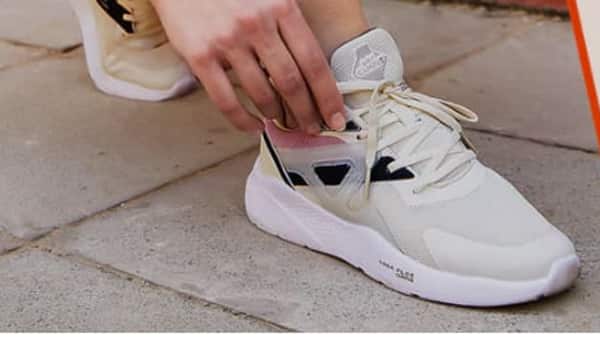 What this GMP mean?

However, stock market experts said that GMP is an unofficial and non-regulated data, which can’t be relied blindly. They said that GMP has nothing to do with the financials of the company. So, one should look at the balance sheet of the company that gives concrete picture of the public issues fundamentals. 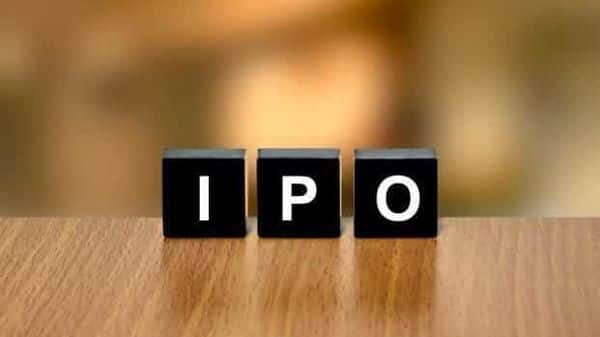 Ruchi Soya FPO lists at strong premium. Should you sell, hold or buy?