The Call of Duty (COD) Warzone Mobile game is pexpected to launch in 2023 on iPhones and Android smartphones. Recently, Activision, the publisher of the Call of Duty franchise, has opened the pre-registrations for the battle royale game for all android users. This means that users who pre-register the game would be able to play the title first on their smartphones.

The game will be auto-installed after it is officially available on the Google Play app store. The pre-registration is expected to go live for iOS users soon and more details are expected from the developers.

Call of Duty Warzone has been a popular PC game with more than 100 million downloads. Now, the mobile version of the game is all set to make its way to ‘redefine the battle royale for the gamers on the go’. Notably, Activision already offers a Call of Duty Mobile game (Season 8) for Android and iOS, the version will feature some upgrades and tweaks.

Go to the Play Store.

With possible update on the ban status of the Battlegrounds Mobile India, COD Warzone Mobile can be a potential option for esports players in India. It will also hope to rival Apex Legends- a popular PC FPP action title, which debuted on smartphones in May 2022.

Like any other popular battle royale mobile games, we can expect COD Warzone Mobile to have multiple modes enhancing players’ experience and might borrow some features and modes from the COD Warzone PC version. 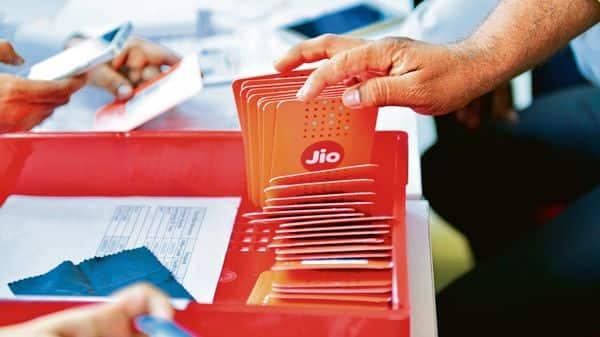 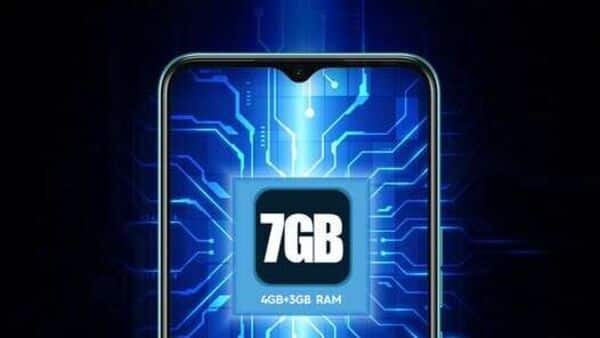 Tecno memory fusion that enhances RAM to come via OTA. These phones to get it