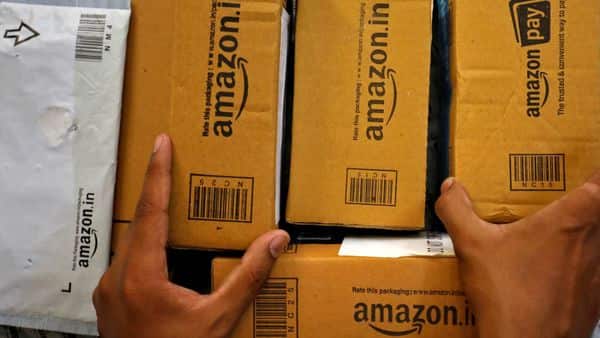 The Confederation of All India Traders (CAIT) on Monday demanded strict action against e-commerce giant Amazon for the alleged sale of marijuana on its platform. CAIT Rajasthan President Subhash Goyal said the central as well as the state governments should frame rules to prevent such contraband transactions on its platform, which is damaging the future of the youth in the country.

Recently, Madhya Pradesh Police busted an alleged racket of the sale of marijuana through Amazon India’s platform and has arrested three persons. Police has named Amazon India and its executive directors as accused in this case.

“There have been cases of selling illegal substances such as marijuana on the Amazon platform, and an FIR has also been lodged against the company in Madhya Pradesh. The government should probe deeply into the matter and punish the culprit,” he said.

Goyal added that there should be no laxity for powerful multinational companies.

He said e-commerce companies have eaten into the markets of traditional traders and CAIT is geared up to take up the challenge posed by them.

“But, we cannot let Amazon and other e-commerce companies to play with the health of our youth,” he said.

Goyal demanded that the government should develop a mechanism to keep a track on online transactions.

“Any business transaction in shop is verified. But, transactions through the online platform has no credibility. You order a shoe and you get delivery of a brick. People are duped over online. There is no redressal,” he alleged. 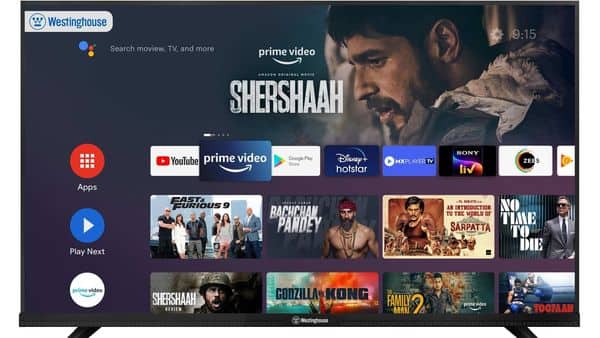 There Are Great Discounts On Apple iPhone 12, MacBook Air, Apple Watch And More At Just This Store