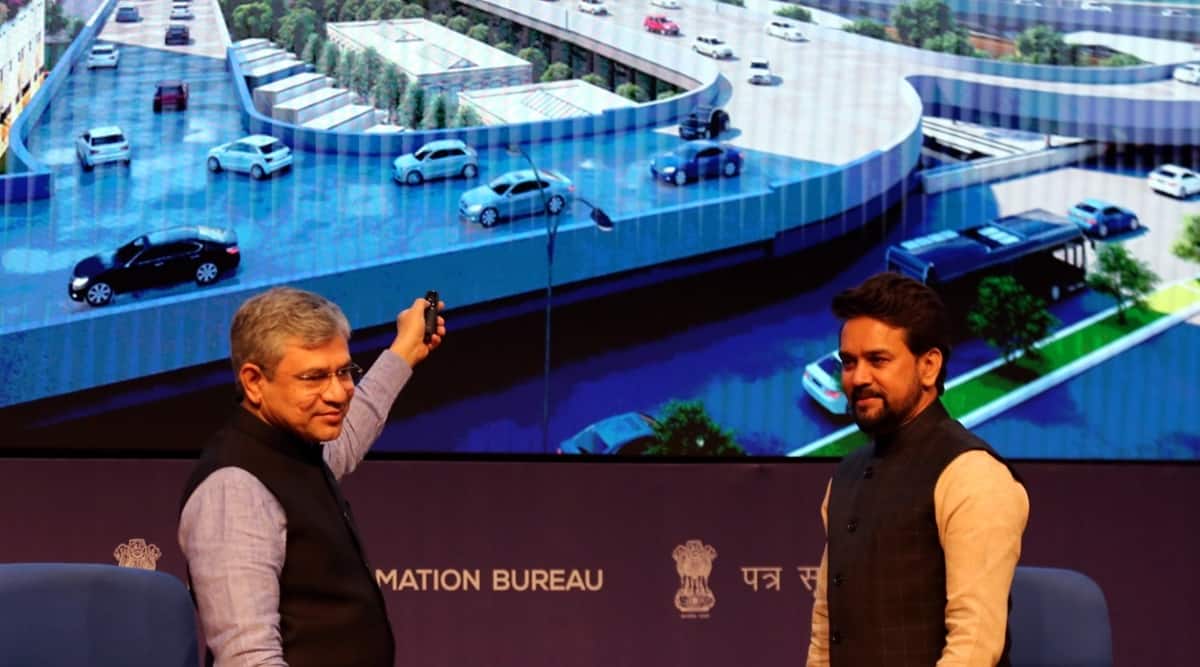 The government has approved the redevelopment of major railway stations using money from its own coffers instead of going for public private partnership (PPP), finally bringing a clarity on the funding mechanism for these mega projects.

The Union Cabinet chaired by PM Narendra Modi on Wednesday cleared Rs 10,000 crore for the redevelopment of railway stations at New Delhi, Mumbai (Chhatrapati Shivaji Maharaj Terminus), and Ahmedabad in poll-bound Gujarat. The works will be taken up under the engineering, procurement and construction model and the money will solely come from government coffers, Railways Minister Ashwini Vaishnaw said while briefing the media on the Cabinet decision.

“Railways caters to middle class and lower middle class so any extra burden on passengers is not good. So, it has been decided to invest budget money in the Railways. It is a conscious decision to redevelop all these stations under the EPC model,” he said.

The Indian Express had earlier reported the government’s intention to directly fund the station redevelopment works—a priority project monitored by the Prime Minister’s Office—rather than wait for PPP model to take off.

Vaishnaw said the target is to complete the redevelopment of New Delhi station in three-and-a-half years. The other two stations will be redeveloped in two-and-half years, he said, adding that tenders will be out in about 10 days. 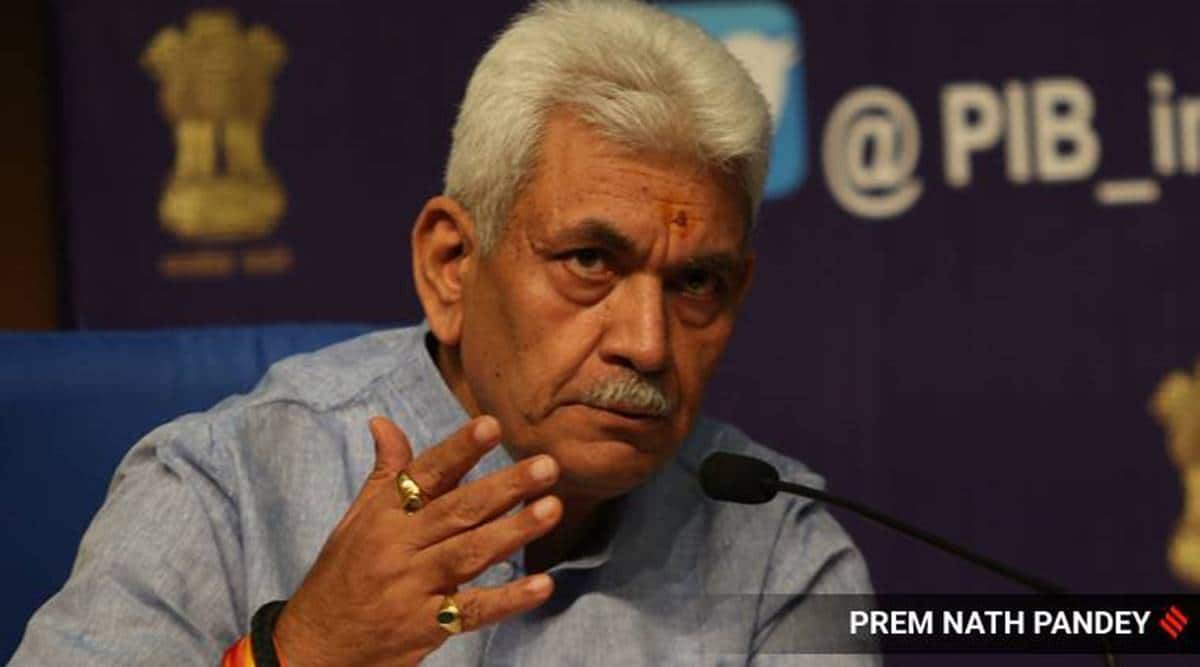 Kashmiris should change mindset, venture out for jobs: LG Sinha