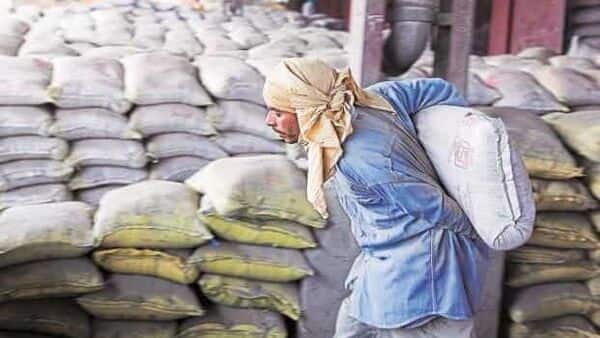 The cement sector is in the spotlight for several reasons. The Adani Group has concluded the acquisition of Ambuja Cements Ltd and ACC Ltd by purchasing Holcim’s stake in the two companies. Cement prices improved sequentially in September. There is also the ongoing battle against high input costs. Even so, the view for investors in the cement sector is not too pretty.

Cement prices are crucial to gauge the sector’s realization trends, but Q2 is a seasonally weak quarter for the sector because of the monsoon. “After a sharp decline in July and August, m-o-m improvement in cement prices in September does provide some relief,” said Navin Sahadeo, director, institutional equities, Edelweiss Securities.

However, given the ongoing heavy monsoon in several parts of the country, sustainability of prices can be a challenge. Thus, cement companies are unlikely to see material earnings upgrades merely because of recent price hikes, Sahadeo said.

Of course, the bigger event has been the Adani Group completing the deal. It announced a fundraise of ₹20,000 crore via a preferential allotment of warrants in Ambuja, shares of which have been on an uptrend, rising to a 52-week high of ₹585.70 on Tuesday.

The Street widely expects the Adani Group to add more capacity. After all, it aims to double its cement manufacturing capacity in the next five years. However, clarity is awaited on whether the company will choose the organic or inorganic route to achieve this. Meanwhile, stocks of several midcap and smallcap cement companies have surged.

“There is renewed optimism of consolidation in the sector, leading to a rally in stocks of companies trading below their replacement costs on hopes of being acquired or merged,” said Mangesh Bhadang, analyst at Nirmal Bang Institutional Equities. If the Adani Group opts for an organic approach, the industry may have a tough time absorbing incremental supply without impacting prices, he said.

The ongoing spate of capacity additions by large cement makers to beat competition means a flood of supply. Rajesh Ravi, institutional analyst, cement, at HDFC Securities notes that in the preceding five years until FY21, the industry was adding an average capacity of 15-20 million tonnes per annum (mtpa) each year. This number is now expected to rise to 30mtpa.

If cement demand does not improve adequately to absorb incremental supply, the sector’s capacity utilization levels will come under pressure.

Meanwhile, the prices of key inputs such as petroleum coke and coal in global markets have eased from recent highs. Prices are expected to soften further, but whether they cool down to the levels of 2021 remains to be seen.

Declining power and fuel cost will translate into savings for cement makers, aiding recovery in operating margins. However, benefits would reflect post Q3FY23 and as and when the high-cost inventory for each company exhausts. So, there is hardly any excitement around the Q2FY23 earnings of the cement sector. “Cost pressures are coming down, but that has largely been factored in by the market. In September, cement prices rose, but that’s not enough to compensate for the drop seen in the previous months. In short, fundamentally, not much has changed to drive significant earnings upgrades for the sector in the near term,” Bhadang said. Multibagger stock fixes record date for dividend: Do you own it? 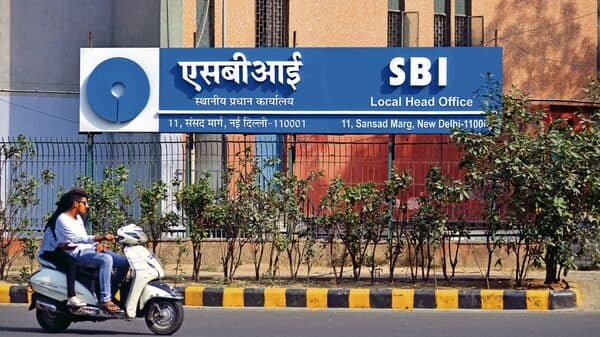 SBI shares: Why the PSU bank stock is Axis Securities’ top pick for this month