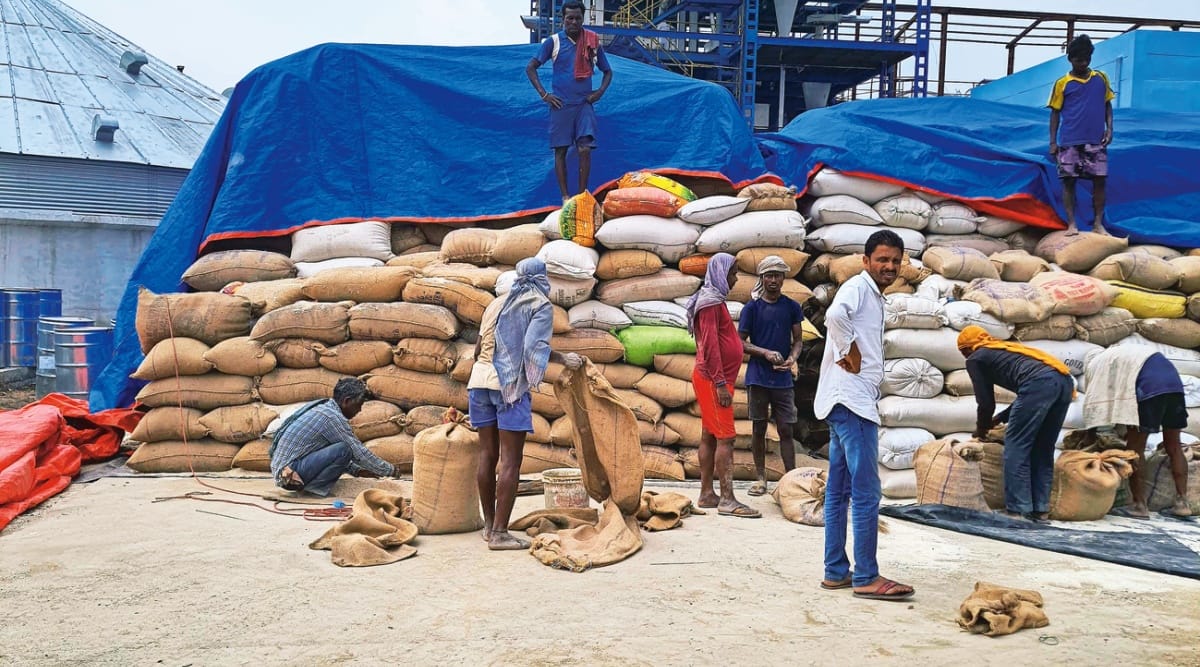 India’s ethanol production for blending with petrol has soared from 38 crore litres in 2013-14 to an estimated 450 crore litres in the current 2021-22 supply year (December-November). And with supplies for achieving 20 per cent blending by 2025-26 projected at 1,016 crore litres by NITI Aayog, a new logistics challenge is emerging — moving this alternative fuel from distilleries to blending depots and retail points.

“Currently, the entire quantity of ethanol is being transported by road on truck-tankers. Carrying 1,016 crore litres would require about 3.5 lakh tankers at an average 29 kilolitres capacity. Not only is this costly, but will amount to burning fuel to move fuel and result in greenhouse gas emissions of around 76 million tonnes,” said Akhilesh Goyal, managing director of the Madhya Pradesh-based Maarewa Sugars Pvt. Ltd.

According to Goyal, the government should consider alternative options for ethanol movement, including through dedicated pipelines, rail tank wagons and ferries/steamers in coastal areas. “They can also look at the RORO (roll-on/roll-off) model of moving ethanol truck-tankers themselves by rail,” he said at a recent conference on sugar and ethanol organised by the Indian Sugar Mills Association and the Brazilian agri-consultancy firm DATAGRO.

Plinio Nastari, president of DATAGRO, said that Brazil (which produces 3,500 crore litres of ethanol annually) has 14 oil refineries and 354 ethanol distilleries that supply to 170 fuel depots all over the country. The movement of fuel and ethanol to the depots is entirely through pipelines, rail or coastal ships. Transport by truck-tankers happens only in the last leg, from the depots to 41,700 retail outlets.

Ethanol production has received a boost thanks to the government’s attractive pricing policy. But logistics of movement and distribution of large quantities presents a challenge not only in terms of cost, but also emissions. It could result, essentially, in burning fuel to carry fuel.

Nastari felt that there was no need for dedicated pipelines to transport ethanol. “In the last 40 years, we have been using multi-product pipelines for movement of diesel, gasoline (petrol) and ethanol,” he said. Nastari, however, advocated some precautions on account of ethanol being a solvent that dissolves the gums formed in gasoline and accumulated in tanks. “Having filters in the fuel hose pipes can ensure that this gum (which comes from gasoline and not ethanol) will not cause problems to the vehicles,” he added.