Bumble Inc. may never have the broad appeal of dating giant Match Group, Inc., but it is looking more lovable. Since going public in February, its share price has dropped 54% from where it opened on its first day of trading. Over just the last three months, it is down 36%, while Match’s share price has fallen less than 2%.

Bumble was founded to turn dating on its head, empowering women to make the first move in an attempt to curb aggressive or unwanted advances from men online. The “woke” message resonated with investors initially but, including the lesser buzzed-about Badoo, Bumble has just two dating apps compared with Match’s more than 10 brands. A survey earlier this year from Evercore ISI found that, of males and females using both apps, a significantly higher percentage of both groups were more satisfied with Tinder.

For a company that needs to get investors more excited about its potential today, it probably didn’t help that Bumble spent time touting the role it could play in the metaverse on its most recent earnings call—an opportunity still years away. After talking a big game around its IPO, Bumble should have learned by now to stop fantasizing about what it can be and focus on what it already is.

With a fully diluted market value of around $6.6 billion, though—less than 17% of Match’s—Bumble is starting to look undervalued. As of the third quarter, Bumble had nearly 18% as many payers as Match, and its subscribers might be more valuable. Bumble’s average revenue per paying user in that period was nearly $23, growing 18.5% year on year. That compares with Match’s revenue per payer of just over $16, growing 8% year-on-year.

In the third quarter, App Annie data show Bumble’s world-wide downloads grew 20% year on year across iOS and Google Play, while downloads for Match’s Tinder and Hinge fell. Bumble reported revenue for its namesake app grew 39% in the third quarter year-on-year, suggesting more people who are downloading the app are opting to pay for it. The Bumble app now has two tiers of subscriptions. The company has said new users are adopting the higher priced tier at a rate upward of 70%. It launched a second-tier subscription for Badoo late in the third quarter, which should help to bolster that app’s revenue.

Data from Apptopia show average downloads and sessions for October and November are trending higher for both Badoo and Bumble apps than what they averaged in the third quarter on a monthly basis. Sessions, which Apptopia has found to be highly correlated with subscribers for Match Group in the past, appear to be growing faster for the Bumble app than for Tinder thus far in the fourth quarter on a sequential basis. 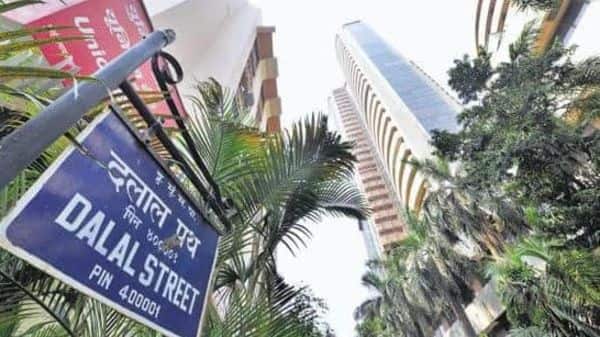