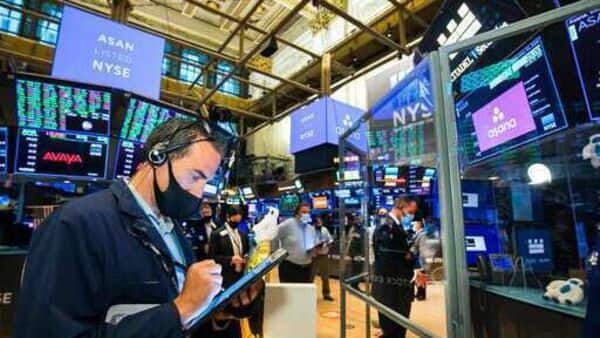 After the global financial crisis, tectonic shifts in the global economy meant that almost every asset class mostly went up. Then, last year, the portfolio playbook was the simple opposite: sell everything. In 2023, for the first time in a decade-and-a-half, investors need to make big assumptions about the world.

Though the S&P 500 index ended 2022 with a 19% fall, it traded sideways during the second half. During this period, most analysts came to agree that inflation has likely peaked, but that there will be a recession in rich nations during the first two quarters of 2023—albeit a mild one.

It isn’t a cheerful consensus, but it does offer a clear investment strategy. If a central-bank pivot in the face of an economic downturn is nigh, then buying bonds makes sense. Most big brokers believe that 10-year Treasury yields will end 2023 below their current 3.9% level. Equities can then be added as the economy rebounds later in the year.

Arguably, though, savers should care less about the next 12 months than the next 12 years. This is where it gets tough: Making guesses about the longer term has rarely been harder than it is right now.

2022 was a year of rapid shift from boom to bust, volatile prices and central bankers aggressively tightening monetary policy. This is the polar opposite of the period that started in 2008—perhaps even in the 1990s—which involved subdued but stable growth and inflation, and ultralow interest rates. Was last year just a brief interruption, or the start of a new secular trend that rewrites the investment playbook?

Here, Wall Street professionals are far less in agreement, as suggested by an analysis of more than 40 annual outlooks sent by brokers and asset managers to their clients by year-end. Take long-term inflation, a measure at the nub of the debate: Those who think it will be hard to bring back to prepandemic levels are in the majority, but only by a narrow 56%.

BlackRock, the world’s largest investment manager with more than $10 trillion under supervision, believes the world is in a new regime. It warned that “we expect inflation to cool but stay persistently higher than central bank targets of 2%.”

There are two big arguments supporting this worldview. The first, endorsed by famed British economist Charles Goodhart, is that a progressively aging population shrinks workforces, increasing labor’s bargaining power. The integration of Chinese workers into the global economy paused this trend, but one-child policies have now precipitated a demographic reversal there as well. The second involves the disciplining effect of globalization on labor demands and the prices of tradable goods and services. The world is now reverting back to economic and financial blocs, which the war in Ukraine could accelerate.

If true, then bonds are far less attractive for long-term investors. Worse, they may no longer act as cushions during equity selloffs, spelling the continuing demise of the ubiquitous “60/40 portfolio.” Investors should opt for inflation-linked paper and commodities, and choose stocks in cheap or “value” sectors with predictable earnings. A representative firm would be telecommunications conglomerate Verizon Communications.

Swiss bank UBS, for example, is advising clients to bet on disinflation and put money on the winners of the past two decades, including long-maturity bonds and “growth” stocks like technology giant Netflix. UBS economists underscore that globalization is only found to have compressed inflation by around 0.16 percentage point a year and that, based on corporate announcements so far, reshoring of production will only happen at a small scale.

Also, the data doesn’t bear out the alleged link between aging and higher inflation—many theorists even believe aging should lower it. More straightforward is that declining unionization rates across Western nations have weakened workers’ bargaining power, and that this disinflationary force remains in place. In the U.S., 12% of workers are unionized, compared with 21% in 1983. But even this is complicated, because pay rises are a poor explanation for inflation: The correlation is only strong in periods when inflation is already high, for reasons such as the commodity shock experienced in 2022.

Investors can choose where they stand in the big philosophical debates affecting markets. They just can’t ignore them anymore. 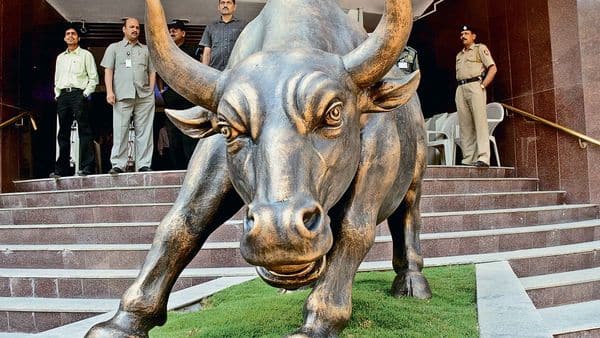 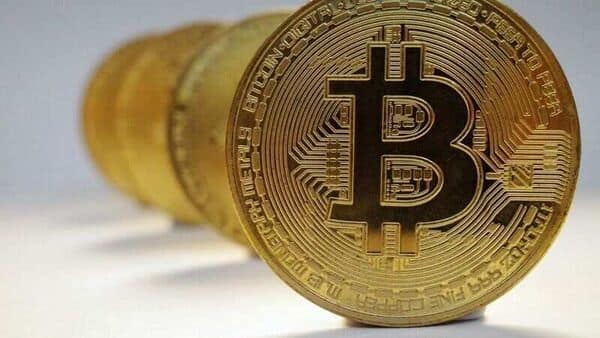 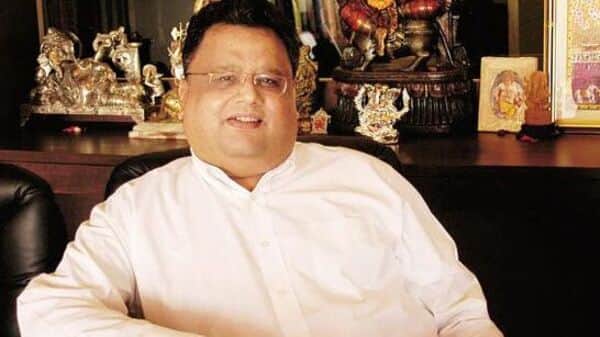