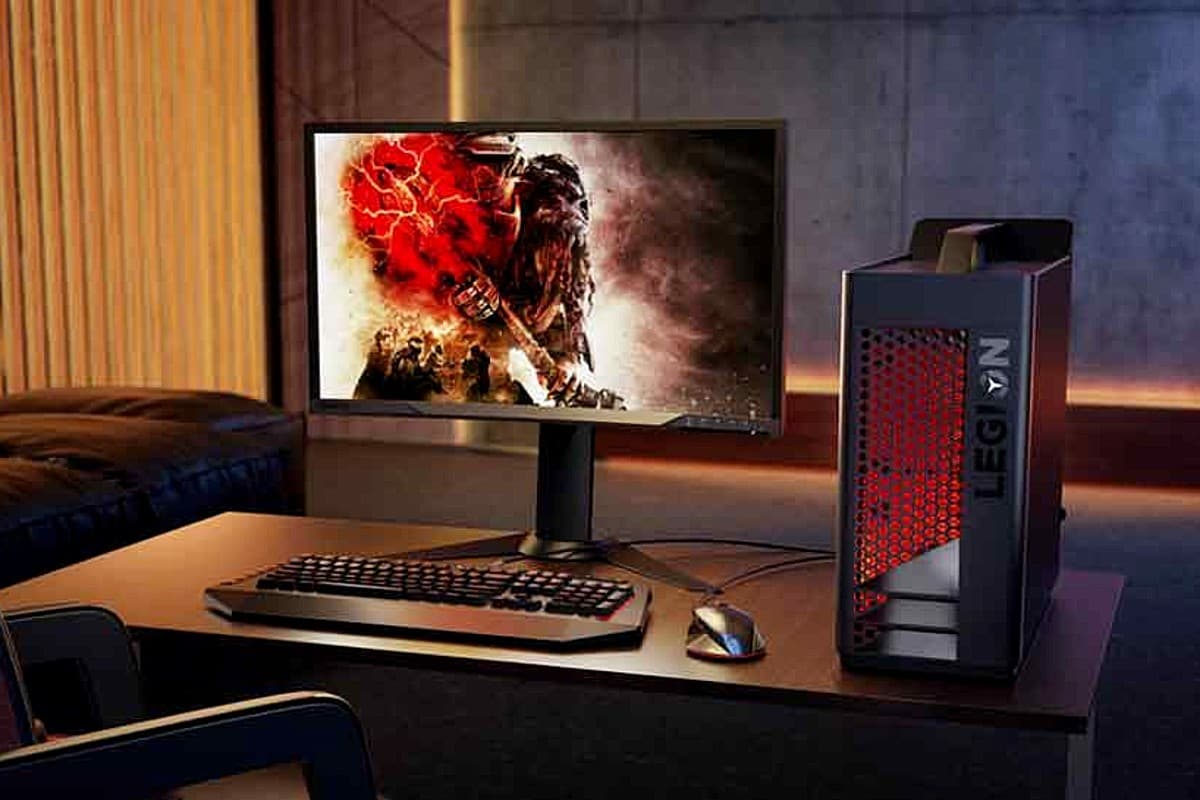 Budget PC gaming is one of the most sought after consumer technology categories. Even amid dwindling PC sales in pre-Covid-19 times, budget PC gaming rigs, including desktops and laptops, still saw strong interest among buyers. Now, the industry’s two big GPU makers – AMD and Nvidia, appear to be going at each other, all guns blazing. One of the first triggers were pulled when Nvidia introduced the RTX 3060, targeting the mid-budget range of the PC gaming industry. Days ago, fresh reports hinted that Nvidia may push boundaries even further with an even cheaper RTX 3050 series of GPUs. In reply, earlier today, reports have now surfaced about the AMD Radeon RX 6500 – a new generation Radeon 6000 series GPU based on AMD’s shining new Navi 23 architecture, all targeted at affordable gaming PCs.

The most important consumer category

At the heart of things is how the ecosystem has grown in tandem with available hardware. Mid-range processors such as higher SKUs of 10th or 11th generation Intel Core i5, or mid-spec variants of AMD Ryzen 5000 series chips, have proved to be excellent performers that are capable enough to offer stable, mid-level gaming performance in combination with a decent GPU. In the GPU space, mid-range offerings have become increasingly standardised to offer reliable full HD gaming. For most average users who aren’t keen gamers, and largely play on a casual note, 1080p still qualifies as an acceptable quality of resolution when it comes to gaming.

More than cutting edge resolutions and super high frame rates, most casual gamers are referenced on the internet as those that would be more intent on playing their favourite games (which may more often include AAA titles), without spending exorbitantly. It is this that has clearly given birth to a new breed of gaming laptops – which attempt to keep down the weight and the thickness.

New chips such as the Nvidia RTX 3060 and the said AMD RX 6000 series mid-range GPUs will go a long way in reinforcing these offerings. These GPUs, coupled with the upcoming Intel Rocket Lake-S and the already-there AMD Ryzen 5000 series CPUs, are expected to offer a holistic upgrade to budget PC gaming, clearly signifying that the casual gamer looking for budget PC gaming experiences is a highly valuable customer today.

The shared problem in a defiant rivalry

A report that dates back to only September 2019 states that the RTX 2060’s market price had climbed down to as low as Rs 21,000 (approx.), which at present only appears online at a staggering Rs 49,000 on Amazon India. The inflated markup of over 2x is further combined with doubtful sellers and prolonged wait times for delivery, hence placing competitively configured GPUs from both Nvidia and AMD far away from the reach of the budget PC gaming enthusiast.

The biggest issue at hand for casual gamers on a budget is to actually get their hands on a budget gaming laptop or PC component.

It is this market condition that may play spoilsport, as both Nvidia and AMD bring out super competitively configured graphics cards for both laptops and desktops. In India, most budget gaming laptops of up to Rs 60,000 or so still feature the Nvidia GeForce GTX 1650 and 1660 GPUs, and only now have OEMs such as Acer started upgrading their mid-range gaming laptops, such as the latter’s Nitro 5, with RTX 3060 GPUs – albeit still at above Rs 85,000.

The advent of the base AMD RX 6000 series, as well as the Nvidia RTX 3050 series, are finally expected to break this barrier, and make budget PC gaming truly possible without glaring compromises. The bigger issue for you here, unfortunately, would be to try and get your hands on one of these machines, thanks to the dramatic supply shortage situation that we are in right now. 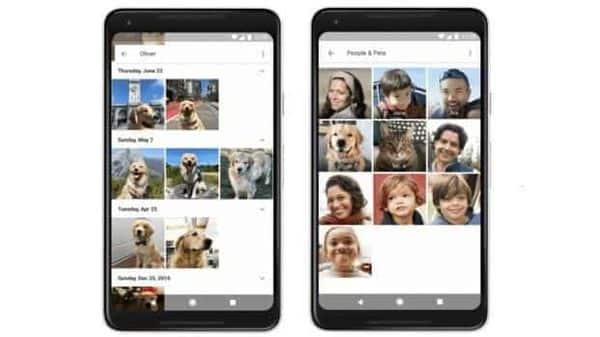 Google free unlimited storage to end today: What happens to your photos, videos 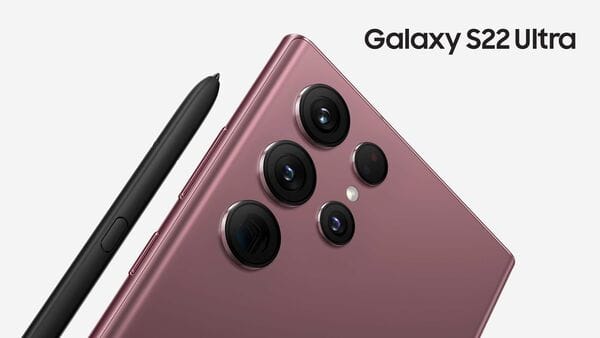