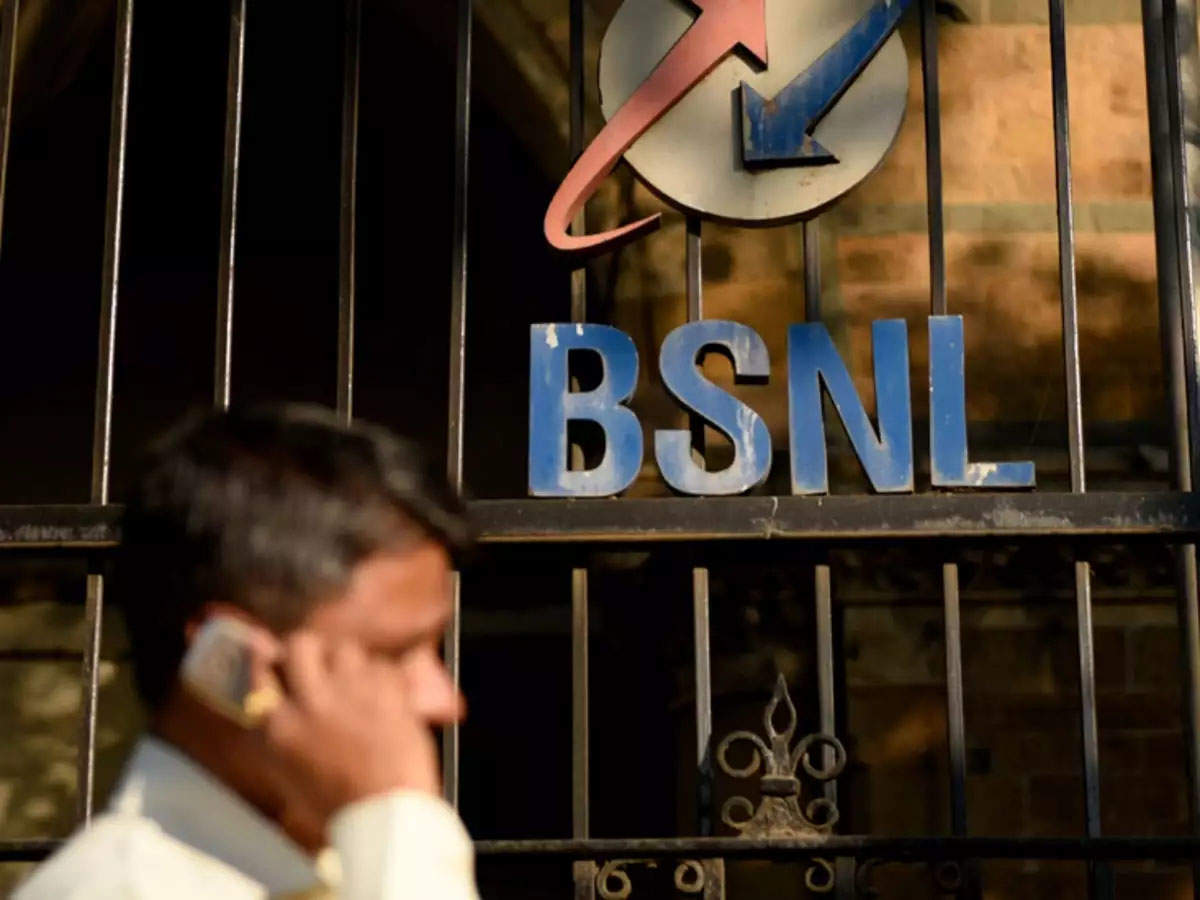 NEW DELHI: State-run BSNL has started releasing Rs 1,450 crore to its vendor partners like Nokia, ZTE, Ericsson and UTStarcom among others to clear a part of network-related outstanding dues. The payment is towards capital expenditure that these vendors incurred to deploy network and solutions for the telecom operator.

The struggling telecom operator has taken a loan from the Bank of India to clear outstanding dues, PK Purwar, chairman, BSNL told ETTelecom.

“We have released Rs 1,450 crore to clear dues of all the BSNL vendors including Nokia, ZTE, Ericsson among others…we are bullish to clear the rest part of the dues soon,” Purwar said.

Purwar said that “no vendor is left out, and every partner would receive their part.”

BSNL owes Nokia over Rs 900 crore and ZTE over Rs 1,000 crore in just for the capital expenditure for the phase eight. Ericsson was seeking over Rs 480 crore from BSNL for the phase five GSM expansion, while UTStarcom, which supports BSNL’s 3G, transmission and NGN network, sought over Rs 500 crore in outstanding dues

Sources at Nokia, ZTE and Ericsson confirmed the development and said that they have started to receive dues. They said that Nokia is receiving Rs 500 crores while ZTE will get Rs 400 crores, and rest vendors will get some part of capex-related dues.

“Ericsson confirms the receipt of a part of the pending payments from BSNL,” a company spokesperson said in a statement.

A UT Starcom representative also confirmed the development and said that the company will get Rs 100 crore towards capex.

“They have always promised vendors to clear dues and that they are pursuing banks. I can confirm that a part of Rs 400 crore cleared for ZTE has started to come. This is just for the capex part. Previously, the payments were all opex,” a company source said on the condition of anonymity. “We don’t know how much time the telco would take to clear the entire amount.”

“They are telling us that after the capex payment they will release a good amount for opex by April and in six months, they will clear the entire outstanding amount. They have devised some formula to divide money in some ratio to all vendors. BSNL corporate office will release it to circle and circles will release payment to vendors,” the UTStarcom representative told ETTelecom.

The development comes as a respite for Nokia which was reeling under pressure from its management to get outstanding dues recovered from BSNL. ET recently reported that Nokia’s global retrenchments could lead to around 1000-1500 layoffs in its Indian operations, with dues from BSNL, Vodafone Idea’s financial challenges and delays in the 5G roll outs, among other factors, hurting the Finnish company in the South Asian market.

Nokia’s India team recently met the DoT secretary again to escalate the issue, and had previously written to the prime minister’s office (PMO).

These multinational telecom gear vendors had previously told BSNL that it was becoming challenging for them to continue supporting the telco’s pan India wireless network. They also said that the outstanding dues issue reflects adversely on India as an investment destination for global investors.

BSNL is currently involved in a tender process for 57,000 4G sites and core network under the phase nine expansion. While Nokia, Ericsson and ZTE have expressed their interest to bid for the tender, the newly defined process bars them from providing 4G core technology to the telco. They can only participate in the radio equipment and technology, if they agree to provide their source code to the telco.

However, to overcome the deadlock of multinational vendors’ participation, BSNL is looking to come out with a new tender and specifications which could open the doors for Nokia, Samsung and Ericsson to participate.. Wordle 349 for June 3: Check here for hints, clues and solution