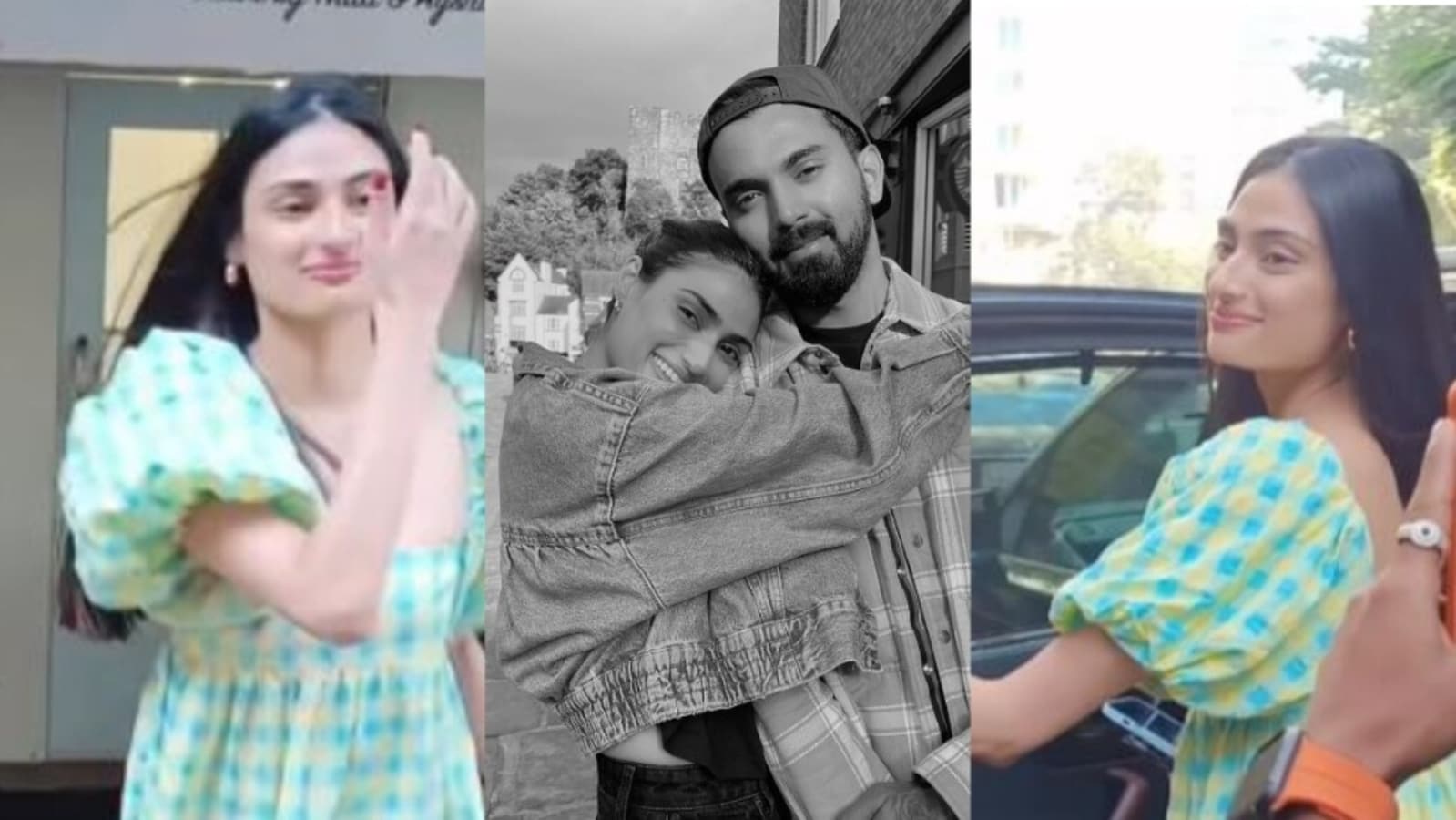 Actor Athiya Shetty, who will reportedly soon tie the knot with cricketer KL Rahul, was seen outside a Mumbai salon on Wednesday. In a clip shared by a paparazzo account on Instagram, Athiya walked out of the salon as she smiled for the photographers. For the outing, Athiya wore a green and yellow dress and sandals. (Also Read | Ahead of Athiya Shetty-KL Rahul’s wedding, preparations begin at his home in Mumbai. Watch)

The actor looked around and also posed for a brief moment for the paparazzi and fans outside the salon. Athiya kept smiling the entire time before she sat in her car and drove off. She wore minimal makeup.

Athiya was spotted a day after KL Rahul’s home in Mumbai was seen getting decorated. On Tuesday, several people worked as they hung white lights all around the building. A few staff members were also seen overlooking the arrangements.

As per sources of Hindustan Times, Athiya and Rahul will get married on January 23. Their wedding ceremonies will be a three-day affair at Athiya’s father-actor Suniel Shetty’s Khandala farmhouse.

The first ceremony will begin with a ladies’ night on January 21. A source earlier told Hindustan Times, “Athiya’s closest female friends such as actor Akanksha Ranjan will be a part of this.”

Athiya’s friends, brother-actor Ahan Shetty, and parents Suniel and Maya Shetty are expected to perform on her sangeet, which will take place the next day. “It is an extremely close-knit family affair. Only friends and family members will be a part of the wedding. It’s most likely that you may not see many industry peeps,” said an insider.

KL Rahul and Athiya have been dating for a while now and she was also seen with the cricketer on a few tours of Team India. They, however, never spoke about each other publicly. The duo made their relationship official when the cricketer attended the premiere of Athiya’s brother Ahan’s debut film Tadap in 2021. The couple posed together at the event with Athiya’s family.

Athiya made her debut on YouTube as she launched her channel a few months ago. She was last seen in Motichoor Chaknachoor, alongside Nawazuddin Siddiqui. Athiya made her acting debut in Salman Khan’s Hero along with Sooraj Pancholi in 2015. 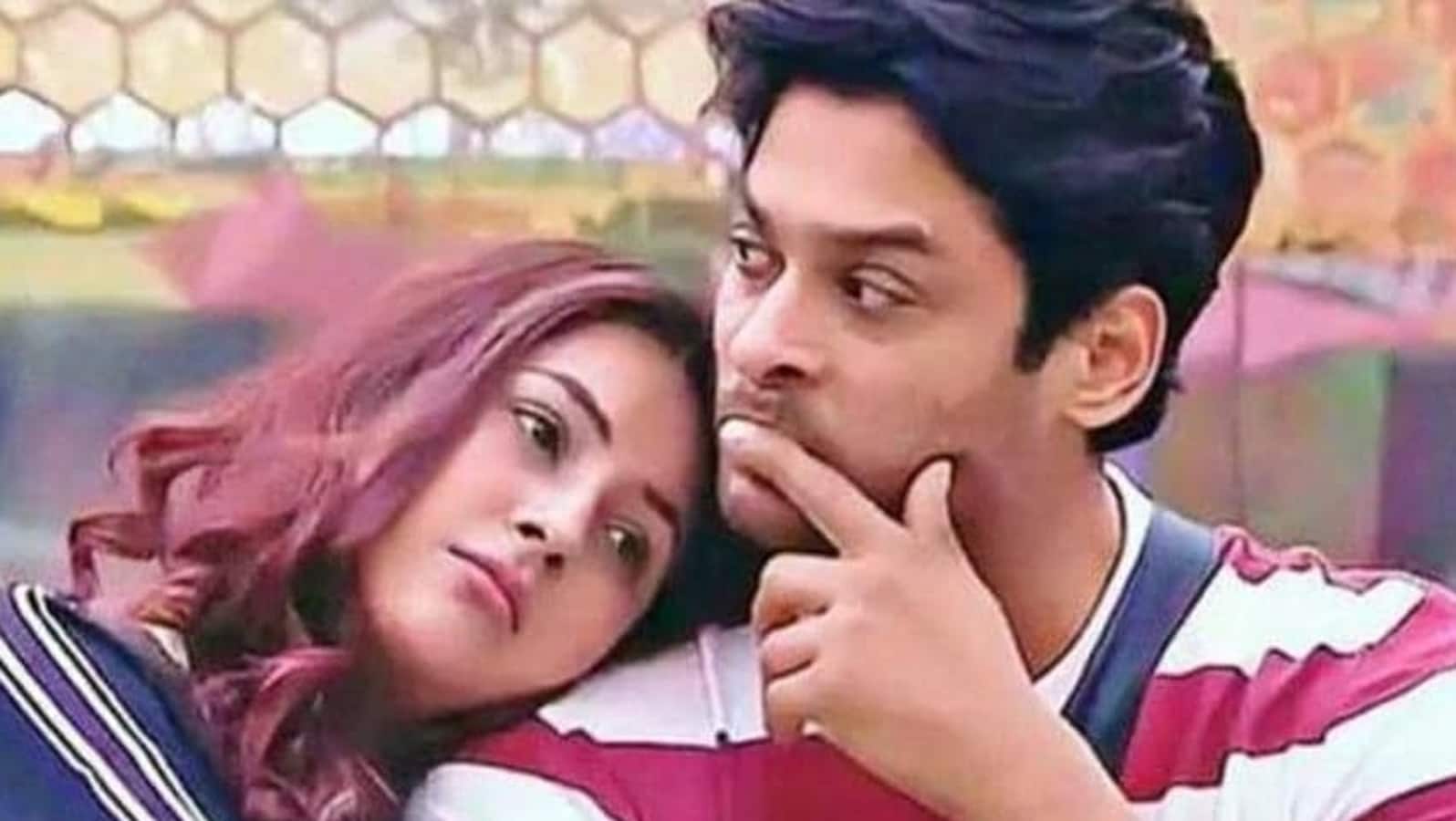 Shehnaaz Gill on Sidnaaz tag given by fans to her and Sidharth Shukla: ‘It was my everything, will stay with me forever’ 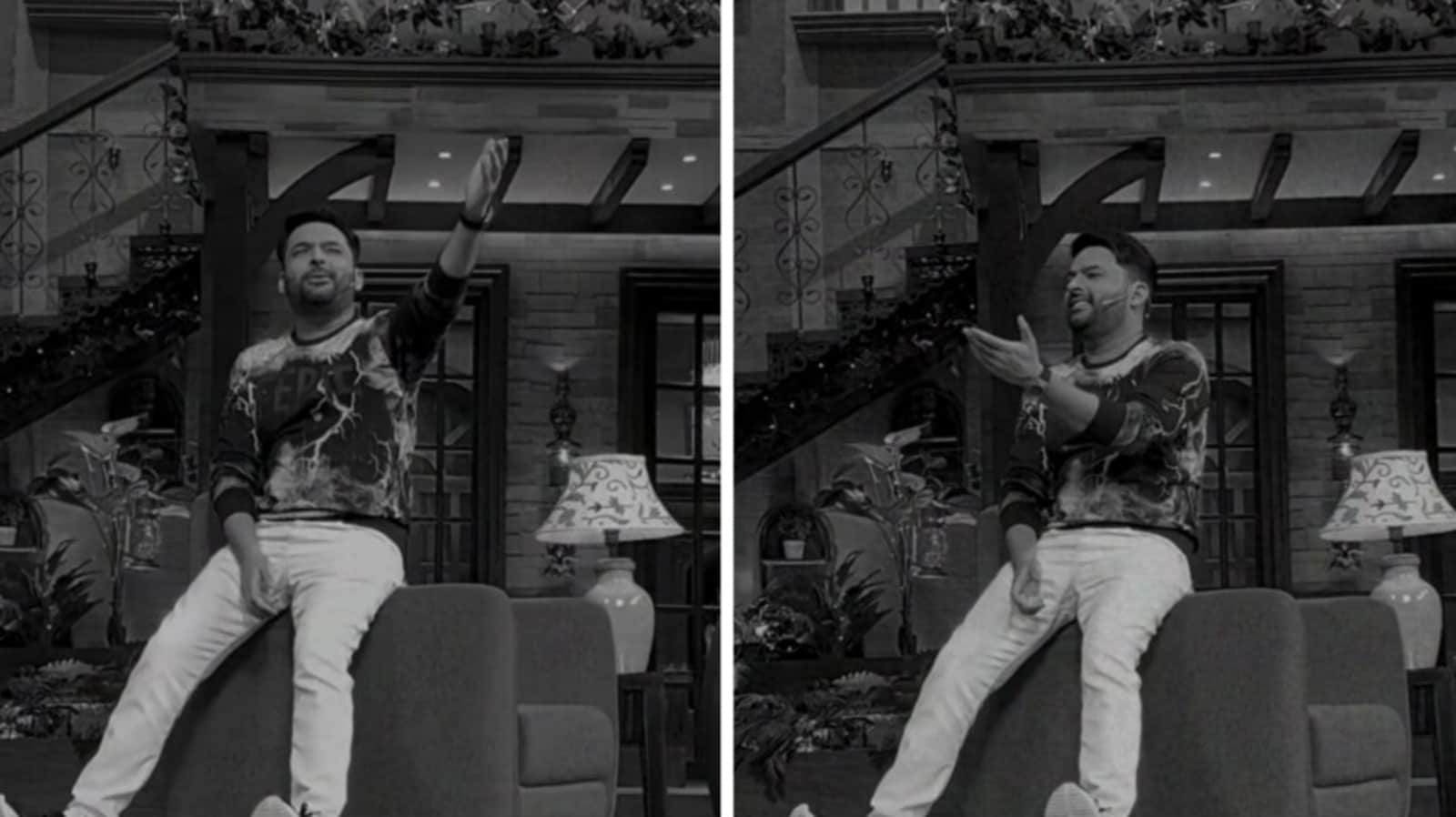 Kapil Sharma entertains fans with his talent of singing on the sets of The Kapil Sharma Show, fans reacted. Watch