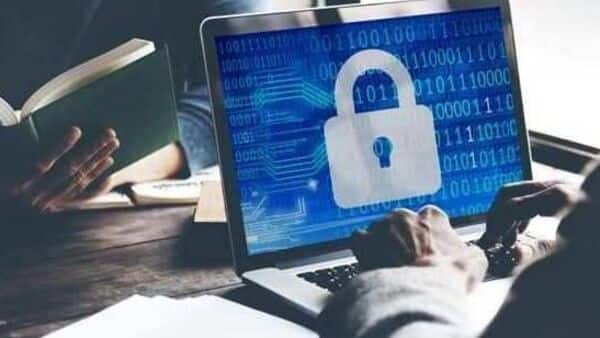 NEW DELHI: Breach of personal data has become increasingly common in the financial services industry, a survey by social community platform LocalCircles has found. About 59% of 41,000 survey respondents claimed that their data was compromised by loan agencies since those with existing loans were approached with detailed alternate offers in the last five years, while 40% were offered alternate options for their existing insurance policies or for opening bank accounts with similar services as their existing bank.

“On an aggregate basis, the survey found that, 59% of those with an existing loan have received detailed alternate offers to switch to another lending institution either via email, phone call, SMS, whatsapp, etc within the last 5 years. This indicates a massive data breach as the sender has access to an individual’s personal loan data which is being used to send unsolicited loan offers,” the survey released on Wednesday said.

In case of alternate offers from insurance companies, the consumers surveyed revealed that the detailed alternate offers made to their policy indicated that someone has access to not just their PAN, Aadhaar but also how much insurance they carry, their premium and when does their policy expire. In case of bank account offers, the consumers surveyed said that the offers showed access to people’s banking details that are being used to solicit them by providing similar or better terms and conditions for opening a similar account at another bank.

“Citizens whose data got compromised by loan agencies, insurance companies and banks believe it was due to their weak data protection governance internally and externally,” the survey added.

It alleged that protecting customer or consumer data had never been part of the process design at most financial institutions like loan agencies, insurance providers and banks in India, but an afterthought.

“As and when vulnerabilities are found, the citizen centric financial institutions have plugged the gap while many of them have just addressed the issue at hand without making long term process and system changes. The last mile of these institutions is the most vulnerable either because they employ an external organization i.e. contract workers or these organisations haven’t been briefed about the rules and regulations related to data protection,” the survey noted.

The findings come at a time when the government is preparing to bring out the draft data protection bill this week that aims to impose severe penalties on entities or fiduciaries that fail to comply with the rules and regulations set under the bill. 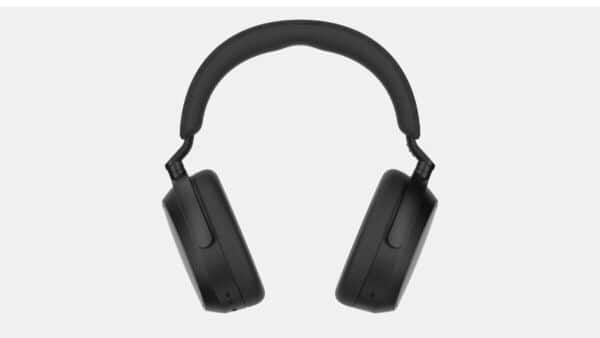 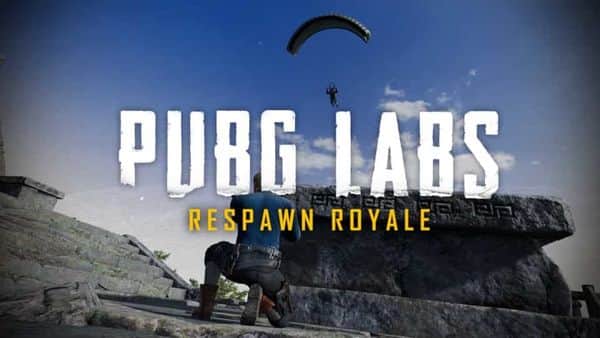