Brahmastra has taken a flying start at the box office on its release day. The film stars Ranbir Kapoor in the lead and was among the most heavily-anticipated Hindi films of the year. Given its massive budget ( ₹410 crore) and huge hype, it needed to do very well in order to succeed. And if early trends are anything to go by, the film is living up to the expectation. As per trade analysts, the film may well end up being Ranbir’s best opener ever, overtaking Sanju. Also read: Brahmastra release live updates: Early collection figures rival RRR (Hindi), Sooryavanshi in some regions

As per multiple trade sources, Brahmastra is on course to take in ₹35-40 crore at the box office on its release day. Sanju, Ranbir’s last release, had registered earnings of ₹34.50 crore on its release day back in 2018. As per a tweet by trade analyst Sumit Kadel, Brahmastra looks set to reach ₹35 crore on its opening day. Exhibitors from Delhi and Mumbai say the figure could easily be closer to ₹40 crore as well.

As per a BoxOfficeIndia.com report, Brahmastra has shown 40-50% occupancy for its morning shows, the highest for any Hindi film since the pandemic but just below Sanju’s level. However, trade analysts say that Brahmastra can show growth in the second half of the day. Film trade analyst Atul Mohan says, “It was tricky releasing this on Ganpati Visarjan because the whole of Mumbai and much of Maharashtra is virtually shut for the first half of the day on this festival. This is not a day when people go to movies, at least till lunch. So numbers should grow for evening shows.”

Sanju grew based on positive word of mouth, particularly in mass centres, and ended up with a lifetime haul of ₹586 crore. Whether Brahmastra will be able to match Sanju’s growth rate is something that remains to be seen. Sanju had registered strong growth in mass pockets of north and central India. Brahmastra can do that too. An exhibitor from Delhi says, “A lot of early reviews are saying it’s good VFX and action and such films bring in kids and family audiences. It’s a Marvel-type film which gets youngsters and if that word spreads, it can get good growth in mass pockets too.”

One other thing that Brahmastra has got going for itself is a wider release and buzz in the Telugu states. The presence of Nagarjuna and the involvement of SS Rajamouli and Jr NTR in the film’s promotions has meant the film has a wider hype in Telangana and Andhra Pradesh than other Hindi films. This was evident by the fact that the film’s Telugu dubbed version had advanced bookings of over ₹3 crore. Trade analyst Ramesh Bala says, “In south, Hindi films do not open very strongly but grow through word of mouth. That means Brahmastra could register stronger numbers on Saturday and Sunday.”

Apart from Ranbir, the Ayan Mukerji film also stars Alia Bhatt, giving viewers their pairing on screen for the first time. Experts say that is also a draw for some viewers, as is the presence of Nagarjuna, Amitabh Bachchan, and Shah Rukh Khan in a reported cameo.

Given that the reviews are largely positive, the film is likely to get good word of mouth, which will enhance its chances of increasing its earnings over the weekend. How it does over its lifetime depends on how Brahmastra fares in its crucial Monday test. But for now, Hindi film industry can breathe a sigh if relief. Brahmastra is looking to deliver what it promised. 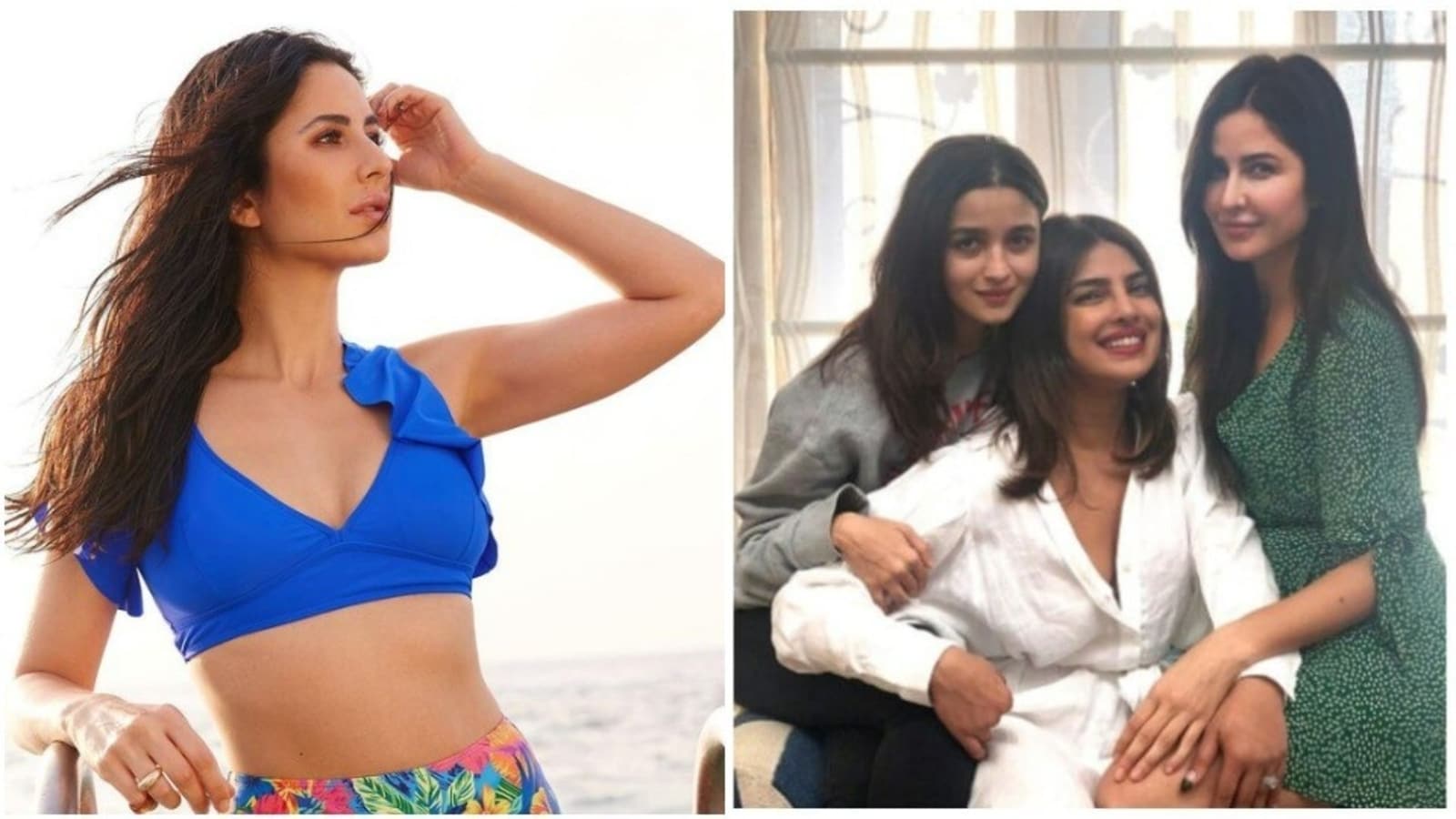 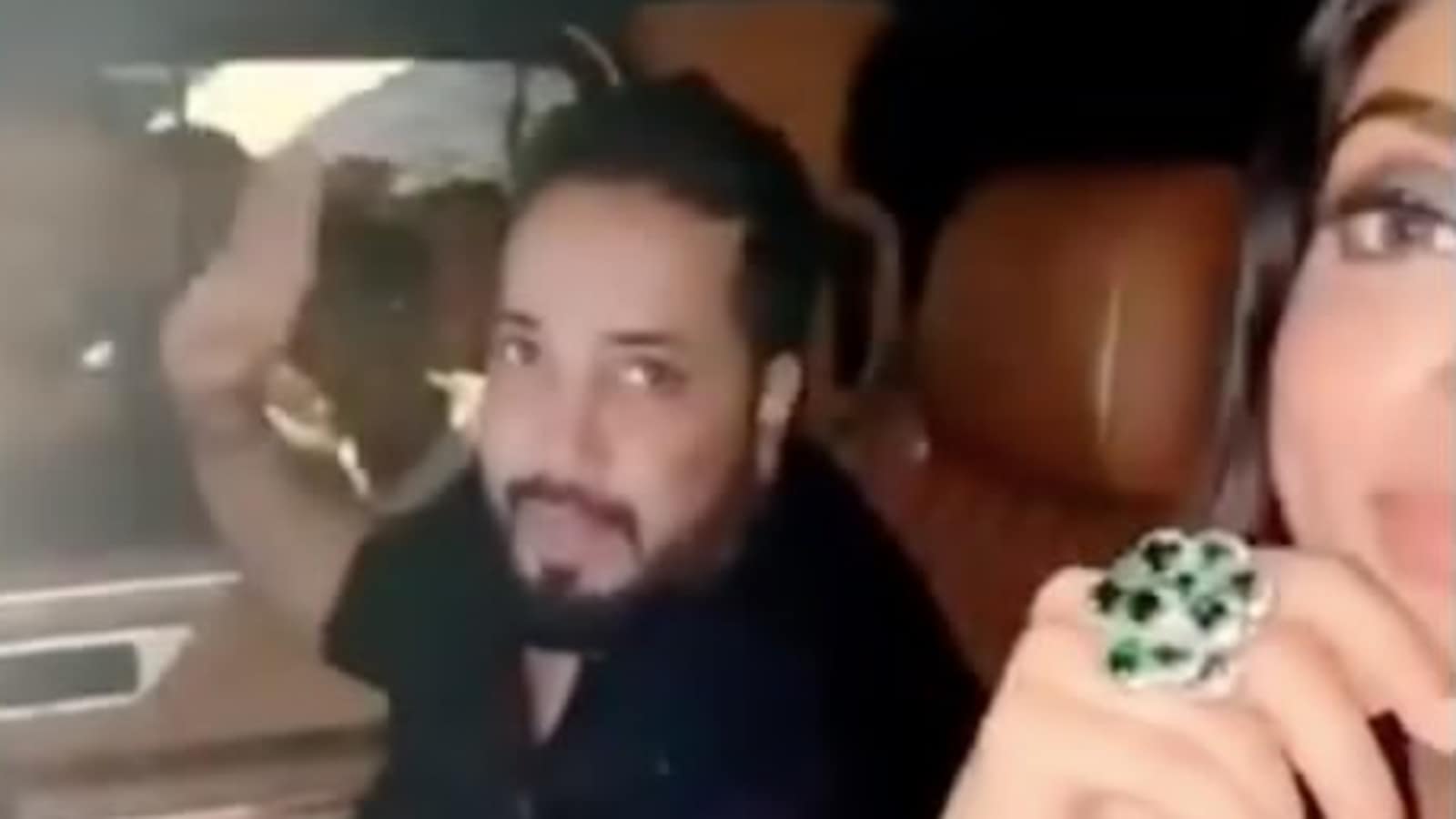 Mika Singh’s car breaks down at 3 am in Mumbai rains, hundreds come to his aid. Watch video | Bollywood 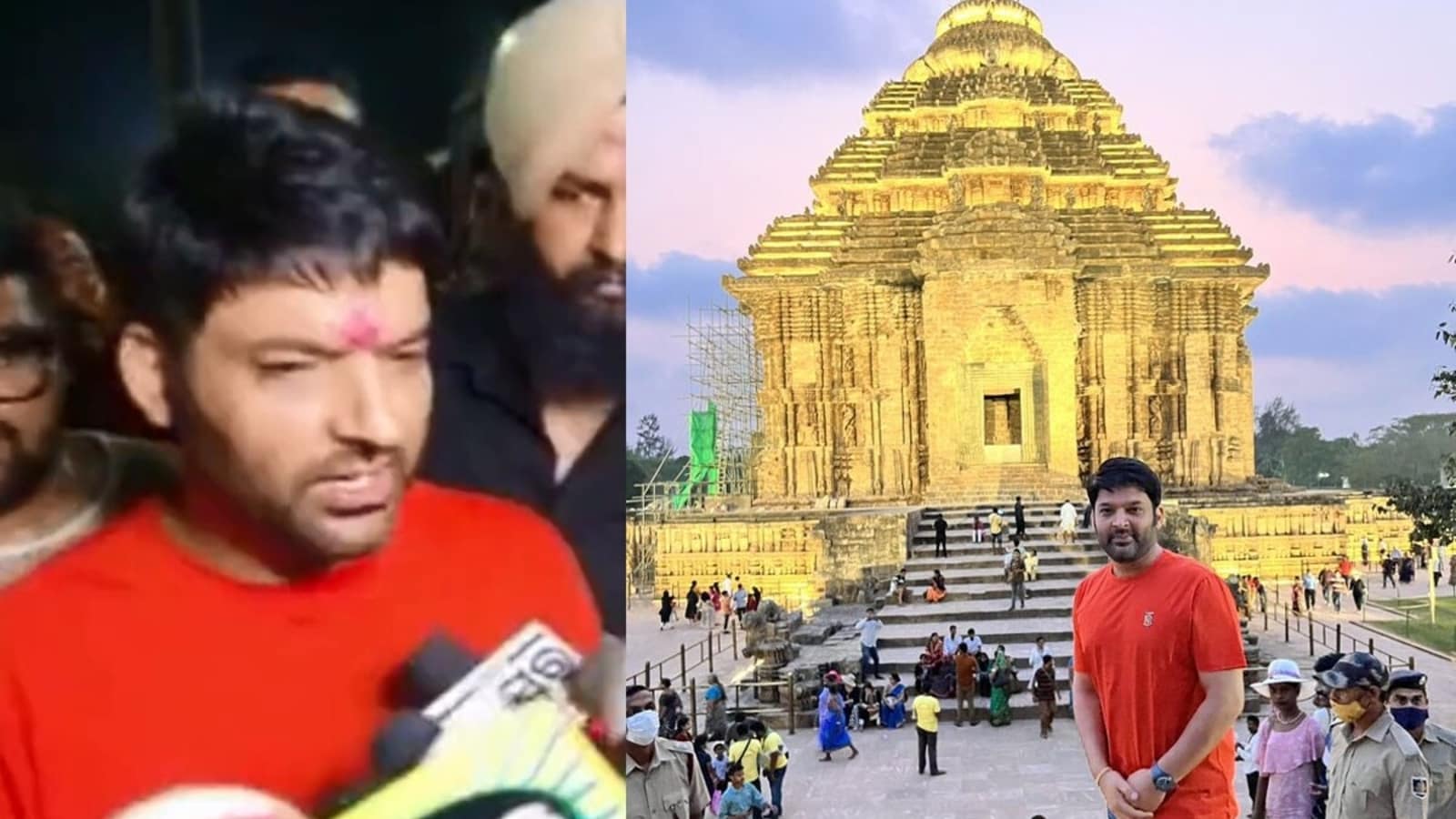