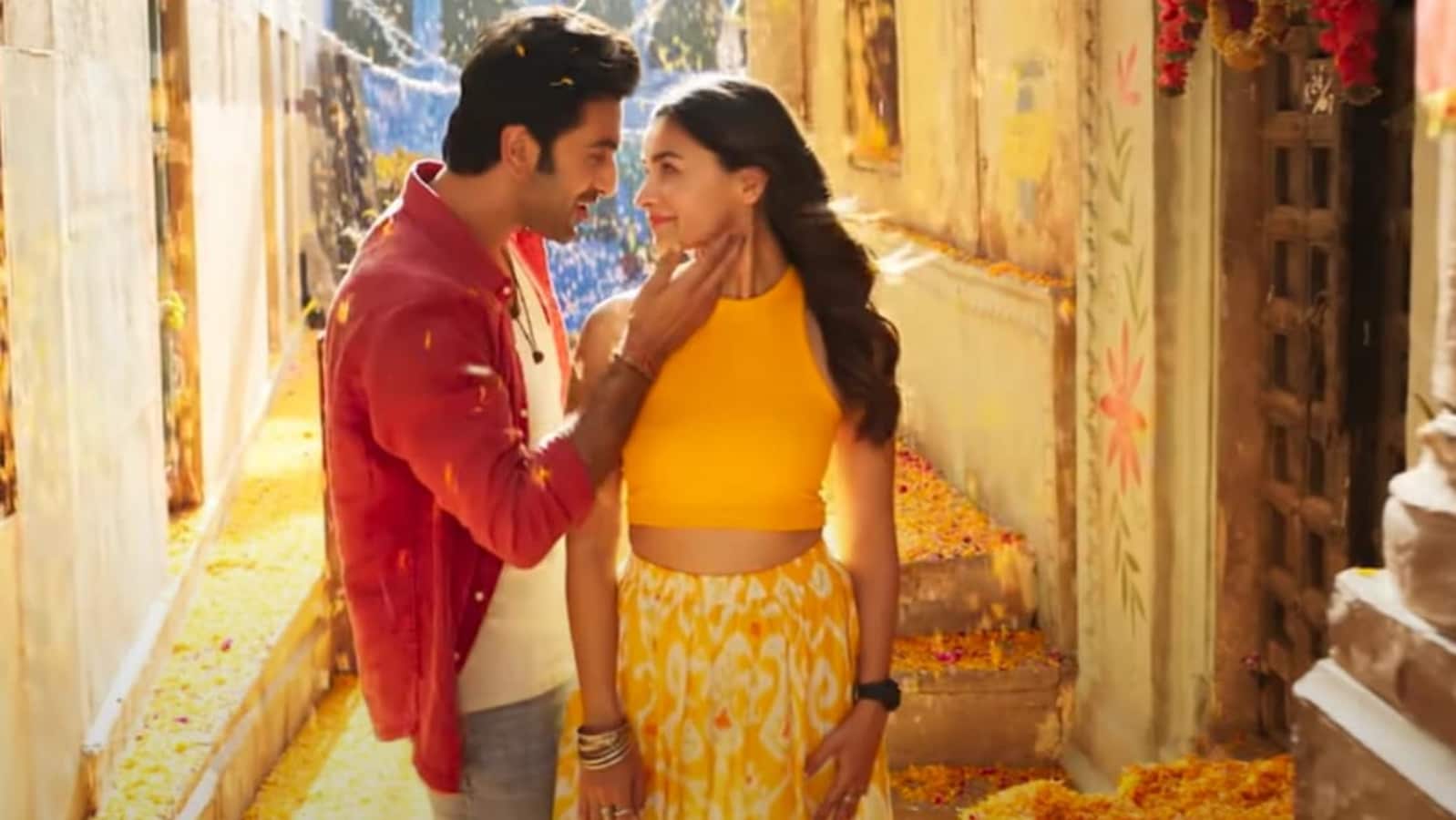 After four successive days, where Brahmastra Part One-Shiva showed worrying dips at the box office, the film saw resurgence on its second Friday. Registering a healthy jump of about 15 percent, the Ayan Mukerji film earned ₹10.30 crore nett across all languages on Friday. This sets the film up for a strong second weekend, boosting its chances of a healthy lifetime collection. Also read: Alia Bhatt says Brahmastra box office success shows reaction to film is positive

The Ranbir Kapoor and Alia Bhatt-starrer had taken a strong opening at the box office during its first weekend. But between Monday and Thursday, the film had dipped by 15-20 percent each day, causing some concern about its longevity. On Friday, many had anticipated another dip, but the film managed to actually reverse the trend. It’s nett domestic earnings of ₹10.30 crore were substantially more than the ₹9 crore it earned on Thursday. This now takes its India domestic nett earnings to ₹184 crore. The film has already crossed ₹300 crore in gross worldwide earnings.

As per sources, the advance booking figures for Saturday are extremely healthy and the film could see a 60-70 percent jump, giving it a chance to register a ₹45-crore weekend. This means the film is still on course for a ₹300-crore plus domestic nett lifetime collection. Given its ₹410-crore budget, the film needs to cross that mark to be profitable.

Brahmastra is an epic fantasy adventure film that is first in a planned trilogy and the beginning of Ayan Mukerji’s new cinematic universe called the Astraverse. Apart from Ranbir and Alia, the film also stars Mouni Roy as the antagonist, with extended cameos from Amitabh Bachchan, Nagarjuna, and Shah Rukh Khan.

A sequel titled Brahmastra Part Two – Dev was announced before the end credits of the film, but it is uncertain when the film goes into production. Rumours are floating that the sequel could star Ranveer and Deepika Padukone. The latter was seen as Ranbir’s character Shiva’s mother in a fleeting cameo in part one. 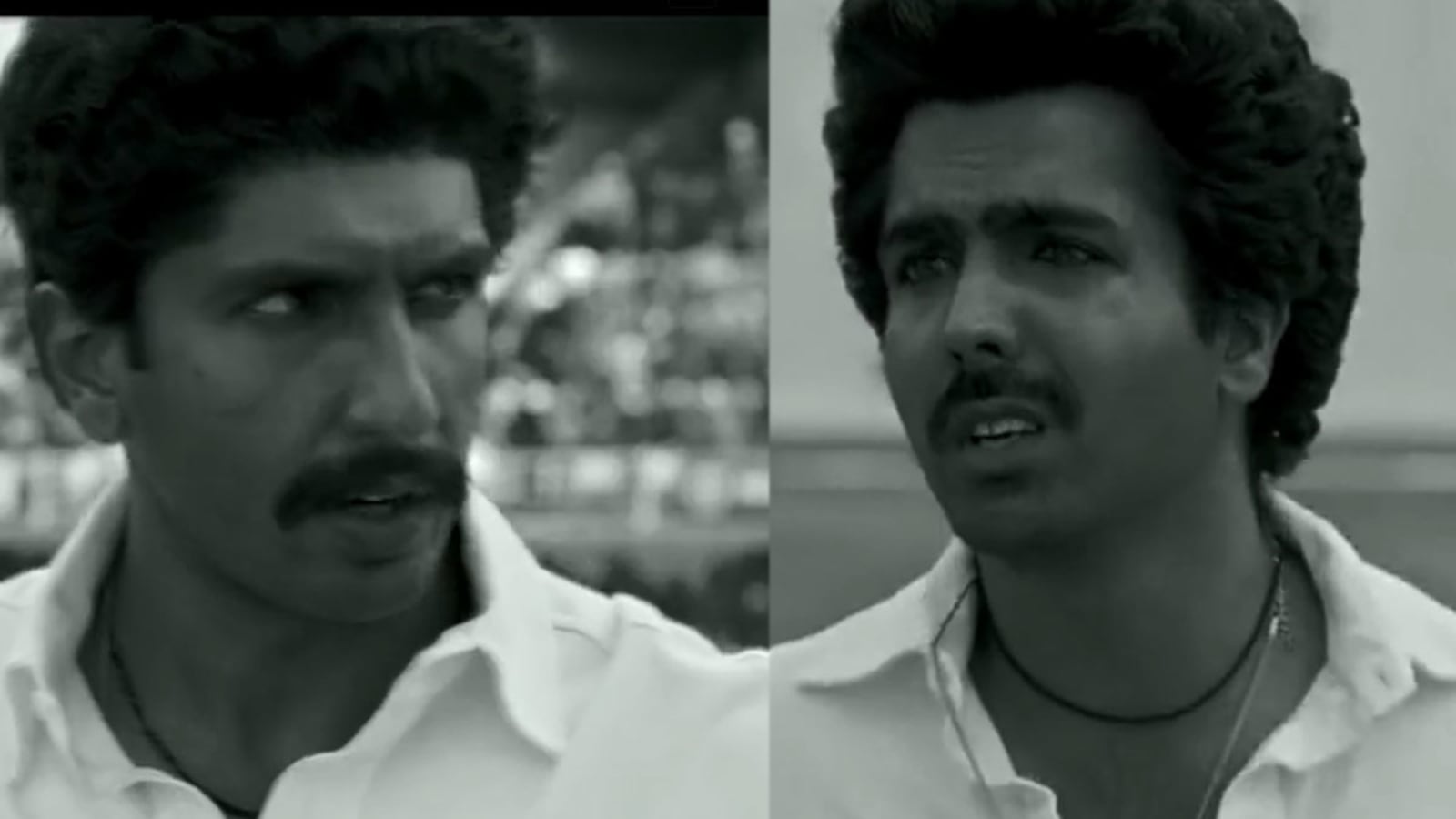 83 teaser: Check out Madan Lal’s revenge, how he asked Kapil Dev for ‘just one more over’ against Viv Richards 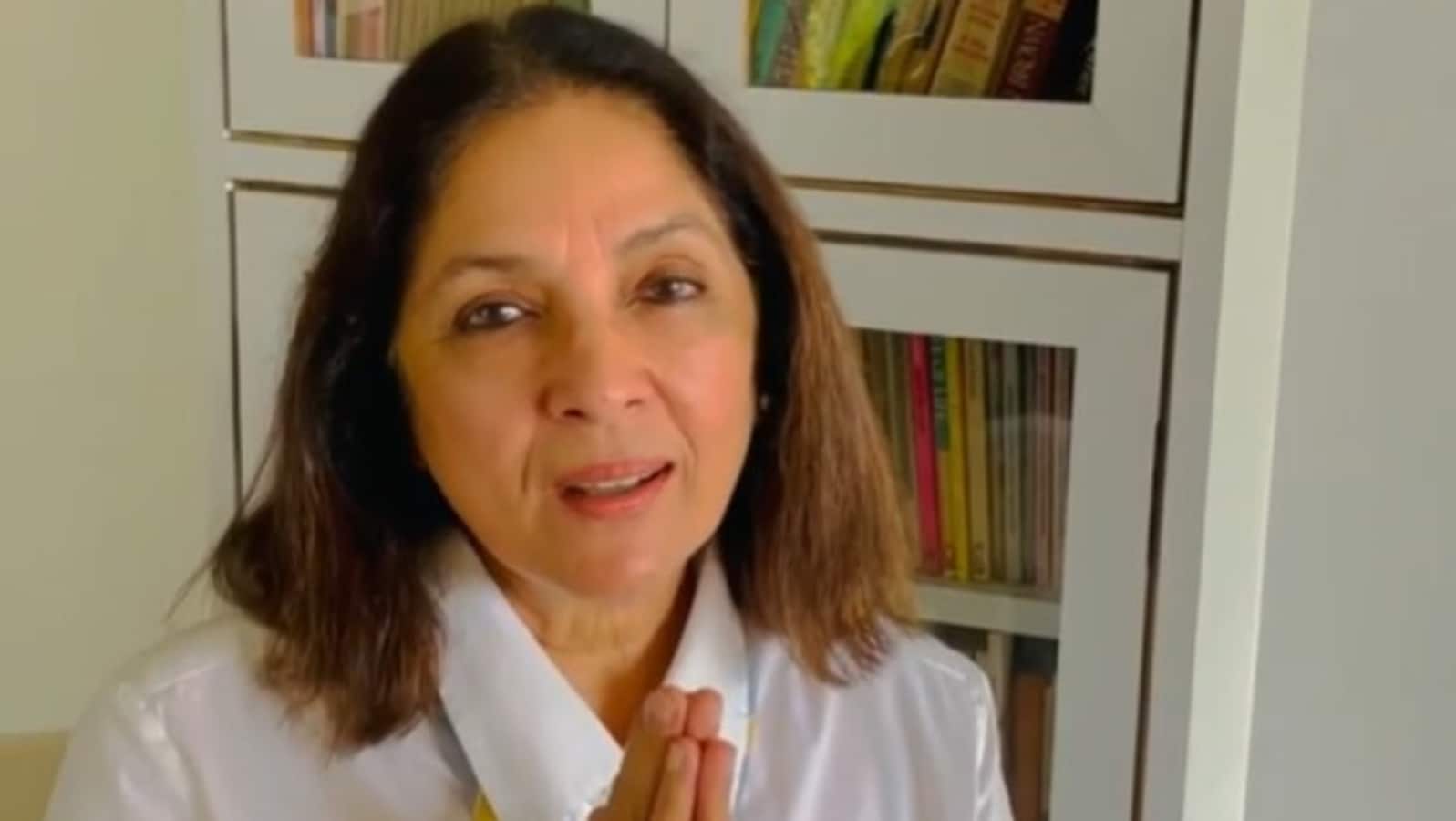 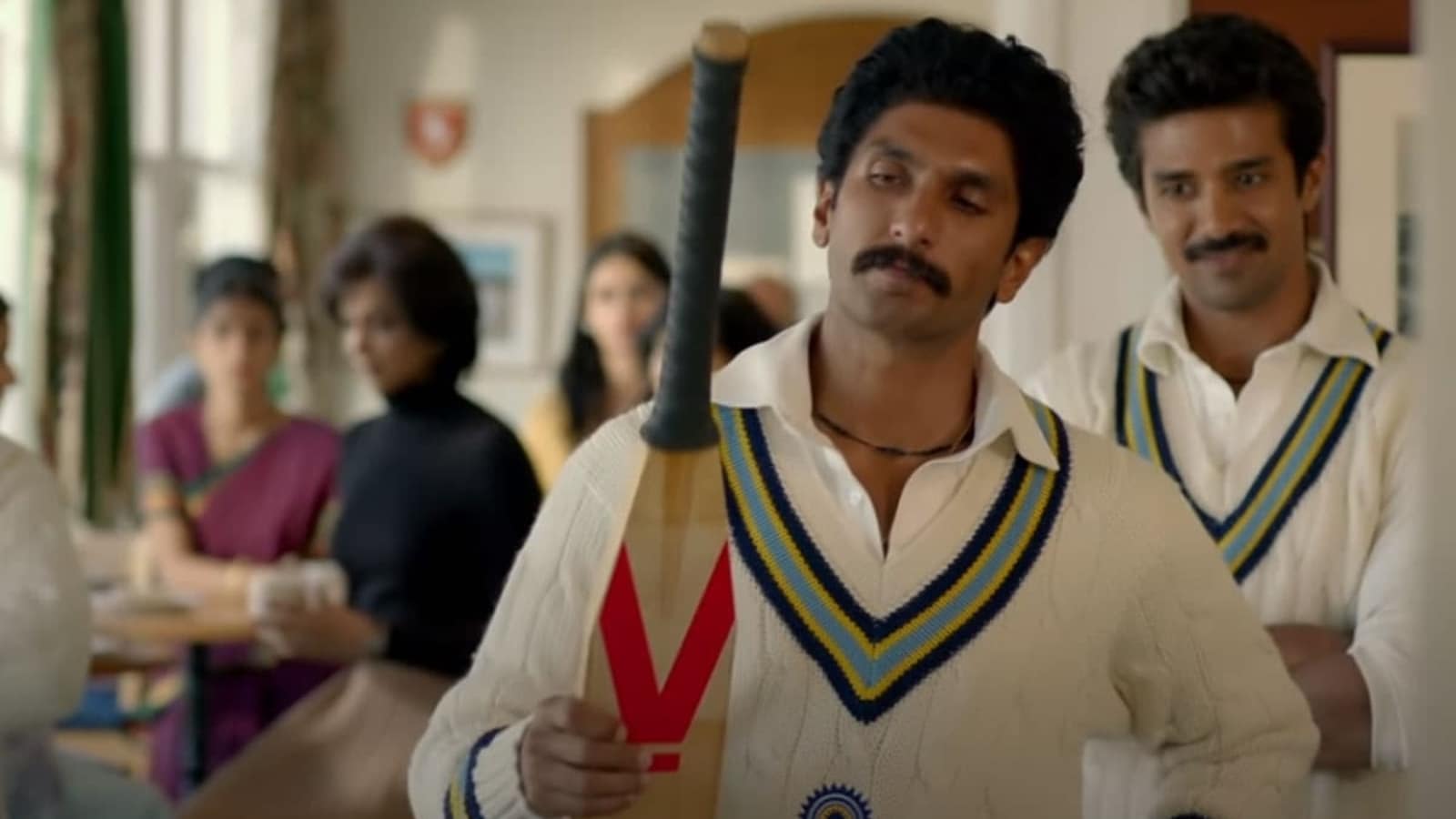