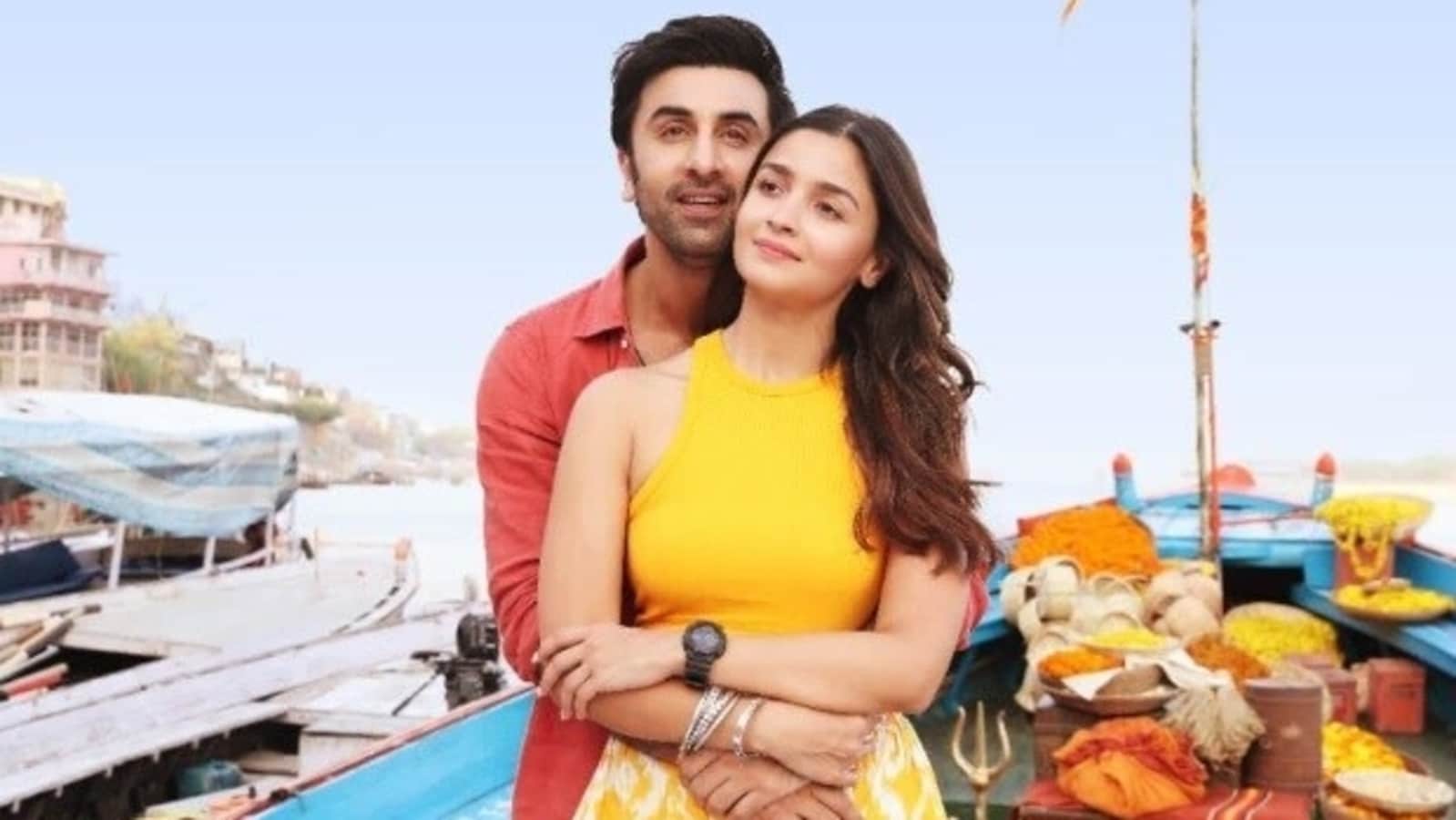 Brahmastra, starring Ranbir Kapoor and Alia Bhatt together for the first time, finally released in theatres on Friday. The Ayan Mukerji film recorded a thunderous opening with collections coming in the range of around ₹35-36 crore despite releasing on a non-holiday. This seems to beat the opening day figures of Ranbir’s highest opening so far, Sanju, which collected ₹34.75 crore on day one in 2018. Also read: Brahmastra movie review

According to a report on Boxofficeindia.com, Brahmastra made around ₹35-36 crore nett in all its versions, making it the highest opening day in history on a non-holiday for original Hindi content. The report stated that the collections of the Hindi version will be around ₹32-33 crore nett. It also hinted at overseas collections of around $8-10 million during the weekend.

SS Rajamouli’s Bahubali – The Conclusion had the highest opening on a non-holiday with collections of ₹41 crore. It was filmed in Telugu and Tamil simultaneously and dubbed in Hindi.

After the advance booking opened for Brahmastra, tickets worth ₹11 crore were sold by Wednesday night. These were seen as the best advance booking figures for any Bollywood film in the post-pandemic era.

Brahmastra however got mixed reviews from the critics. The Hindustan Times review of the film read: “While the story of Brahmastra was never really meant to be simple, it’s the magic of VFX (all made in India), treatment of the astras, and grandeur of everything surrounding the characters that make it a visual spectacle and truly a cinematic experience to be enjoyed on the big screen.” 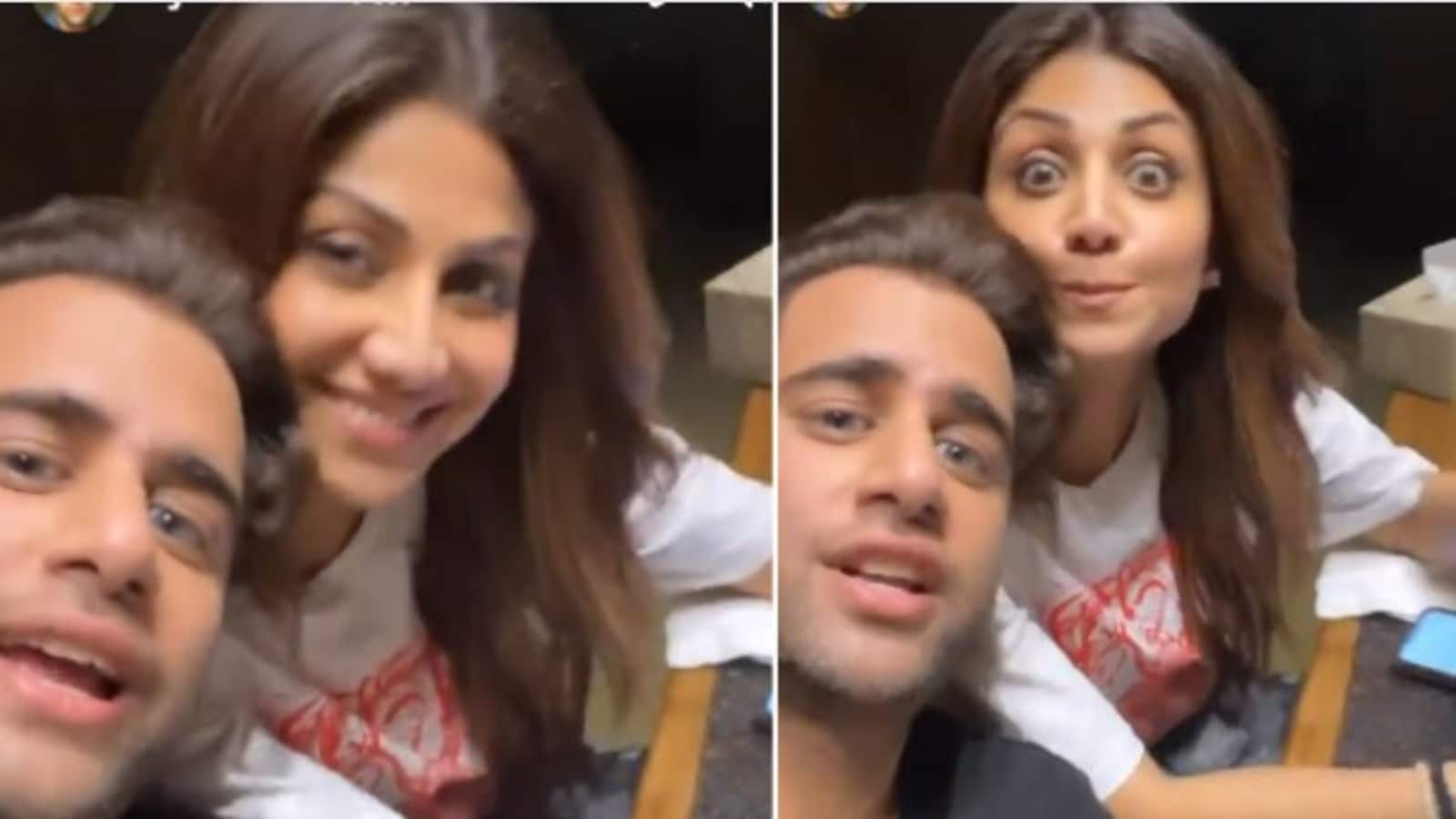 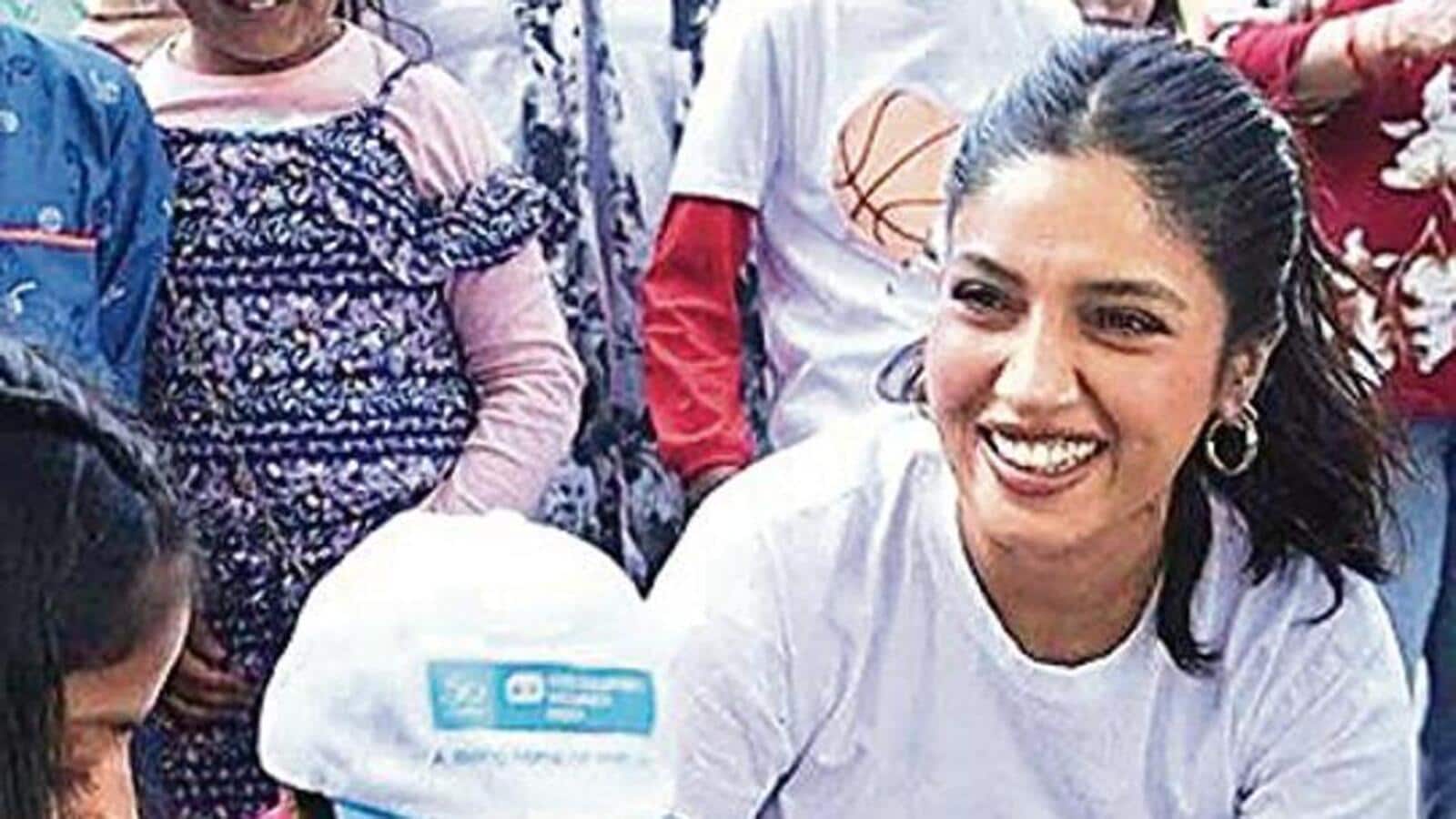 World Environment Day | Bhumi Pednekar: It was a lonely journey when I started speaking about climate change