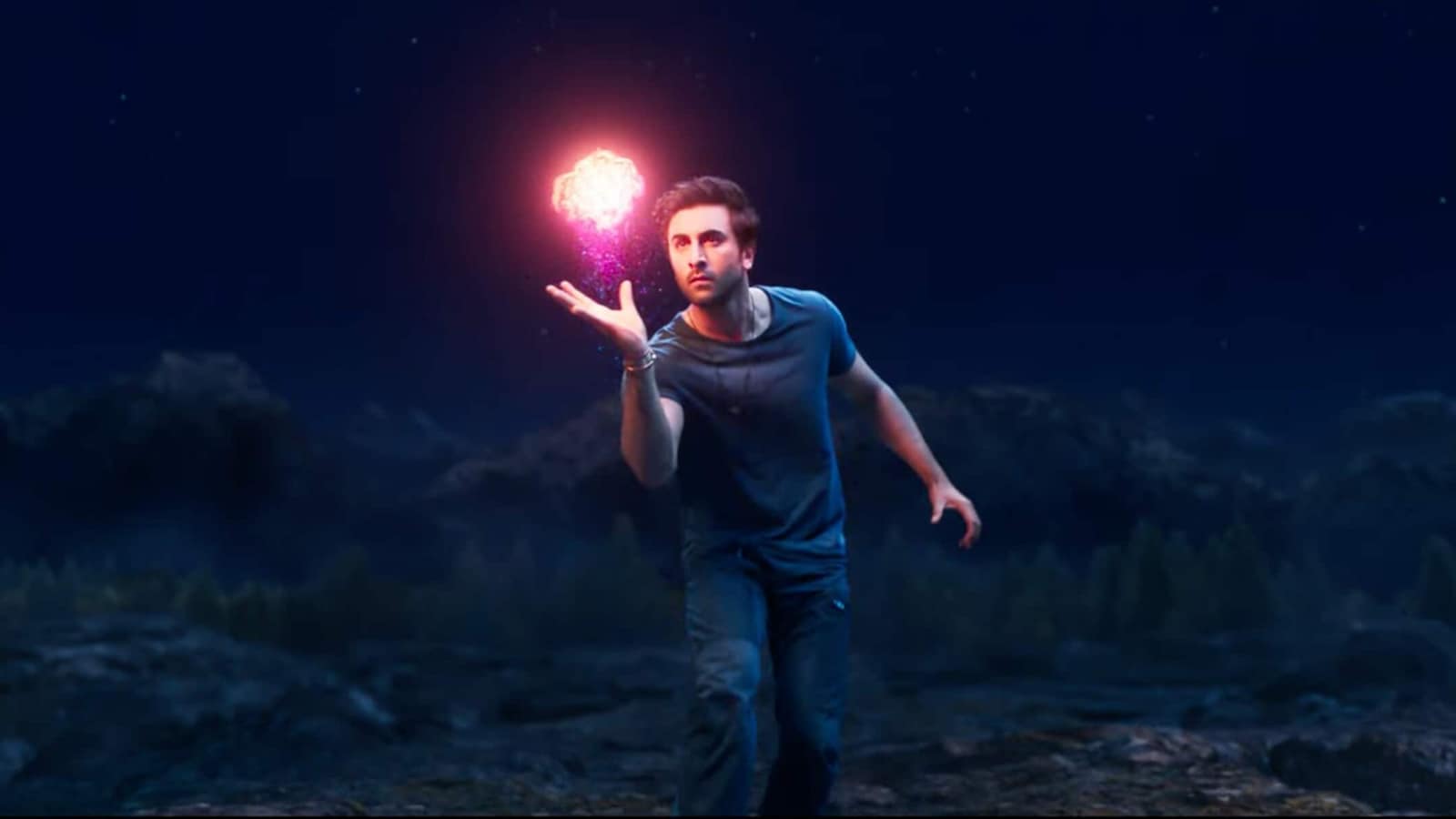 Ranbir Kapoor and Alia Bhatt’s epic fantasy film Brahmastra is creating waves at the box office even before its release. By Wednesday night, just over a day before it releases, the film has already sold tickets worth ₹23 crore in advance booking, with almost half of the earnings coming from opening day itself. This means that the film has already scored the best advance booking numbers for any Hindi film post-pandemic and that is when one whole day of advance booking still remains. Also read: Analysts say Brahmastra could break Hindi cinema pandemic-era box office records

It’s safe to say that Brahmastra is headed for a bumper opening. Given the figures at hand, it is not a stretch to assume that the film will surpass Bhool Bhulaiyaa 2 ( ₹14.5 crore) and Sooryavanshi ( ₹26 crore) to register the best opening by any Bollywood film in the pandemic era. However, it will really need a strong push to challenge the opening day numbers of the Hindi-dubbed version of KGF: Chapter 2 ( ₹ 54 crore).

Brahmastra, directed by Ayan Mukerji, is an epic fantasy adventure that is the first part of a planned trilogy. The film, officially titled Brahmastra Part One: Shiva, also stars Amitabh Bachchan, Nagarjuna, and Mouni Roy. Mounted on a massive ₹410 crore budget, it is one of the biggest Indian films ever made. The film releases worldwide in 2D, 3D, and IMAX 3D on September 9. 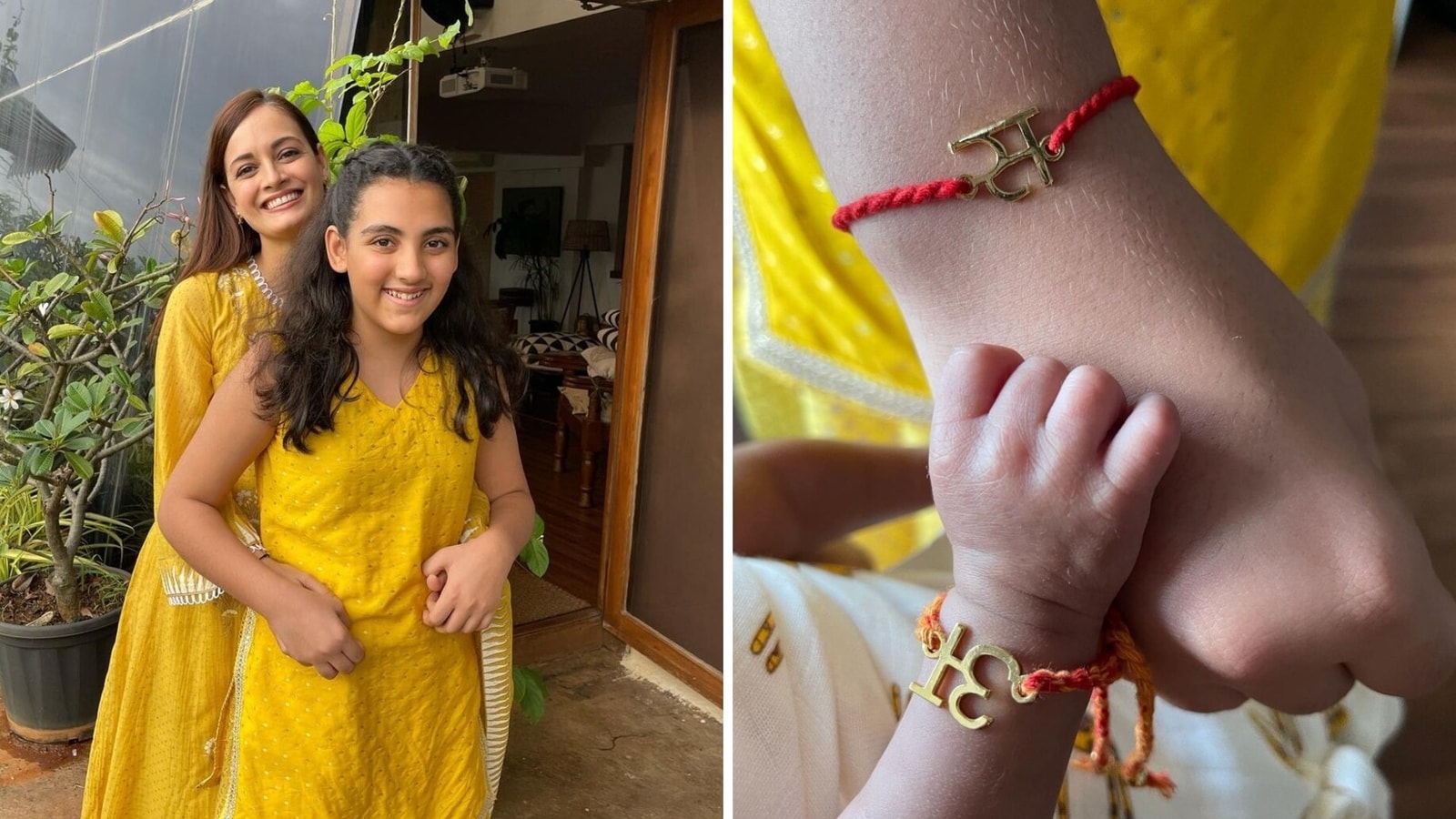 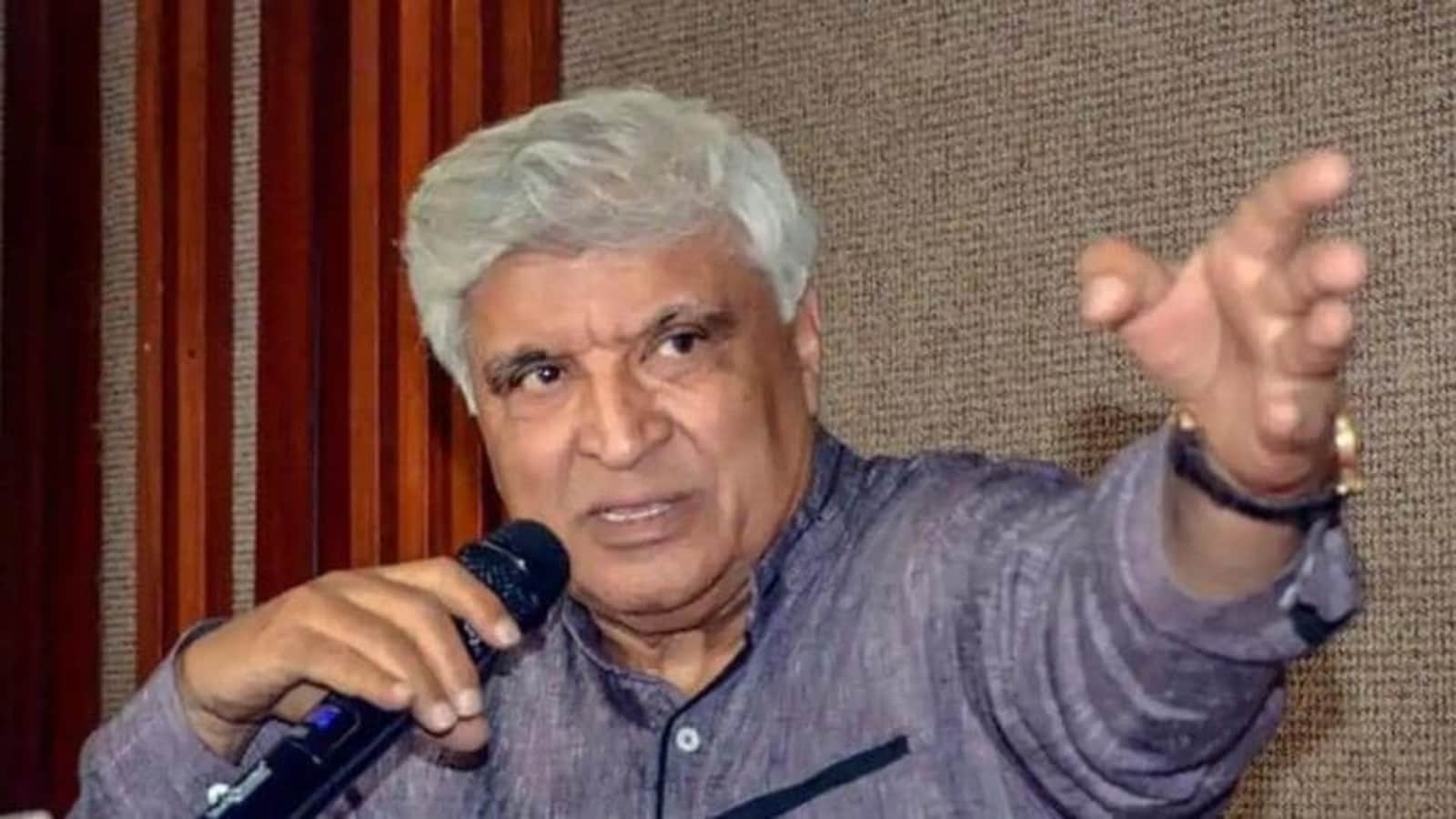 Javed Akhtar on Aryan Khan’s arrest: ‘But I haven’t seen any headline on the billion dollar cocaine…’ 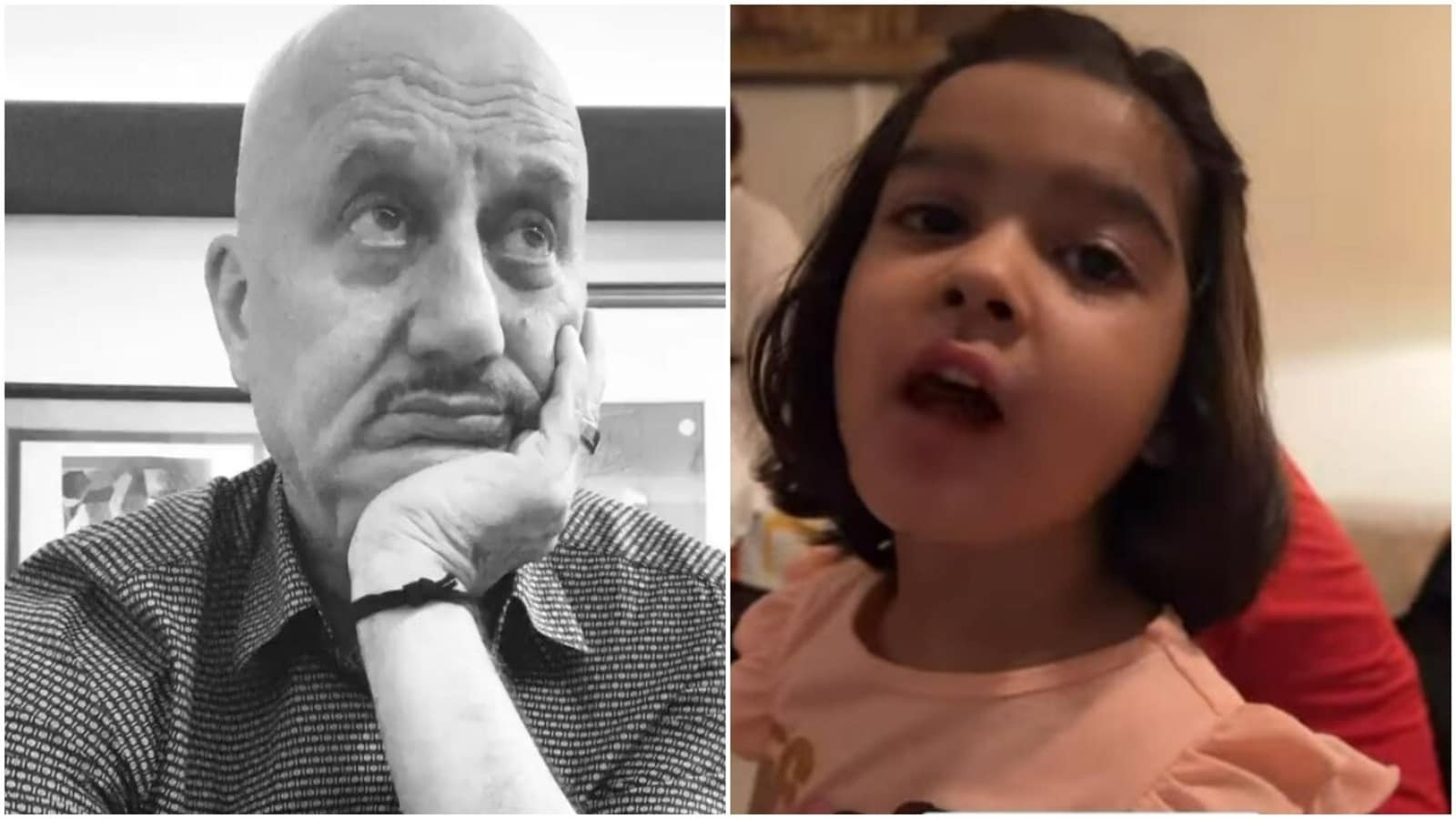