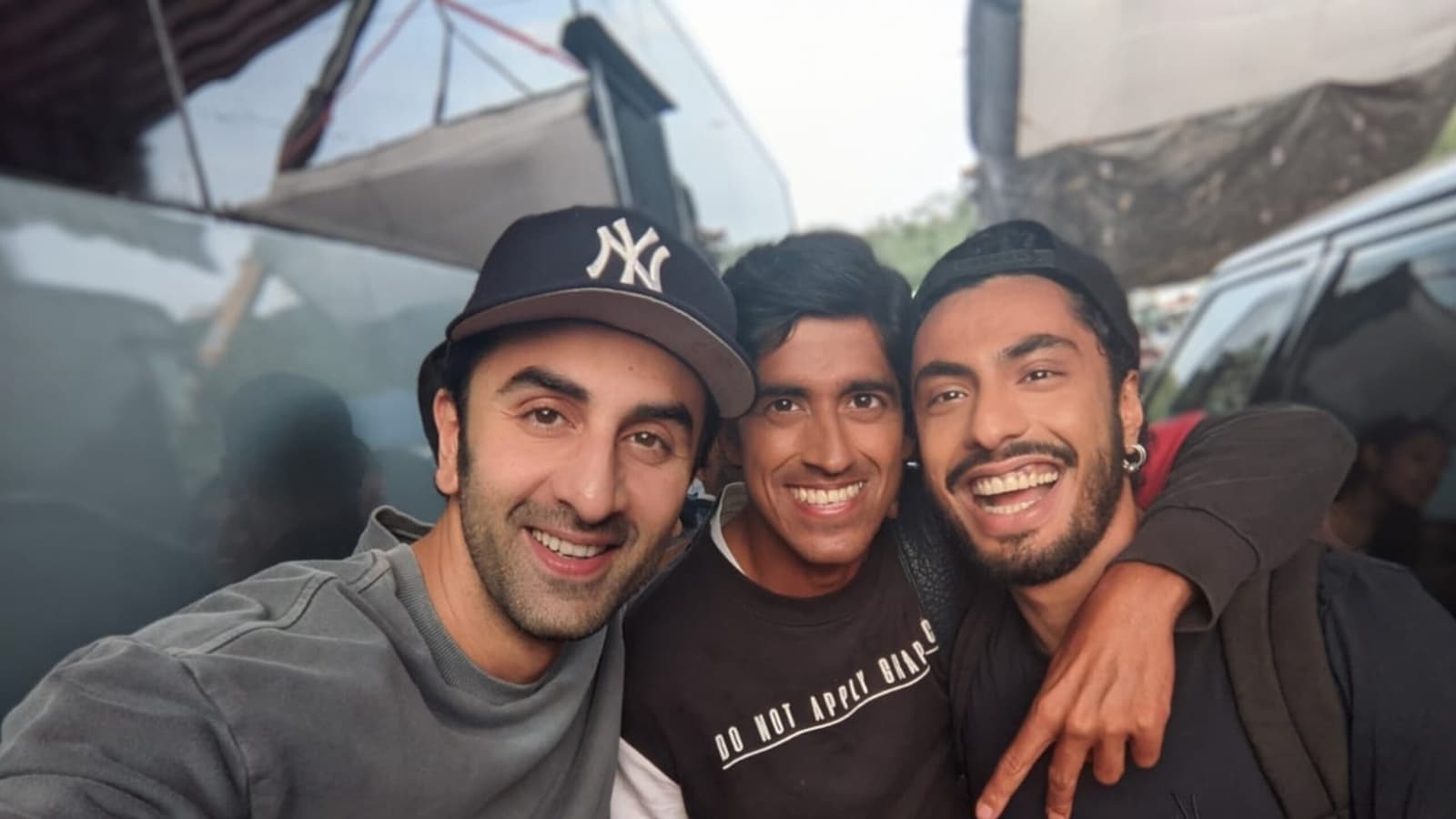 Brahmastra Part One: Shiva has been raking in money at the box office since its release last Friday. As per latest reports, the Ayan Mukerji film has crossed ₹250 crore in worldwide gross and is on course to be one of the most successful Hindi films ever. While Ranbir Kapoor and Alia Bhatt, the film’s lead pair, have walked away with praise, the support cast has been appreciated too. Saqib Ayub, who plays Shiva’s friend Ali in the film, speaks to Hindustan Times about working on the film, facing criticism, and the road ahead. (Also read: These Brahmastra fan theories about Alia’s Isha make sense: Who is she, really?)

Before Brahmastra, Saqib had appeared in a small role in Thugs of Hindostan, another big budget film but there, the length and scope of his role had been fairly small. In Brahmastra, he was on screen long enough to be noticed by fans and the actor says he has received words of praise as well. “I am elated and I have been getting messages from my followers on Instagram, from family members and friends. They are happy to see me in a much bigger and better role on the big screen now. It’s not that big, of course, but getting noticed always feels very good. I had good screen time, I got to share the screen with Ranbir. I had something to do and not just there for the sake of it. Nothing from what I shot has been edited. So, I am basking in this glory, I’d say,” he says.

Saqib reveals that when he was cast in the film, he didn’t know it was for Brahmastra. “I was just happy I was signing a Dharma Productions project. I didn’t know which project it was,” says the actor, talking about his first successful auditions for the film back in 2018. His character Ali is a rapper from rural Mumbai and Saqib was asked to base him on popular rapper Divine, who comes from the same background.

Saqib began shooting for the film in November 2018, filming a rooftop scene involving Ranbir Kapoor and Alia Bhatt as well. He was to shoot his second schedule in 2019 but that never came to be. “In 2019, the film faced a couple of delays with VFX issues and a couple of schedules getting cancelled. So the year came and went and my shoot didn’t happen,” recalls Saqib. He kept doing shows, including She for Netflix, but Brahmastra was stuck for him. “Then the pandemic happened,” he says, “and suddenly there was uncertainty because there were rumours that the film was going to be shelved. I was a little disheartened that such a big film may go away from me. I spoke to the production and ADs and they assured me that the film was very much on track.”

Eventually Saqib did shoot for Brahmastra again, three years after his first scene, towards the end of 2021. He says, “If you notice, we all look different in successive scenes around Dance Ka Bhoot, because one scene was shot in 2018 and one in 2021. We had aged. The makeup people did a great job hiding it and the costume guys too but it showed. One actor had a tan. I had grown my hair long for another role so they gave me a bandana. It was quite an experience.”

Around the film’s release, it faced a lot of negative publicity and calls for boycott even before the release. Talking about it, Saqib says, “I don’t get angry or disappointed. There’s no point in responding to unknown people criticizing the film on the internet. There’s no sense in engaging with them.”

The actor says he is more receptive to the negative feedback from the people in his life. He admits that like many critics and viewers, even his friends have told him that the film’s plot was lacking. But he defends it, saying, “What is the basic plot in any superhero film? Even if you see Avengers, Iron Man, or Thor, the basic plot is that there is a good buy, and a bad guy who wants to rule over the universe. That’s the basic plot here as well. If you are talking about story, then you need to stop watching Avengers or Iron Man, or at least criticize these films for the same plot. Their VFX is far superior but so are their budgets. But when it comes to the story, why are we not criticizing Avengers or Iron Man. They have the same story. It’s just that Brahmastra has a different theme, different powers so the narrative is different. Thor was released three months ago. Everyone watched it and appreciated it but nobody said there that it doesn’t have a story. It had the same basic plot.”

When asked if he is in Brahmastra Part Two, Saqib shrugs and says, “I’d love to but that is a question only Ayan Mukerji can answer. I hope I am.” But the actor has a lot in the pipeline, including two Prime Video shows–Bambai Meri Jaan and Shahid Kapoor’s OTT debut Farzi. He will also be seen in Meghna Gulzar’s Vicky Kaushal-starrer Sam Bahadur, for which he shoots next year. 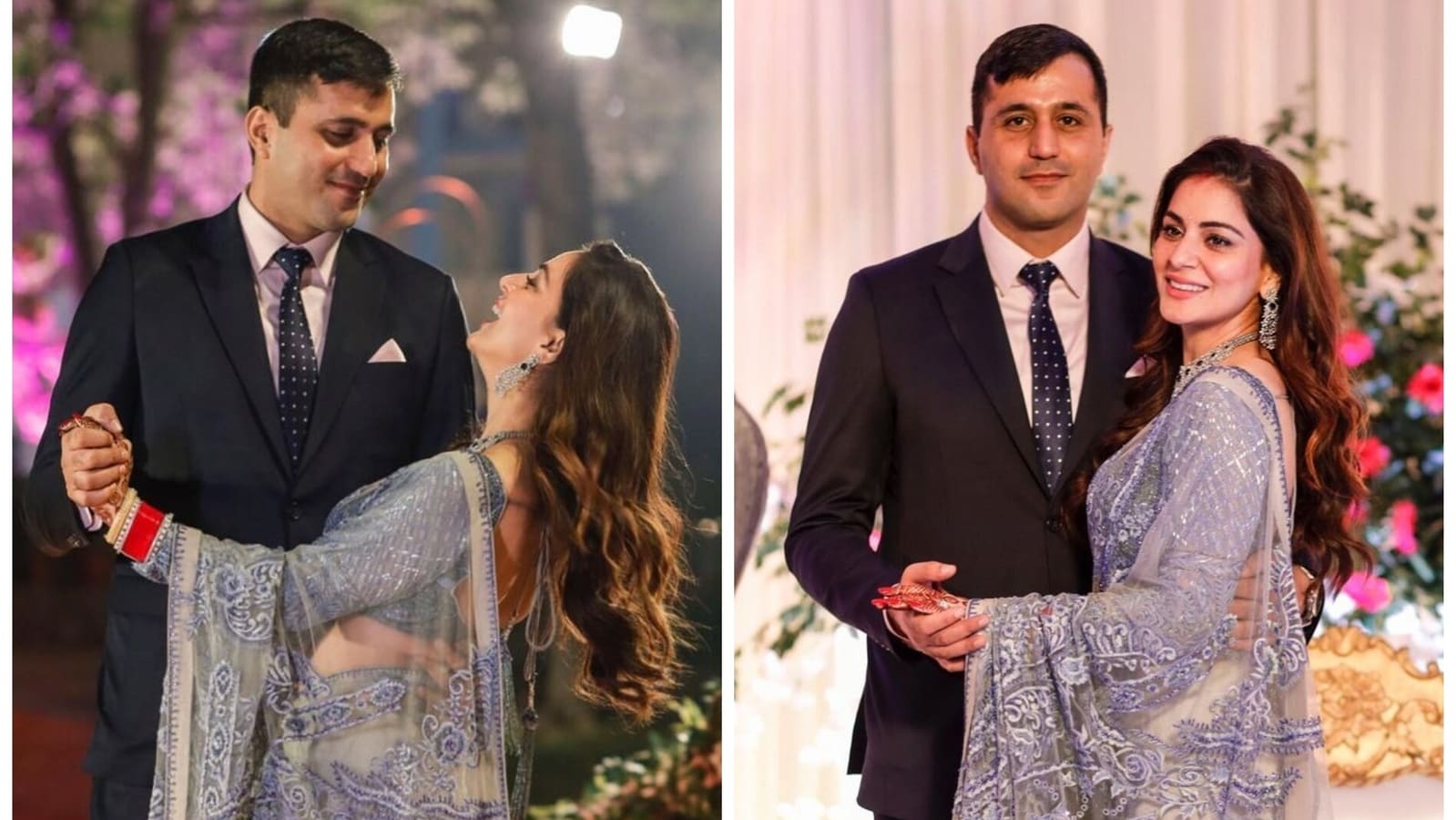 Shraddha Arya and Rahul Nagal wrap their arms around each other at wedding reception. See photos 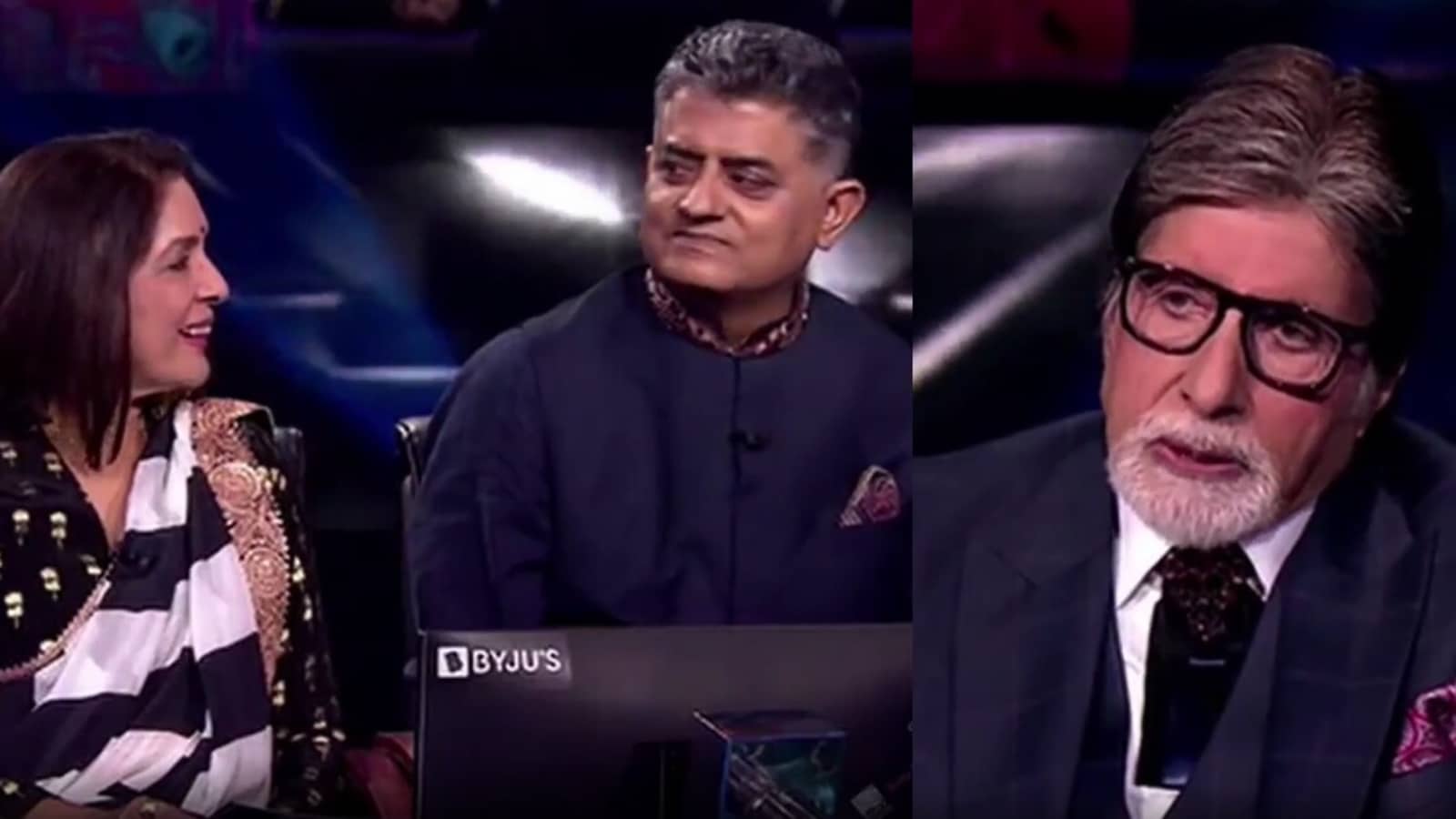 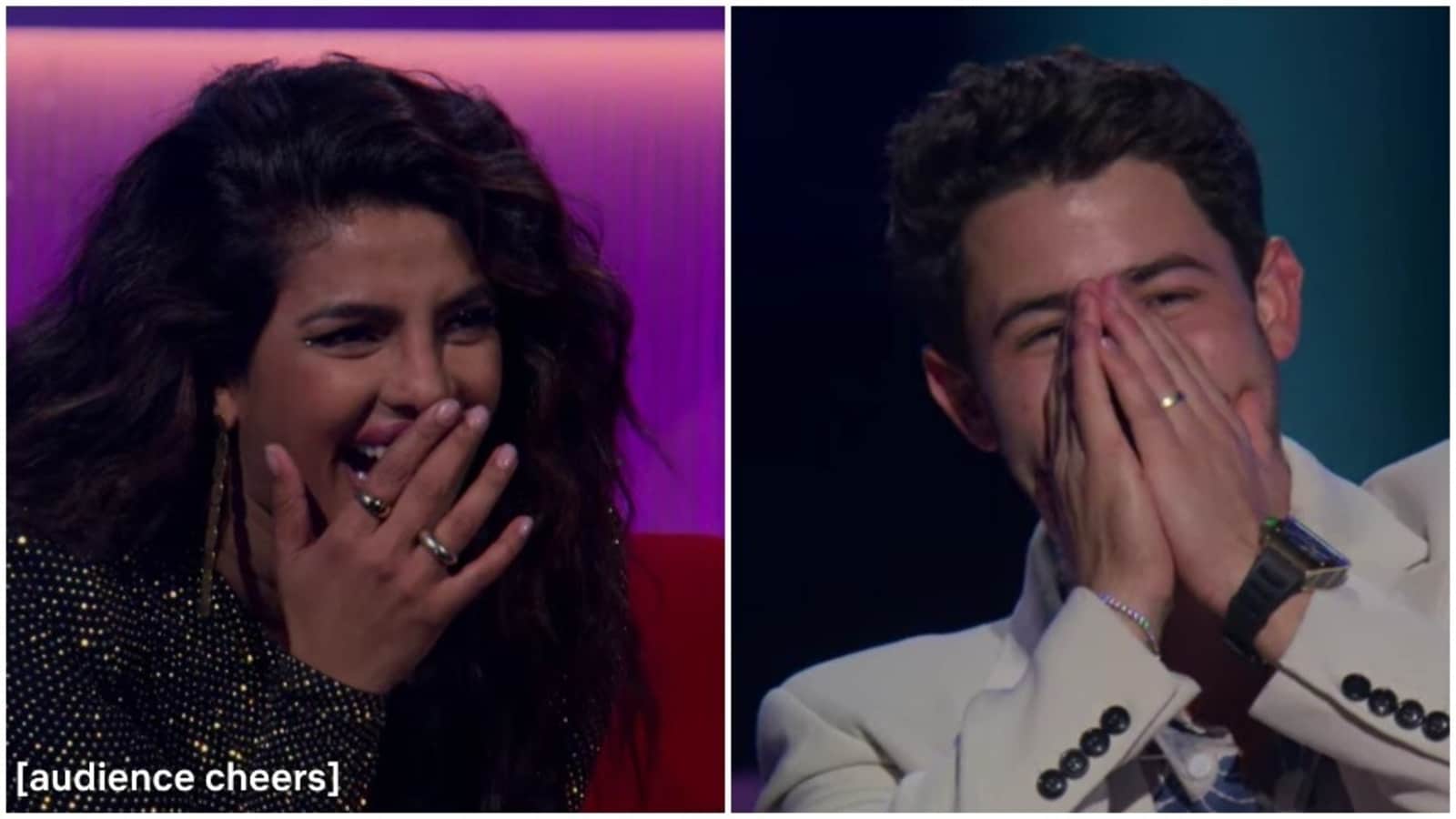