Sharing the picture, Boney wrote, “Yes it is me. Happy school days.” In the picture, a young Boney is seen posing for the camera with hands on his waist.

Shabana Azmi commented, “Unrecognisable.” One fan wrote, “Wow that’s a amazing picture,” and another one wrote, “Your glares were a trend that time .. you are trendy always.” While one said “Old is gold,” one commented, “Amazing picture.”

Boney has produced many Bollywood and South Indian films such as, Nerkonda Paarvai (Tamil), Vakeel Saab (Telugu), Valimai (Tamil), Mili (Hindi), Tevar (Hindi), No Entry (Hindi), Wanted (Hindi), Maidan (Hindi), Mom (Hindi) and many others. Boney’s next project is Ajay Devgn’s biographical sports film Maidaan. In the film, Ajay plays the role of football coach Syed Abdul Rahim. Boney is also set to make his acting debut with Luv Ranjan’s film, which also stars Ranbir Kapoor and Shraddha Kapoor. In the film, Boney will be seen playing the role of Ranbir’s father. Also Read: Boney Kapoor shares Sridevi’s throwback pic with his name written on her back, fan asks ‘Who wrote it?’

Boney was first married to Mona Shourie Kapoor, with whom he filed for divorce in 1996. The former couple had two children together, Arjun Kapoor and Anshula Kapoor. After his divorce, Boney tied the knot with Sridevi in 1996. Their first daughter, actor Janhvi was born in 1997, and her sister Khushi Kapoor was born in 2000. Sridevi died due to accidental drowning in 2018, months before Janhvi’s first film Dhadak was released. 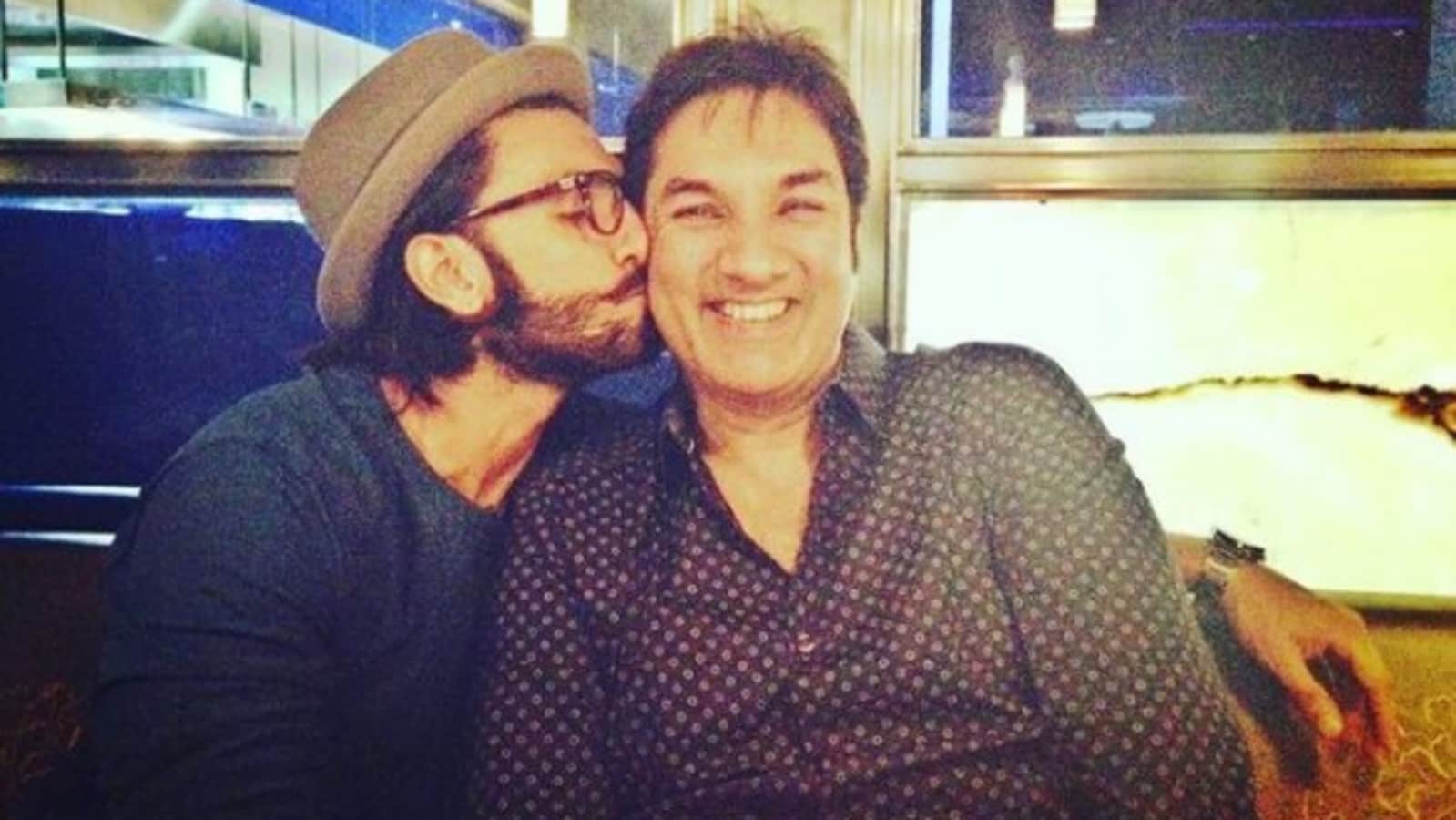 Ranveer Singh says his dad was his inspiration for Jayeshbhai Jordaar: ‘He’d pour everything into giving us better life’ 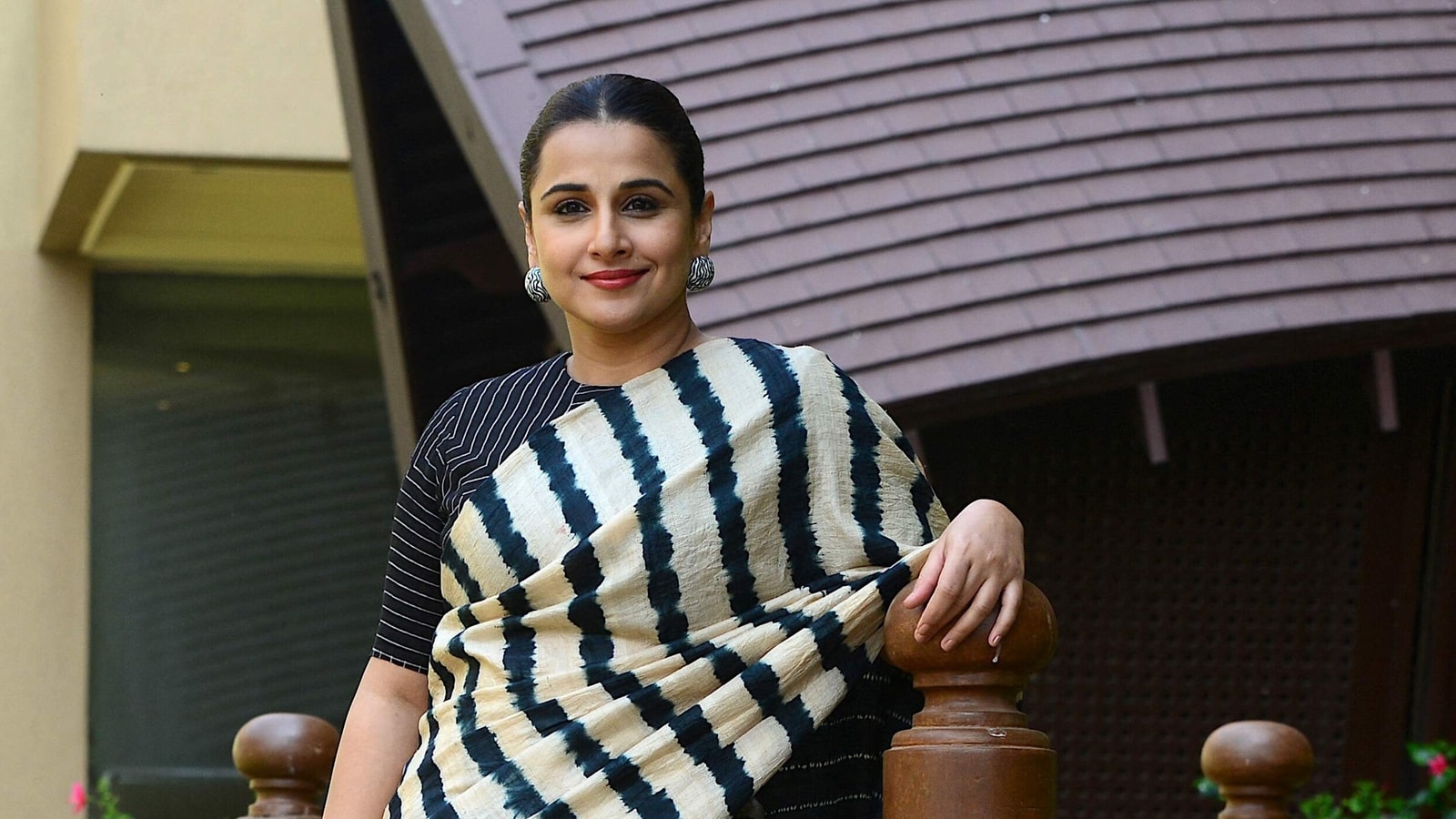