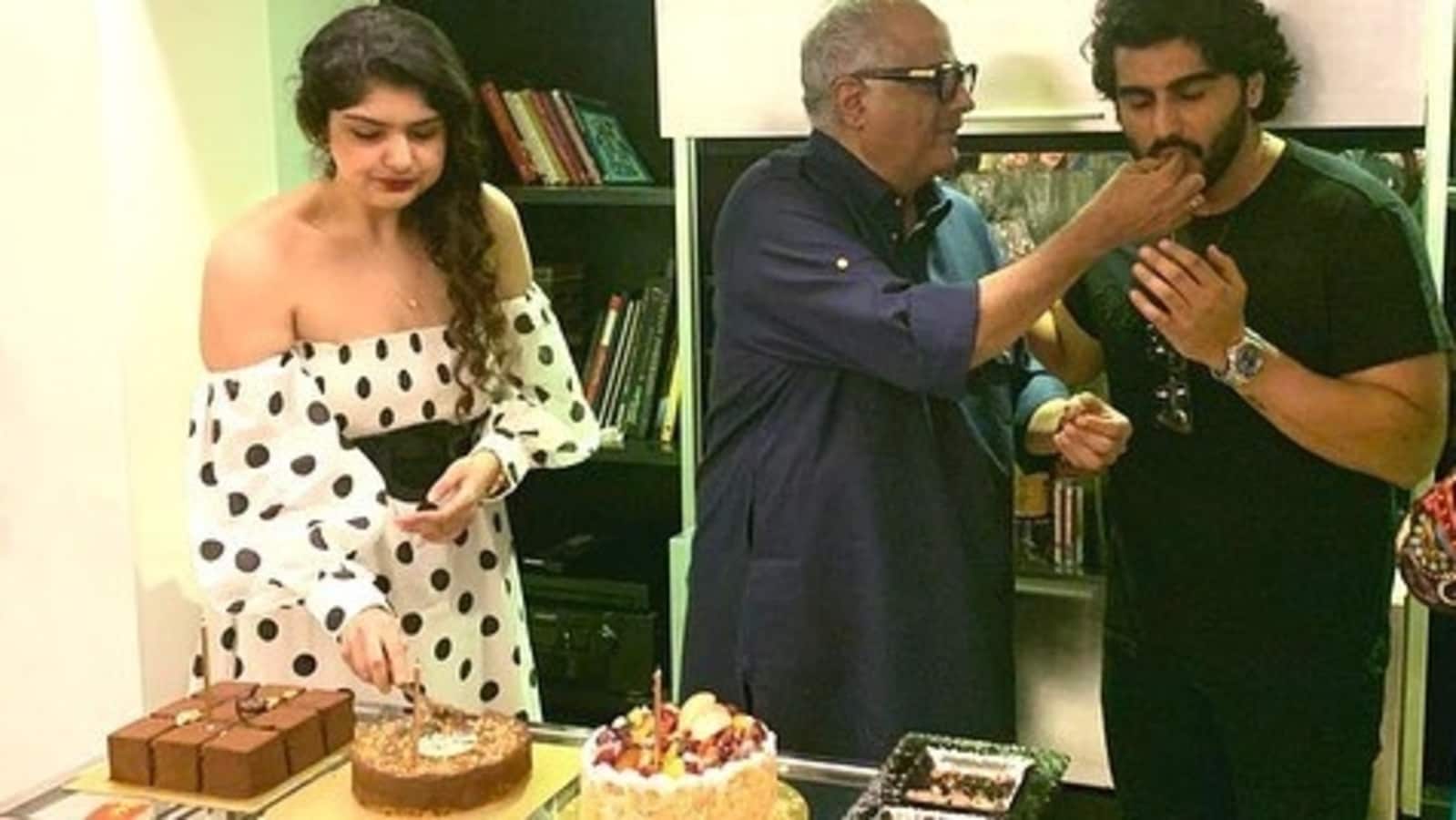 Boney Kapoor rang in his birthday with actor-son Arjun Kapoor and daughter Anshula Kapoor. Boney turned 67 on November 11. The film producer, whose last film Mili starred actor-daughter Janhvi Kapoor, shared pictures from his midnight birthday celebration on Instagram on Friday. He said he spent ‘wonderful’ time with his family and friends including actor Shabana Azmi, who also showered love on his Instagram post. Also read: When Boney Kapoor revealed why he did not become an actor

Sharing the photos, Boney wrote in the caption, “It was wonderful to bring in my birthday with my family and my good friends… love and light to all!” Shabana Azmi, who was also seen in two of the birthday pictures, reacted with a heart eye emoji and commented on Boney’s post, “Salgirah mubarak Boneyji . Bahut saara pyar (happy birthday Boney. A lot of love).”

In the first picture he shared, Boney was seen feeding his birthday cake to Arjun, as Shabana looked on. Anshula Kapoor was seen cutting a slice from one of the three cakes kept on a table in front of them. She wore a black and white polka dotted dress. Arjun was seen in an all-black look, while Boney wore a blue kurta. The second photo featured Boney feeding the cake to Anshula as Arjun and Shabana clapped. The last photo showed Boney and Arjun posing with their family and friends. Actor Mohit Marwah, who is the son of Boney’s sister Reena Kapoor, and actor Satish Kaushik, was also a part of the group photo.

Arjun and his sister Anshula Kapoor are Boney’ Kapoor’s children with his first wife, late Mona Shourie Kapoor. Janhvi and Khushi are Boney’s daughters from his marriage to second wife, the late actor Sridevi. Arjun had previously said that after Sridevi’s death in 2018, all of Boney’s children bonded with each other. On Koffee With Karan season 6, Janhvi had revealed they are all part of a WhatsApp group called ‘dad’s kids’. 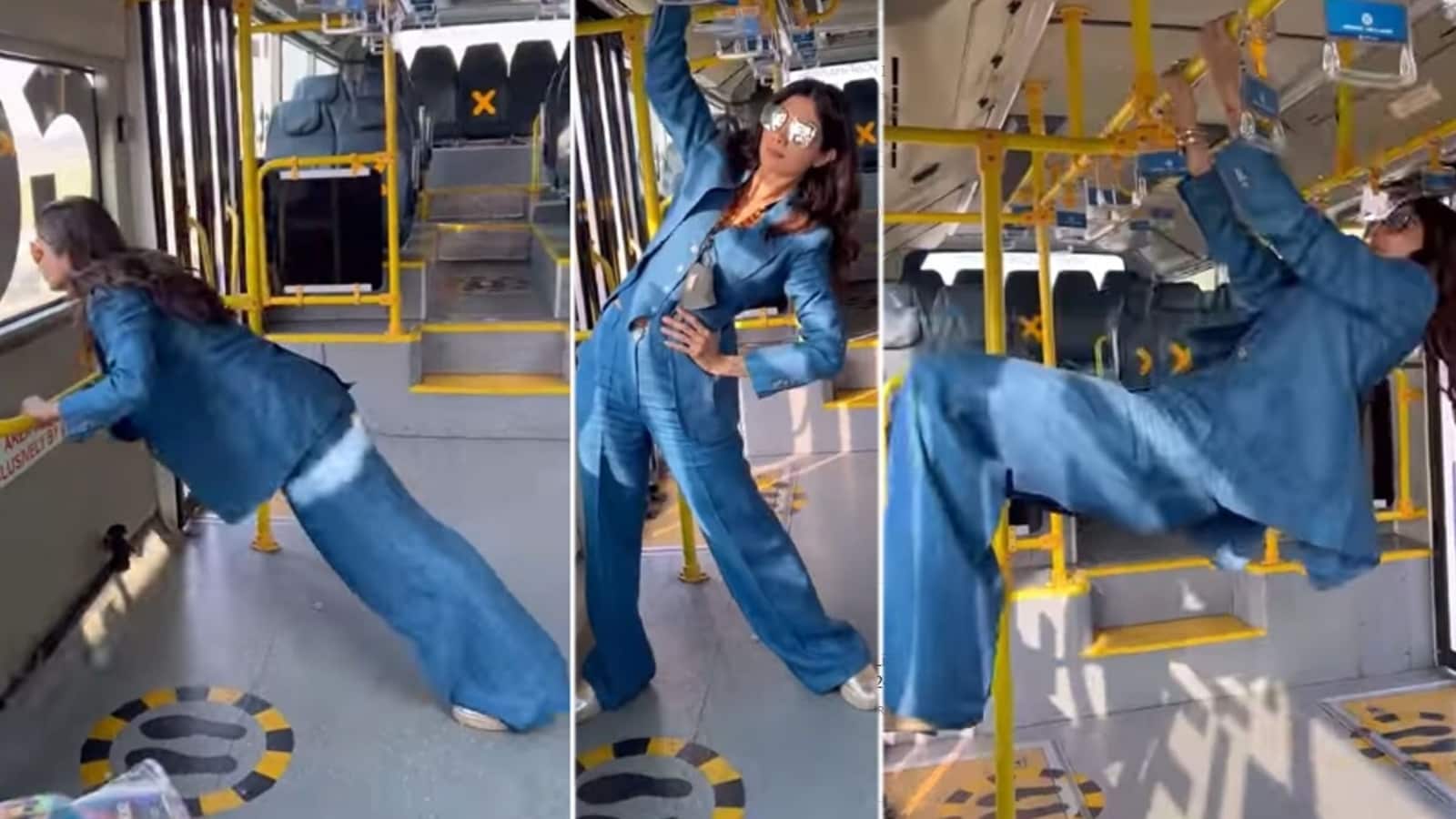 ‘Monday motivation on the go’: Shilpa Shetty works out in bus on way to catch a flight, fans call her ‘inspirational’ 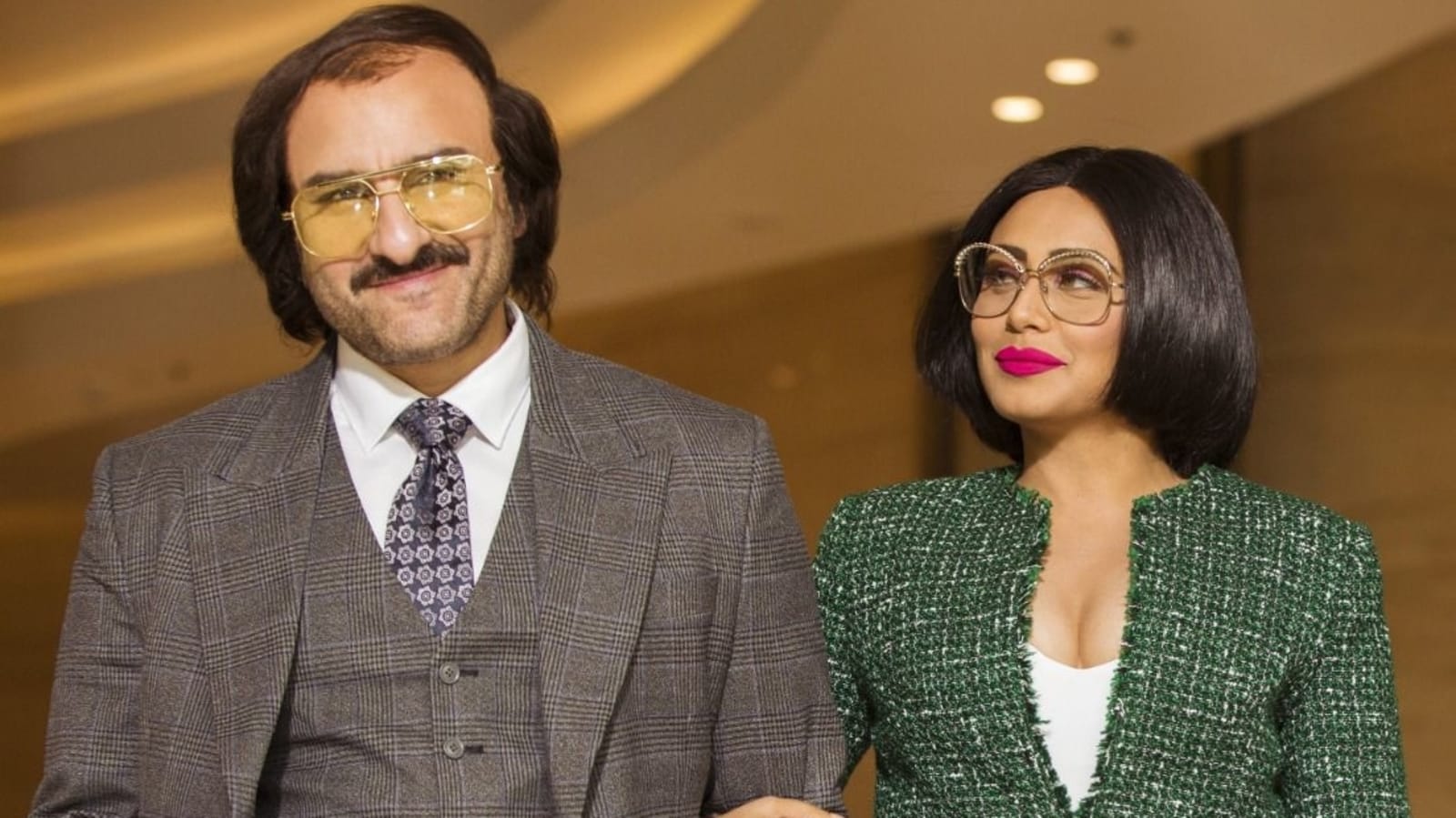 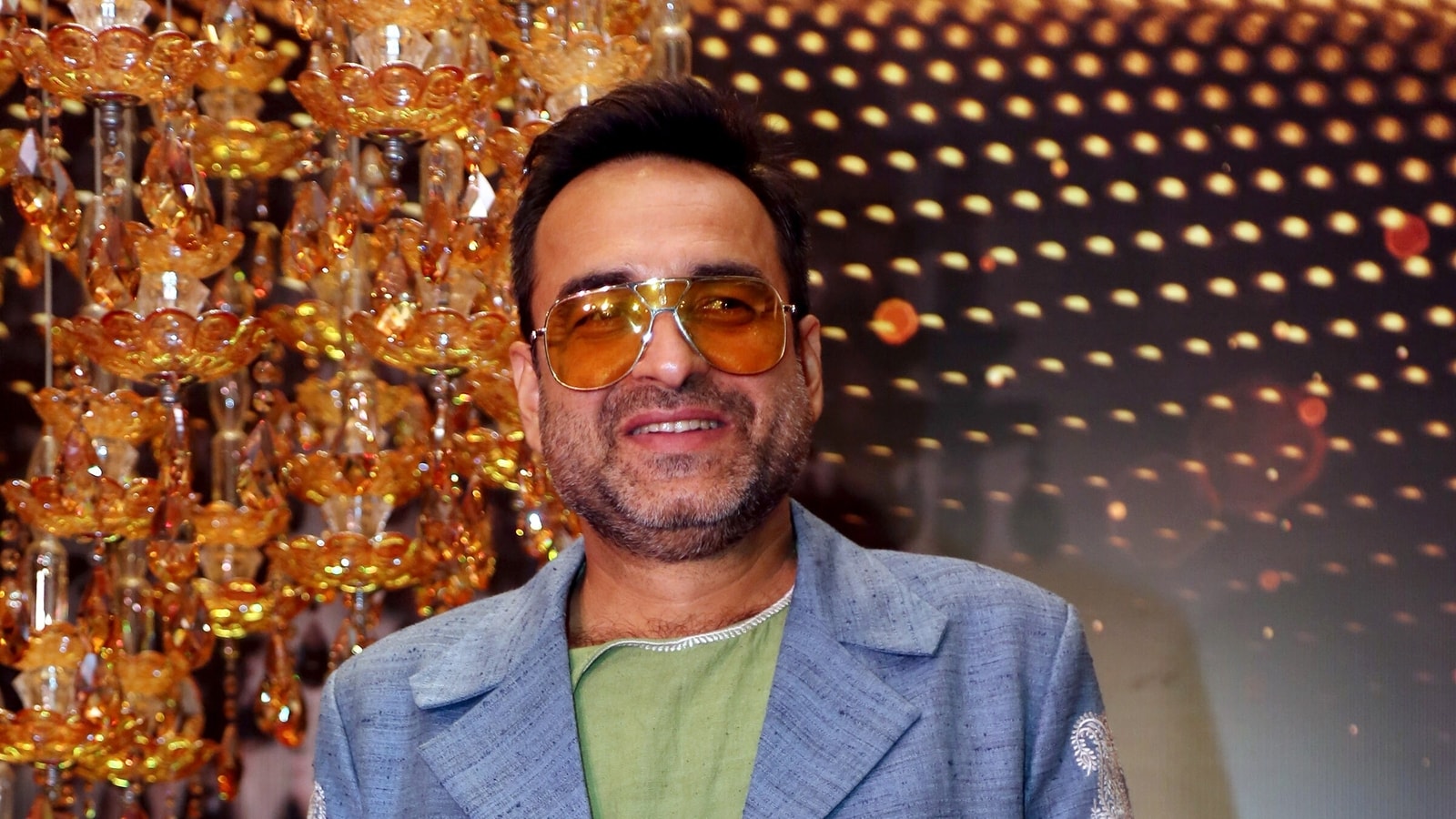