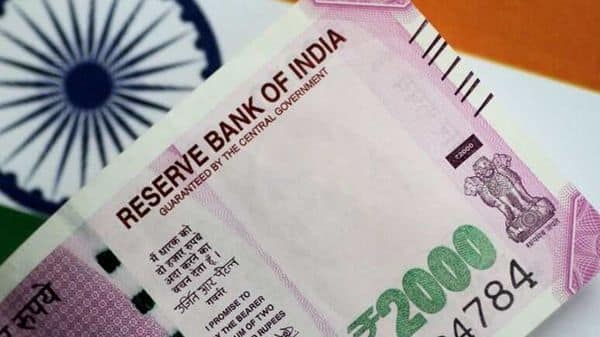 Bonds gained after the government effectively cut its gross borrowing target for the fiscal year by announcing that it will absorb ₹1.59 trillion of additional borrowing for tax compensation to states within its annual target. Meanwhile, the rupee slipped to 74 after opening higher against the US dollar on Tuesday.

The government will borrow ₹5.03 lakh crore in the second half of the current fiscal to fund the revenue gap for reviving the pandemic-hit economy, the finance ministry said on Monday. The five-year bond yield fell by five basis points, while that on the 10-year bond declined by by three points.

Finance Minister Nirmala Sitharaman had earlier indicated that the government may borrow about 1.6 trillion rupees extra, which led to traders expecting higher sales for the second half.

During the first half (April-September), the government has raised ₹7.02 lakh crore by issuing bonds, the ministry said in a statement. The government raises money from the market to fund its fiscal deficit through dated securities and treasury bills.

“Other liquidity management tools like FX intervention biased in forwards, (2) partial delivery of maturing forward book, and enhanced VRRRs quantum and pace/duration will continue. However these actions still reflect move towards liquidity redistribution and somewhat towards normalization but still short of liquidity tightening,” Emkay’s Arora added.

Gains were more perceptible in the shorter end due to absence of goods and services tax-related extra borrowings and lower debt sales in the segment.

The yield on the 5-year bond fell by five basis points to 5.63%, while the benchmark 10-year bond yield declined by three basis points to 6.19% on Tuesday. It’s still up by seven basis points since last week as rising crude prices threaten to exacerbate inflation in the net oil importing nation. 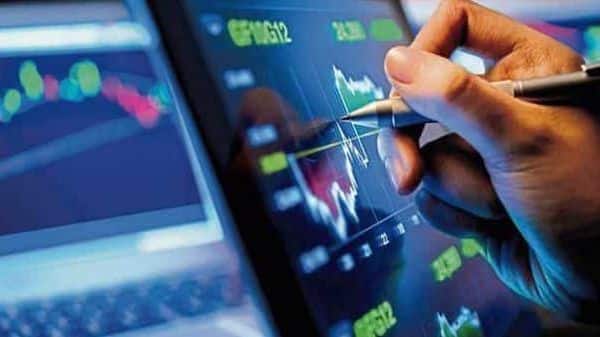 This specialty chemical stock has a ‘Buy’ rating from brokerages 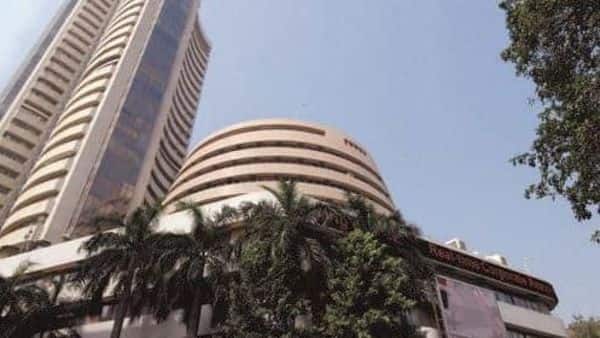 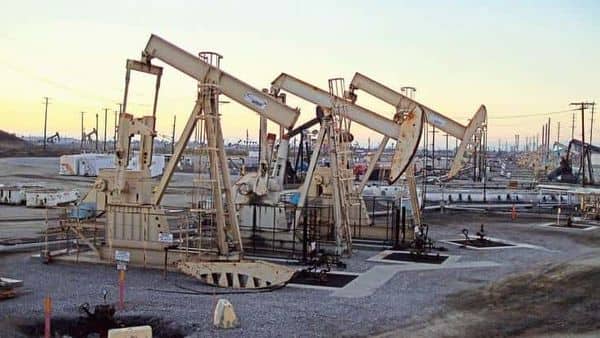 Crude oil price may go up to ₹6500 per barrel in near term: Sumeet Bagadia