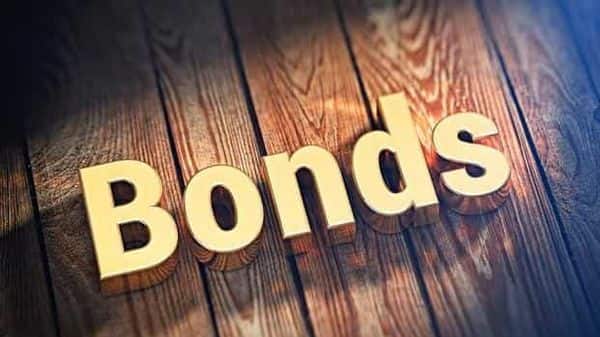 U.S. stock futures wavered and bond yields rose in the wake of Jerome Powell’s nomination to continue as Federal Reserve chairman, ahead of fresh economic data and retail and technology earnings.

Futures tied to the S&P 500 ticked down less than 0.1% Tuesday, suggesting the broad-market index could hover, after closing down 0.3% Monday. Nasdaq-100 futures slipped 0.2%, pointing to losses for technology stocks after the opening bell. Stocks took a leg down Monday, particularly those sensitive to higher interest rates, such as technology companies.

Bond yields continued to rise Tuesday, with investors pricing in more certainty for the Fed’s plans to taper asset purchases and raise interest rates in the near future. The yield on the two-year note climbed to 0.644%, the highest level since March 2020. The yield on the benchmark 10-year bond also rose, reaching as high as 1.656%.

“The volatility is concentrated on the short end of the curve because that is where the expectations of monetary policy are affecting the most,” said Monica Defend, global head of research at Amundi. The market is pricing in rate rises to begin in June, she added.

The dollar strengthened, with the WSJ Dollar Index rising to the highest level since July 2020. The index measures the greenback against a basket of currencies.

Surveys of purchasing managers in the U.S. are set to be released at 9:45 a.m. ET. Economists are expecting the data to show a pickup in manufacturing and services activity after a slowdown in the third quarter. Similar surveys in the European Union showed activity expanded in November, despite a surge in Covid-19 infections.

Earnings from Dell Technologies, Nordstrom and Gap are due after markets close.

Oil prices edged down after the White House said the U.S., China, Japan and other countries would tap strategic oil reserves in a bid to temper gasoline prices and inflation. Global benchmark Brent crude declined 0.1%, trading at $79.59.

“What matters for the price is how much oil we have above ground, and releasing oil from strategic reserves actually reduces this,” said Bjarne Schieldrop, chief commodities analyst at Nordic bank SEB. “It is very temporary, it’s not very effective and it can so easily be countered by OPEC+ if they reduce exports a little bit.”

Bitcoin extended its decline Tuesday after sliding for the past two days, falling 0.3% compared with its level at 5 p.m. Monday. It traded at around $56,100, over 18% below its latest all-time high.

The pan-continental Stoxx Europe 600 declined 0.8%. An uptick in Covid-19 cases and renewed restrictions in Austria and Germany is weighing on market sentiment in Europe. Among individual equities, Thyssenkrupp fell nearly 7% after a report that Cevian, a major shareholder, was reducing its stake in the German industrial firm. 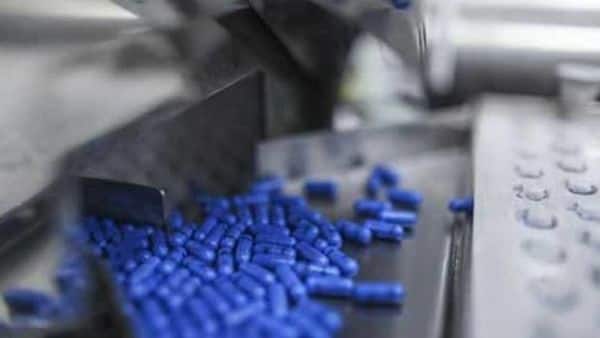 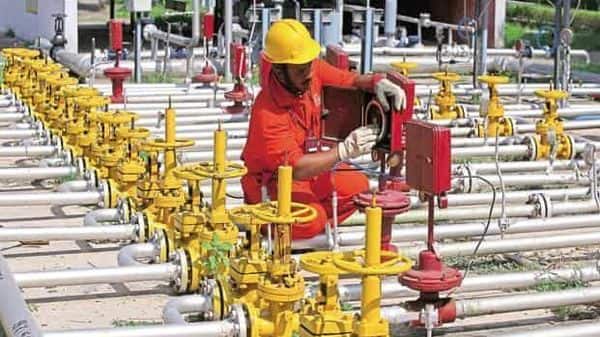 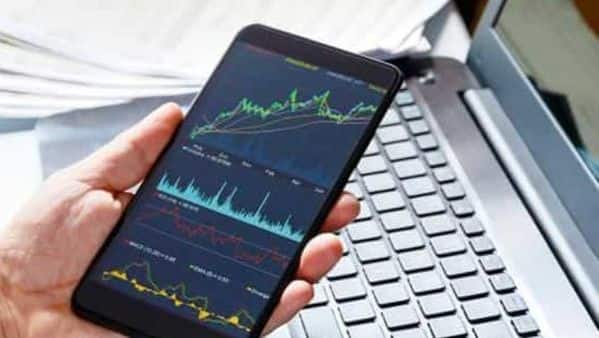 This multibagger stock is up 135% in 6 months. ICICI Securities sees more upside