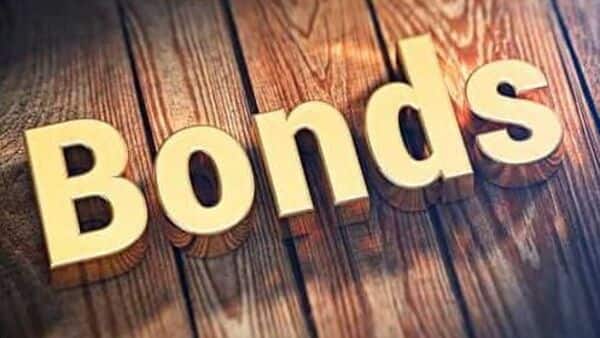 Indian government bond yields were lower in early session on Wednesday, tracking a similar move in US yields, as well as oil prices.

A correction in US Treasuries and oil prices led to some bullishness in the market, but any further major downward move in yields was unlikely, a trader with a primary dealership said.

Oil prices tumbled on Tuesday, pressured by weak demand data from China, a gloomy economic outlook and a stronger US dollar.

The benchmark Brent crude contract dropped 4.4%, which is its biggest single-session drop in over three months, and was last trading around $82 per barrel.

India is one of the largest importers of the commodity and oil price fluctuations have a direct impact on retail inflation. December retail inflation data is due next week, coming after the reading eased below 6% in November, its first such move in eleven months.

Domestic government bond yields, meanwhile, have not reacted sharply to a record quarterly borrowing plan by states that aim to raise 3.41 trillion rupees ($41.16 billion) in January-March, as market participants do not expect states to undershoot this target.

“The actual issuance is likely to be lower, based on historical pattern and states’ fiscal performance,” said Gaura Sen Gupta, India economist at IDFC First Bank.

New Delhi was set to auction Treasury Bills worth 290 billion rupees to 300 billion rupees per week this quarter, including the first such auction of 91-day, 182-day and 364-day notes later in the day.

The Reserve Bank of India is mandated to keep inflation around 4%, with a tolerance level of 200 basis points on either side.

U.S. Treasury prices rose, with the 10-year yield easing on Tuesday, after rising for the last two weeks. It was at 3.73%, down 10 basis points this week. These 5 IPOs are star performers of 2022; 4 firms emerge as multibagger