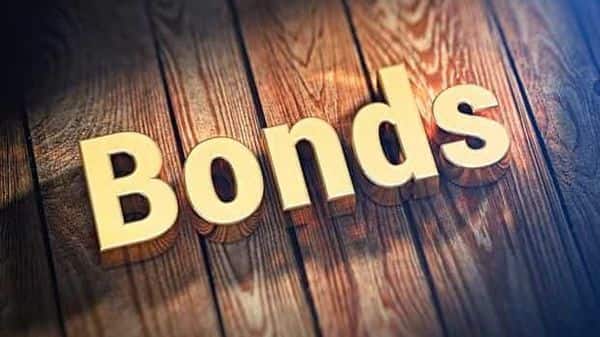 U.S. traders had barely switched on their computers last Monday for the first trading session of the year when bond prices started tumbling. The yield on the benchmark 10-year Treasury note, which rises when bond prices fall, jumped in just one day from its year-end close of 1.496% to 1.628%. By Friday, it had settled at 1.769%, smashing through its 2021 closing high of 1.749% to reach its highest level since January 2020, before officials reported the first Covid-19 case in the U.S.

The worst week for 10-year notes since 2019 wasn’t a disaster for stocks—the S&P declined 1.9%—and didn’t come as a complete surprise. Investors widely expected yields to rise this year as the Federal Reserve starts raising short-term interest rates. Stock indexes have generally performed well in years when the central bank was in the early stages of tightening monetary policy, and many analysts anticipate a repeat this year, thanks in part to continued growth in corporate earnings.

Still, the jump in yields happened faster than most had anticipated and sparked significant volatility. The Nasdaq Composite lost 4.5% in its worst week in more than 10 months, as rising yields hit shares of technology companies and other businesses that derive much of their value from profits expected further in the future. Salesforce.comdropped 10% for the week. The ARK Innovation ETF lost 11%.

Rising yields aren’t all bad news. On short-term bonds, they reflect expectations for Fed rate increases. But on longer-term bonds, they signal confidence that those rate increases won’t cause a recession. Shares of businesses in economically sensitive sectors, such as banking, industrials and energy, generally rose last week, with the S&P 500 financial sector gaining 5.4% in its best five-day start to a year since 2010.

Last summer, when Covid-19 cases surged due to the Delta variant, investors piled into bonds and technology stocks at the expense of some cyclical stocks. Now, during another Covid-19 wave driven by the more contagious but seemingly less severe Omicron variant, investors are doing the opposite, a sign that they think “the economy is still pretty strong once we can get past the surge in cases,” said Michael Arone, chief investment strategist at State Street Global Advisors.

Even so, last week served as a stark reminder that momentum can shift quickly even in the staid Treasurys market, denying investors the gradual climb that many say would be more easily weathered by other assets. Monday’s selling in particular stemmed from no fundamental catalyst, traders said. Rather, investors such as hedge funds that had slowed trading late in 2021 simply started betting again on higher interest rates.

The next day, the selling was spurred by a report in The Wall Street Journal that detailed how Fed officials were starting to think about reducing the size of the Fed’s $8.76 trillion portfolio of Treasury and mortgage securities—possibly not long after the Fed stops adding to that portfolio around the end of March.

Minutes from the Fed’s December meeting released Wednesday further increased expectations that the central bank could start raising interest rates at its March meeting—earlier than many investors had previously anticipated.

Selling then continued Friday after the release of data showing that employers added fewer-than-expected jobs in December, with investors seizing on a decline in the unemployment rate and an increase in worker earnings as evidence of a very tight labor market.

Investors and analysts point to one simple reason why yields could keep climbing this year: Despite the recent selloff, bond yields still reflect investors’ expectations that the Fed won’t raise rates as high as central-bank officials have indicated they think is likely.

Interest-rate derivatives suggested Friday that investors think short-term rates will reach around 1.7% in four years and then hang around close to that level for the rest of the next decade. By contrast, most Fed officials at their last meeting indicated that they think the rates will average 2.5% over the longer run. That estimate doesn’t account for the possibility that the central bank could raise rates above that so-called neutral level to slow the economy and curb inflation.

Still, many investors are skeptical that the Fed will be able to raise rates to 2.5%. Some point to the last economic expansion, when the central bank did raise rates that high only to quickly retreat when growth started to falter and stocks fell sharply. Many investors also think that last year’s surge in inflation would largely abate this year even without much help from the Fed.

Zhiwei Ren, a fixed-income portfolio manager at Penn Mutual Asset Management, said his team was positioned for yields to rise this year across almost all Treasury maturities. Still, yields on longer-term Treasurys will only continue to climb if Fed officials hew a careful middle road, keeping investors confident that short-term rates will rise but still optimistic about the economy, he said.

“If you want rates to go higher,” he said, “you want the Fed to be the right amount of hawkish.” 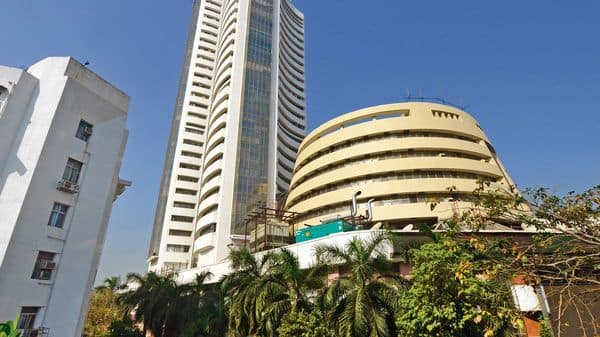 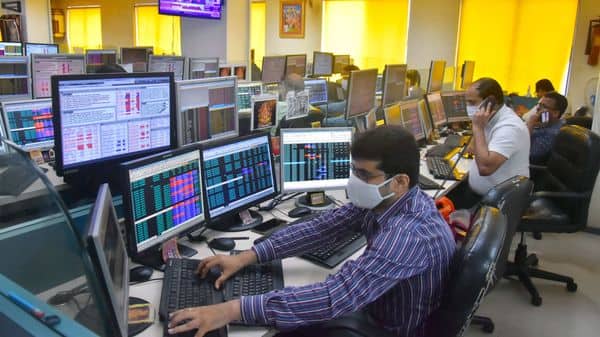 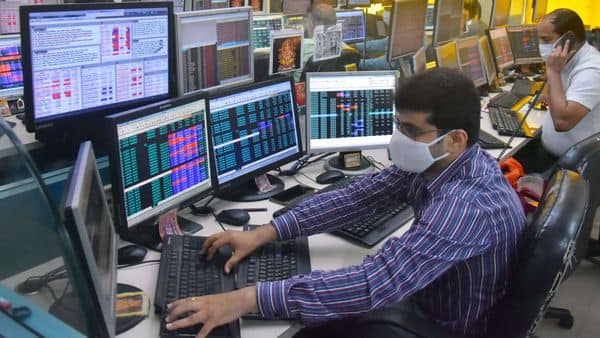