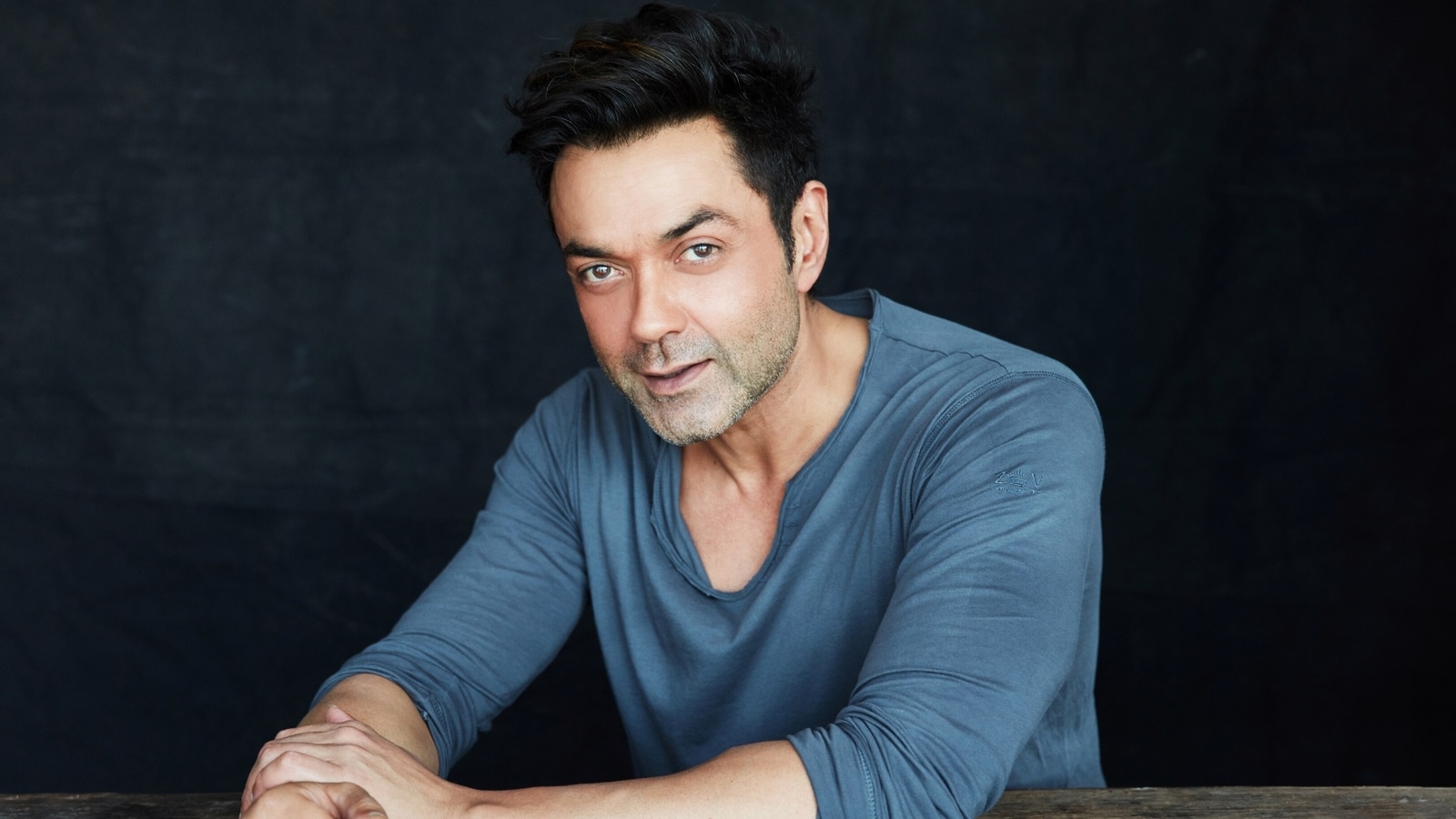 Actor Bobby Deol has opened up about the accusations that he has been unprofessional in his career and called them unfair and without any basis. In a new interview, Bobby said that he has never cancelled shooting and neither has he been late. He said that his attitude has always been ‘pretty relaxed’ but people said that he was ‘laidback’. (Also Read | Cousins Bobby Deol, Abhay Deol meet fans post dinner together, people call them ‘gentlemen’. Watch)

In an interview with BBC Hindi, Bobby said, “The charges of being unprofessional were hurled at me without any basis. I have not cancelled the shooting ever, I haven’t ever been late. There were unfair fabrications about me and I started wondering why were people saying such things at a time when I was already at the low.”

When asked if he felt bad, Bobby replied, “Obviously. When somebody calls you unprofessional, and you are not. My attitude is pretty relaxed. When I was on the set, I used to say to the crew members jokingly, ‘Kab tak shooting hai? Pack up kab hoga? (When will the shooting end? When’s the pack up?)’ I used to ask it in all fun and not to avoid work. People would say, ‘He’s very laidback. He is not interested in work. Keeps asking about pack up’. The superstars that I have worked with I’ve heard then saying ‘Pack up soon, I need to be somewhere else’. But nobody says anything about them because they have a market. But when there are people like me, who have a limited market, people jump at you at the first opportunity.”

Bobby has several projects in the pipeline, including Animal alongside Ranbir Kapoor and Rashmika Mandanna. Helmed by Sandeep Reddy Vanga, Animal also stars Anil Kapoor. It is touted as a crime drama and will release on August 11 next year. Sudhir Mishra: Bollywood is still obsessed with stars, when they don’t get one, they hire people who were once stars