Maruti Suzuki reported selling 465,911 vehicles, 403,929 units were sold on the domestic market, and 61,982 units were exported in Q3FY23. Production was hampered by around 46,000 vehicles in this quarter due to a shortage of electronic components. This compared with total sales of 430,668 units during the same period the year before, of which 365,673 units were sold domestically and 64,995 units were exported. At the end of the quarter of December 2022, pending customer orders totalled around 363,000 vehicles, of which roughly 119,000 were for recently introduced models.

Post the impressive Q3 earnings of Maruti Suzuki, the research analysts of the broking firm ICICI Securities said “Maruti Suzuki’s (MSIL) Q3FY23 EBITDA margin at 9.8%, up 50bps QoQ, was largely in line our estimate, driven by RM cost benefit and favourable currency movement. ASP was up 8% QoQ through better mix as there was lower proportion of mini cars, higher share of UVs (up ~500bps QoQ) and introduction of the higher-end UV model Grand Vitara. MSIL volumes were down 10% QoQ due to post-festive season destocking of entry-level cars and half-yearly production shutdown in Dec’22, which was made up partly through the 8% rise in blended ASP. With limited drivers of TCO inflation and new launches like Fronx and Jimny, we maintain our FY24E volume at 2.2mn, up 10% from FY23E levels. Blended discount inched up QoQ by ~Rs5k/unit due to weakness in entry-level car sales and higher retail units sold. Keeping our FY24E earnings largely unchanged, we increase our ASP estimate by ~4% and also cut EBITDAM by 100bps to ~11.5%. Maintain BUY with a DCF-based target price of Rs10,455 (earlier Rs10,494), implying 23x FY25E core EPS. We believe, the sub-10% EBITDAM despite favourable raw material costs, currency moves and mix, was due to lower scale. Thus, with limited scope for margin expansion, we cut our FY24E EBITDAM to 11.5%.”

The research analysts of Motilal Oswal said “MSIL reported a strong beat in 3QFY23, driven by better mix (8% beat on ASPs) and higher other income. Recently launched products to reflect in P&L from 1QFY24; commodity price benefit largely reflected in 3QFY23; and the impact of adverse JPY is expected to reflect from 1QFY24. We expect continued improvement in performance and response to new products to act as catalysts for the stock. We upgrade FY23 EPS estimates by 14% to reflect the benefit of mix and higher ‘other income’, but reiterate our FY24 estimates as the mix benefit is offset by the Fx impact. We reiterate our Buy rating with a TP of INR10,500.”

The research analysts of Nirmal Bang said “We remain positive on MSIL and expect 15% volume CAGR over FY22-FY25E, led by new model launches and market share gains. We expect the company to regain part of its lost share in UVs on the back of new SUV launches. We maintain BUY on MSIL and value it at 26x Sept’24E EPS (broadly in line with 10-year average P/E) to arrive at a TP of Rs11,188. Key risks include: (1) Delays in new model launches (2) Further margin erosion (3) Loss of market share (4) Supply chain challenges leading to loss of volume (5) Faster-than-anticipated EV adoption.” 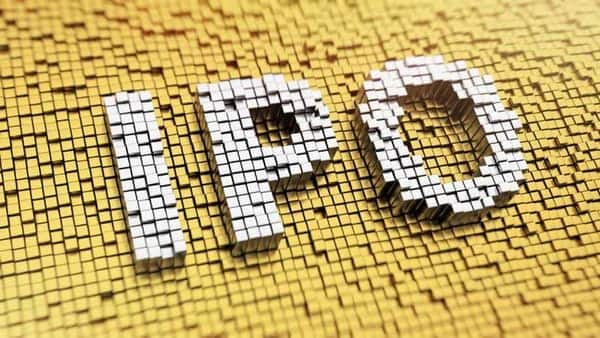