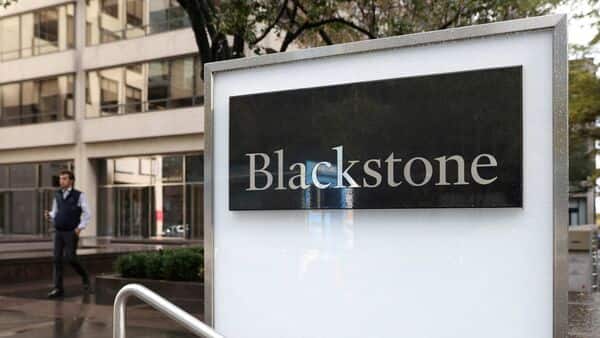 Blackstone, which is the sole sponsor of the REIT, intends to raise at least $500 millon through a public issue next year. The global asset manager has partnered with Select Infrastructure Pvt Ltd for its retail asset Select Citywalk, Delhi, one of the most successful shopping malls in the country. The 500,000 sq ft upscale mall has been added to the proposed REIT portfolio. Select is a minority stakeholder in the REIT and Arjun Sharma, chairman of Select Group also has a seat on the board.

The Nexus Select Trust portfolio has 17 shopping malls, spanning 9.8 million sq ft, in 14 cities, with an enterprise valuation of $3 billion, making it the largest shopping mall platform in the country. The portfolio also includes two hotel assets and three office assets. Nexus also has a shopping mall in Pune, which has not been included in the REIT.

Dalip Sehgal, who is the CEO of Nexus Malls, will head the REIT. Nexus Select Mall Management Pvt Ltd will be the manager of the REIT.

The net proceeds from the public issue would be used towards debt repayment, acquisition of stake and redemption of debt securities in certain special purpose vehicles (SPV) and general purposes, the DRHP said.

Blackstone started buying malls in India in 2015-16. In just seven years, Nexus Malls, with 17 malls spanning nearly 10 million sq ft of Grade A shopping centres across 13 cities, built the largest mall portfolio in the country. It houses the retail assets of Blackstone, which is also the largest commercial office space owner in the country. Once Blackstone acquires a shopping mall, it is then brought under Nexus to operate.

“Though Blackstone doesn’t do investments in retail real estate globally, it believes strongly in the consumption growth story in India. The REIT is a monetization play for Blackstone, but it also plans to growth the portfolio further and buy more malls,” said a person familiar with the development, who didn’t wish to be named.

The Select Citywalk mall is operated by Select Infrastructure, a joint venture between Select Group and Aaron Group.

Blackstone, has participated in the listing of the first two office REITs – Embassy REIT and Mindspace REIT – in the country. It has co-sponsored Embassy REIT, which got listed on the stock exchanges in April 2019 after raising about ₹4,750 crore through a public issue. 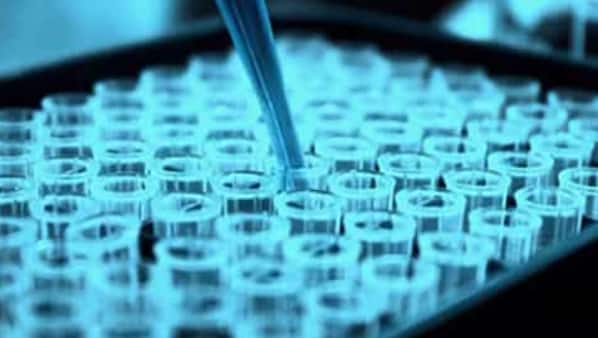 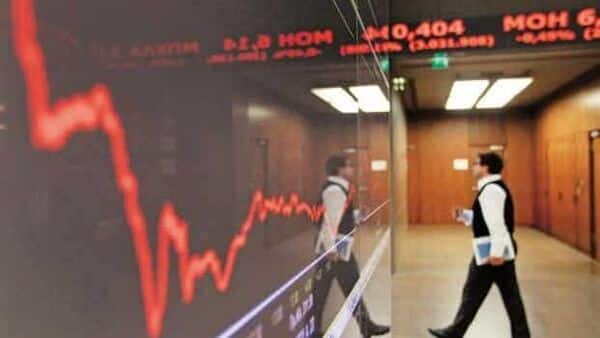 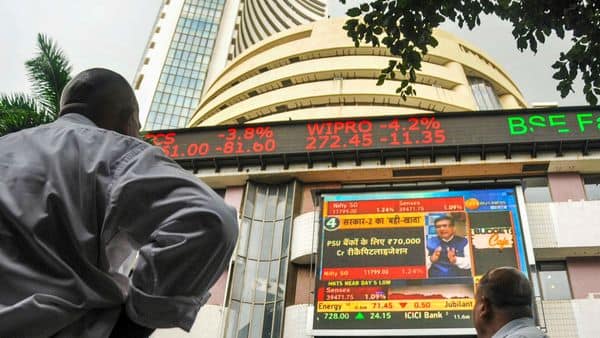