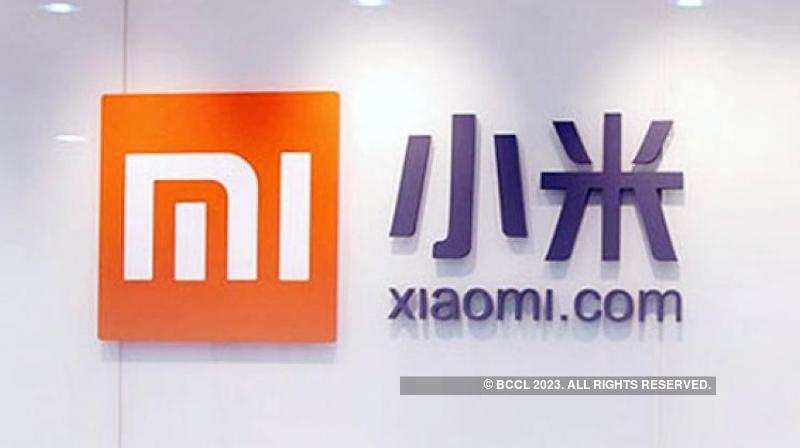 The official Weibo page for Black Shark has shared a new video that shows the smartphone’s buttons and the rear panel design, reports GSMArena.

In addition, two new posters confirmed that the Black Shark 4 series will be powered by the Snapdragon 888 chipset and will feature improved cooling which can reduce the CPU temperatures by up to 18 degrees Celsius.

The SD 888 poster also gives us another look at the back of the Black Shark 4 with its horizontal camera and massive glowing Black Shark logo.

The Black Shark 4 has already been certified by authorities. The phone is expected to have a 6.67-inch display with a 120Hz refresh rate, and a 4,500 mAh battery with 120W super fast charging.

The device is also expected to come with 120W fast charging support. This technology promises 0 to 100 per cent charge up in only 15 minutes. 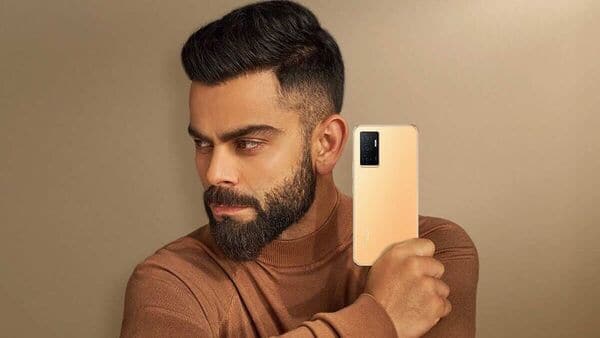 Xiaomi launches MIUI 13 to enhance multi-tasking. These phones to get it first