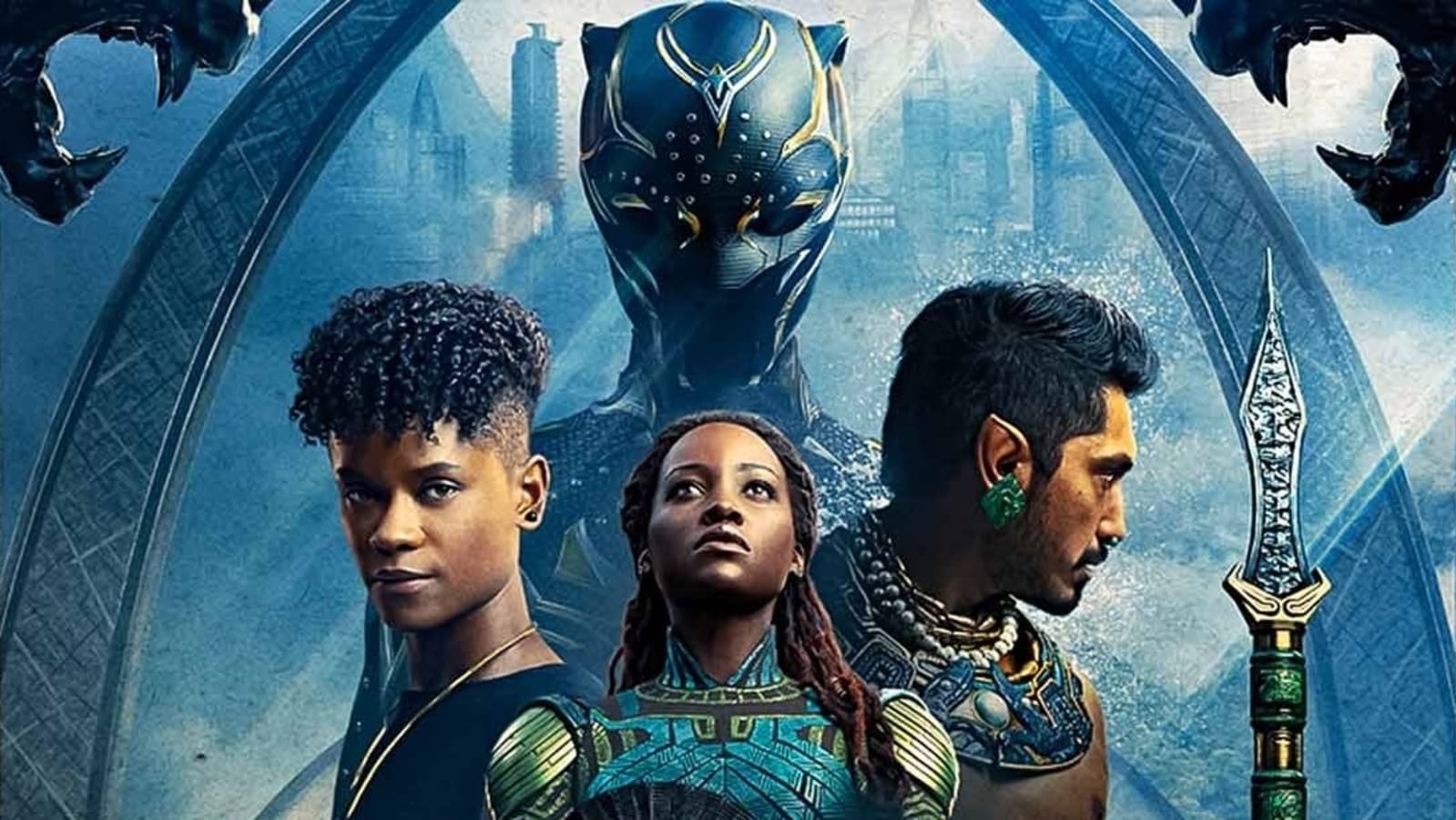 Black Panther: Wakanda Forever had a great start at the Indian box office on Friday. The film collected ₹15.05 crore gross as it opened in theatres across India in English, Hindi, Tamil and Telugu. Directed by Ryan Coogler, the film is the sequel to 2018 film, Black Panther, and explores the aftermath of Wakanda’s loss of its king T’Challa. The script of the film was changed after the death of lead actor Chadwick Boseman of colon cancer in August, 2020. Also read: Black Panther Wakanda Forever movie review: A perfect tribute to Chadwick Boseman but nowhere close to MCU’s best

According to Deadline, Black Panther: Wakanda Forever was expected to open worldwide with collections of $80 million. The film grossed total of $58.8 million on opening day before adding the collections from Spain, Japan and India.

After Chadwick’s death, Letitia Wright, who plays his sister Shuri, rises as the new titular character in the new film. Talking about taking up the role after his death, she told PTI in an interview, “When performing, in so many ways Shuri and I share a parallel of emotions in this film. We’re both dealing with something that has broken our hearts in ways that were very painful. But we see the ways in which Shuri… she literally has to bite away at the things that are hurting her. So, she does that and we see how grief turns into strength.” 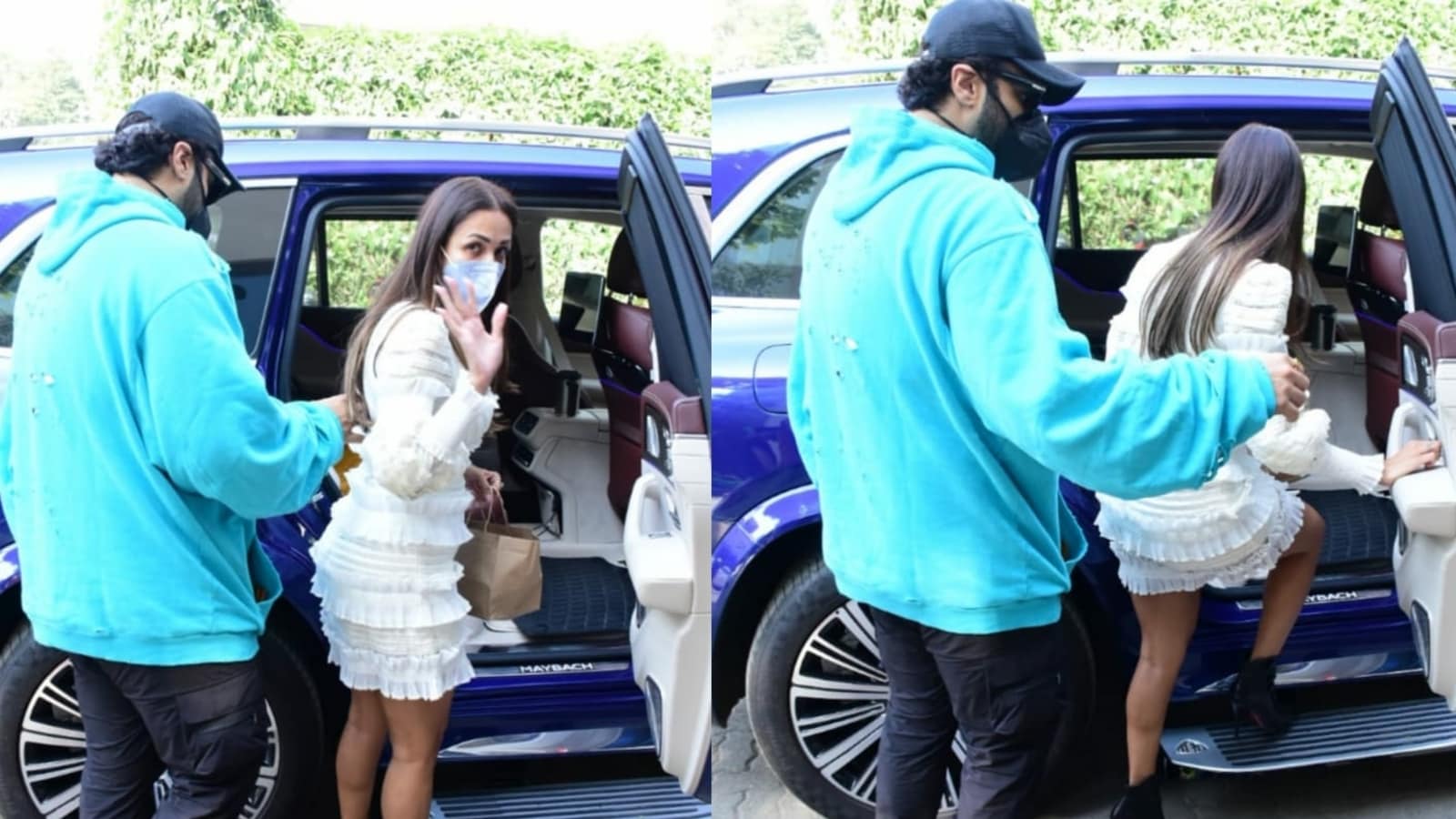 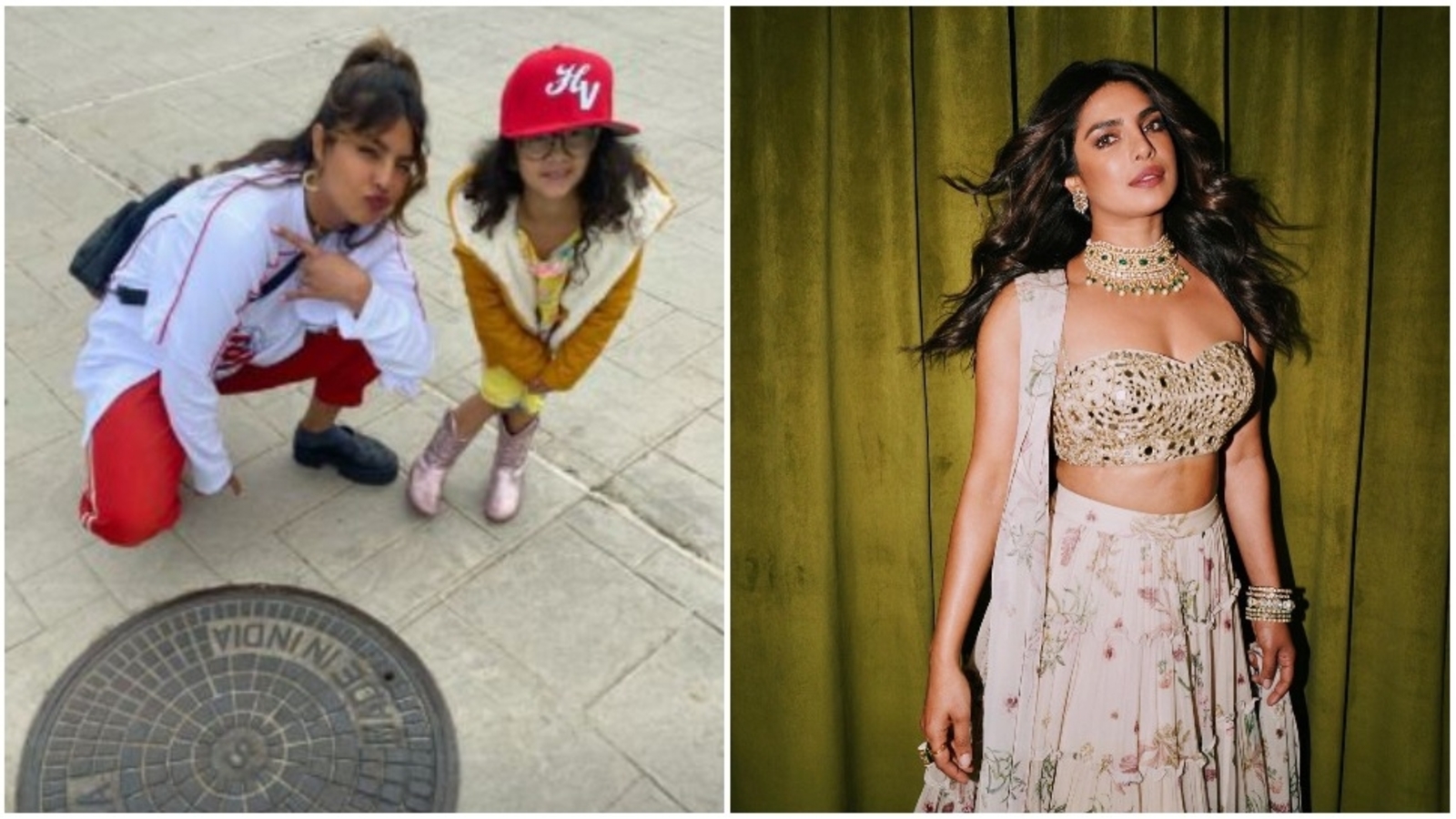 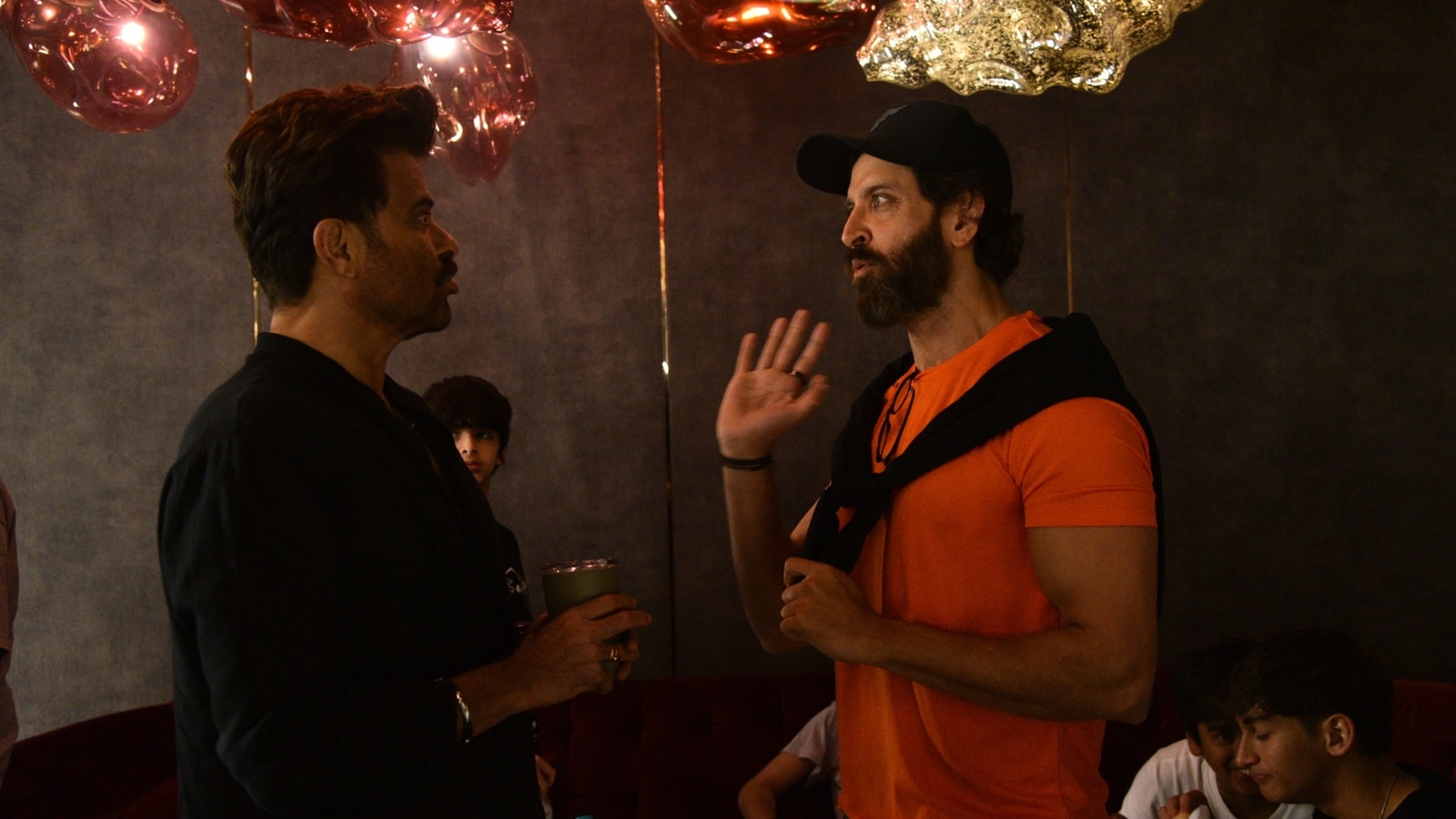