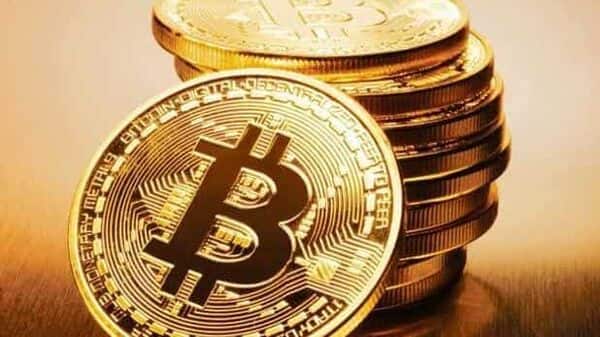 With every passing day, the bitcoin bulls are finding it difficult to defend investment in the world’s most popular crypto.

Bitcoin has fallen by close to 73% from the peak closing of $67,734 on 9 November and, at the time of writing this on Sunday morning, was quoting at around $18,300. In over seven months, it has lost close to three-fourths of its value. The losses have been higher when it comes to cryptos as a whole. The Bloomberg Galaxy Crypto Index has fallen by close to 77% between 9 November and 17 June.

In the Indian context, the law of unintended consequences may have come to the rescue of crypto investors. In the budget presented on 1 February, the government introduced a 30% tax on capital gains made on cryptos. At the same time, no set-off in losses was allowed and the legality of investing in cryptos wasn’t clear. This led to many investors liquidating their crypto portfolios. Through February, the price of bitcoin varied between $37,000 and $44,000, much higher than it currently is.

Bitcoin brave hearts continue holding on to their investment, convinced that the digital token will bounce back. They argue that bitcoin has had bigger falls in the past and has bounced back from those levels. On 17 December 2017, bitcoin was trading at $19,042. Nearly a year later, on 14 December 2018, it had fallen by 83% to $3,157. From there, it rose to $67,734 in early November 2021. Going by this trend, bitcoin will rise again, the bulls suggest. Nonetheless, as the old cliché in investing goes, past performance is not indicative of future returns. However, there is more to it than just this.

Bitcoin emerged in early 2009 as a response to central banks having the right to create money out of thin air. In the aftermath of Lehman Brothers, the fourth-largest investment bank on Wall Street at the time, going bust in mid-September 2008, central banks led by the US Federal Reserve had printed and pumped money into the global financial system. Initially, this was used to recapitalize many big financial institutions to ensure they remained safe. However, in the years to come, it became a tool to drive down interest rates to get people to borrow and spend more money and, in the process, drive economic growth.

In late 2019 and early 2020, the central banks of the rich world resorted to this all over again, first in the aftermath of slowing economic growth and then as the covid pandemic spread. As the money printing went up, so did the price of bitcoin.

However, the situation is different now. The money printing, among other things, has led to decadal-high inflation in the rich world, leading to fears of an economic recession. In this scenario, it is important for central banks to raise interest rates, which they have started to do. The US Fed raised the federal funds rate, a key short-term rate, by 75 basis points last week. This was the highest one-time raise since 1994. Between June and next May, it plans to take out close to a trillion dollars that it had printed and pumped into the financial system. The European Central Bank is also talking about raising interest rates. The era of easy money is over, at least for now. The world right now is very different from where it was in December 2018, when bitcoin started to rally.

To conclude, bitcoin believers, to defend themselves, have pointed out that gold prices have also fallen. The fact is that between 9 November and now, gold prices have actually risen, albeit marginally. So, people who are still holding on to bitcoin and other cryptos are essentially going through what behavioural economists refer to as an escalation of commitment, where one throws good money after bad. That never really works out well. 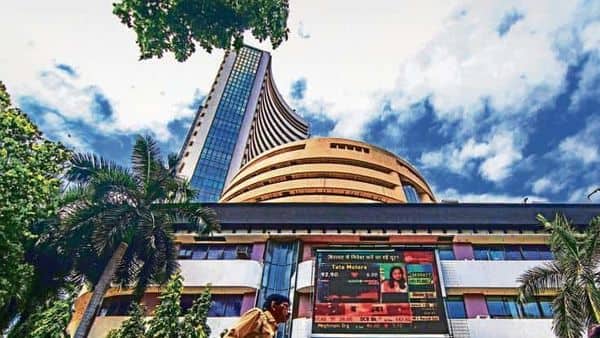 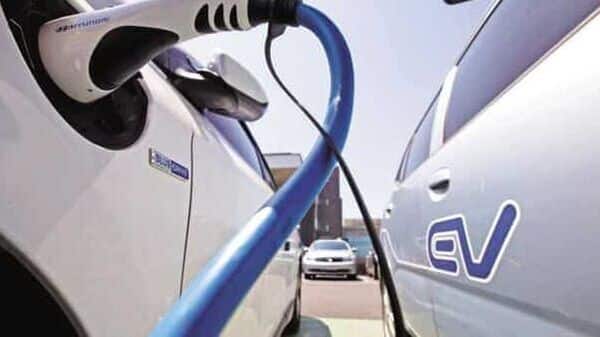 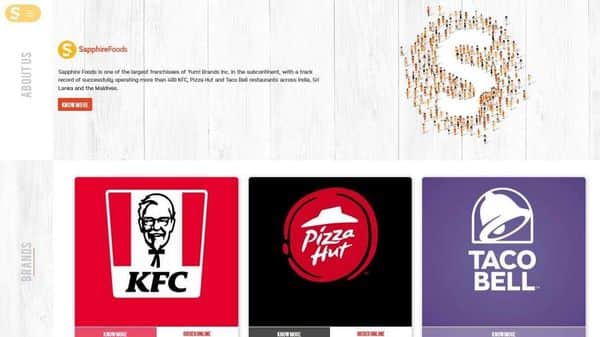