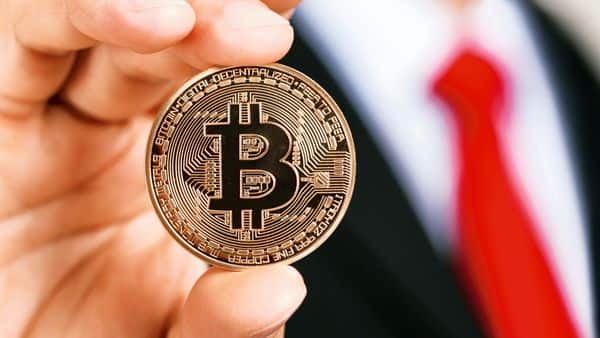 Cryptocurrencies slid in overnight trading, with some of the most popular digital tokens losing more than 10% from recent highs. Some investors pointed to the stronger dollar as a catalyst for the fall.

Bitcoin briefly fell below $59,000 on Tuesday, tumbling to its lowest price this month, before edging up to trade around $60,500. The selloff began Monday and extended into a second day, with the digital asset losing more than 8% since Friday at 5 p.m. ET. Ether slid for a fifth consecutive day, declining another 5% to around $4,300. It is down more than 12% from its latest record.

“A lot of people view crypto as a risk-on investment,” said Martha Reyes, head of research at Bequant, a digital-asset brokerage and exchange. In times of stress, “people will be looking to raise cash and they will raise cash where they’ve maybe had the most profits.”

The slide comes after a rally that powered bitcoin last week to a record of $68,525.84. Cryptocurrencies received a boost from the debut of the first exchange-traded fund to hold bitcoin futures contracts, which spurred a wave of buying. They were also caught up in a recent flurry of risk-taking in markets, which included some of the most speculative growth stocks.

Some signs of nervousness are beginning to show in broader markets as concerns about runaway inflation rise in the wake of the biggest uptick in consumer prices in the U.S. in over three decades. Covid-19 cases are also beginning to pick up in the Northern Hemisphere as winter approaches, with some European countries retightening restrictions.

Traditional safe-haven assets such as the U.S. dollar and gold have rallied in recent days. The WSJ Dollar Index, which measures the greenback against a basket of currencies, reached its highest level since July 2020 on Tuesday.

The dollar’s strength is also a signal that investors are continuing to bet that the Federal Reserve may have to raise interest rates to deal with the bout of inflation, according to researchers at Capital Economics. Higher rates would attract yield-seeking capital flows to the U.S. They expect the dollar to keep appreciating through next year.

This matters for cryptocurrencies because tighter Fed policy would weigh on the broader market and likely hit the riskiest assets hardest, said Joel Kruger, a currency strategist at LMAX Group. This is having a short-term negative impact on cryptocurrencies, he said.

Recent advances in regulation of cryptocurrencies in the two biggest economies in the world may also be weighing on the market, analysts said.

President Biden signed a $1 trillion infrastructure bill into law on Monday. The bill includes a section on digital assets, adding similar tax-reporting rules as those for traditional securities like stocks and bonds.

“We’ve been surprised by the pace of development in the U.S.,” said Ms. Reyes. “It would be unfortunate if it stifled innovation too much.”

China’s economic planning agency on Tuesday reiterated opposition to cryptocurrency mining and laid plans for a further crackdown. It said it had told local authorities last week to “completely clean out mining activities” in their regions.

Computer labs at state-owned enterprises would be inspected and punished if they were engaged in mining, Meng Wei, a spokeswoman for the National Reform and Development Commission, told a news conference.

The next step would be to target cryptocurrency-mining activities being conducted on an industrial scale and state-owned companies involved in the industry, Ms. Meng said. Punitive charges would be levied on groups that mine crypto using power bought at residential electricity prices, she said. 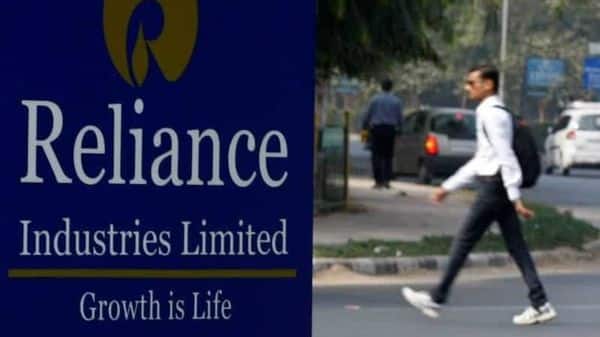