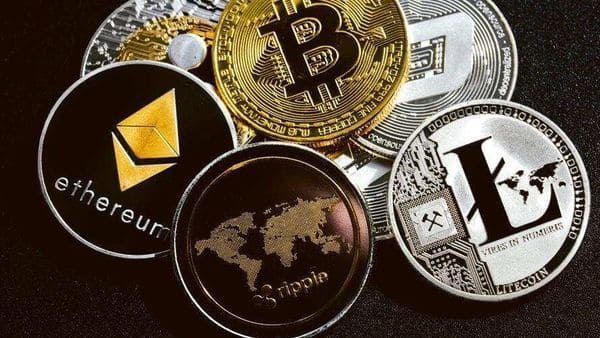 Bitcoin extended losses, deepening its December decline with the world’s most popular and largest cryptocurrency by market capitalization trading 5% lower to $47,912, after it slid below $50,000 mark on Tuesday. Bitcoin, famed for its volatility, has shed more than $21,000 since hitting a record in early November, and is up around 64% in 2021 (year-to-date or YTD).

Meanwhile, Ether, the coin linked to ethereum blockchain and the second largest cryptocurrency, declined more than 5% to $3,820. On the other hand, Dogecoin prices also slipped around 5% to $0.14 whereas Shiba Inu also plunged 6% to $0.000035.

The plunge likely accelerated as more than 165,000 traders had their accounts liquidated over the past 24 hours, equal to around $524 million worth of digital assets, according to data from Coinglass, a crypto trading platform.

Other digital tokens such as Solana, Polygon, Litecoin, Terra, XRP, Polkadot, Stellar were also trading with cuts over the last 24 hours. Dragged by the slide in the coins, global crypto market capitalization took a knock of around 6% to $2.37 trillion, as per CoinGecko.

Cryptocurrency prices went on another roller coaster this past year: surging, plunging and then cycling again. El Salvador became the first country to make Bitcoin legal tender this year whereas the first exchange-traded fund tied to Bitcoin futures also began to trade.

Bitcoin, the most popular digital token had fallen about 30% over the past five weeks after setting a record high of almost $69,000 in early November. News that central banks around the globe are considering tighter monetary policy had weighed on risk appetite over the last few weeks. 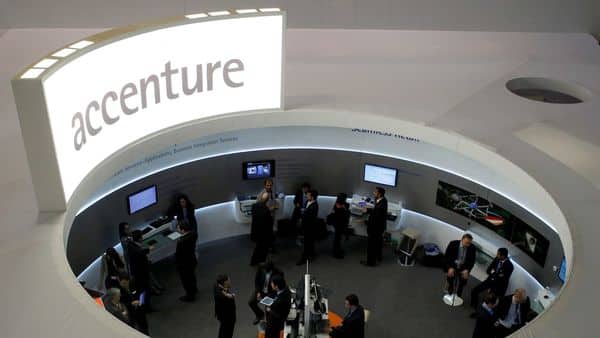 Attrition falls at Accenture; can IT heave a sigh of relief? 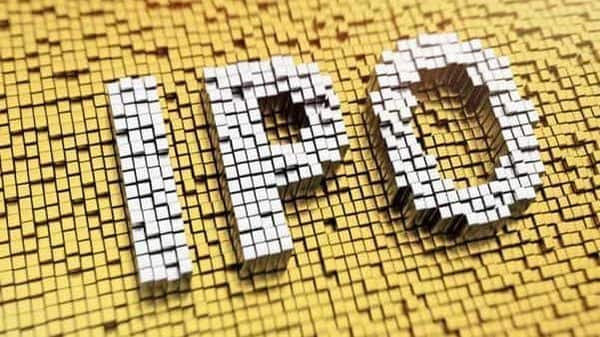