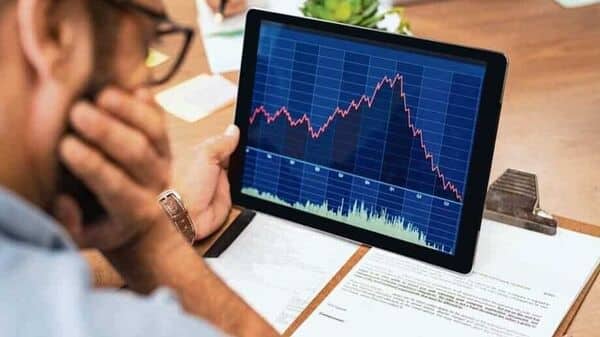 What’s more the near-term outlook is subdued. According to the company’s management, cost pressure is unlikely to ease soon, so it’s profitability is expected to remain under pressure in the near term.

“Despite achieving the highest ever production at three of our units-Satna, Maihar and Chanderia-and record sales in five States, our profitability took a hit because of excessive rise in fuel and freight costs, which could not be passed on to consumers,” said Shri Harsh V. Lodha, chairman, MP Birla Group.

Reacting to the Q4FY22 earnings, shares of the company slumped around 5% on the NSE on Thursday. The stock also hit a new 52-week low of ₹906.

Factoring-in elevated cost of operations, some brokerages have trimmed their FY23 Ebitda estimates lower. “We trimmed our EBITDA/PAT estimates by 6/12% for FY23E, while we kept FY24E flat as expects cost to get normalize going forward,” analysts at Yes Securities Ltd said in a report. Some analysts have also, reduced their target price on the stock. PAT is short for profit after tax.

That said, the commencement of cement production at its 3.9 million tonne (mt) Mukutban plant in Maharashtra, does provide some comfort on volumes growth.

The company’s management expects the plant’s operating parameters to reach an optimum level in FY23-end.

“The new plant is expected to support volume growth and help maintain the company’s volume market share. Besides, its aim to achieve a 30mt capacity by FY27E should dispel concerns about long-term growth,” analysts at Emkay Global Financial Services said in a report on 12 May. With this, the company’s cement capacity has increased to 20mt.

Analysts note that cement demand in the company’s key market of Uttar Pradesh is likely to improve given the number of large projects undertaken by the state government. Also, the company’s increased focus on non-trade sales, also bodes well for its volumes growth.

Further, with the company’s major capital expenditure done, its leverage ratio is expected to cool off during FY23-24, note analysts at HDFC Securities Ltd. 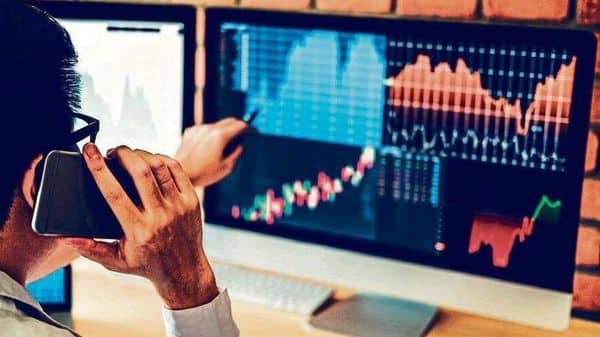 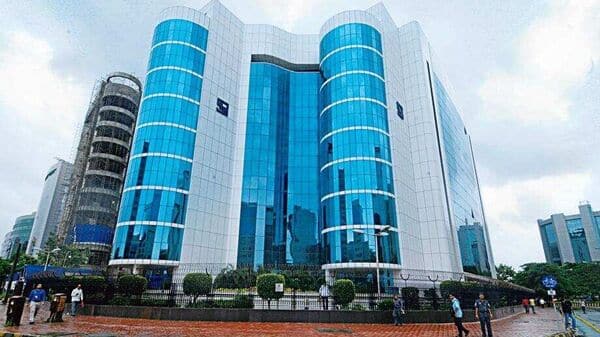