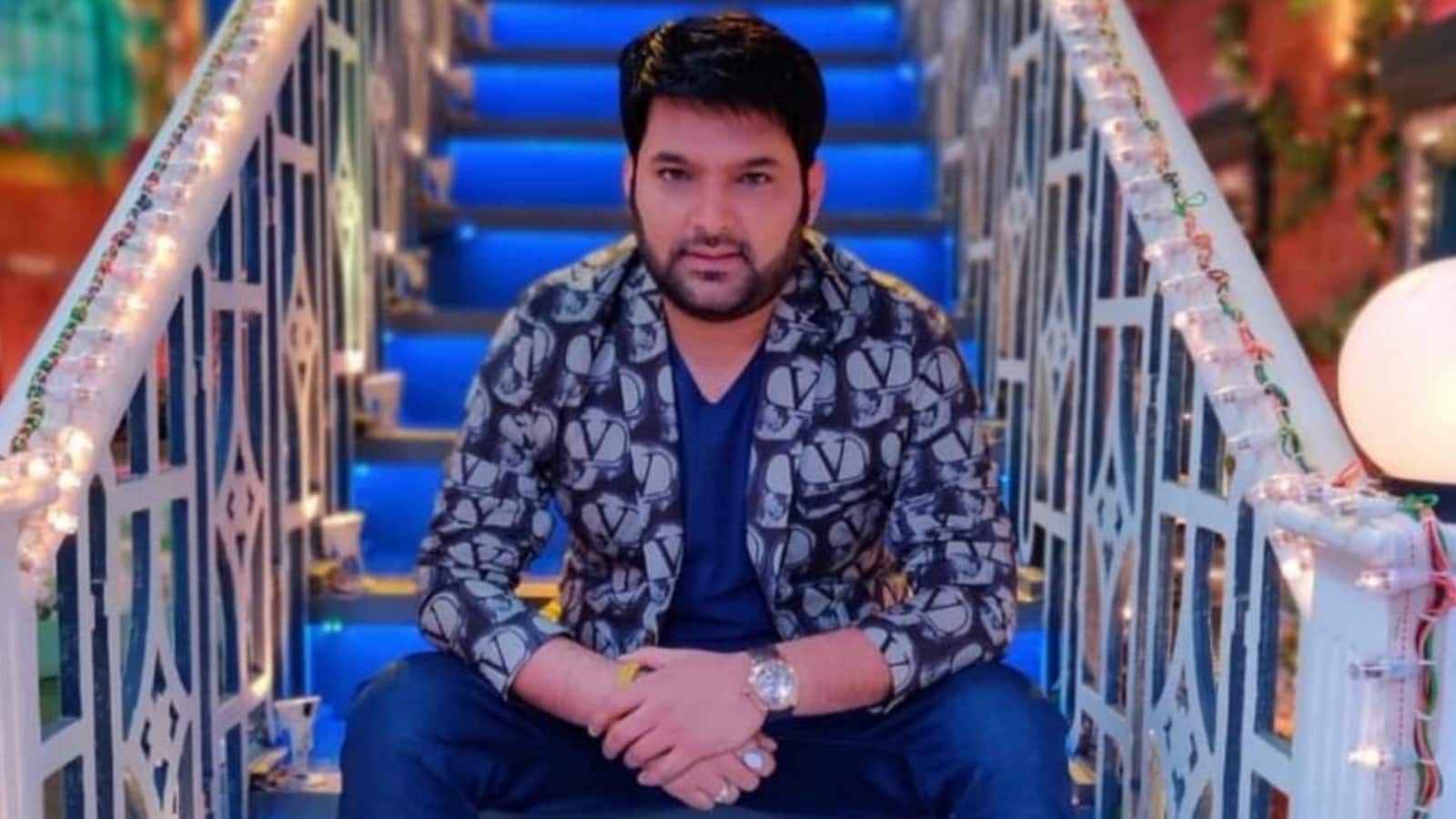 Producer Mahaveer Jain has announced a biopic on the life of popular comedian Kapil Sharma, to be directed by Mrighdeep Singh Lamba.

Talking about the film, Mahaveer Jain said, “Billions of people get their daily dose of dopamine, courtesy Kapil Sharma. We all need love, life and laughter. We are proud to present comedy super star Kapil Sharma’s untold story on the big screen, in a big way.”

Mrighdeep, who is currently busy shooting for Fukrey 3, said that he was “looking forward to bring to the audience, the story of India’s most beloved ‘Funkaar’ Kapil Sharma”. Funkaar is an Urdu word that roughly translates to ‘artiste’.

Kapil has had a long journey coming from a humble background in Amritsar to becoming one of the most popular entertainment personalities of India. After winning season 3 of The Great Indian Laughter Challenge in 2007, Kapil appeared in Comedy Circus and other comedy shows.

In 2013, he landed his own variety chat show Comedy Nights With Kapil, which soon became one of the most-viewed TV programs in the country. Three years later, the show was cancelled after Kapil and the channel could not agree on monetary terms.

He soon launched a new show on a different channel. Titled The Kapil Sharma Show, the program has been on since 2016, ruling the comedy space. He will be soon making his streaming debut with his own Netflix special titled Kapil Sharma: I’m Not Done Yet, which will stream later this month.

Kapil has also tried his hand at acting, making his debut in a minor role in the 2010 film Bhavnao Ko Samjho. He went on to play the lead role in films like Kis Kisko Pyaar Karoon and Firangi. 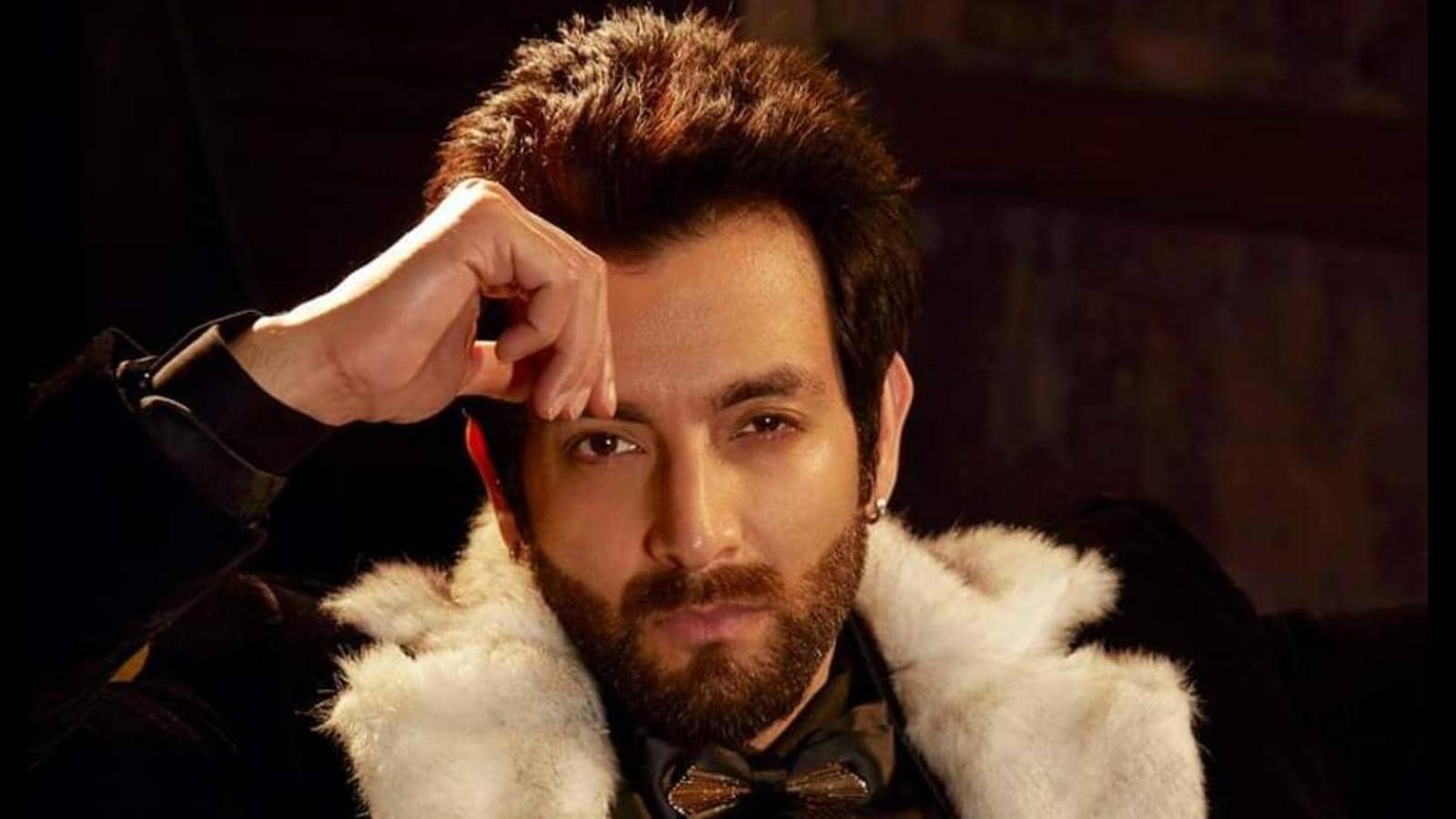 Sadly, ours is an industry that has no support to fall back on: Vineet Raina 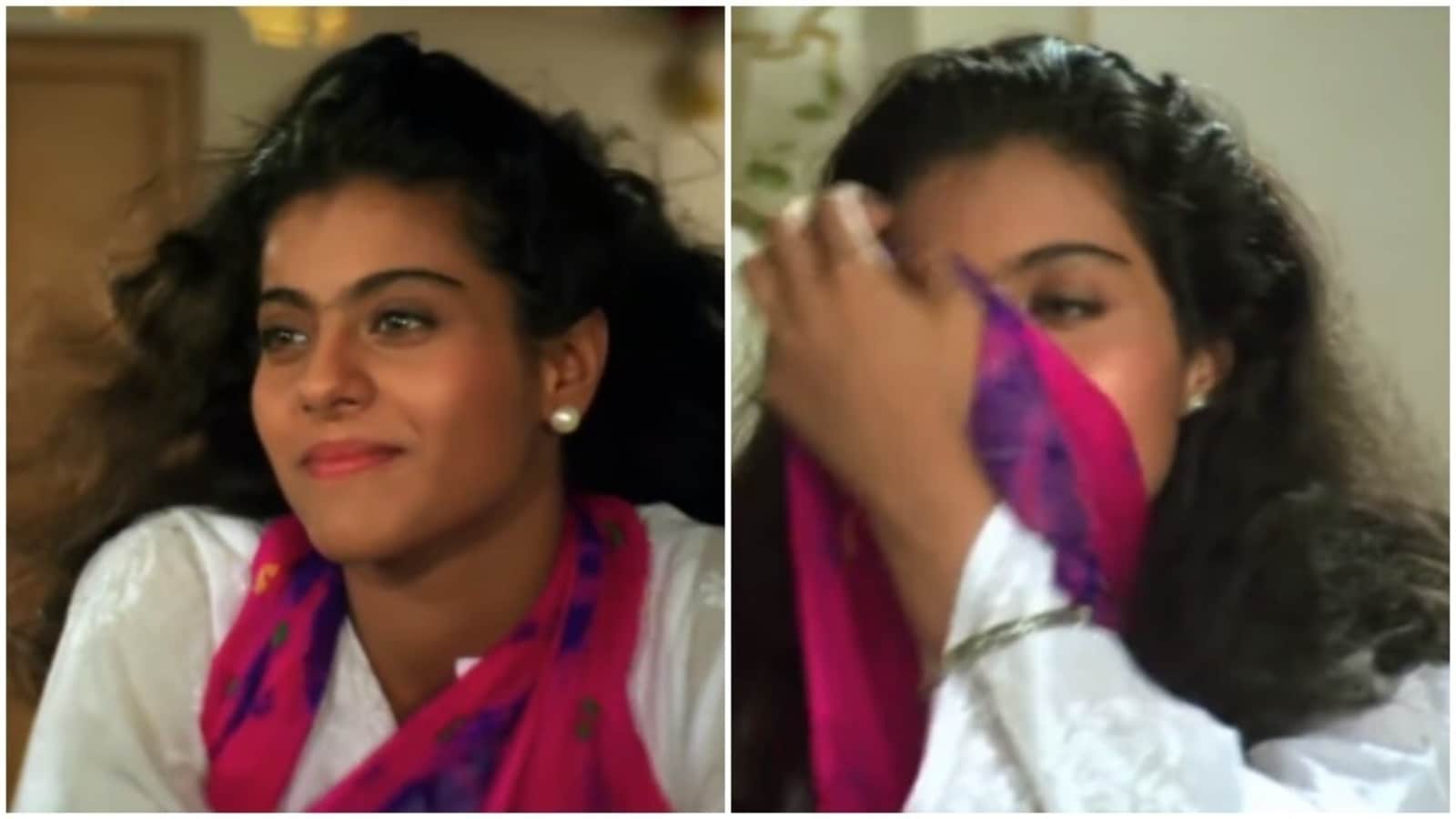