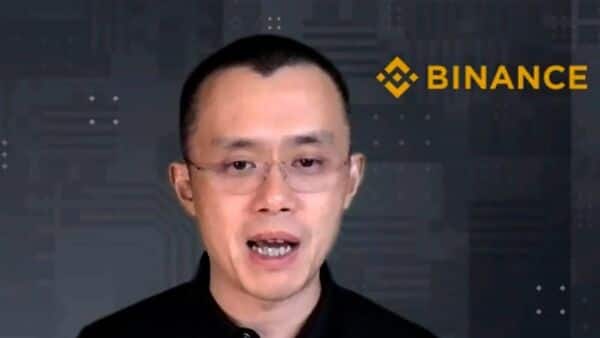 Binance Holdings Ltd. is aiming for a roughly $1 billion fund for the potential purchase of distressed assets in the digital-asset sector and will make another bid for bankrupt lender Voyager Digital, its Chief Executive Officer Changpeng Zhao said.

“If that’s not enough we can allocate more,” Zhao, also known as CZ, said in an interview Thursday with Bloomberg Television’s Haslinda Amin.

Zhao has been a key figure in a period of tumult for crypto. His tweets highlighting concerns about the health of Sam Bankman-Fried’s rival FTX exchange and trading house Alameda Research precipitated their collapse.

Since then his exchange has been cementing its position as the world’s largest crypto trading platform following FTX’s chaotic slide into bankruptcy. Zhao announced plans last week for an industry recovery fund to help strong projects facing a liquidity squeeze. The goal is to curb the contagion from FTX’s wipeout, he said, attempting to take on the garb of crypto’s rescuer-in-chief.

In the Thursday interview, Zhao said a blog post about the fund is coming soon and that Binance spoke to a number of industry players about it.

“We are going with a loose approach where different industry players will contribute as they wish,” he said.

This year’s deep crypto rout has lopped about $80 billion off Zhao’s personal fortune but at $15 billion it still far exceeds anyone else in crypto, according to the Bloomberg Billionaires Index.

Zhao said Binance US is planning to revive its bid for the assets of Voyager Digital, a deal which came back into focus after the lender’s original buyer FTX filed itself for bankruptcy. Binance will be competing with crypto exchange CrossTower Inc, and other companies.

Binance is also in talks with Genesis Global, the US-based cryptocurrency broker which has been in talks with investors for a fresh round of funding to avoid bankruptcy after facing difficulties in its lending arm. The troubled brokerage  has $2.8 billion in outstanding loans on its balance sheet, with about 30% of its lending made to related parties including its parent company, Barry Silbert’s Digital Currency Group.

Zhao said a Genesis collapse might only impact some large institutional players and the industry will survive, although there will be difficulties.

“There will be pain whenever one player goes down,” he said.

The crypto billionaire, who moved to Dubai last year, has been growing his company’s presence in Europe and the Middle East. “Today we have the largest offices in Dubai and Paris so you can view those two as global hubs,” Zhao said, declining to disclose where the company was headquartered.

The exchange, which has been at the heart of the current drama unfolding in cryptocurrency markets, had been in talks to acquire FTX prior to its downfall, but eventually backed out after reports that Bankman-Fried’s entities were under investigation by U.S. authorities, Zhao said.

Binance did not have access to all of FTX’s books or trading history and could not trust the information provided, Zhao said. The exchange is now planning to look at FTX’s assets as they come through bankruptcy proceedings, he said. 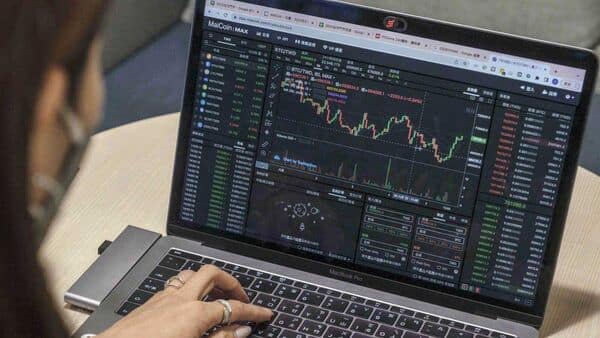 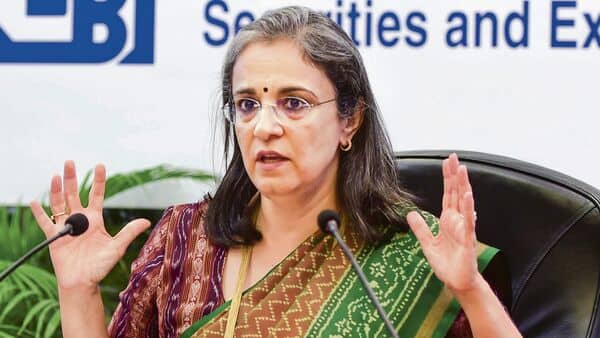