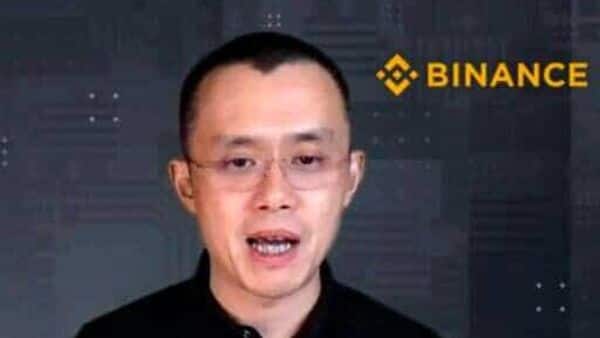 Zhao and his team held meetings with potential backers last week, including with entities affiliated with United Arab Emirates National Security Adviser Sheikh Tahnoon Bin Zayed, who oversees a large financial empire, said the people, who spoke on the condition of anonymity because the talks were private.

Details on the size of the fund and the projects to support are still not decided and it’s likely several weeks before the vehicle takes off, the people said.

Efforts to reach Sheikh Tahnoon through the UAE Ministry of Foreign Affairs were unsuccessful.

Zhao, who moved to Dubai last year and has built close ties with the UAE leadership, is casting himself as the crypto world’s rescuer-in-chief after the spectacular downfall of Sam Bankman-Fried. After FTX’s bankruptcy, Zhao tweeted that Binance would form a recovery fund “to help projects who are otherwise strong, but in a liquidity crisis.”

“There are still players with very strong financials and we should band together to try to help the projects in need, especially if it’s only financial need,” he said on the sidelines of Abu Dhabi Finance Week last Wednesday.

The Binance CEO, who also spoke at the Milken Institute’s Abu Dhabi conference, had said there was significant investor interest in the industry recovery fund and that he expects to finalize commitments in the coming weeks. His conversations in the region also included proposals to engage with Middle Eastern regulators and boost crypto adoption, the people said.

A Google form gauging investor interest is circulating with Binance’s name on it, according to a copy seen by Bloomberg.

“Thank you for reaching out to Binance regarding the industry recovery fund,” the form said. “We are committed to helping the crypto industry grow stronger in the current market conditions.”

With the crypto world facing a crisis of confidence and many Silicon Valley firms burned by FTX’s implosion, the Middle East is becoming the go-to place to seek funds to halt the contagion.

Bankman-Fried himself spent time in the region in late October, trying to raise capital through meetings with Saudi Arabia’s sovereign wealth fund and Abu Dhabi’s Mubadala Investment Co., people familiar with the matter have said.

The talks failed to progress after FTX began a downward spiral that threw the exchange and its roughly 130 related entities into bankruptcy.

Genesis, a lender owned by Digital Currency Group, hasn’t come up with the $1 billion in funding it’s seeking, including from Binance, and it’s warning potential investors that it may need to file for bankruptcy if its efforts fail, Bloomberg News reported Monday.

A Genesis representative said in an emailed statement that the “goal is to resolve the current situation consensually without the need for any bankruptcy filing.”

BlockFi Inc., another lender that FTX bailed out earlier this year, is said to be planning an imminent bankruptcy filing.

Zhao, for his part, said in a tweet last week that Binance agreed to back eight crypto projects, though added the deals were “all small amounts.”

During the market rout earlier this year, Bankman-Fried committed some $1 billion propping up failing companies including BlockFi and Voyager Digital, the bankrupt crypto lender.

Voyager is now trying to sign a deal to sell itself to one of the bidders that lost the auction to FTX. Binance.US is preparing to make an offer, CoinDesk reported last week.

Zhao, whose Binance is the world’s largest crypto exchange by trading volume, is the richest person in the industry, with an estimated net worth of $14.5 billion, according to the Bloomberg Billionaires Index. Still, his fortune is down by $81.3 billion since January.

He said in a CNBC interview last week that Binance would be interested in acquiring some of FTX’s assets once the bankruptcy process runs its course.

As for Bankman-Fried, he “lied to his users, his investors,” Zhao said. It was “pretty clear pretty soon that there was a misappropriation of user funds.” 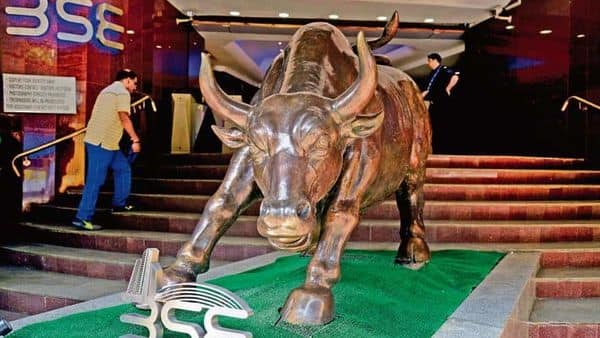 These metal stocks are ICICI Securities’ top picks in the sector 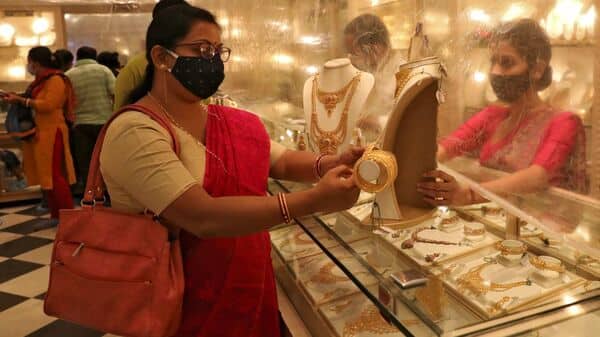