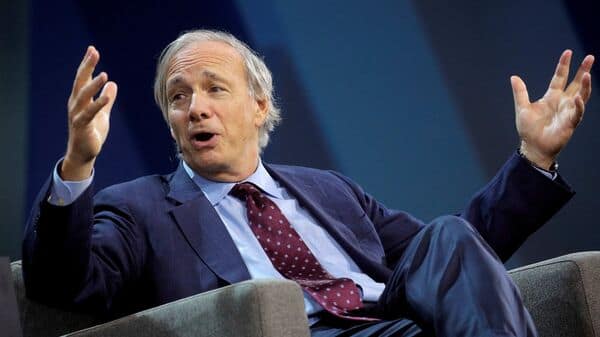 Ray Dalio, the billionaire founder of Bridgewater Associates LP, predicted a sharp plunge in equity markets if the US Federal Reserve raises interest rates aggressively to curb inflation. His prediction for stocks and the economy came after a hotter-than-expected inflation print, sparking fears that the Fed will boost interest rates more aggressively and raise the risk of a recession.

The billionaire founder predicted that stock markets can plunge by nearly 20% if the Fed hikes policy rates to about 4.5%. “I estimate that a rise in rates from where they are to about 4.5% will produce about a 20% negative impact on equity prices,” he observed.

“…interest rates will go up … other markets will go down … the economy will be weaker than expected,” Dalio wrote.

Dalio’s bearish view has further raised concerns about valuations in US stocks.

US consumer prices were resurgent in August, dashing hopes of a nascent slowdown. The consumer price index increased 0.1% from July, after no change in the prior month, the Labor Department data showed Tuesday. From a year earlier, prices climbed 8.3%, a slight deceleration, largely due to recent declines in gasoline prices.

Some economists now expect the Fed to raise its benchmark short-term rate, currently in a range of 2.25% to 2.5%, to 4.5% or higher by early next year. That would make it even harder for the central bank to meet its goal of achieving a “soft landing,” whereby it would tame inflation without causing a recession.

Meanwhile, US stocks declined today, extending this week’s losses. The S&P 500 fell, with trading volume 18% above the 30-day average for this time of day. The tech-heavy Nasdaq 100 led the drop sliding more than 1.5%, with growth-related stocks under pressure. Adobe Inc. tumbled after agreeing to buy software design startup Figma Inc. in a deal valued at about $20 billion.

Rising mortgage rates are already weighing on the housing sector as the average interest rate on the most popular US home loan rose above 6% for the first time since 2008.

Dalio pointed out investors may still be too complacent about long-term inflation. While the bond market suggests traders are expecting an average annual inflation rate of 2.6% over the next decade, his “guesstimate” is that the increase will be around 4.5% to 5%. With economic shocks, it may be even “significantly higher,” he added.

Dalio said the US yield curve will be “relatively flat” until there is an “unacceptable negative effect” on the economy.

A significant economic contraction will be required, but it will take a while to happen because cash levels and wealth levels are now relatively high, Dalio wrote.

“We are now seeing that happen. For example, while we are seeing a significant weakening in the interest rate and debt dependent sectors like housing, we are still seeing relatively strong consumption spending and employment.” 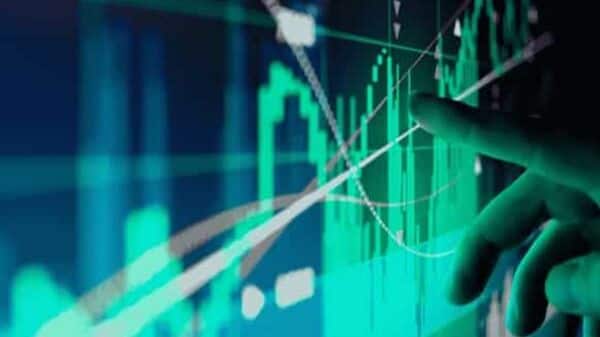 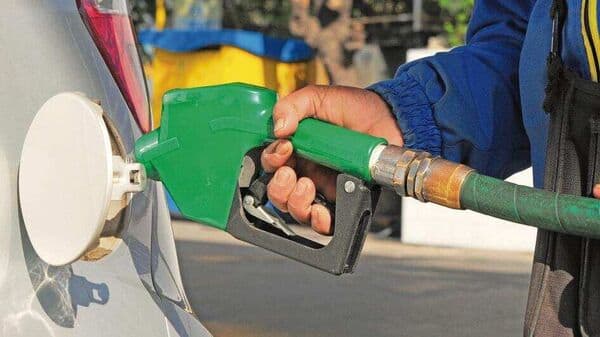