Indian billionaire Gautam Adani’s conglomerate on Monday raised its stake in New Delhi Television Ltd to more than 37% through an open offer, making it the biggest shareholder of one of the country’s most popular news networks.

Although Adani’s group was looking to take another 26% stake in NDTV, the open offer attracted bids for just 5.3 million shares, translating to an 8.3% interest in the company.

Last week, Adani acquired a stake of about 29.2% in NDTV by buying a company backed by the television network’s founders, Radhika Roy and Prannoy Roy, who have a 32.3% stake in NDTV.

The ports-to-energy conglomerate’s takeover of NDTV has raised fears among some journalists that one of the country’s last bastions of free media is under threat.

Adani, however, has said that he sees the takeover of NDTV as a “responsibility” rather than a business opportunity, adding that he has invited Prannoy Roy to remain as chair when the acquisition is completed.

In the open offer that concluded Monday, corporate investors tendered 3.9 million shares, while retail investors offered to sell over 706,000 shares. It was not immediately clear who the participants were.

Adani had offered to buy NDTV shares at 294 rupees in the open offer, which represents a 25% discount to Monday’s closing price.

While a fully successful open offer would have meant Adani would have owned a majority stake in NDTV, the 37.4% stake still makes him the single largest shareholder, said Shriram Subramanian, managing director of Bengaluru-based InGovern Research Services, a corporate governance advisory firm.

“With the resulting shareholding, they (Adani) can still seek control of the board by reconstituting it. They can propose their own set of directors and removal of current directors,” Subramanian said.

Adani had unveiled plans late in August to acquire a majority stake in NDTV, but faced stiff opposition from the news network that said the billionaire’s bid was executed without any consent of the NDTV founders.

After trying unsuccessfully to block the takeover citing regulatory restrictions on moving shares, the entity backed by the NDTV founders transferred their entire shareholding to Adani last week. 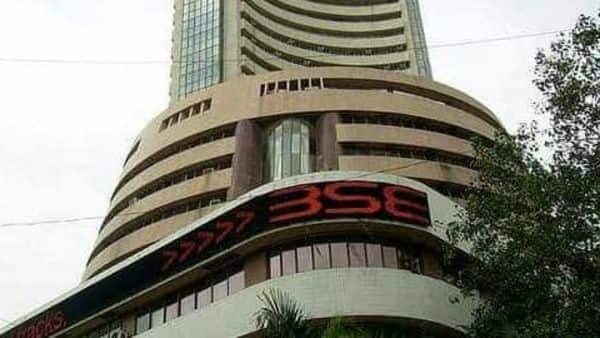