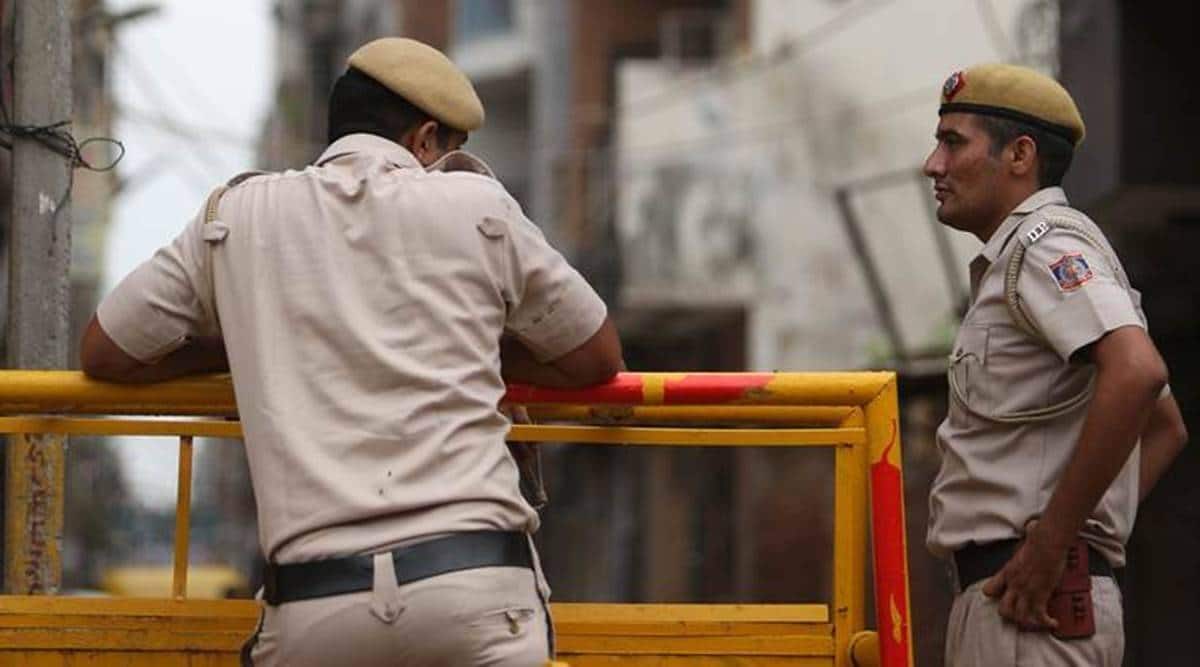 The government has notified the Criminal Procedure (Identification) Bill, which empowers police to obtain physical and biological samples of convicts and those accused of crime.

As per new notification, measurements of protesters violating Section 144 and arrested during protests can be taken if they are charged with any other offence punishable under any other law for the time being in force.

Earlier, former President Ram Nath Kovind had given his assent to the Bill. The Act, which replaces the Identification of Prisoners Act, 1920, was passed by Lok Sabha on April 4 and Rajya Sabha on April 6.

Several Opposition parties slammed the legislation as “unconstitutional” and “draconian” and claimed it could be misused as it authorises law enforcement agencies to take measurements of an arrested person. Some of the measurements are finger-impressions, palm-print impressions, foot-print impressions, photographs, iris and retina scan, physical, biological samples and their analysis, behavioural attributes, including signatures and handwriting. A notification said: “The authorised user or any person skilled in taking the measurements or a registered medical practitioner… may take the measurements, but with prior approval from a police officer not below the rank of superintendent of police…”

Farmers’ distrust of govt will not go away with one rollback: Sachin Pilot