Interviews for eligible candidates for lecturer post in Bihar government training colleges will be held from December 7 to December 16, the Bihar Public Service Commission (BPSC) has announced on Tuesday, November 23. The Commission has released the interview schedule and the list of candidates eligible for the interview on its official website, bpsc.bih.nic.in.

Candidates have been asked to report for interview atleast 1.5 hours before the commencement of the interview.

This recruitment was announced in 2016. 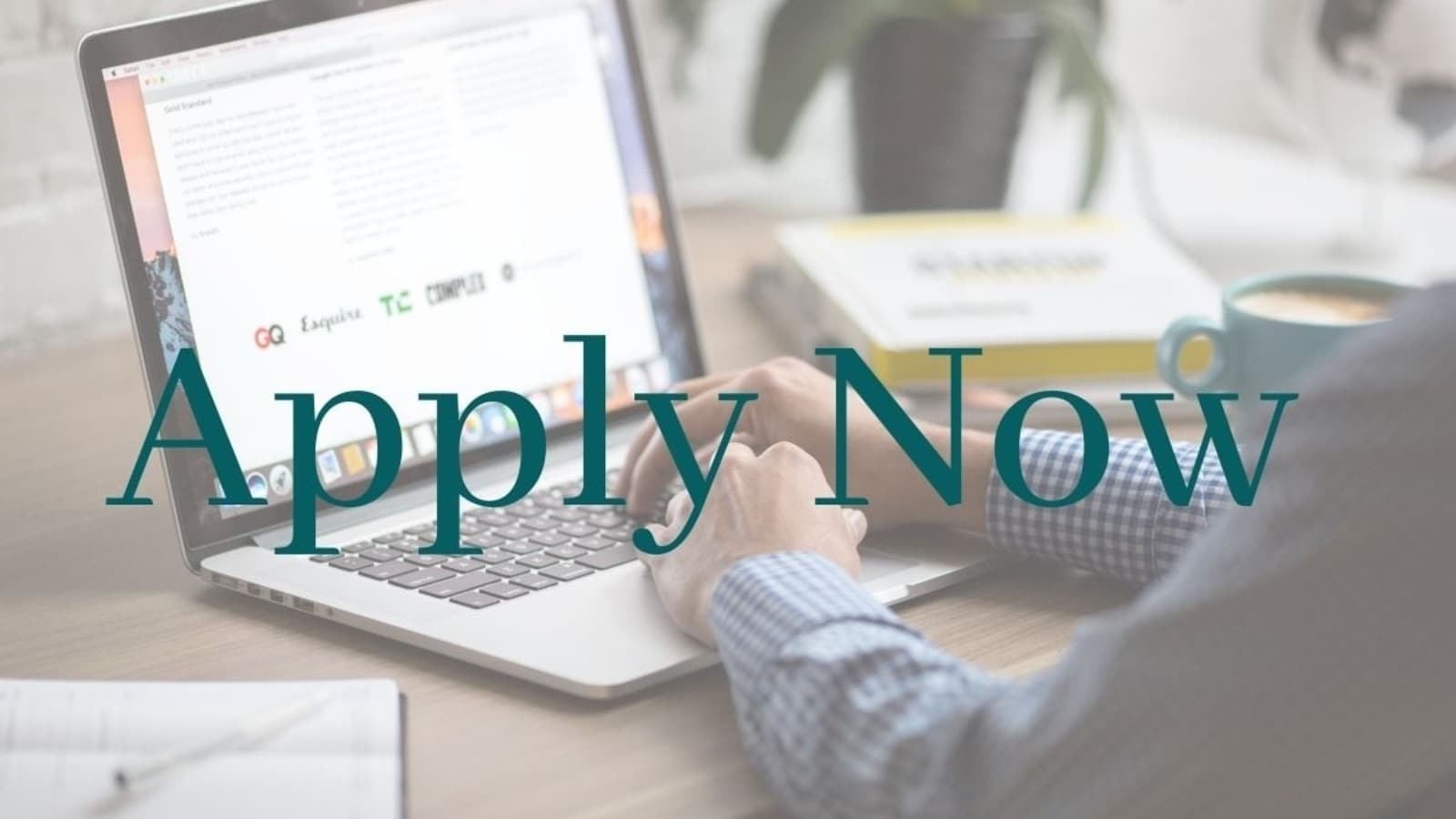 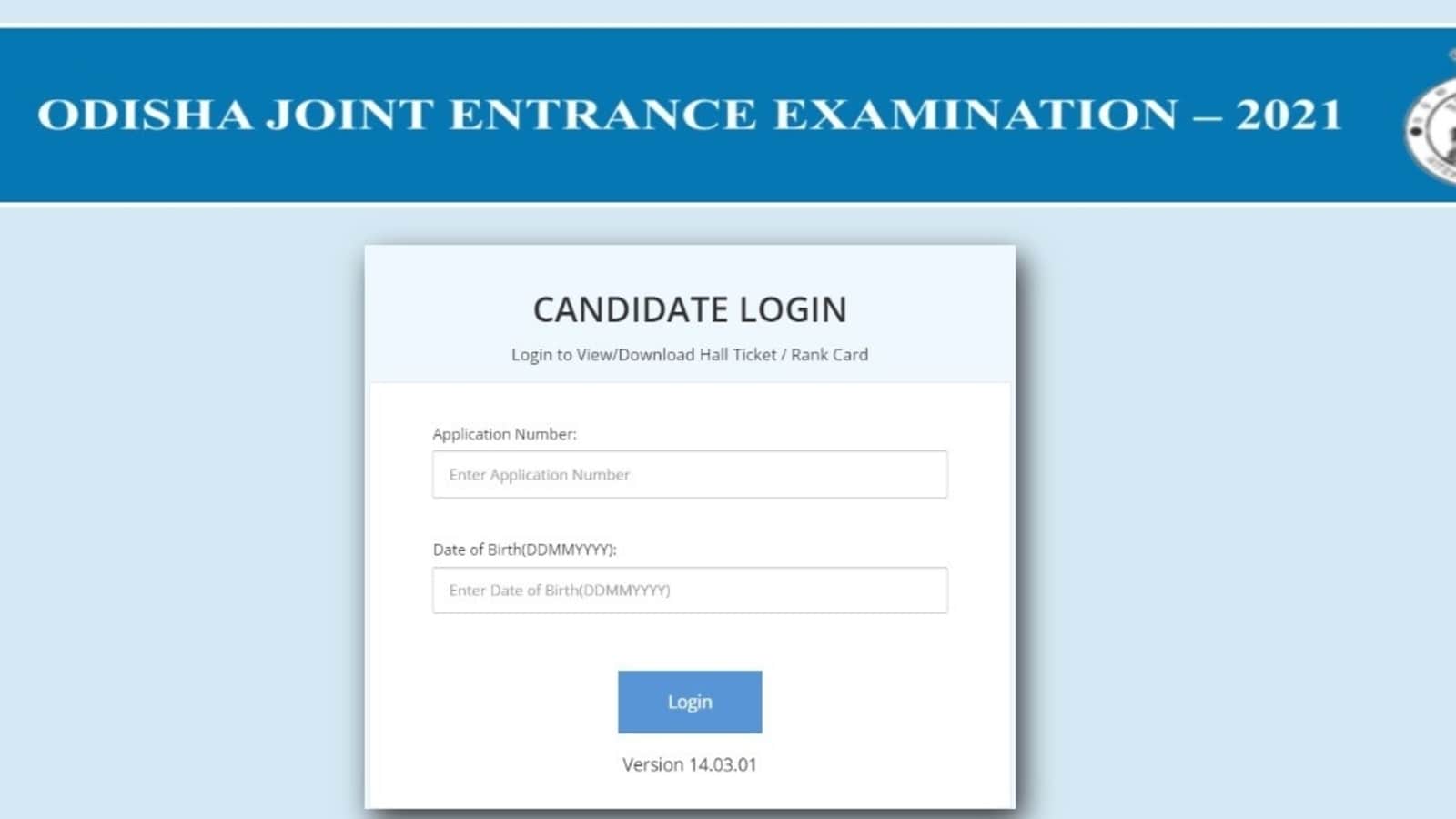