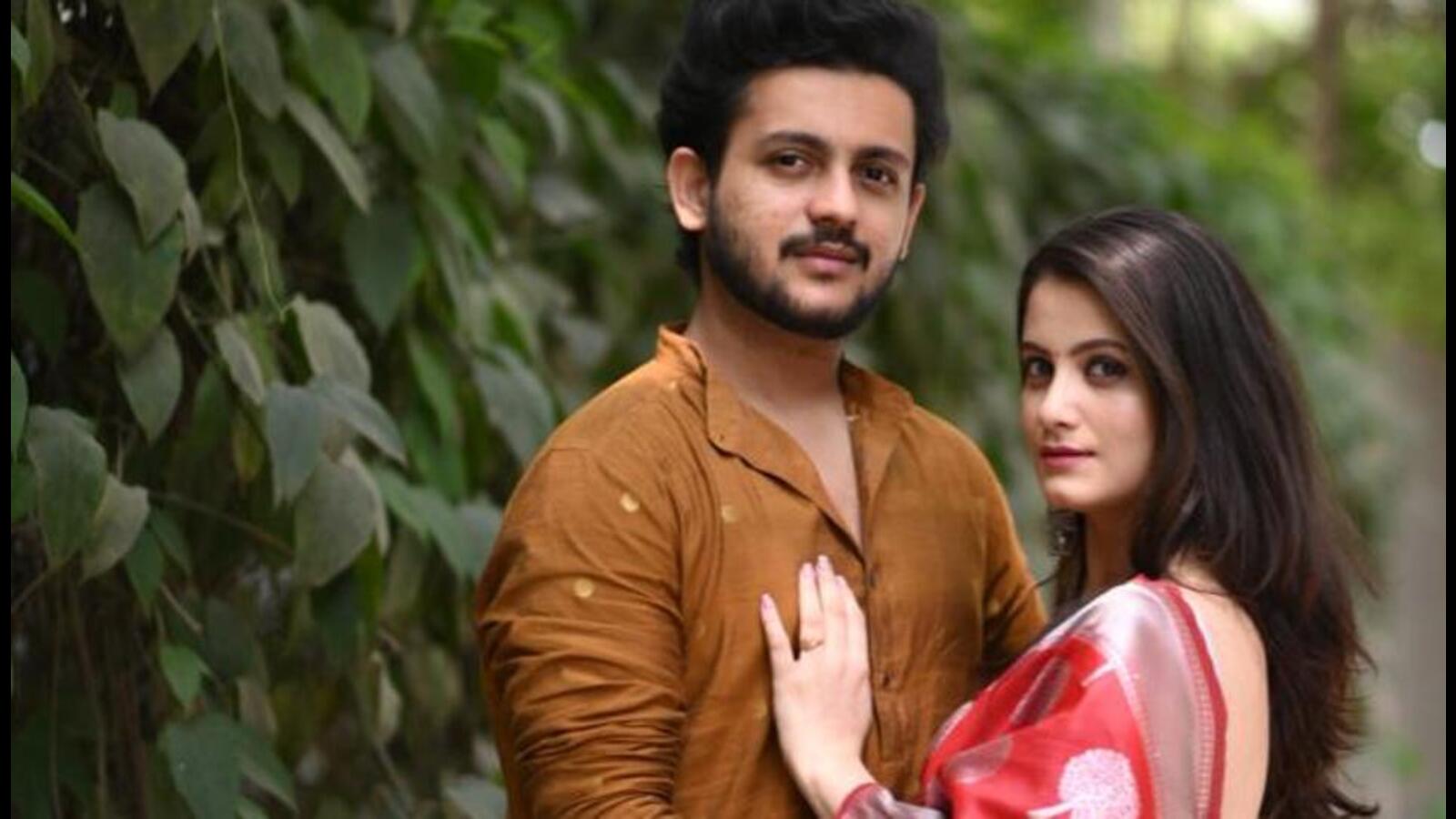 Actors Adish Vaidya and Swamini fame Revati Lele have never shied away from hiding about their relationship status. The two often post on Instagram talking about their relationship. “It’s been five years since we have been together and it’s going great. We are at a stage where everything is sorted. We are deeply and madly in love with each other. There’s a lot of understanding and it’s going smoothly,” the Naagin 3 actor shares.

Vaidya admits marriage being on cards for the two, however, he also adds that their tight work schedule is delaying it. “We are both professionally at a good stage. So we are quite occupied. Yes, marriage is on cards and we are considering it for sure. We are thinking of it, maybe by the end of this year or next. We are not married yet but we know we are going to spend the rest of our lives together,” Vaidya reveals.

Vaidya, 29, and Lele, 27, met each other after the former recommended the latter for a TV show. “We got in touch professionally and hit it off instantly. I remember we just went shopping the first day we met. Then nok jhok hoti thi humare beech, and for the first six months we were just hanging out, we were best friends. But we soon realised that there’s more than just friendship. We figured love was in the air, because this wasn’t like other friendships. Everything was going smooth and organic and then one day I popped the question.” 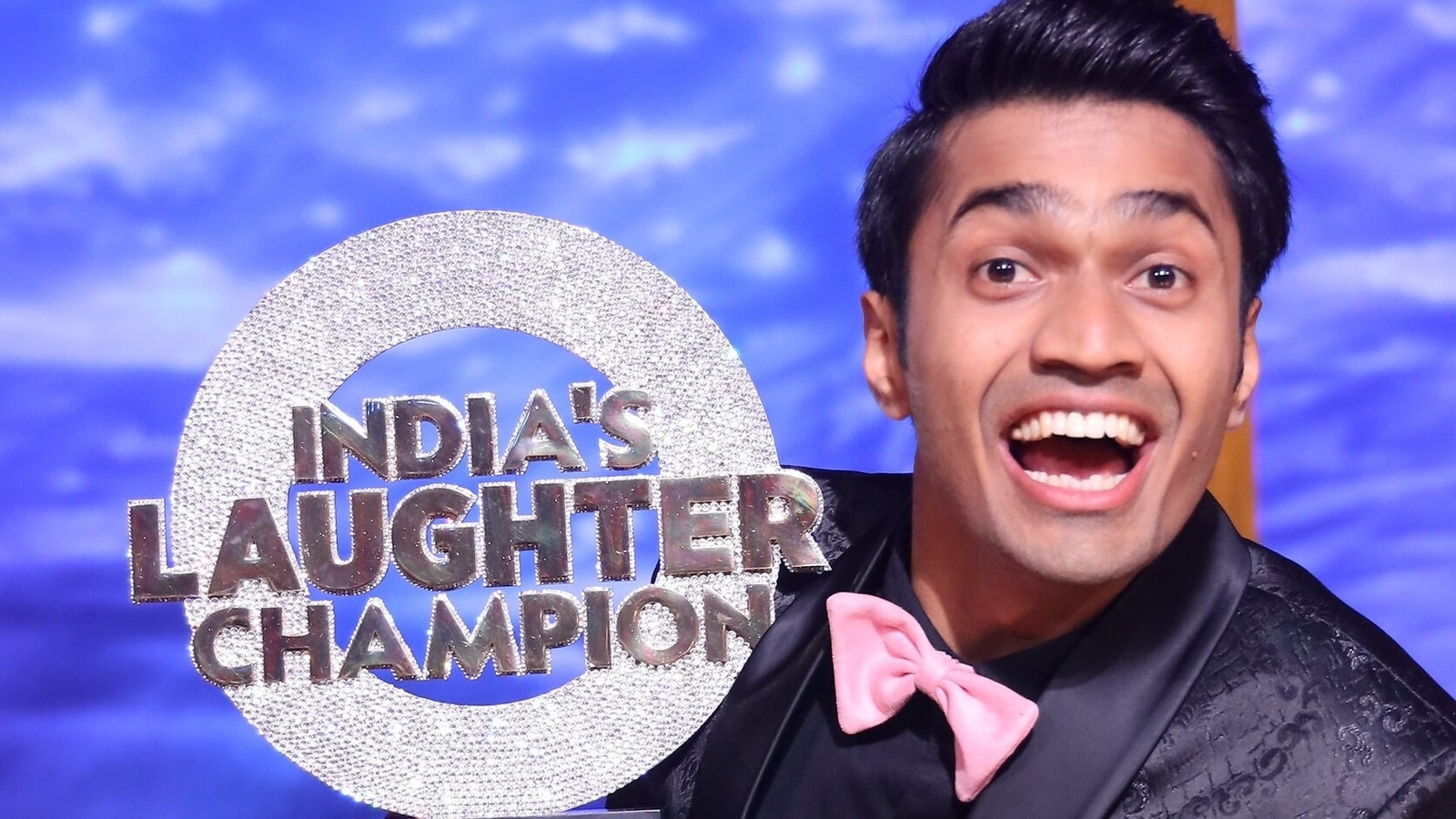 India’s Laughter Champion winner Rajat Sood says he wants to do The Kapil Sharma Show: I went to watch it as an audience 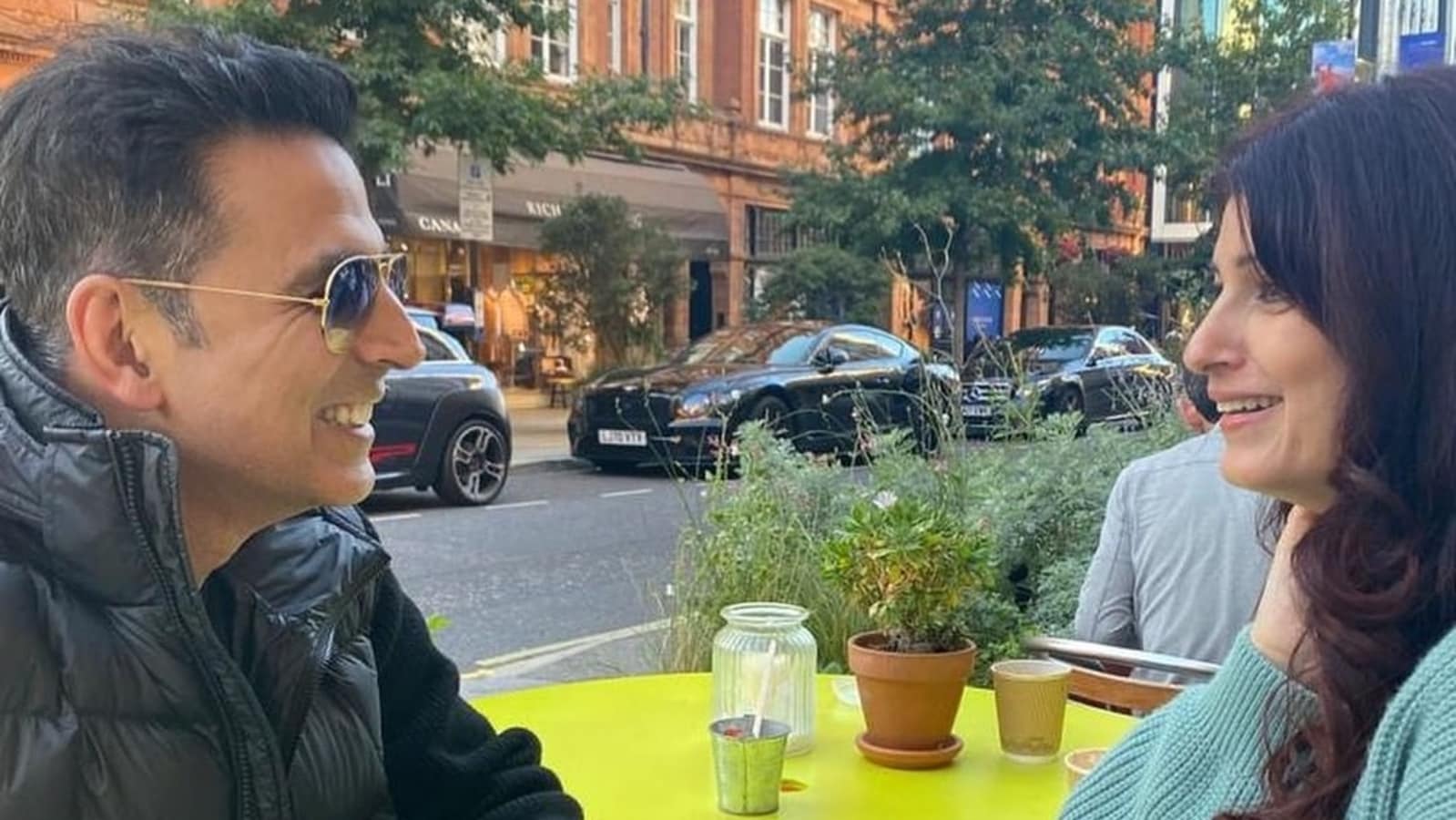 Akshay Kumar thanks Twinkle Khanna for ‘21 years of adventure’ with pic from anniversary date, fan calls them ‘cuties’ 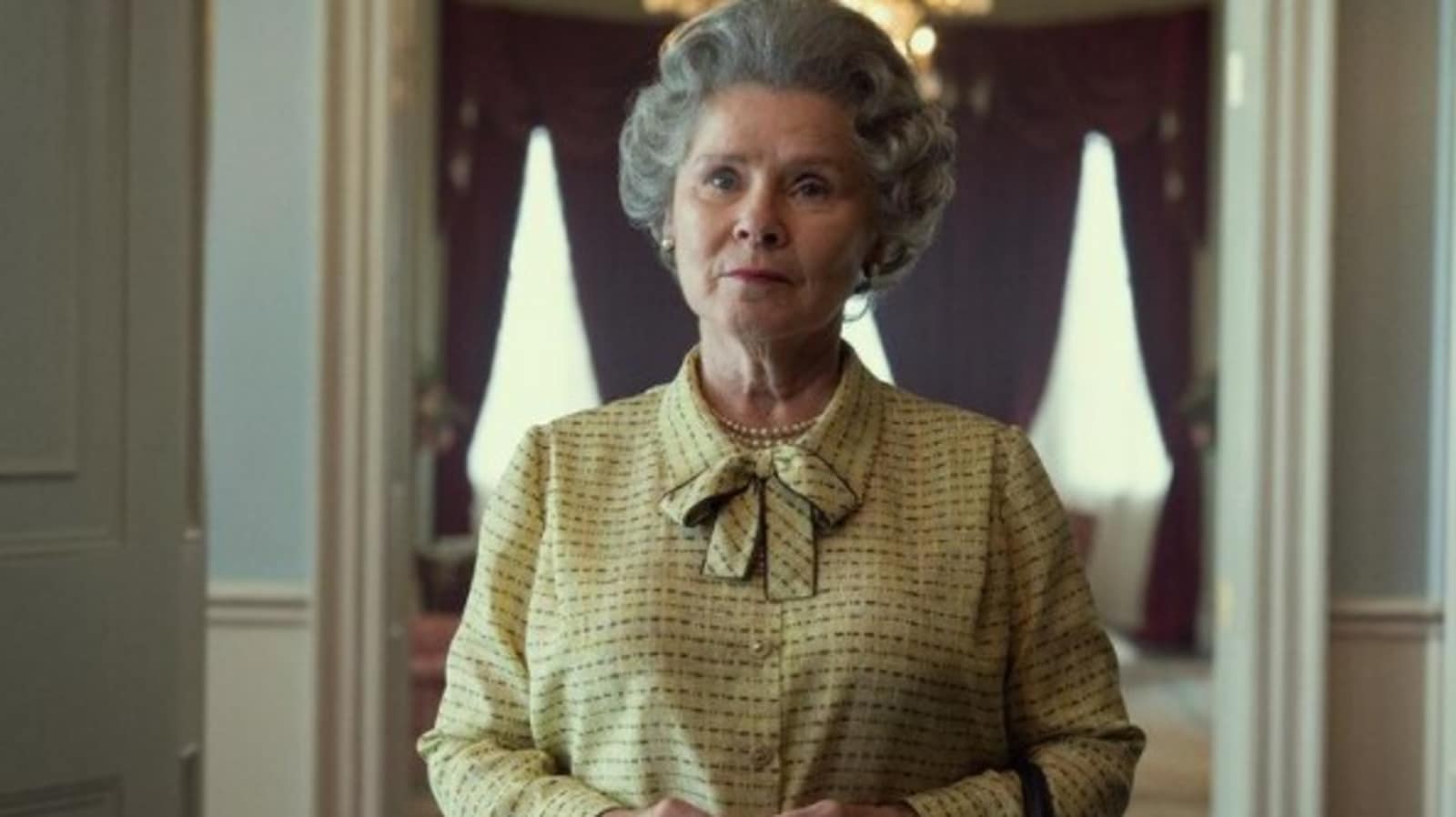 Robbery on The Crown sets: 350 antique props stolen during filming in UK