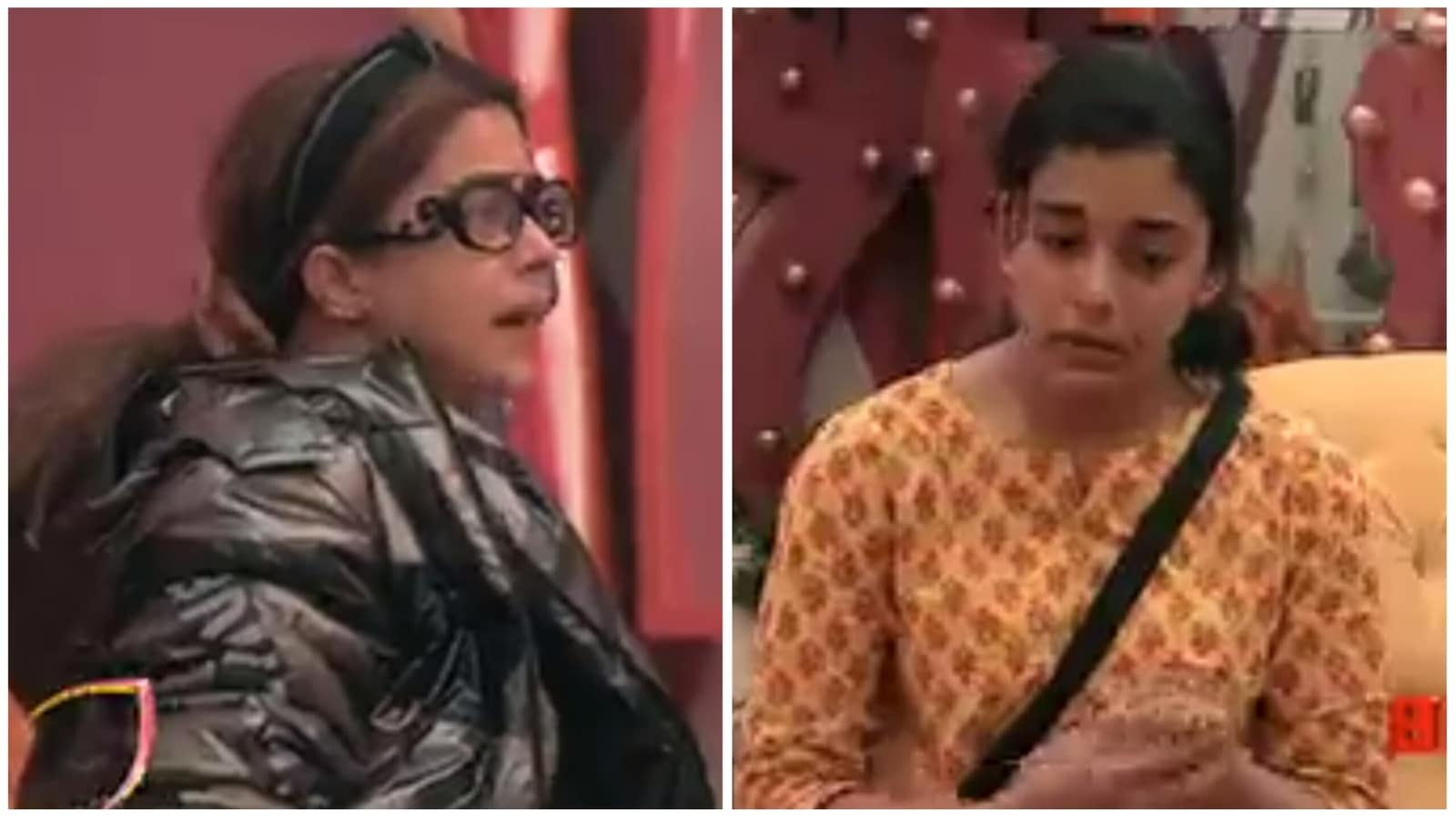 Things have heated up between Bigg Boss 16 contestants Shalin Bhanot, Tina Dutta and Sumbul Touqeer Khan, who appear to be in a love triangle. A new promo of the upcoming episode shows Tina accusing Sumbul of interfering between her and Shalin and taking advantage of their fights. Also read: Bigg Boss 16: Shalin Bhanot wants to quit the show, says Tina Datta used him as ‘a tissue paper’

The promo open with Shalin accusing Tina of using him as a ‘tissue paper’. Soon after, Tina is seen telling Sumbul, “log usko patti padhate jaare hain aur wo wahi samajh raha hai. Jab bhi mera aur Shalin ka jhagda hota hai, you take the advantage. Tumhare chakkar main baat nahi kar pari hu. Wo banda mere se pyar karta hai (People are telling him things and he is thinking according to them. You take the advantage whenever there is a fight between me and Shalin. I am unable to talk to him because of you. He loves me). You are the one who always come in between because you are equally in love with him.” Sumbul is seen replying to her, “aisa bilkul bhi nhi hai (there is nothing like that).”

However, viewers didn’t look convinced with Tina and most of them spoke against her on Twitter. A viewer reacted to the promo, “Nope. Tina is the one obsessed. She was creating issue when Sumbul wore Shalin’s jacket. She herself said they are friends so why she cares who Shalin gives jacket to.” Another wrote on Twitter, “And here she is clearly wrong. She knows what happened but falsely blaming Sumbul because she knows Shalin knows her truth. Stan had something in his hand when he was charging at Shalin and that scared Sumbul. She had a panic attack and you guys calling obsession. How cheap.” One more viewer tweeted, “Tina you have said 100 times in front of 36 cameras that you don’t have any interest in Shalin. Suddenly you started to love him when Shalin recognises your intention.”

A comment also read: “I have to say the past 2 episodes have been a big disappointment!!! This was a terrible week for the show…in my opinion!!! This Tina-Shalin-Sumul ‘love triangle’ drama is a snooze fest.” 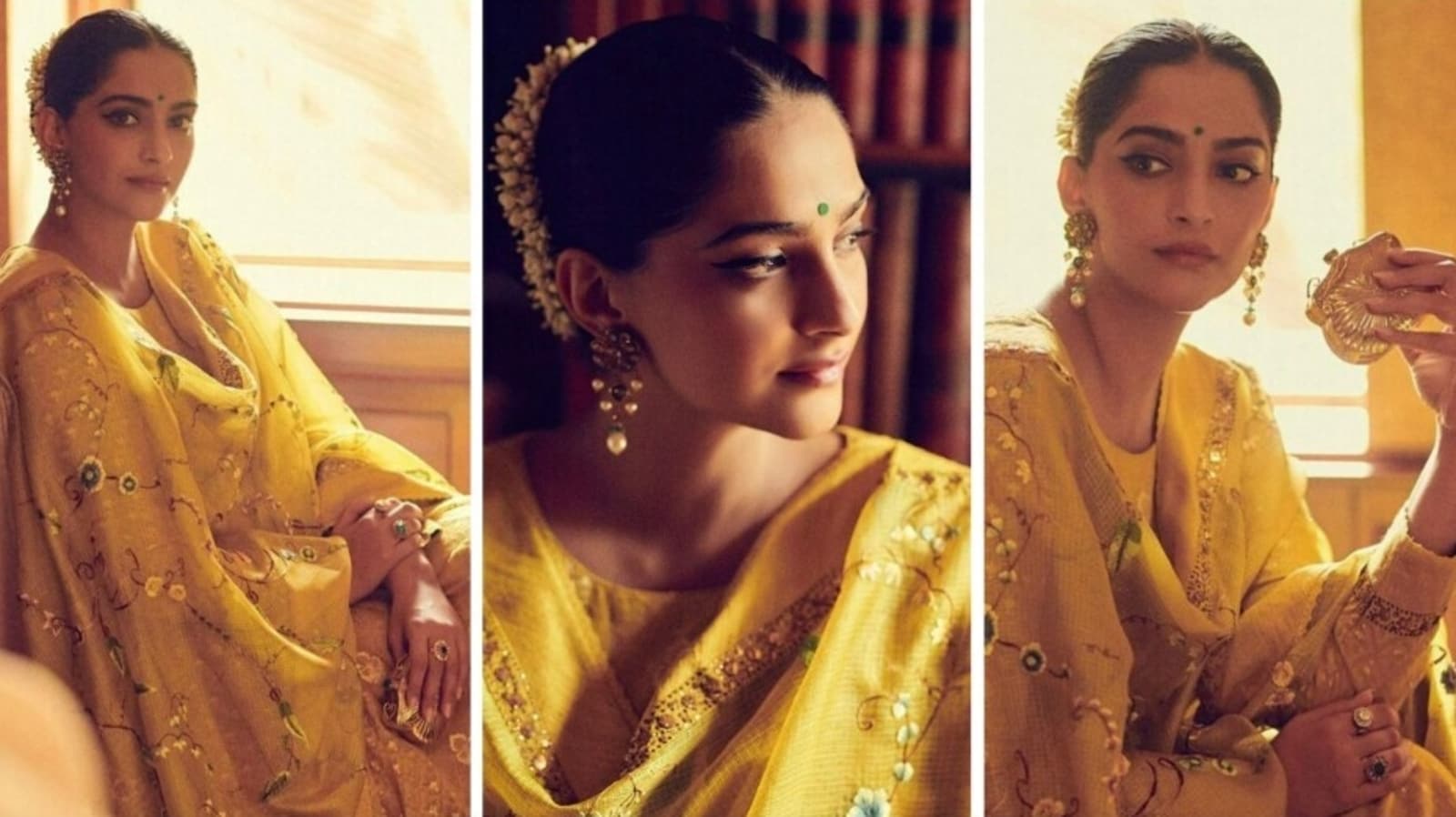 Sonam Kapoor looks elegant in yellow as she decks up for a wedding celebration, fans love ‘glow of motherhood’ on her’ 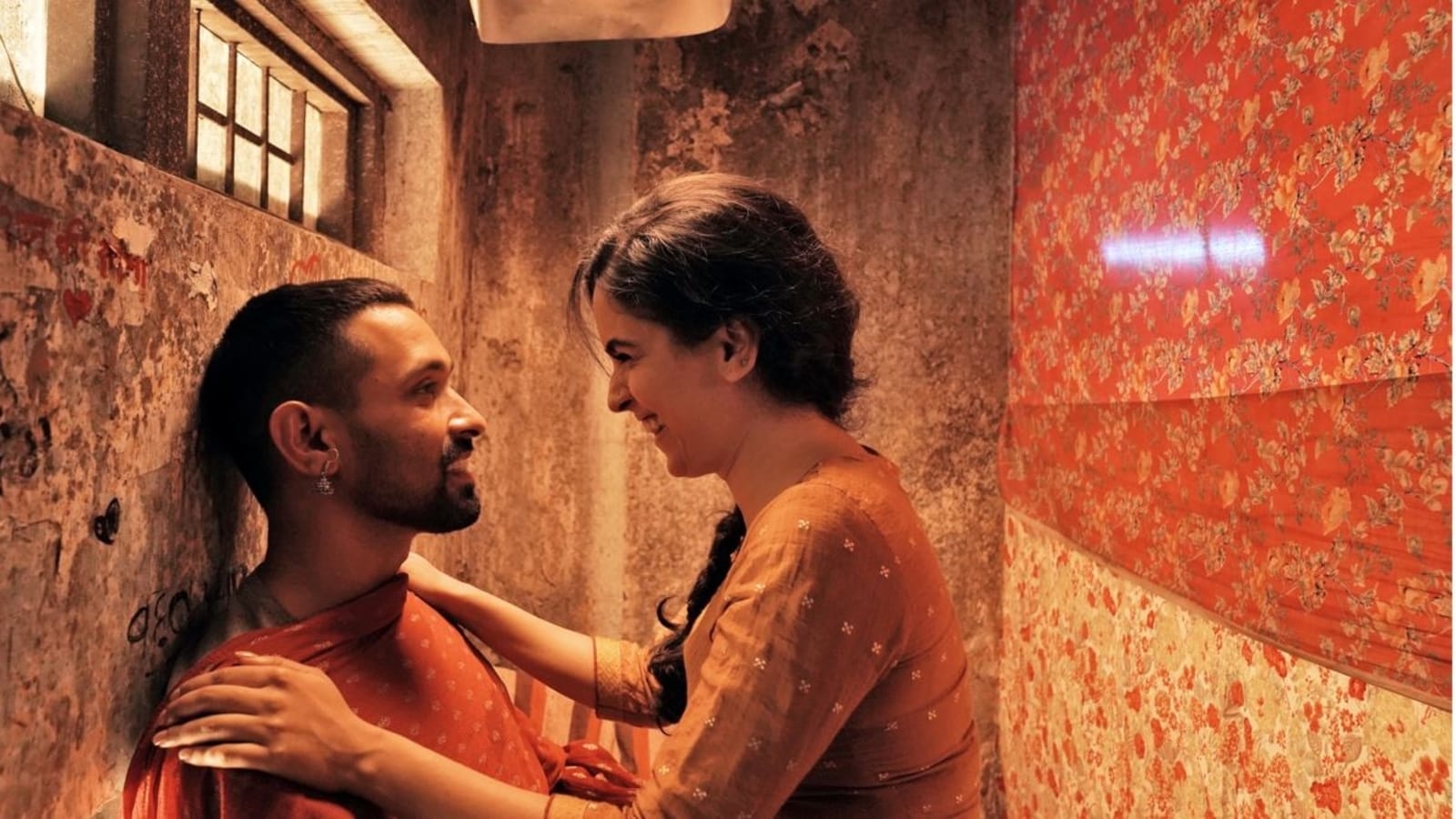 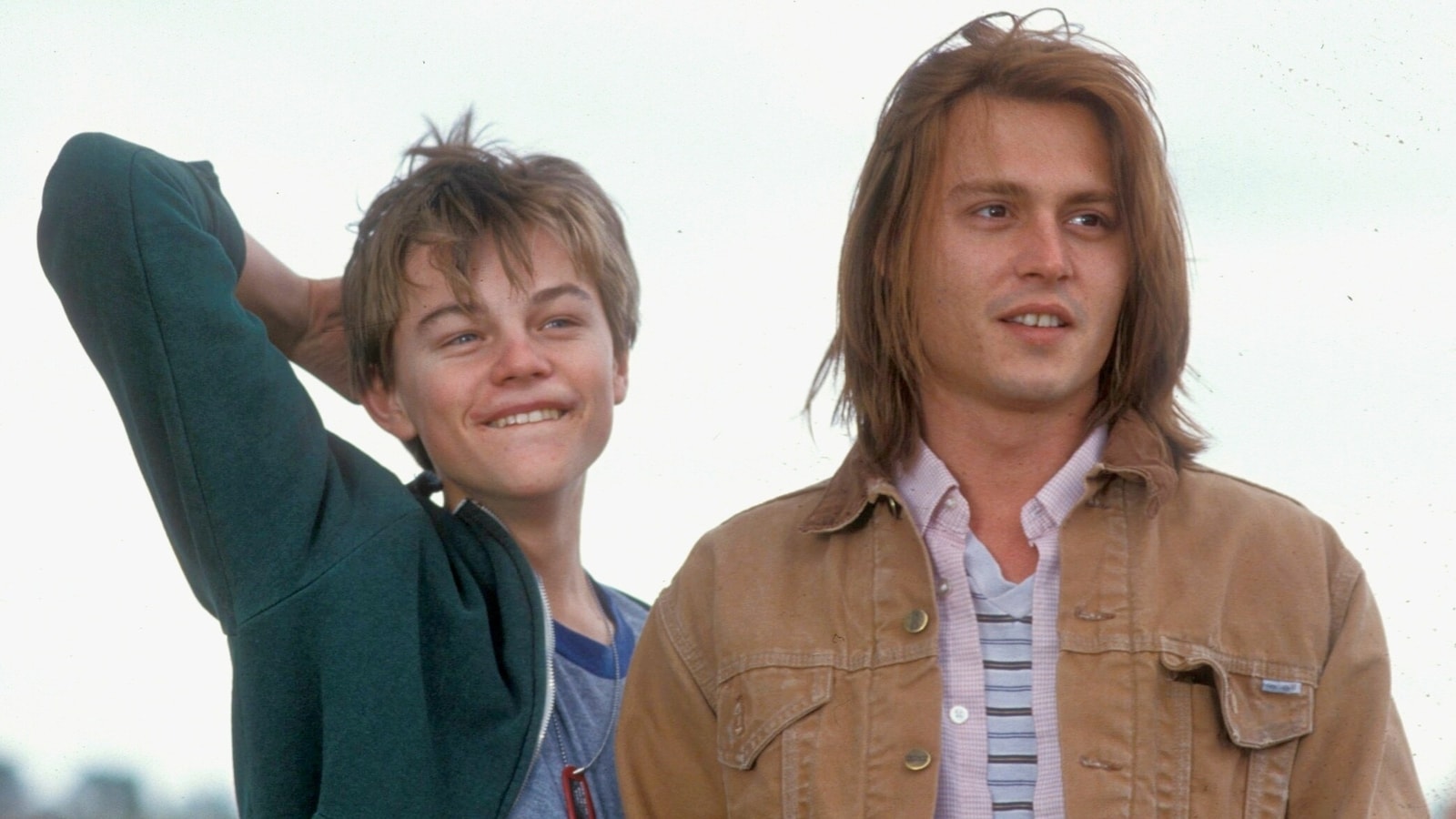 When Johnny Depp said he ‘tortured’ Leonardo DiCaprio in the 90s: ‘He was always talking about video games’