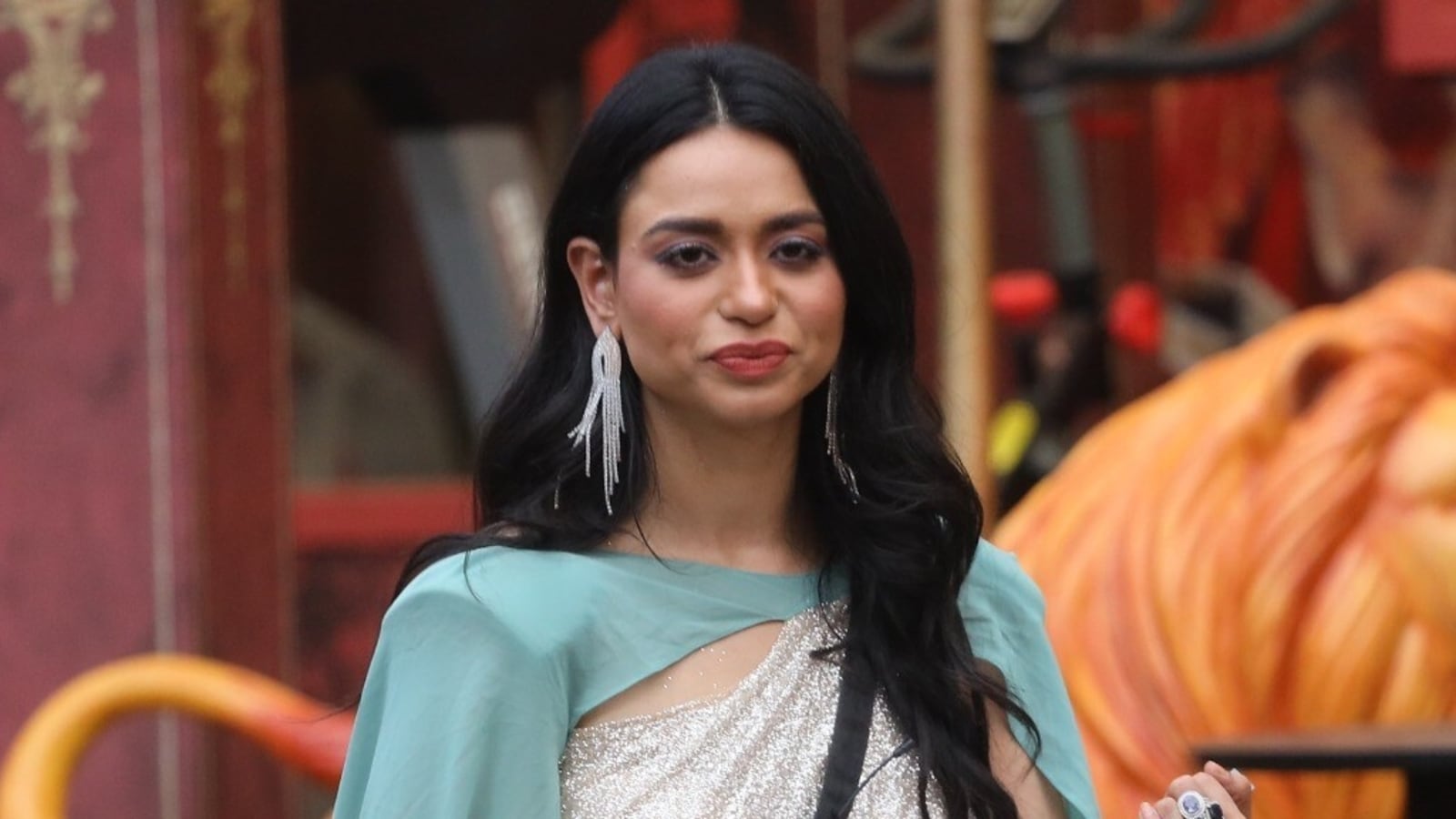 Soundarya Sharma is the latest contestant to be evicted from Salman Khan’s ongoing reality show, Bigg Boss 16. She was evicted from the Bigg Boss house after her co-contestants named her for the eviction on Sunday’s episode. Show host Salman named Tina Datta and Shalin Bhanot in the bottom three as per audience’s votes, apart from Soundarya. (Also read: Tina Datta howls on Bigg Boss 16 after Salman Khan questions her)

On Sunday’s episode, Nimrit Kaur Ahluwalia became the first contestant to grab the ticket to finale. Salman asked the housemates to decide on the eviction for the week and Soundarya was the one kicked out of the house. Expressing her hopes for Archana Gautam Singh to win the show, Soundarya said in a press statement, ” I have had a wonderful time in the house of Bigg Boss 16, and I have mixed feelings as I bid adieu to it. I never thought I would come so far along in the season. It feels great to have a proud family waiting to celebrate my journey on the show. I thank the viewers for their love and support. I’m grateful to the contestants for teaching me lessons that I couldn’t have learned elsewhere. All the best to all of them and I can’t wait to know who wins this game-changing Season. I hope Archana wins.”

During her journey on the show, her equation with former contestant Gautam Singh Vig was one of the hottest topics discussed inside the Bigg Boss 16 house, as well as online. Gauatm was later accused of assassinating Soundarya’s character but he had denied those accusations after stepping out of the Bigg Boss 16 house.

Talking about the same, Soundarya told ETimes in an interview, ” “I am sure Gautam did not said those things. Why would he? I met Gautam and Shalin (Bhanot) on the show and I didn’t know them before the show. So I don’t know what and why they spoke about me. I still respect Gautam as a person. I don’t know what has been spoken about him or me outside because I have just stepped out of the show.”

She added, “Until I don’t hear what Gautam has said about me, I won’t react to anything. People can say whatever they want to to grab attention in front of cameras. I am not someone who demeans people or makes derogatory remarks. I have just come out of the show and now I will read and see who has said what and only after knowing the truth will I react to it. I don’t want to give any reaction until I know the truth.” 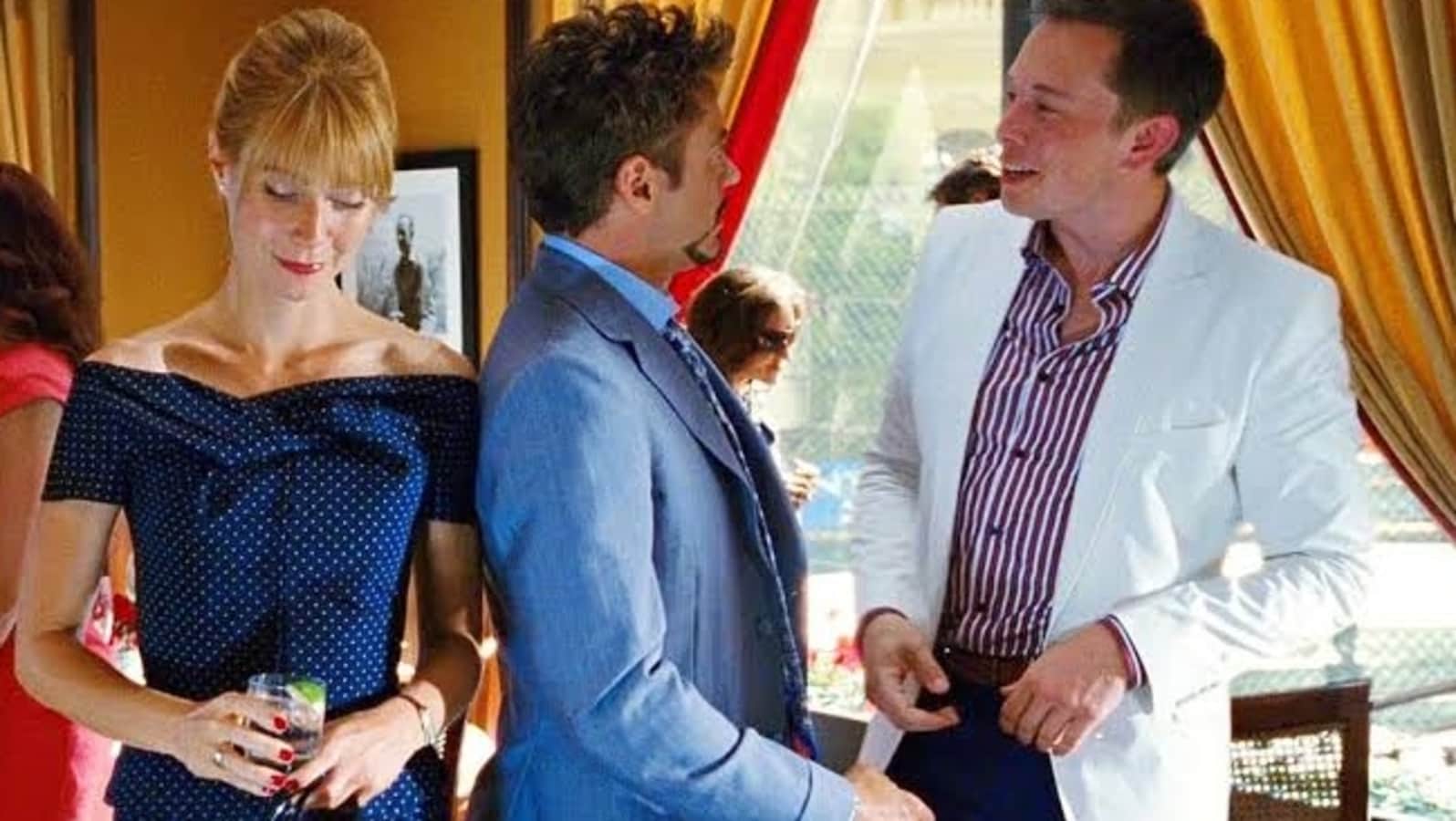 When Elon Musk rubbed shoulders with Iron Man and Men In Black: a look at new Twitter boss’ screen appearances 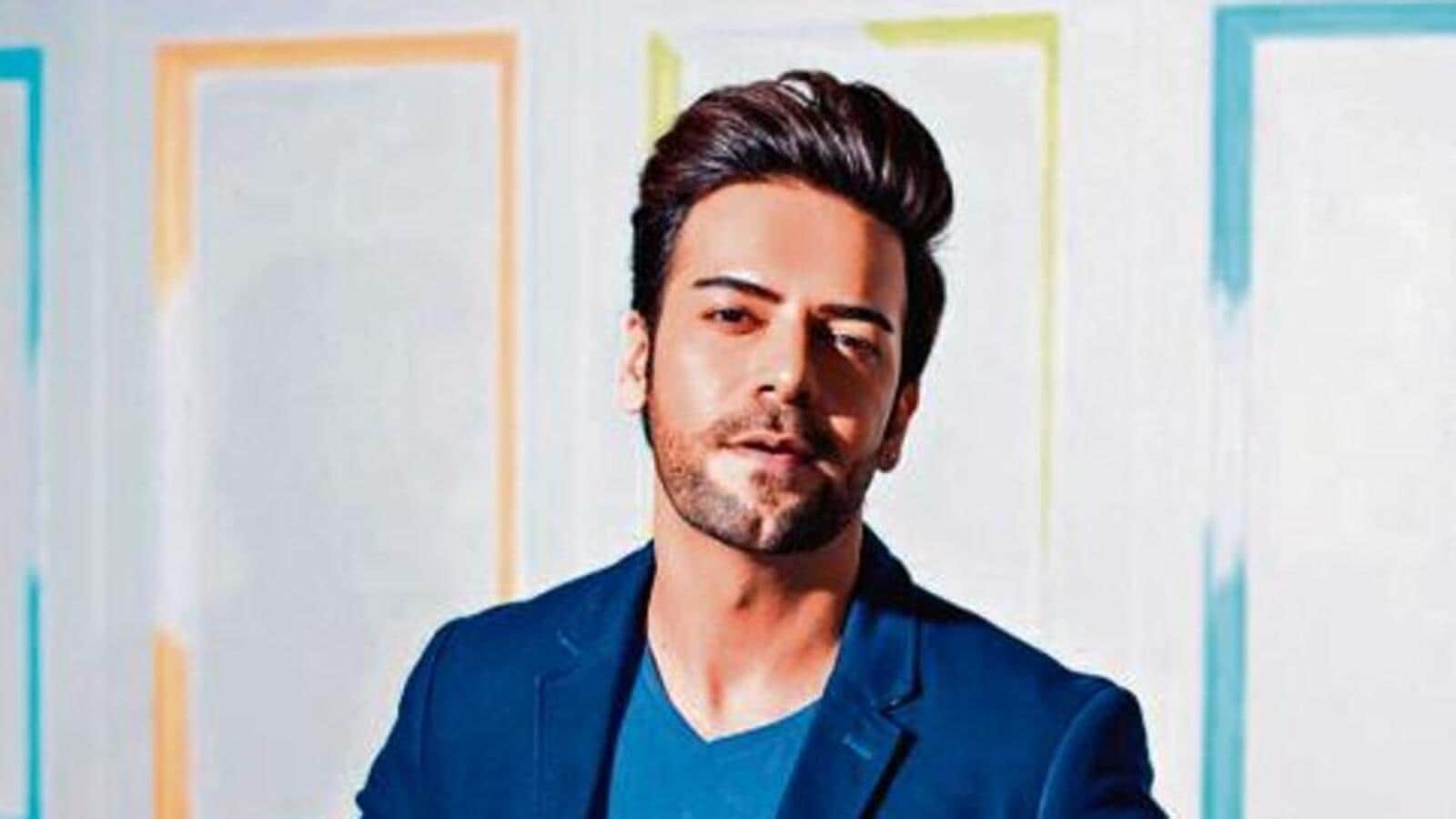 Sanjay Gagnani: Important to continue shooting, working in these times when half the world is unemployed 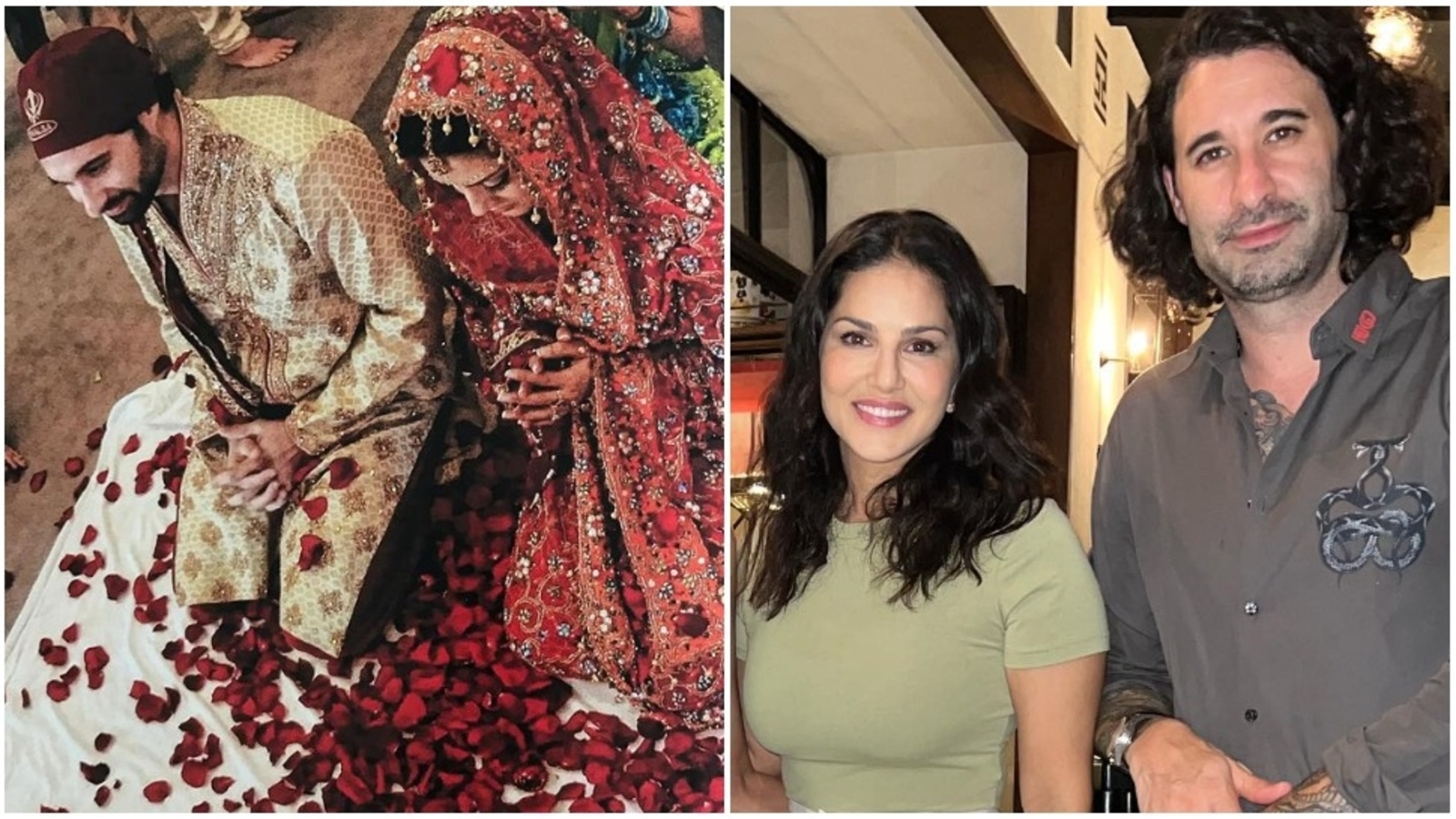 Sunny Leone recalls having no money for wedding with Daniel Weber: ‘Opened wedding envelopes to pay for our reception’