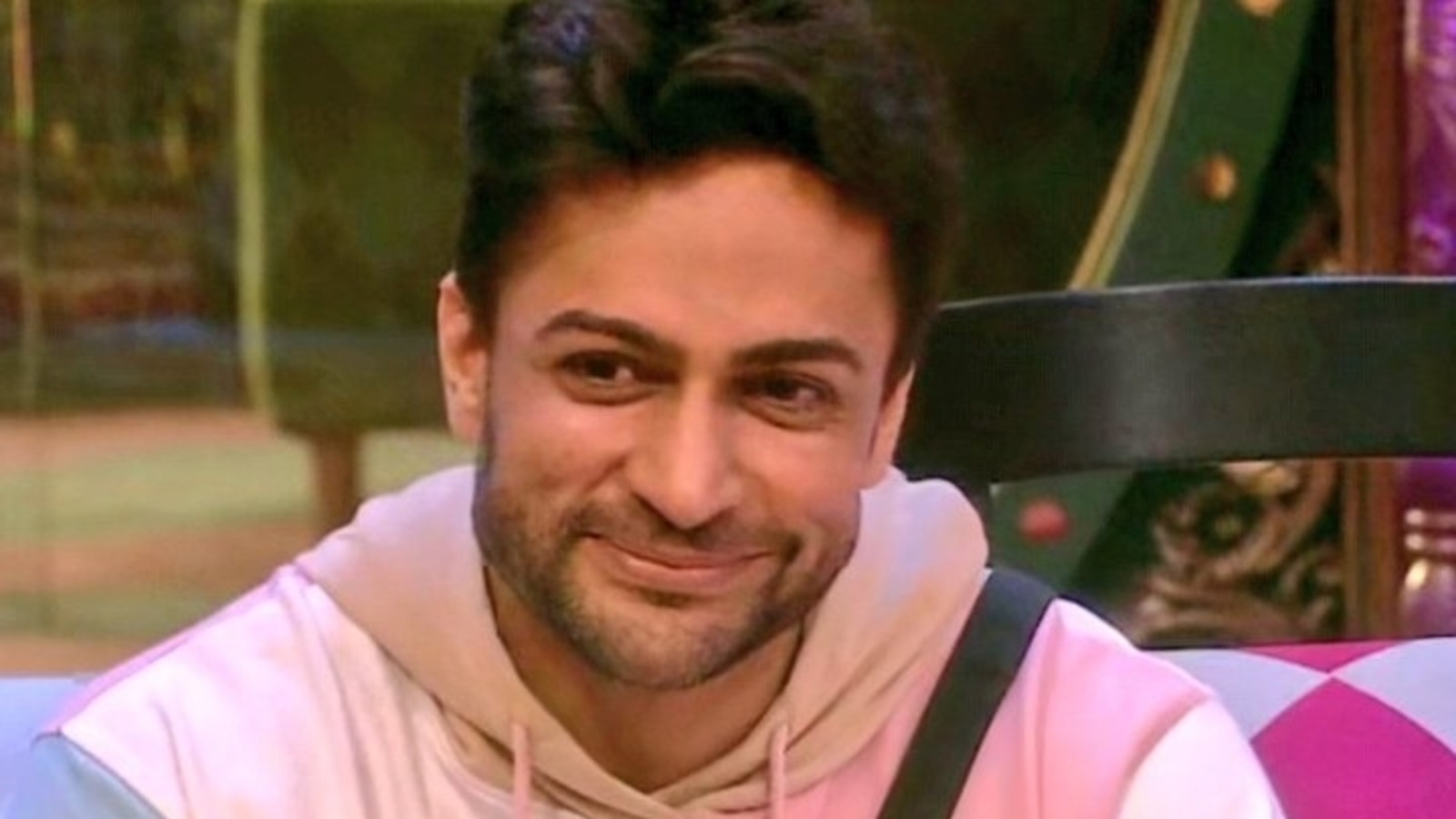 The battle between Bigg Boss 16 contestants has slowly turned into an offscreen battle between their fathers now. After Sumbul Touqeer Khan’s father talked to her and asked her to show her co-contestants Shalin Bhanot and Tina Datta’s “aukaat (worth)”, Shalin’s father has questioned his choice of words for his son. He also asked why Bigg Boss allowed Sumbul’s father to talk to her in the first place. Also read: Bigg Boss 16: Sumbul Touqeer Khan cuts off ties with Shalin Bhanot, says ‘mere ko kya mila bezatti?’

Reacting to Sumbul’s father’s audio conversation with her, Shalin’s father said, “Is this the way people speak on national television? Making unjustified offensive comments on national television, against other participants is very very cheap! And it’s more shocking that these comments and abuses were not edited out and rather shown. Sumbul is an adult, either you shouldn’t have sent her on the show and if you have then no outside guidance should be allowed as per the format. This is unacceptable!”

Sumbul’s father recently made a third appearance in six weeks on Bigg Boss 16, this time through an audio call during which he spoke to her and told her, “Shalin Aur Tina ko unki aukaat dikha do (show Shalin and Tina their worth).”

Vishal Kotian of Bigg Boss 15 fame also commented on the same and questioned the show for allowing Sumbul’s father to talk to her more than once. He tweeted on Monday, “Kaun kehta hai #BiggBoss16 mein wildcard nahi aaye. #SumbulTouqueerKhan ke papa is already like a wildcard. And Mr Touqeer national television par usse yeh bolna ke #ShalinBhanot #TinaDutta ki aukat dikhao yeh kahan ki seekh hai (who said there is no wildcard entry on Bigg Boss 16. Sumbul’s father is already a wildcard. And what advice this is – show Shalin and Tina their worth). Rather pls tell her smoking is injurious.”

In a promo of the upcoming episode, Sumbul is seen distancing herself from Shalin and telling him that she won’t stand with those who don’t stand for her. ‘You raised all of us too’: Parineeti Chopra, Priyanka Chopra remember ‘dad of the century’ Bob Saget 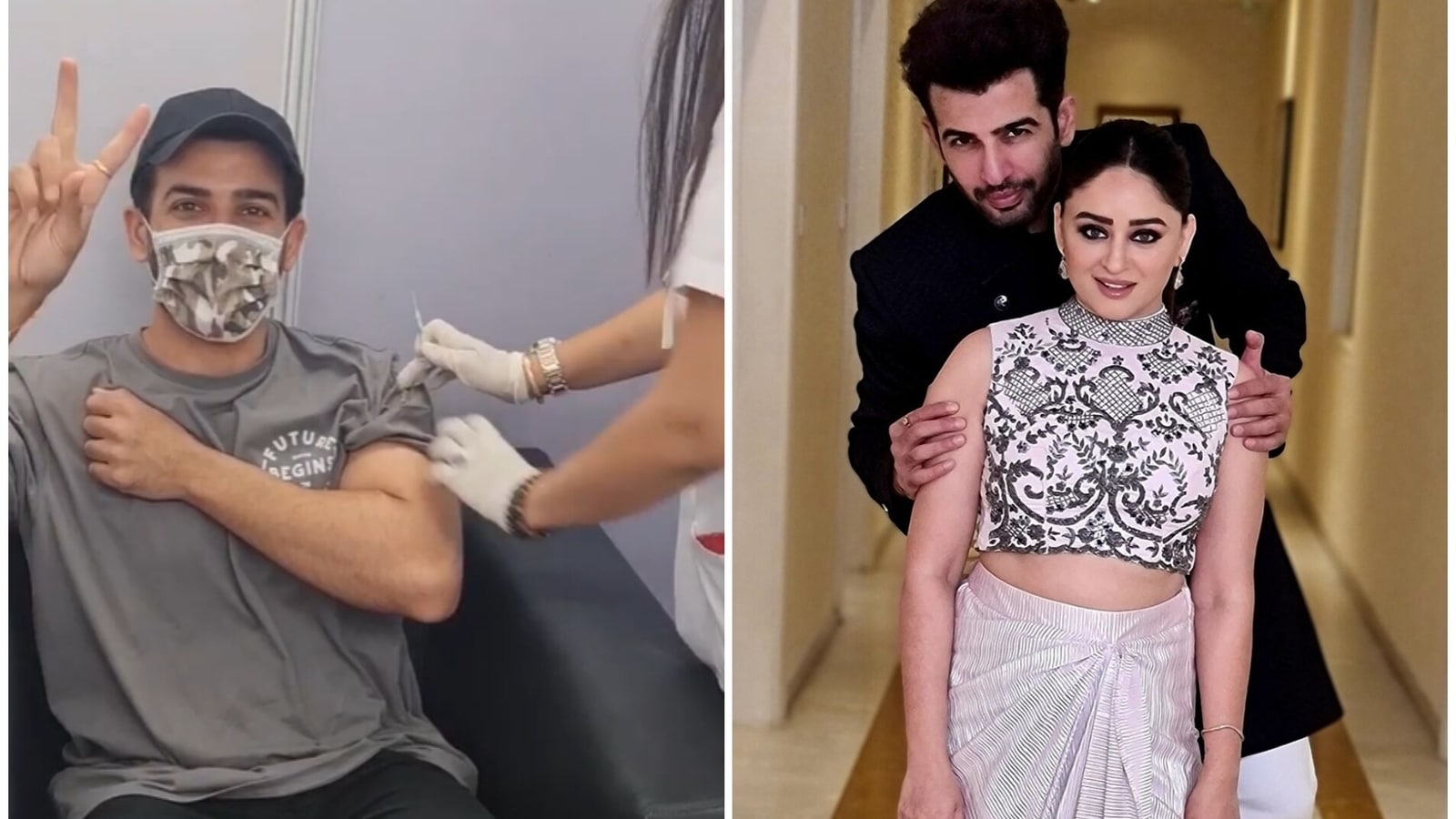 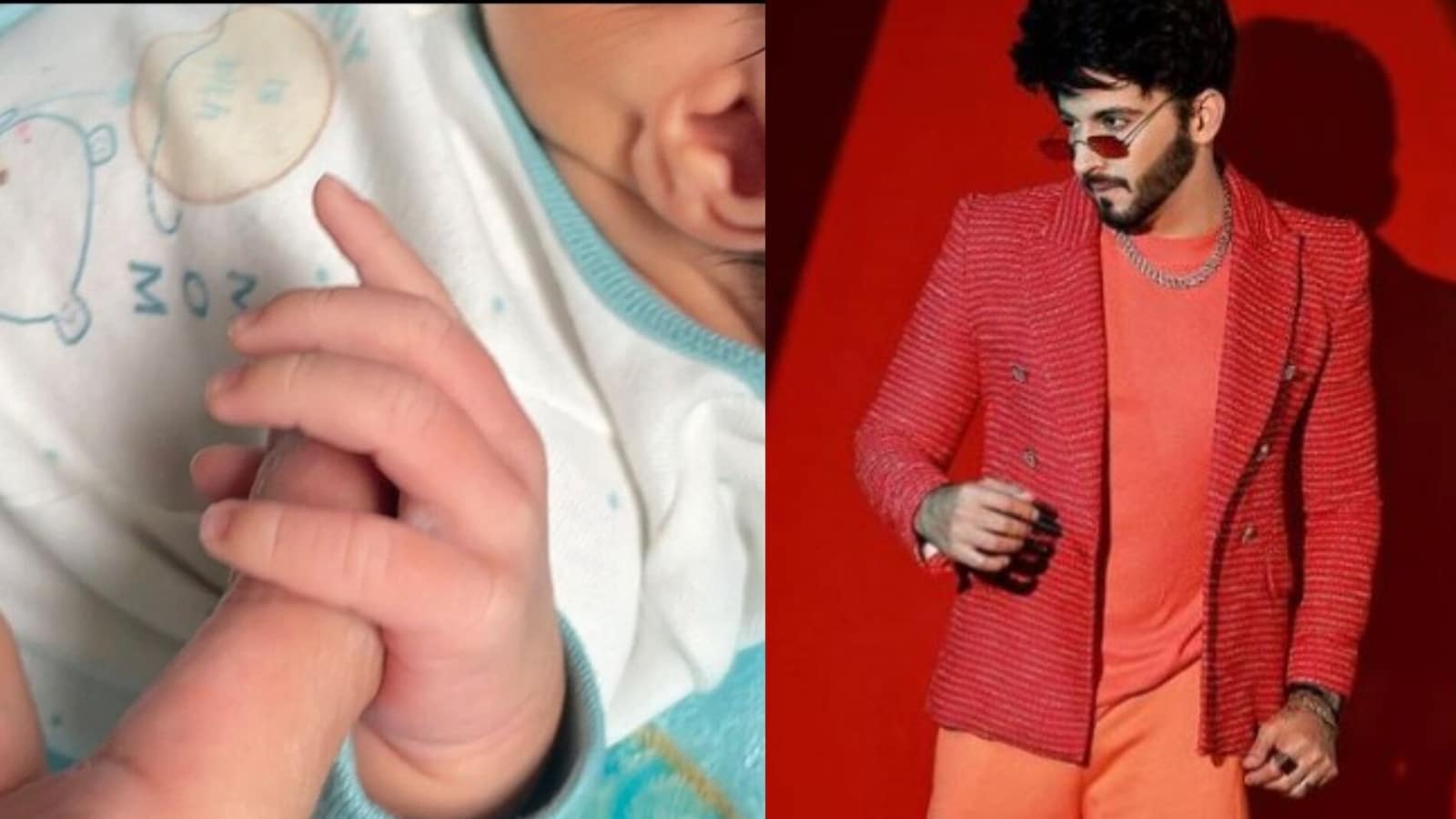 Dheeraj Dhoopar shares first look of his son: ‘The only place I want to be’