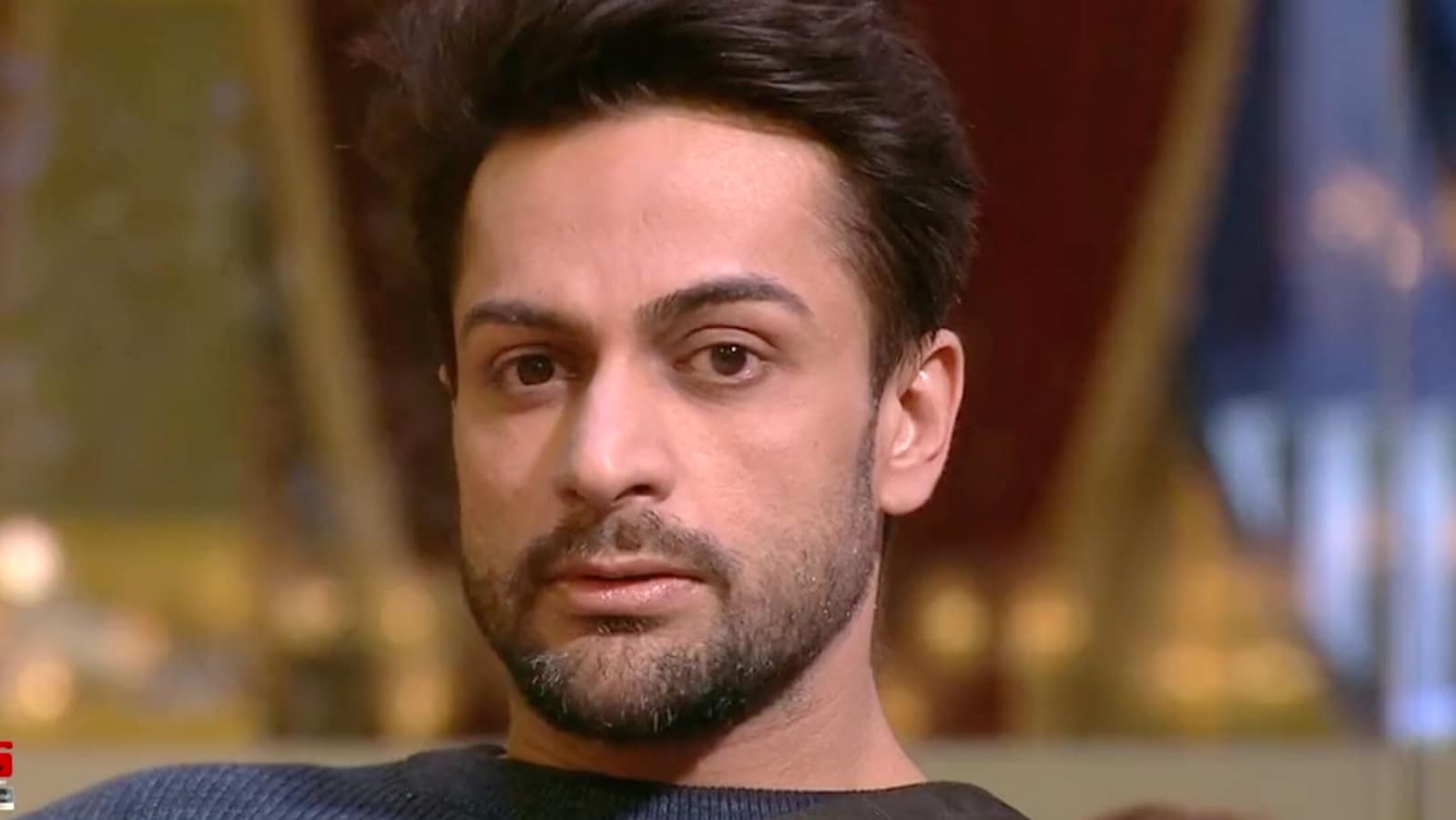 Amid continued fights and accusations, actor Shalin Bhanot has expressed his desire to quit the ongoing reality show Bigg Boss 16. Salman Khan is back as the show host and appears on Fridays and Saturdays on Bigg Boss this year. (Also read: Shiv Thakare holds Shalin Bhanot’s neck)

Friday’s episode began with Tina Datta and Sumbul Touqeer asking Shalin to calm down after his fight with MC Stan. They also told him that he must not lose his cool or abuse. Soon, Tina got angry with Sumbul and yelled at her, asking her to leave.

Both Tina and Sumbul asked each other to calm down. Tina said, “This is the limit of possessiveness. Why does she behave like he is her best friend? Who is she to tell me all this? Do you have any friends? Shalin ko pakad ke rakhti hai din bhar (You stick around Shalin the whole day).”

Sumbul was also seen saying that she cannot stay inside the house in such a situation. Shalin Bhanot then turned towards the camera and said, “He (Stan) started abusing and provoked. Please check the footage and take appropriate action. Otherwise, I will be leaving tomorrow, that is a 100 percent sure thing.”

Sometime later, Bigg Boss called Shalin, Tina, and MC Stan to talk. Before Bigg Boss could tell Shalin anything, he got into a fight with Tina. Bigg Boss also asked him to calm down and then said that Shalin was trying his best to make Tina feel better, but the fight began when he did not listen to her or MC Stan.

Bigg Boss added that the abuses got so ugly that the footage could not be aired or shown to anyone at all. Bigg Boss asked Tina to decide if any one person was to be blamed for the fight, but Shalin objected to it and said Tina’s opinion does not matter to him.

Bigg Boss then declared that both Shalin and MC Stan fought as well as abused, and the latter was a bit more aggressive, as suggested by Tina. After Tina and MC Stan left the room, Shalin said he wanted to quit the show. He said, “I am happy to be part of the show but he would not stay in the show if Shiv Thakare or MC Stan continued to be there.”

Later, Shalin told Gautam Singh Vig that he was upset Tina did not take his side and chose to talk to MC Stan as well. “That woman used me like tissue paper. I don’t ever want to see her face. What a player. She is meant for the show. I gave her my heart and soul. Nothing could have affected me so much. She played and don’t ever trust her.” 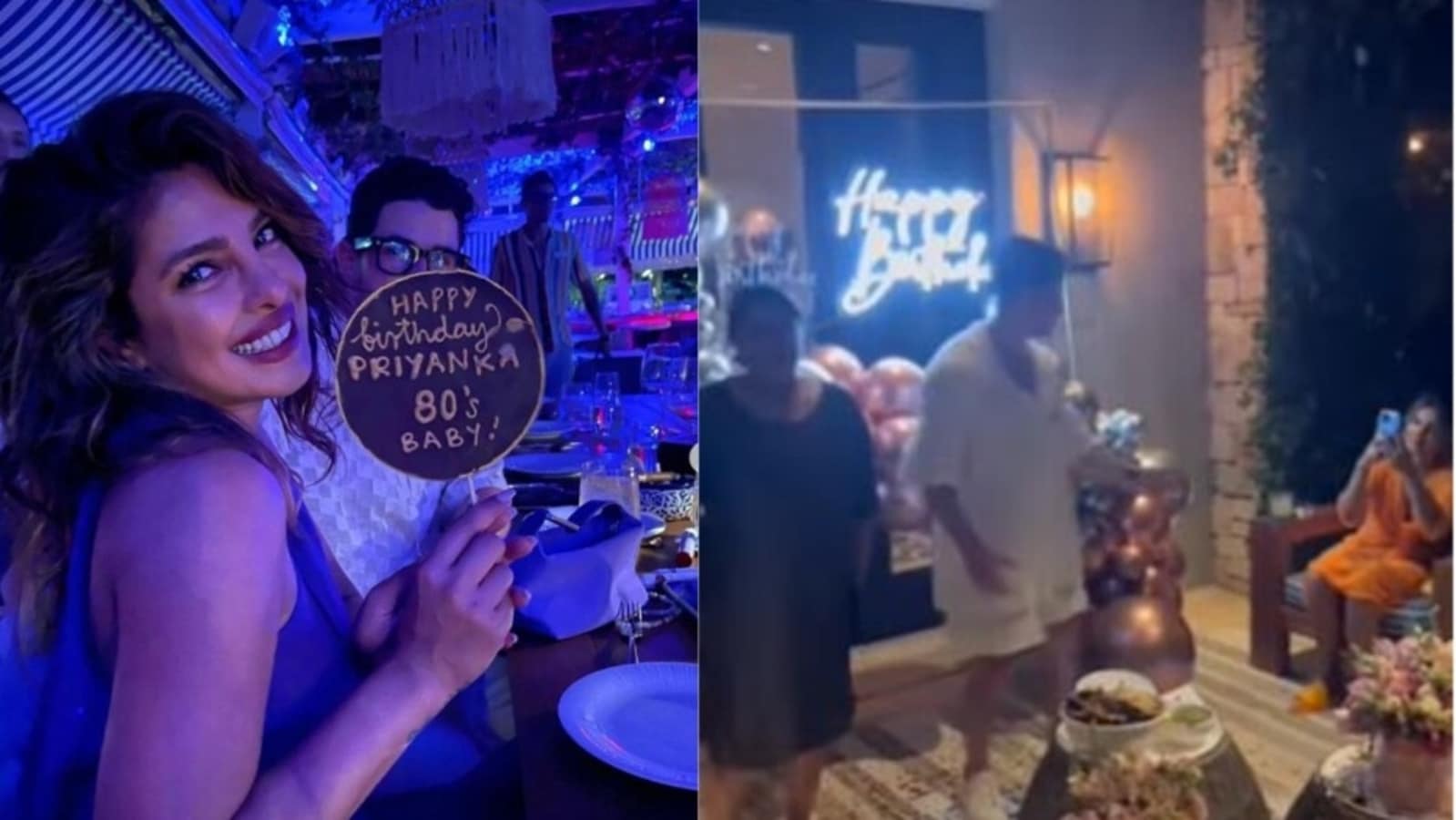 R Madhavan feels Vedaant is getting attention because he is an actor’s son: ‘There are better swimmers in his age group’ 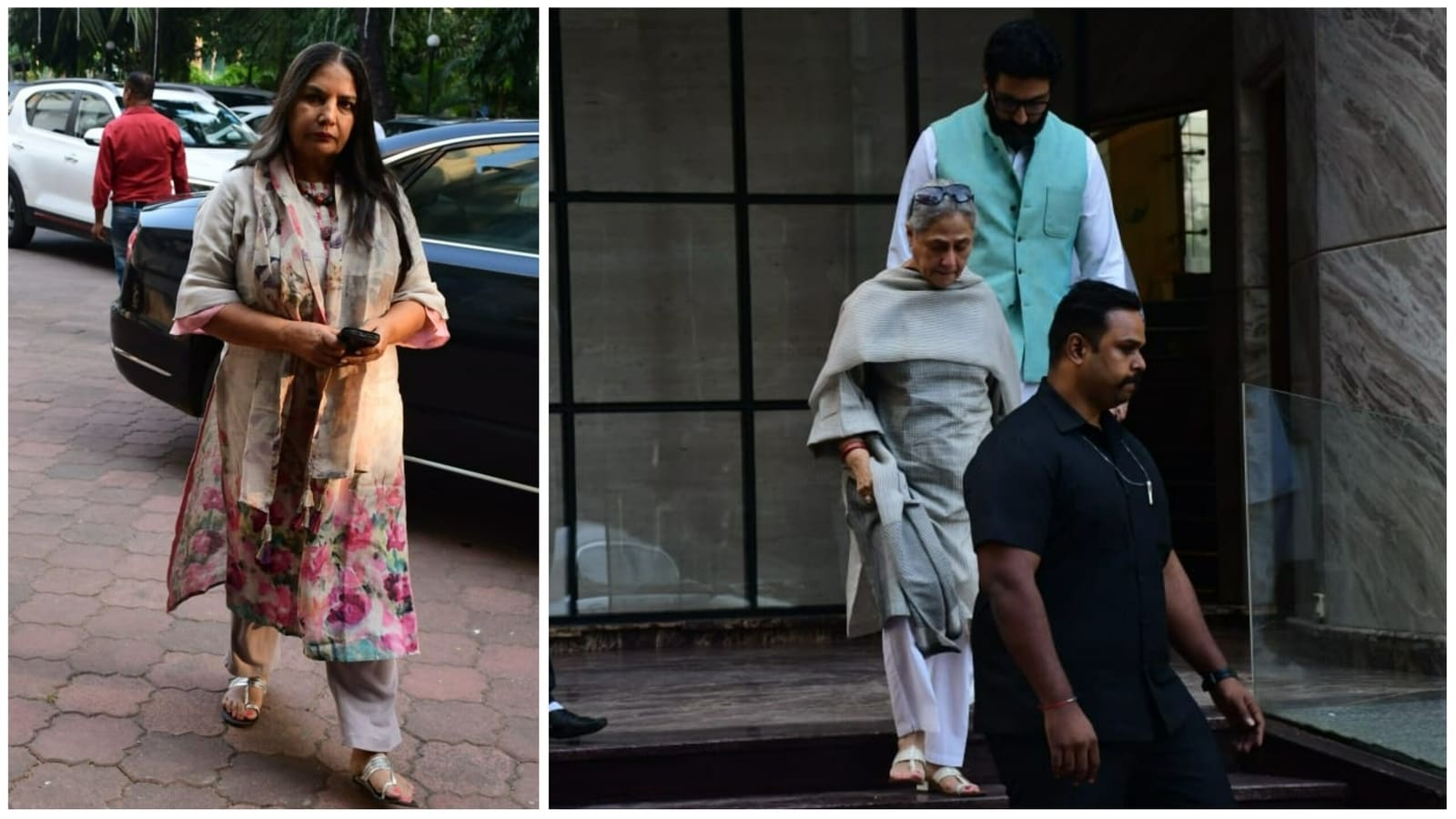