Bharti Singh and Haarsh Limbachiyaa stopped by the sets of Bigg Boss 16 with their son Laksh. Bharti, who also hosts Sa Re Ga Ma Pa L’il Champs, shared a new video of their Bigg Boss appearance on Instagram on Friday. The husband and wife left Laksh, nicknamed Gola, with host Salman Khan, saying they would be back in two days and asked him to babysit. Salman didn’t seem to mind much as he made friends with Gola. (Also read: Bharti Singh hugs Archana Gautam instead of Tina Datta, leaves inmates in split: ‘Jab paida ki hoyi maa galati kar….’)

The comedian duo shared the same promo on Instagram. It was captioned, “Bigg Boss tonight 10pm on @colorstv…” In the brief but hilarious clip, Bharti can be seen wearing a pink ethnic outfit, while Haarsh is in a gold jacket, black shirt and black pants. Laksh is wearing a white and orange jacket with blue pants.

Later, they seem to rush off stage, leaving their baby with Salman. As they depart, Bharti shares, “Do din bachha sambhalna hain (You have to take care of him for two days) and Haarsh adds, “Chachu ko pareshaan maat karna (Don’t trouble uncle).” Salman asks if Laksh would like to do dance and they groove along to the actor’s song Baby Ko Bass Pasand Hai from Sultan (2016).

Fans seemed to love this cute exchange with Salman ending up as babysitter. Actor Nisha Rawal wrote, “Patootie pie (red heart emoji),” while actor Karanvir Bohra dropped laughing face with tears emojis on their post. One fan commented that one day Laksh would make it on the show as an adult, “Bigg boss 40 contestant… Golla (grinning face emoji).” Another shared, “Gola ka launch on Bigg Boss (heart eyes and fire emojis).” The episode with Bharti, Haarsh and Laksh airs on Friday on ColorsTV. Sara Ali Khan recalls worst criticism she got for Love Aaj Kal: ‘That was pretty rude’ 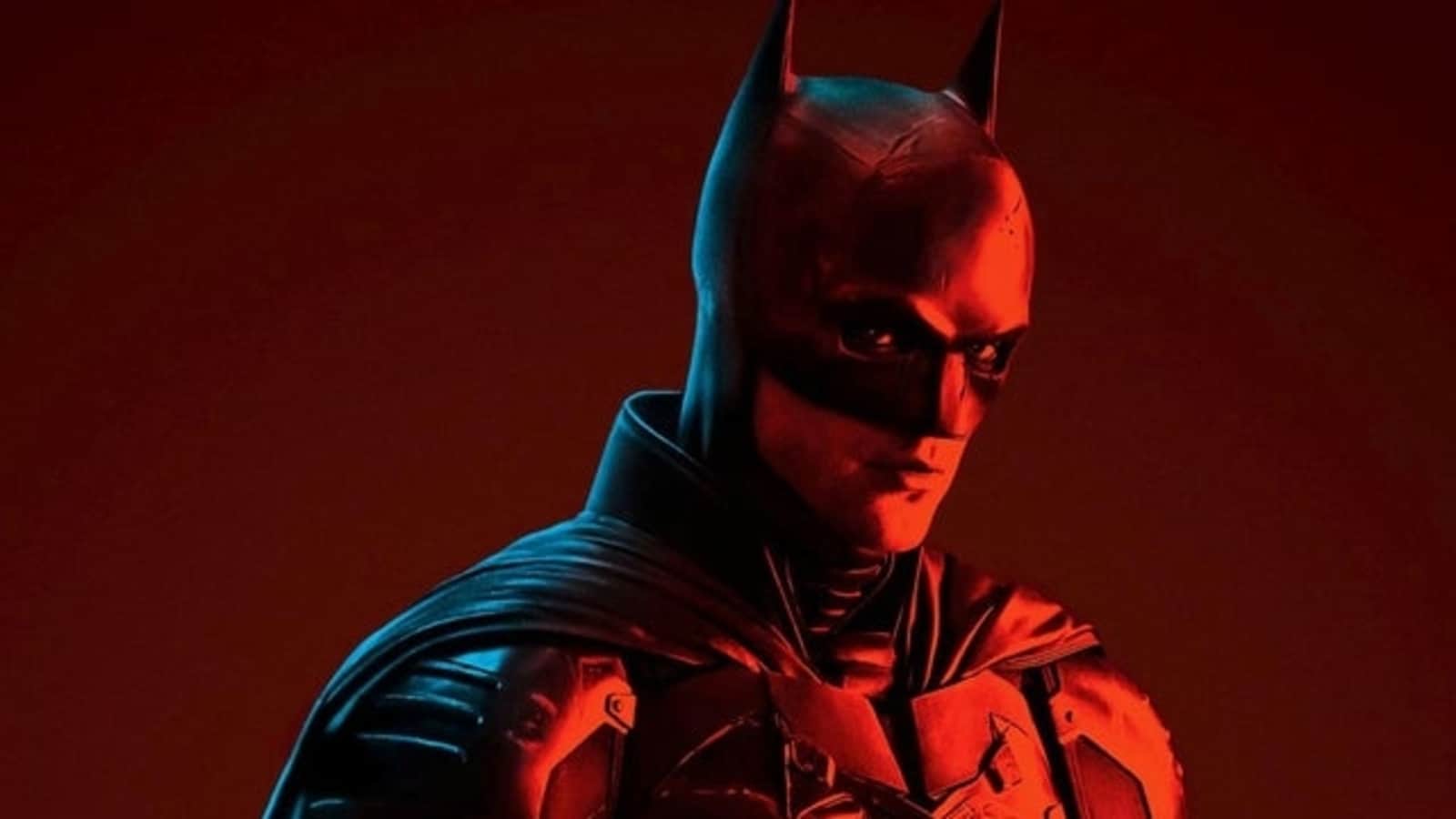 The Batman review: Robert Pattinson, Matt Reeves’ film dives into the mind of the bat, and man, like no movie before it 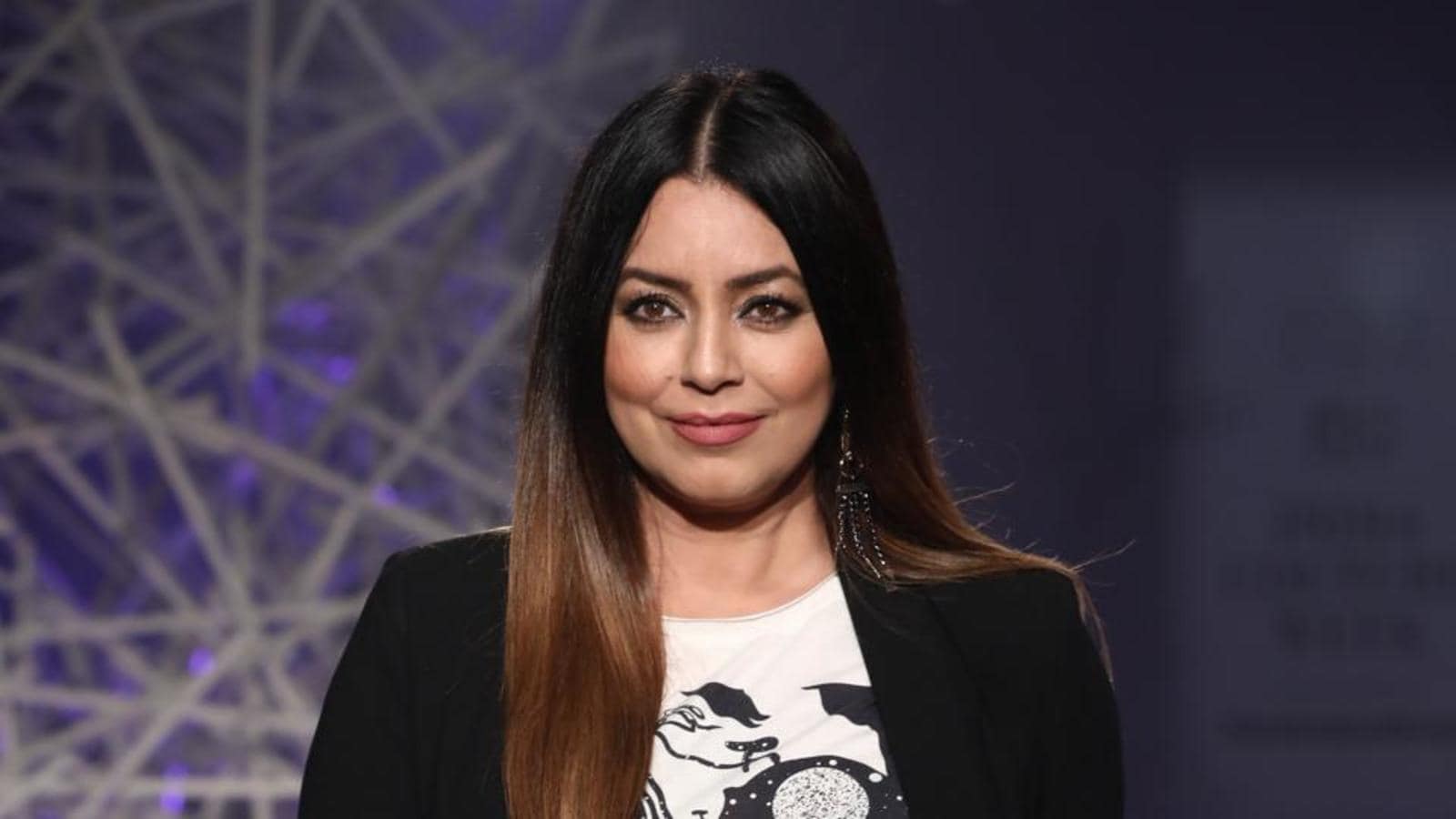 Mahima Chaudhry: I did compromise on the quality of films I did in my career