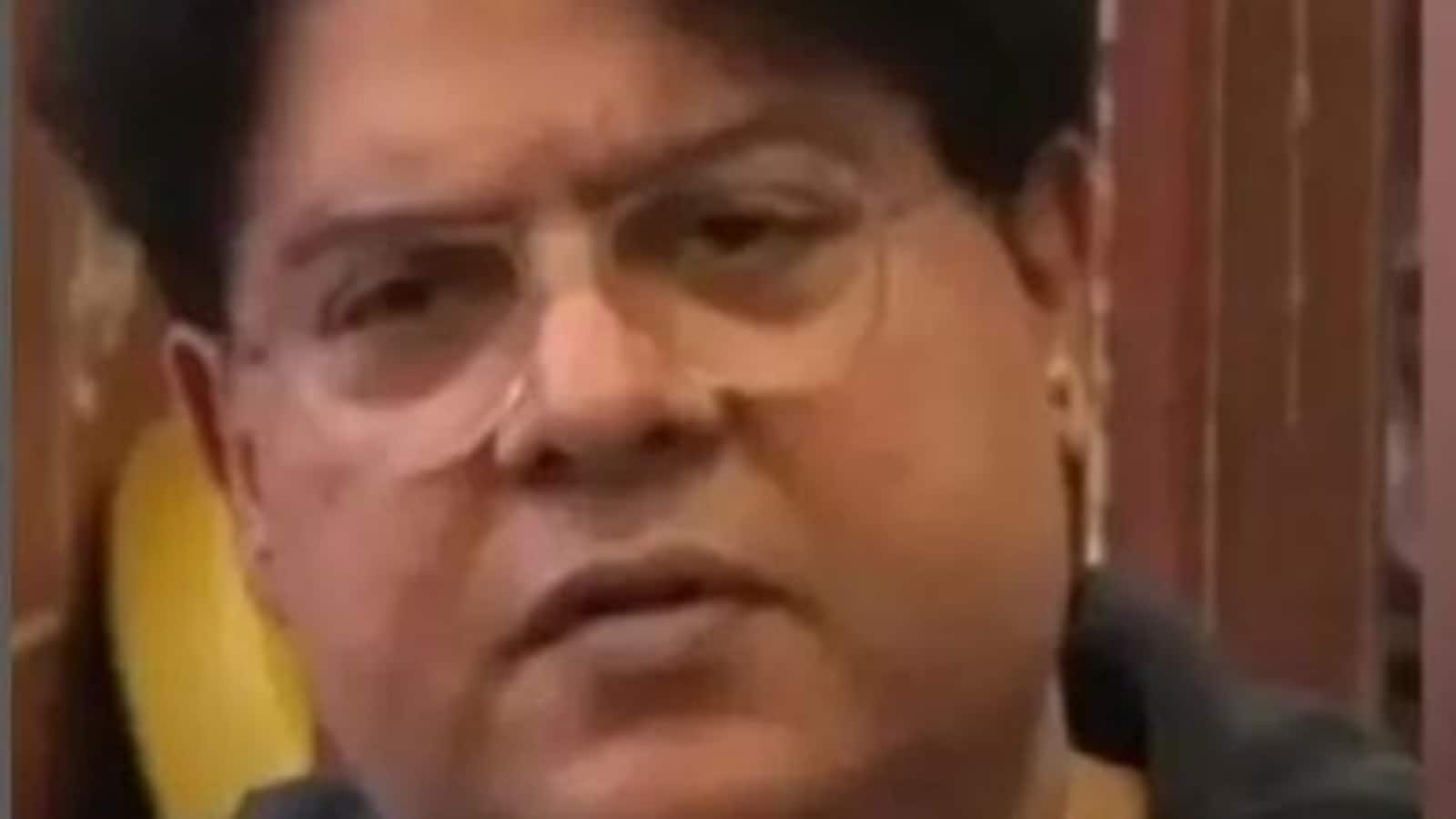 After his fight with Archana Gautam, Bigg Boss 16 contestant, filmmaker Sajid Khan, recalled his father’s death and how Salim Khan was the person, who helped him when he was struggling with finances to cover the cost of the last rites of his father. (Also read: Sajid Khan says ‘aukaat dekh apni’ to Archana Gautam during fight)

In the latest episode, after Sajid and Archana got into a fight, he even abused her, and said, “Throw me out, enough. Things that this girl is doing (I cannot bear). Throw me out.” Then, Sajid told the camera, “This is what you want? Take some action. Look at what she is doing.” Sajid also yelled at Soundarya Sharma and asked her to choose sides. Reacting to their fight, Tina Datta told Archana, “You must be road-chap (of the street), tumhara pura khandan hoga (you entire family must be).”

Sajid was then called to the medical room, where his blood pressure was monitored to confirm he was fine and he was given a bottle of water to calm him down.

In the evening, Sajid started crying when he was sitting with MC Stan. He said, “She (Archana) talked about my father, and plays the cards of rich and poor. What does she know? Imagine, a 14-year-old running around in a rickshaw to relatives’ houses so he may arrange money for his father’s last rites. Ki daddy off hogaye hai kuch mil sakta hai kya (My dad is no more, may I get some money)?”

He added that one relative asked his servant to tell Sajid, “’Tell him I am not at home’. And I left crying soon after I heard that. Some relatives from my mom’s side did help. But the person who helped me was Salman Khan’s dad, Salim uncle.”

Sajid then recalled the death of his father and said that he died due to alcohol. “Daaru pee ke mare the mere papa mere saamne, poora liver phat gaya tha, aankh se khoon, muh se khoon, 2 min mein bistar mein guzar gaye. Jahan pe maine dafnaya tha na waha Salim uncle aaye the aur unhone mujhe paise diye aur hug kiya. Un paison se maine 2 mahine ka rashan bhara tha, bijli ka bill bhara tha (My father died in front of me because of alcohol. His liver burst, his eyes and mouth were bleeding. The only person who actually helped at that time was Salman Khan’s father, Salim uncle. He came to the graveyard and handed me some cash and hugged me. With that money, I bought ration for two months and paid my electricity bill).” 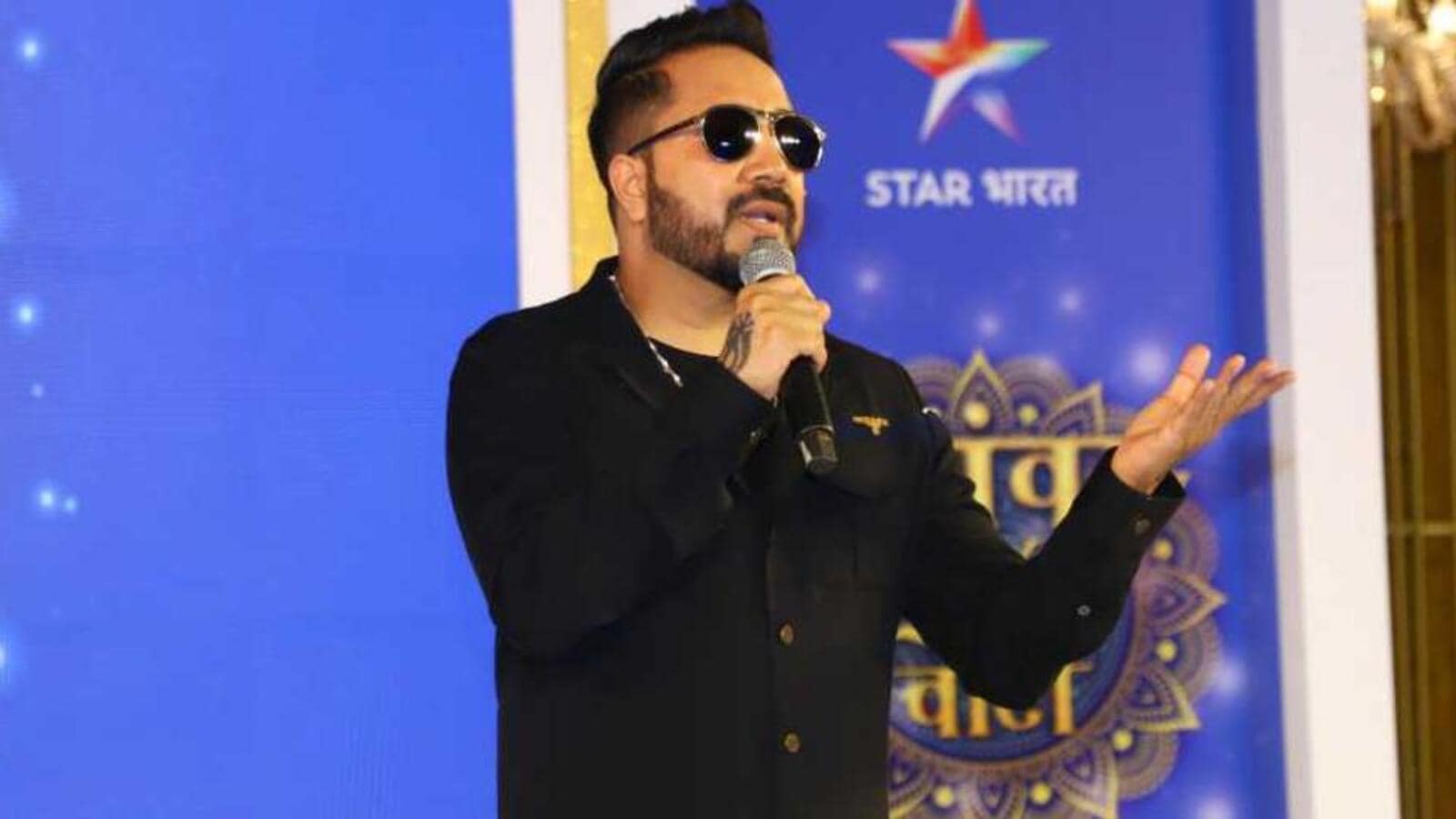 Exclusive! Mika Singh hurls abuses at a journalist; gets in a verbal spat 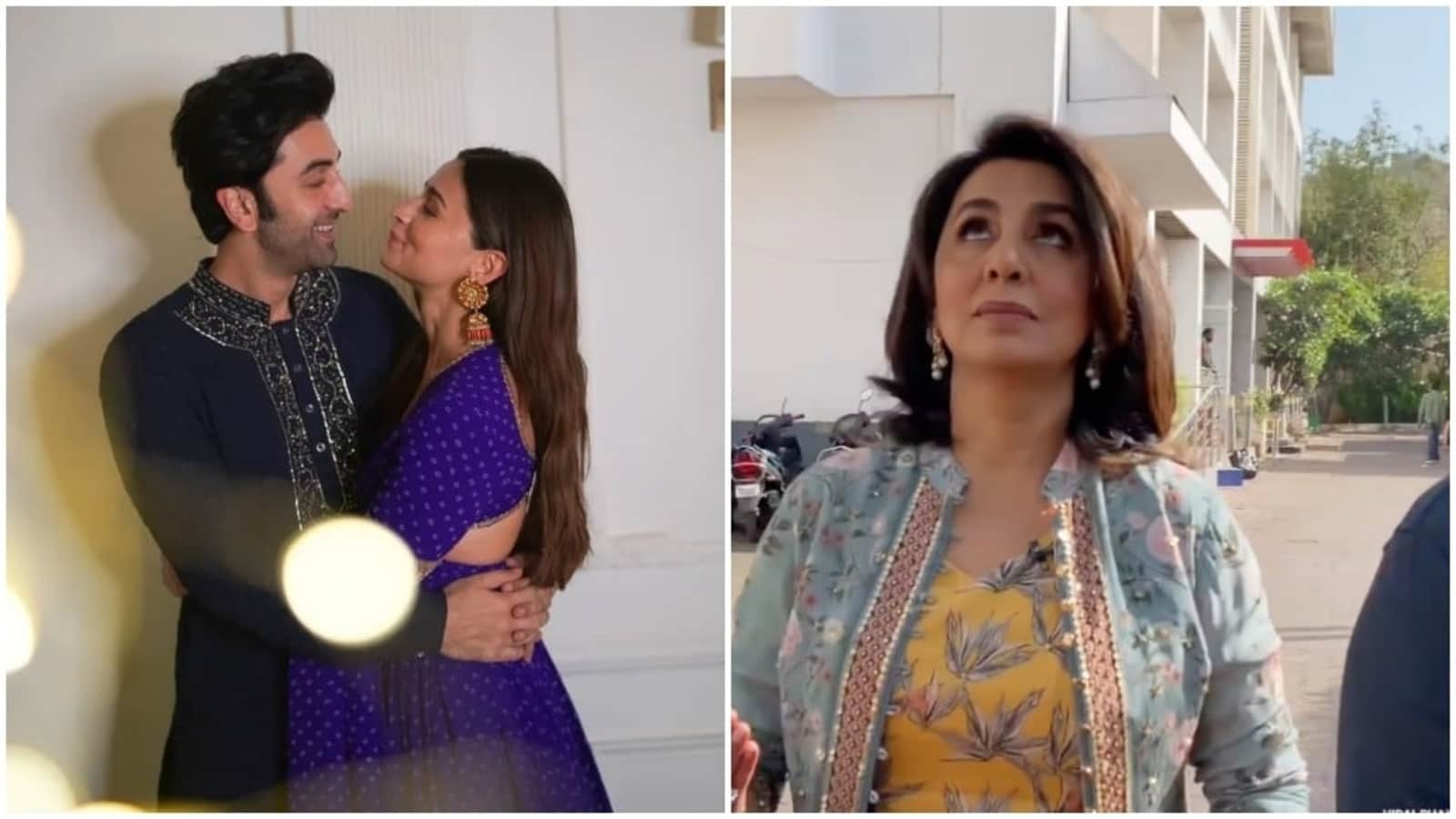 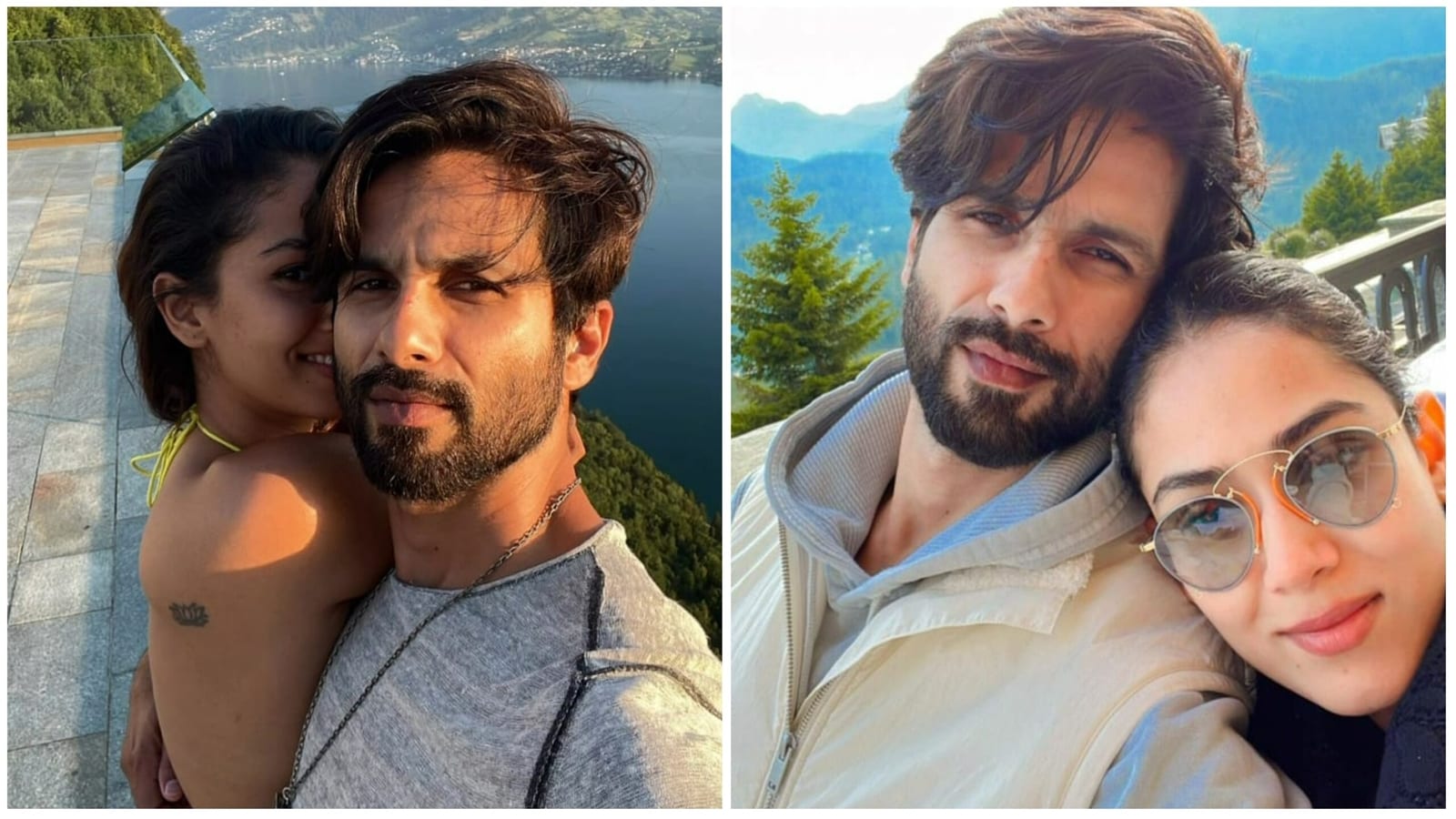