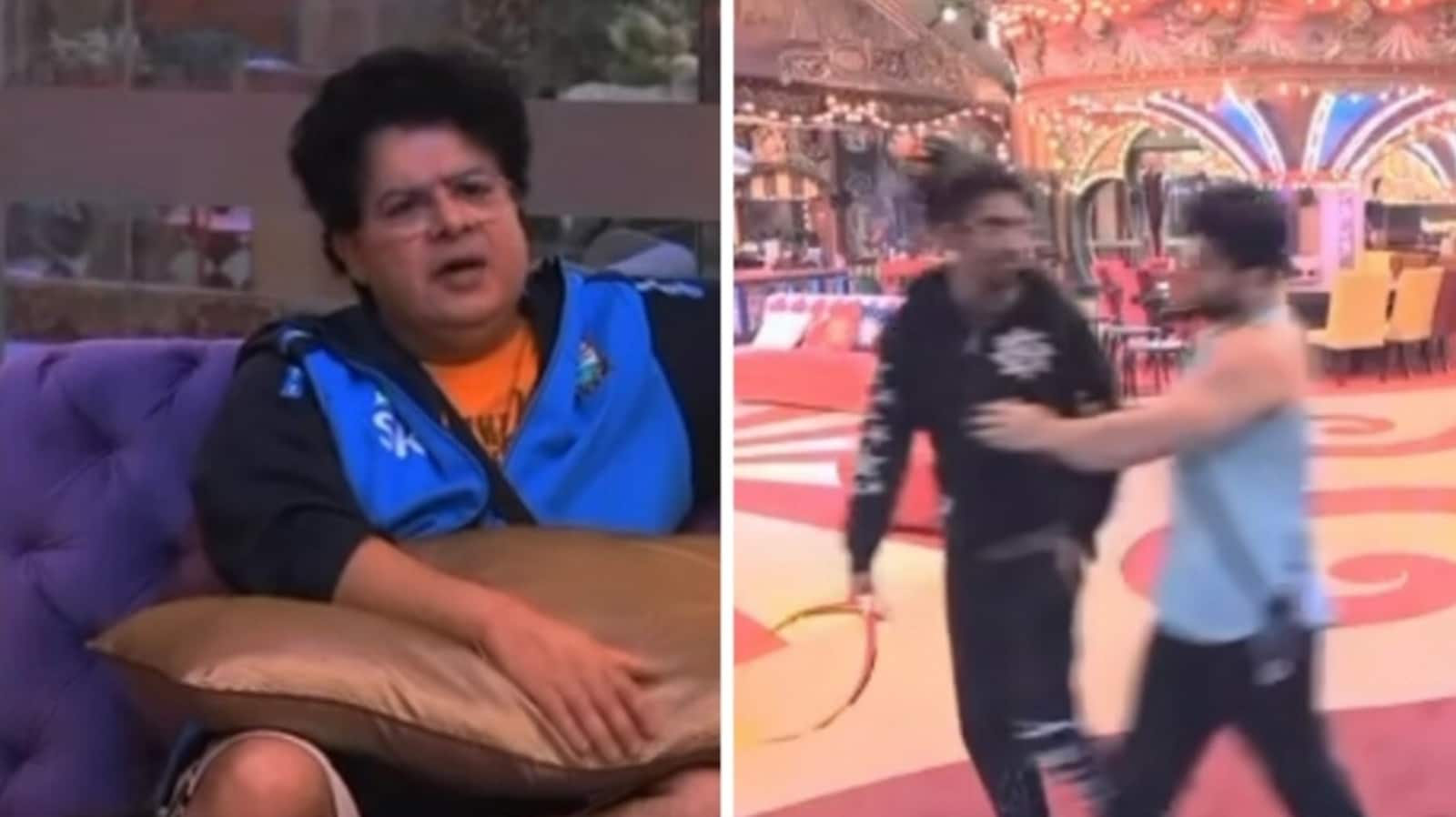 After a heated argument took place between Bigg Boss 16 contestants Archana Gautam and MC Stan, he decided to take voluntary exit from the house in the latest episode. Sajid Khan asked Stan not to leave the house. He provoked him to give a tight slap to Archana. Stan lost his calm and went ahead to slap her. Shiv tried to stop him from committing this act. Nimrit Kaur Ahluwalia also expressed her displeasure in front of Sajid for provoking Stan. Fans reacted to the promo shared by ColorsTV. ( Also read: Bigg Boss 16: Archana Gautam calls MC Stan ‘ghatiya’, says Salman Khan ‘se dandh lagegi’. Watch)

The promo opened with Stan releasing his frustration as he kicked a chair in the kitchen area after his fight with Archana. Then, in the bedroom area, he said, “Chal voluntary exit lete hai (Let’s take a voluntary exit).” Immediately, Sajid said, “Voluntary kyu le raha hai, jaakr ek jhaapad laga de (Why are you taking a voluntary exit, just go and slap her).” After Sajid provoked Stan, Stan said, “Deta hoon, ruk iss ko (Right, let me slap her).” Shiv tried to stop Stan, “Abey paagal hai kya (Are you mad?).” He asked his friend Stan to listen to him before slapping her. Nimrit said to Sajid, “Sir ye aapne kya kiya? (Sir, why have you done this).”

Bigg Boss is in its 16th season, which airs Monday to Friday at 10pm. The show airs on Saturday and Sunday at 9pm on ColorsTV. The program is hosted by Salman Khan who joined the reality show in its fourth season. MC Stan, Abdu Rozik, Shiv Thakare, Shalin Bhanot, Tina Datta among others are popular contestants on the show. 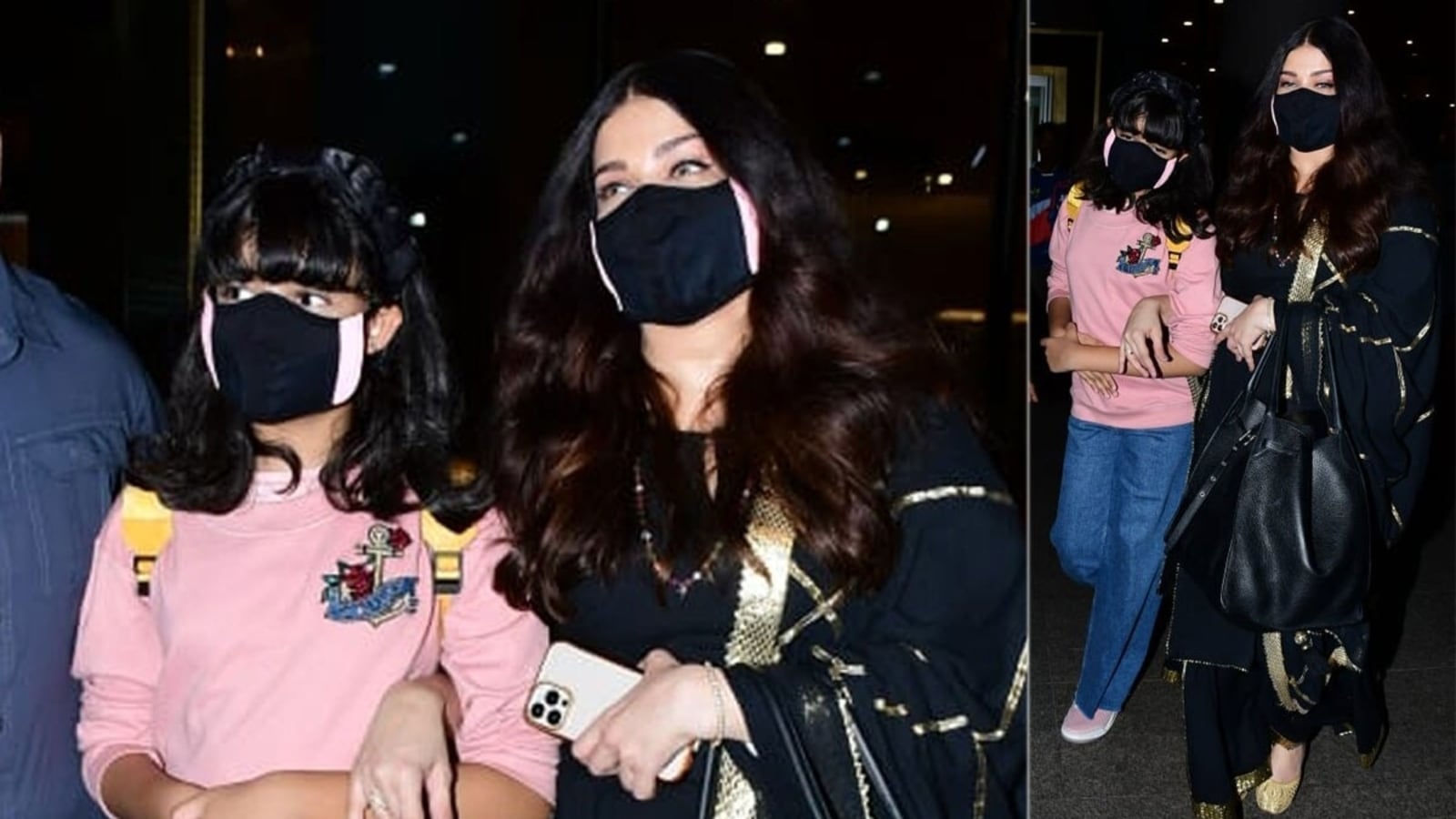 No pics with fans at airport this time: Aishwarya Rai keeps mask on upon return from UAE as Covid cases rise in Mumbai 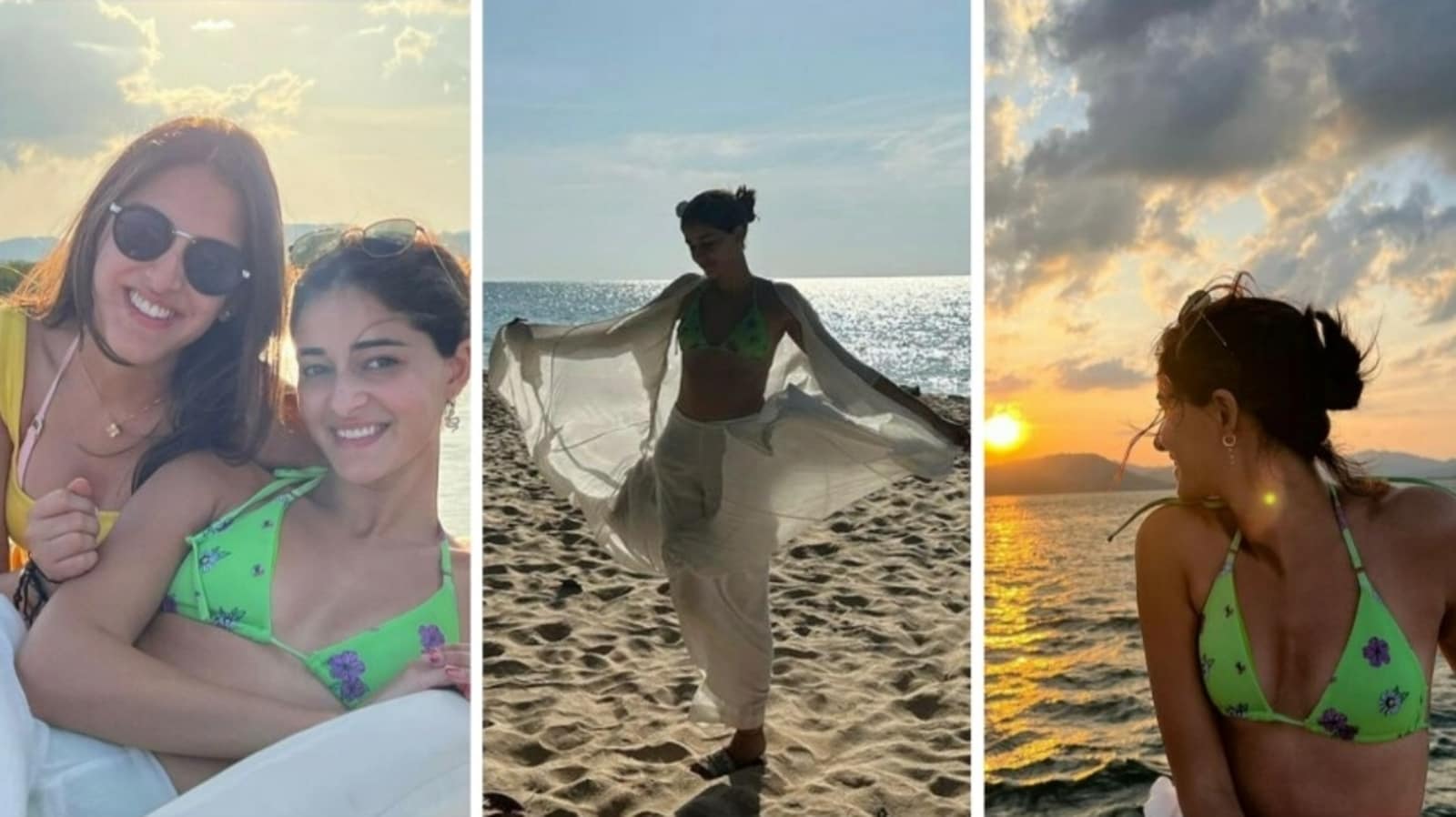 Ananya Panday soaks in the sun on a yacht in Phuket, shares fresh pics from vacation: ‘Setting the tone for 2023’ 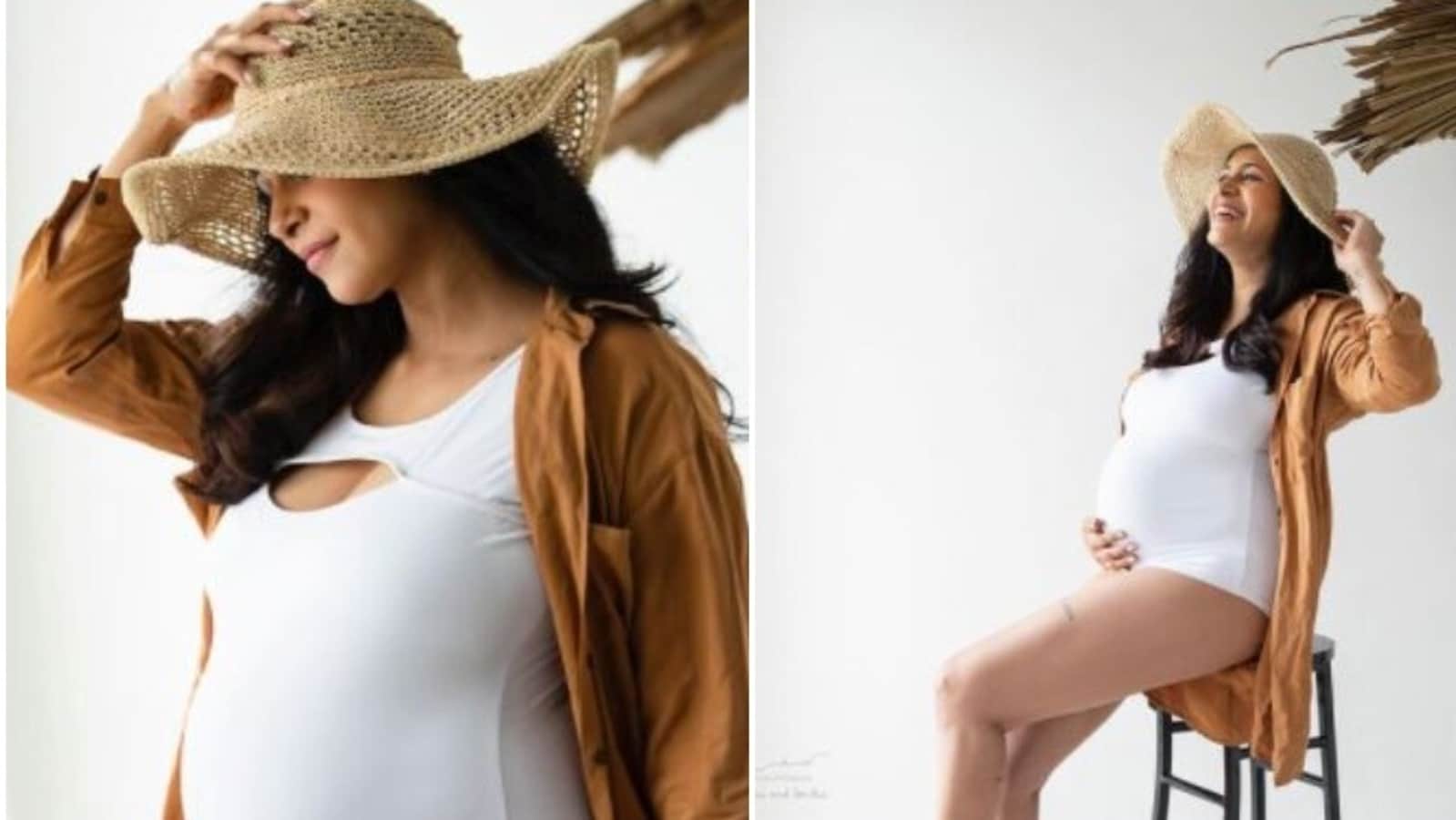