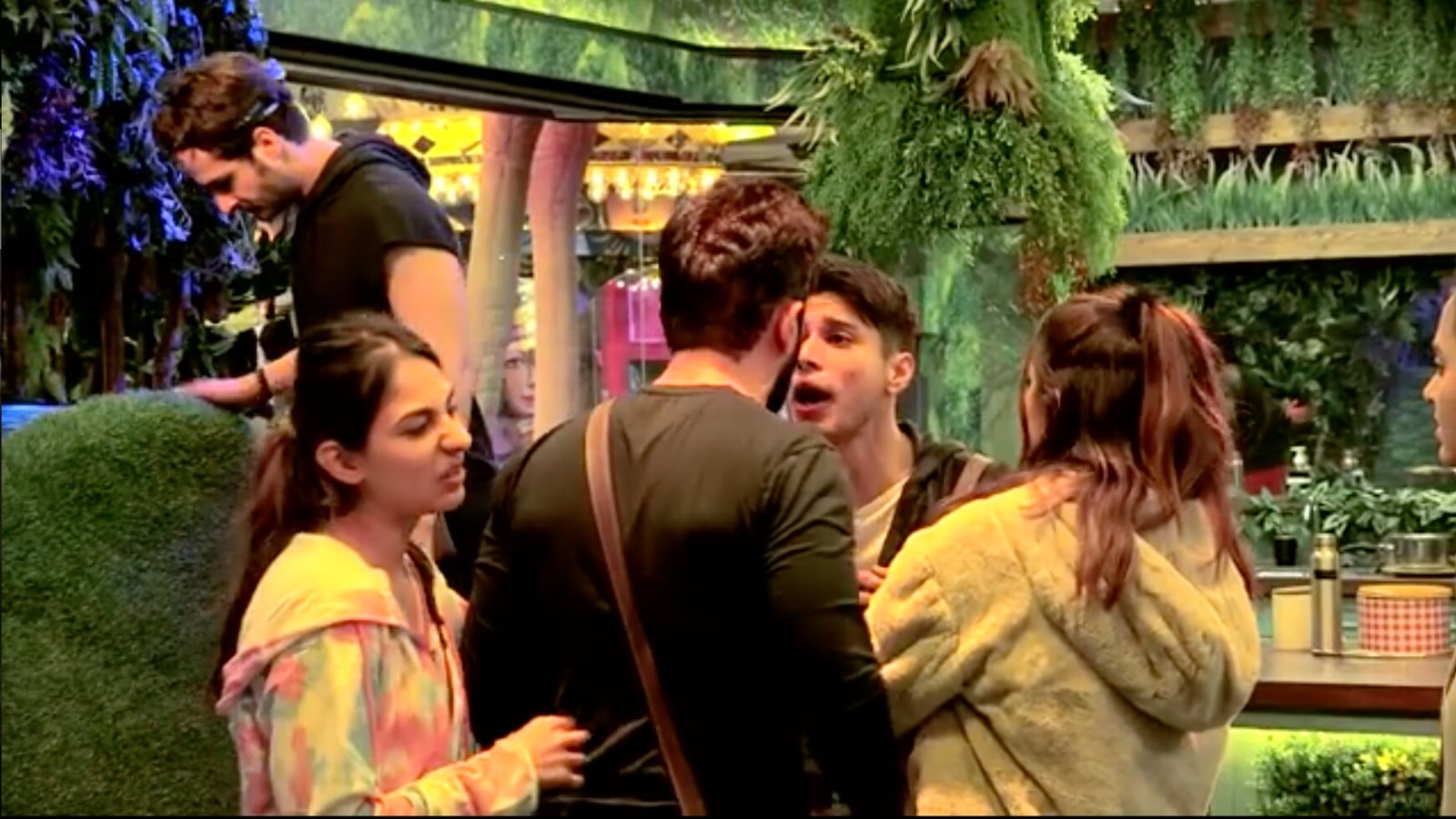 Fans of Pratik Sehajpal are furious after he was insulted by Jay Bhanushali on a recent episode of Bigg Boss 15. After Jay reportedly called Pratik a ‘dedh futiya’ (rude term for a short person), fans took to Twitter to demand punishment for Jay.

During a task, Pratik destroyed a map that would have granted the ‘jungle residents’ entry into the Bigg Boss house, which is currently inhabited by him, Shamita Shetty and Nishant Bhat. They were all participants on the recently-culminated Bigg Boss OTT.

Outsiders, irate at his action, put a barricade outside the house door, not allowing anyone to step out. This started a big fight between Jay and Pratik. Collars were pulled, insults were hurled and in between it all, Jay also ridiculed Pratik for his height.

A fan of Pratik’s tweeted about Jay’s behaviour. “Abusing his mother. Going on his father which he doesn’t have. Calling him Dedh futiya. Cornering him. Using sympathy card. And what not? And then you say he won’t retaliate?” Another said that show host Salman Khan is also the same height. “If I’m not wrong Salman’s height is almost same as Pratik. Will Jay call him also dedh futiya,” read a tweet.

“I don’t understand wtf is wrong with #JayBhanushali! What was he trying to prove by abusing #PratikSehajpal’s mom and calling him dedh futiya? Bro we all saw how scared you were when Pratik got angry! Phir yeh gidad dhamki deke kya milega (what will you get with these false threats),” read another tweet.

After the violent fighting, Bigg Boss decided to punish the outsiders and nominated them all for eliminations. Contestant Vishaal Kotian challenged the decision and threatened more violence.

Bigg Boss 15 began earlier this week. Other contestants include Karan Kundrra, Akasa Singh, Tejasswi Prakash, Donal Bisht, Umar Riaz, Simba Nagpal and more. Salman is back to host the new season, in which the house has been divided into a ‘jungle’ and the usual living area inside the house. 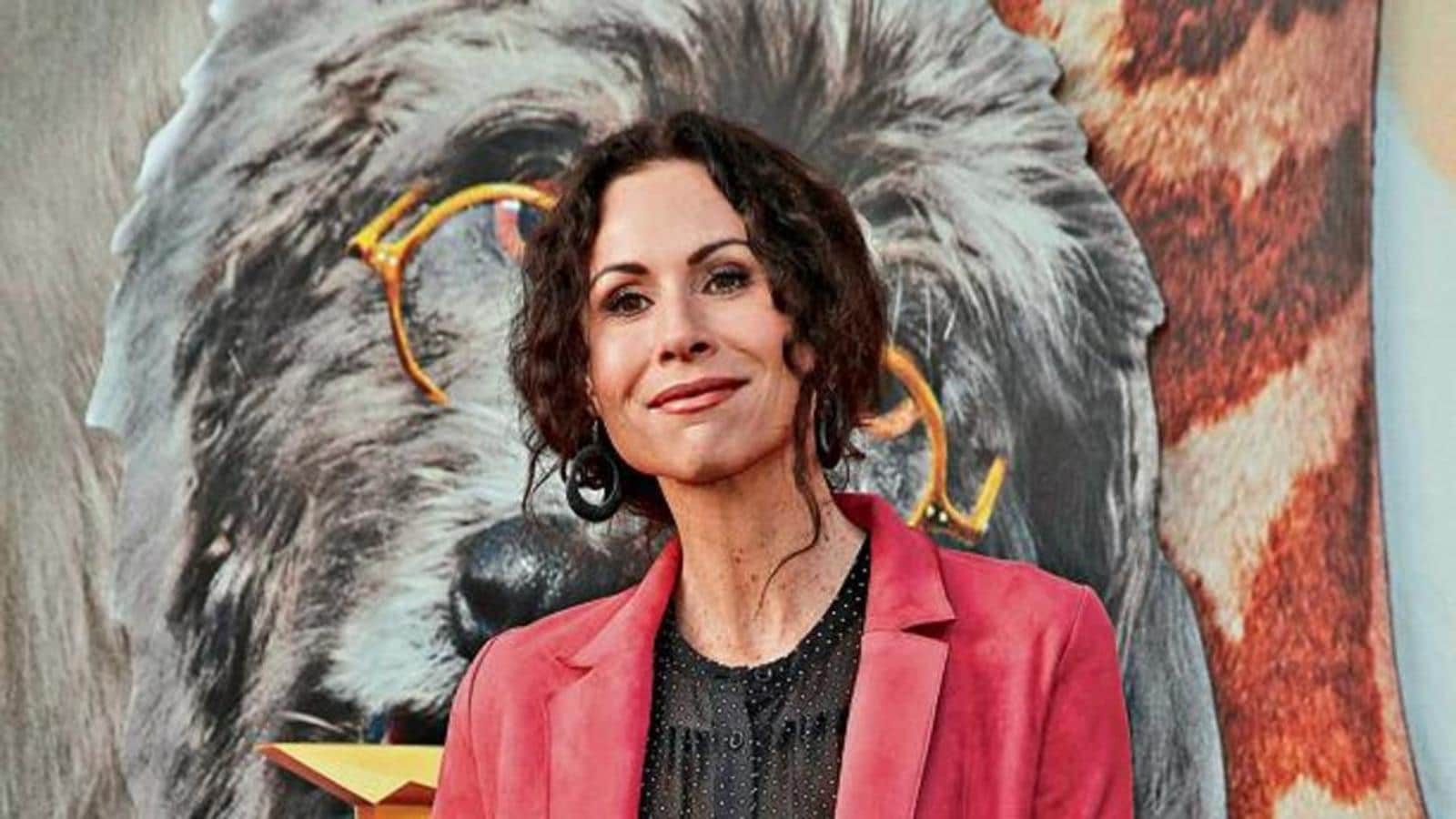 Minnie Driver: Running away from grief only makes it worse 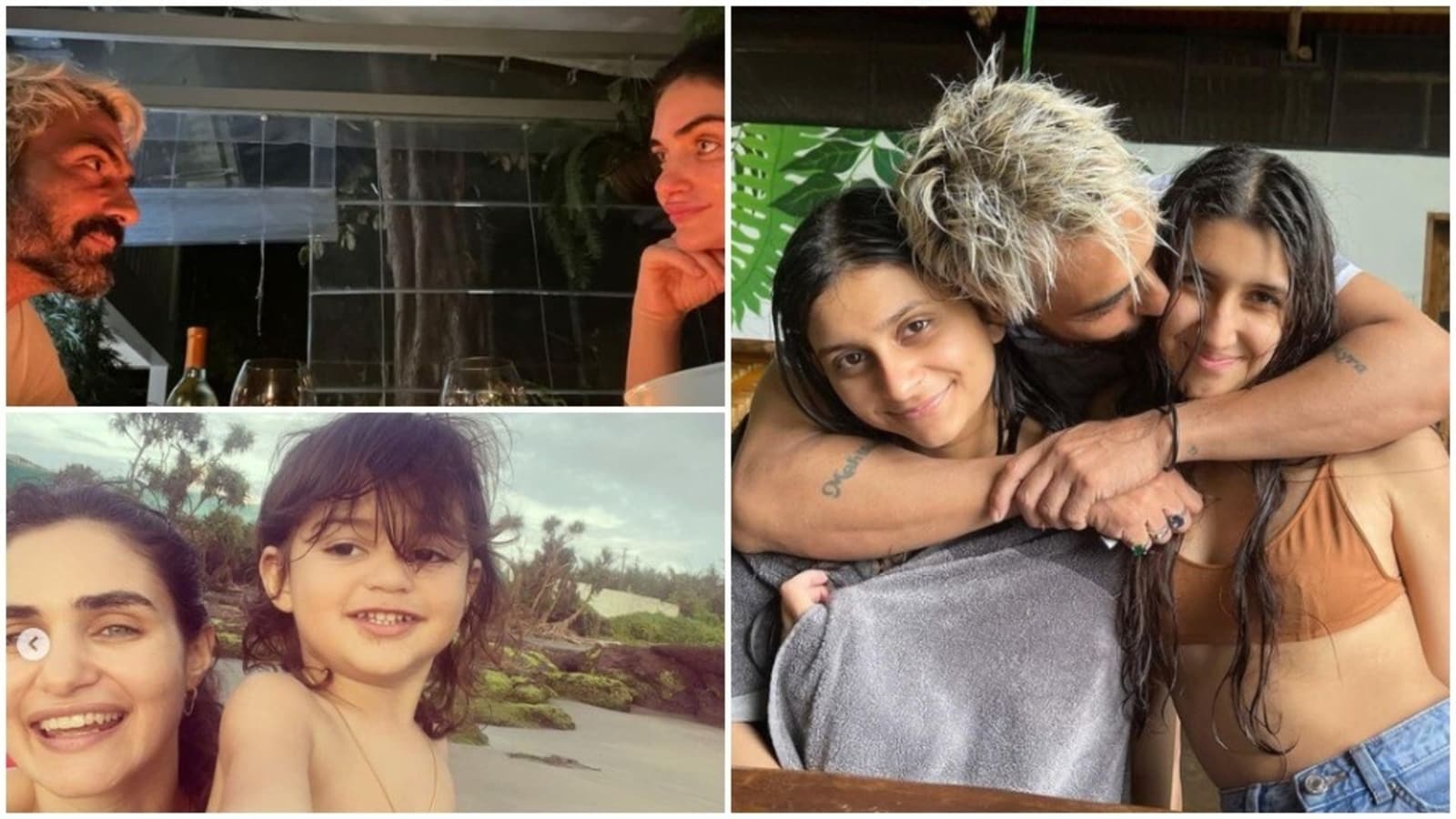 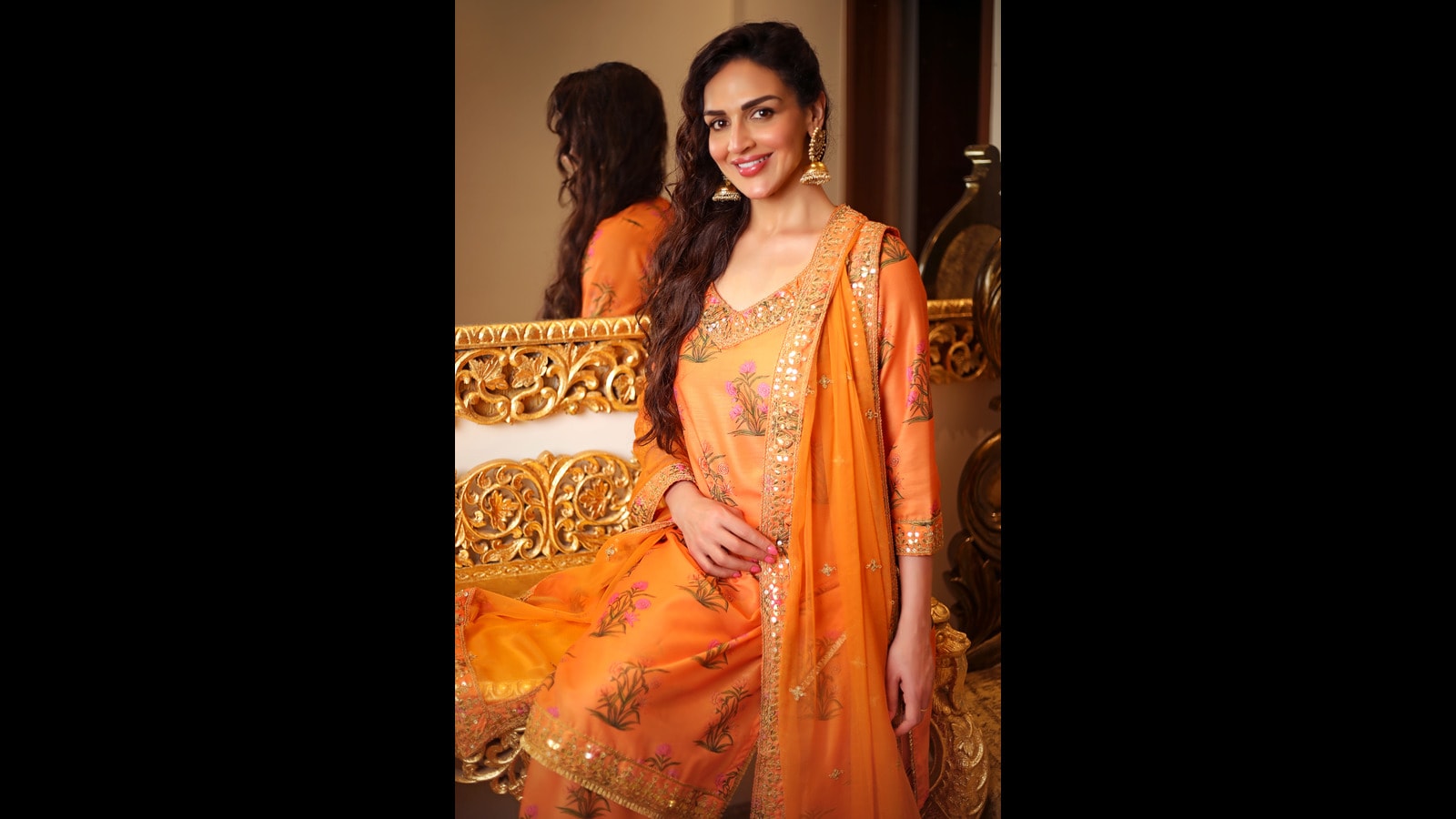 This Navratri, Esha Deol Takhtani wants to instil self-respect and dignity in her daughters