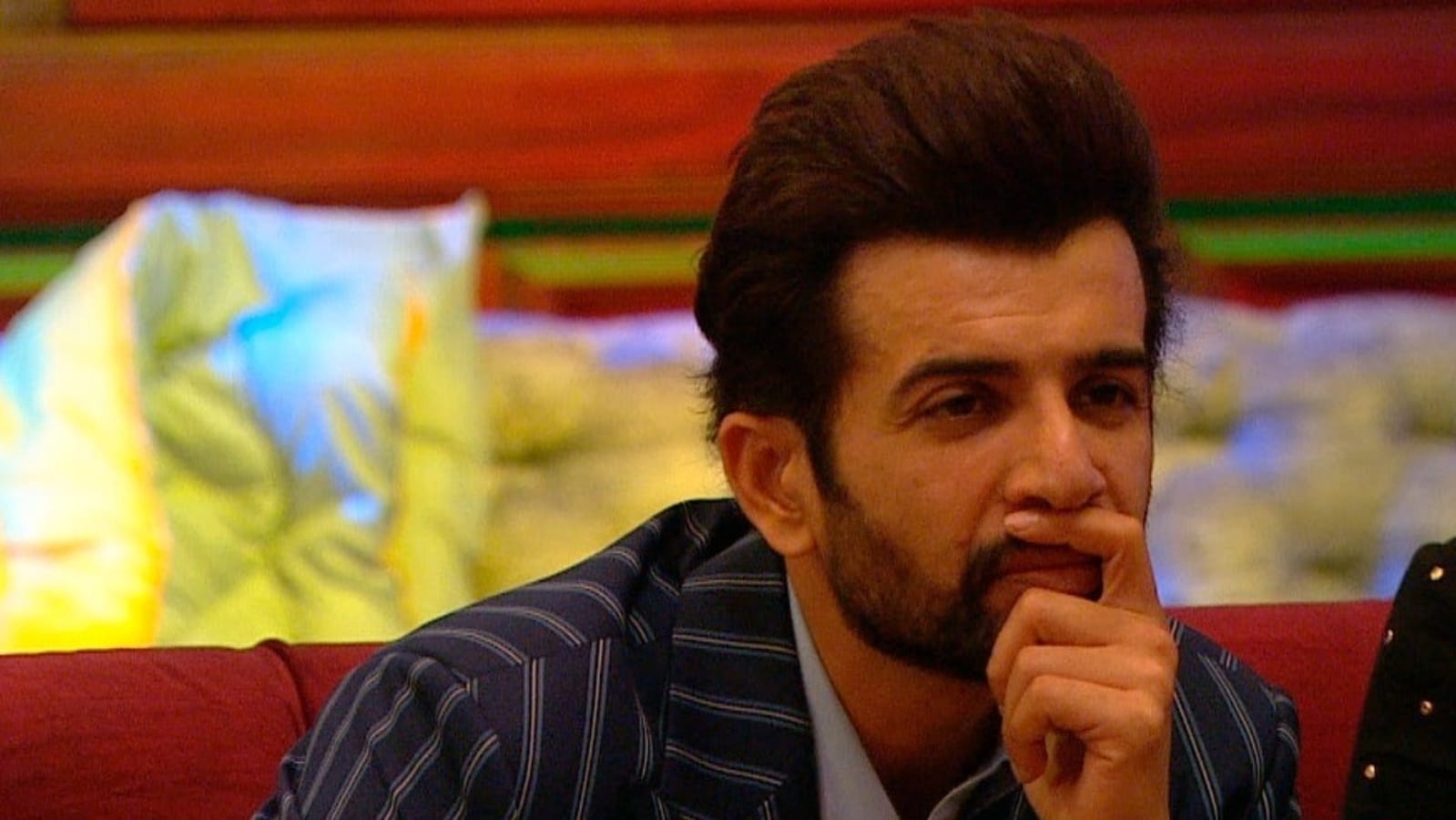 TV actors Arti Singh and Tina Datta have extended their support to Jay Bhanushali, soon after he was evicted from the ongoing reality show Bigg Boss 15. They also wondered why contestants from old seasons have been brought to the current show. Hosted by Salman Khan, Bigg Boss 15 saw mid-week evictions on Thursday’s episode with Jay, Neha Bhasin, and Vishal Kotian’s evictions.

Tina took to her Instagram Stories and wrote, “An ardent fan Boss but this year is disappointing! I mean rather than seeing new faces every year, I don’t understand why the same contestants are brought back? Jay played a good game, was vocall honest, and loyal. And not manipulative like others! Really sad to see him go, he deserved to be in the game longer!!!”

Former Bigg Boss 15 contestant Arti also shared a post by a fan account to mark her support for Jay. The original post read as, “I just don’t understand one thing – This season what are the criteria of winning Bigg Boss? Jay is playing such a good game. (He is) Really strong and opinionated person. In tasks he always gives his best, always takes a stand on the right thing without any fear. No fake or game sake relations – real and genuine person. This show is always about personalities and relations. Why the criteria has changed in this season? Many fake people who always talk bad about other contestants and have relations for the sake of games are at the top?”

Arti shared the post on her Instagram Stories and wrote, “So true,” tagging Jay and his wife, Mahhi Vij.

Meanwhile, both Jay and Mahhi have shared his pictures with their daughter Tara. Mahhi posted a picture of Jay and Tara cuddling together. She wrote, “They say a daughter and a father’s bond is irreplaceable and I’m so proud that Tara has a father like you! You have set an example of what a good human being you are and Tara is going to follow inyour footsteps someday. She will be proud that her father is a good human being and that is rare!!!! @ijaybhanushali.” 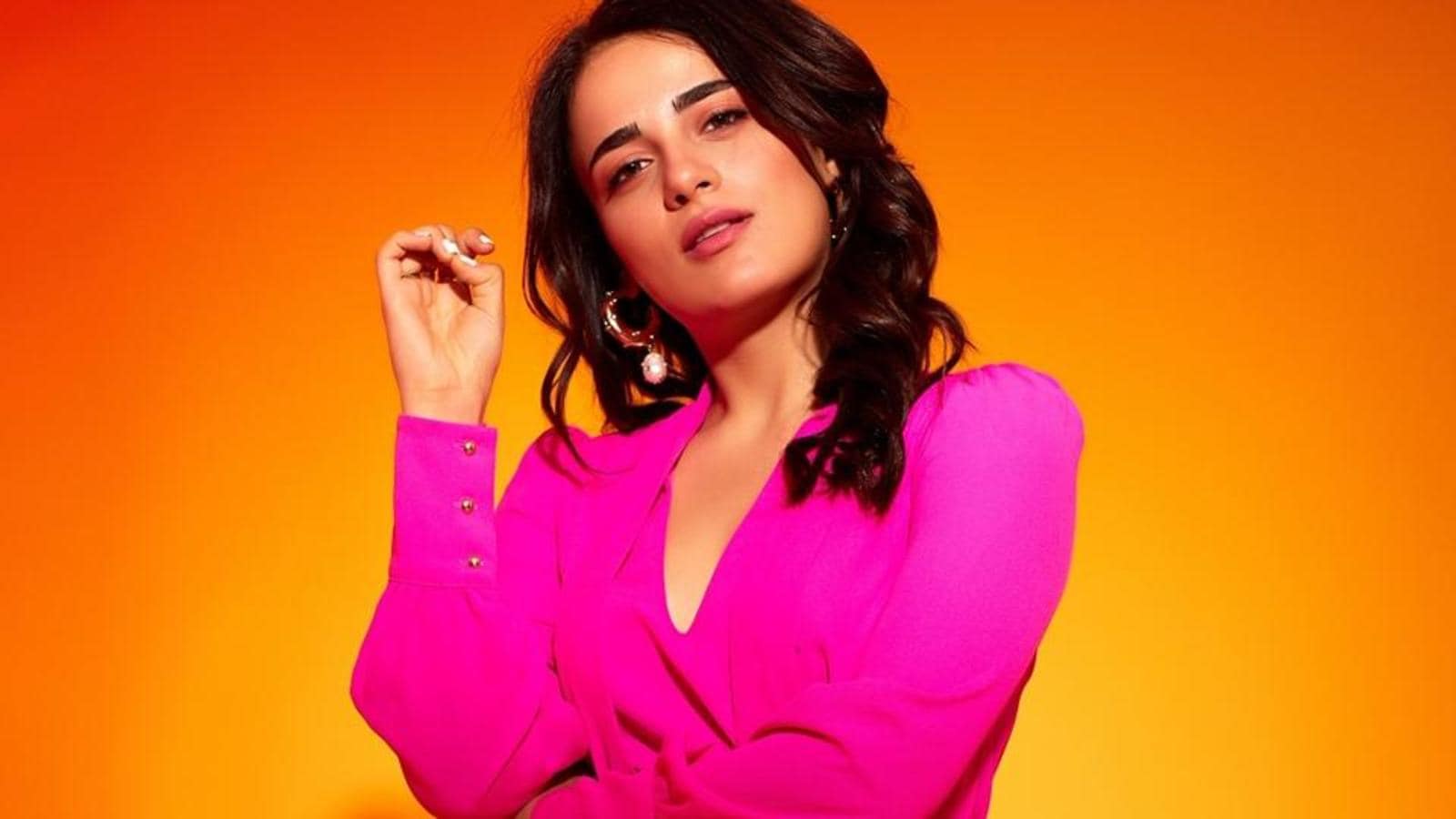 Radhika Madan doesn’t fear being out of sight, out of mind 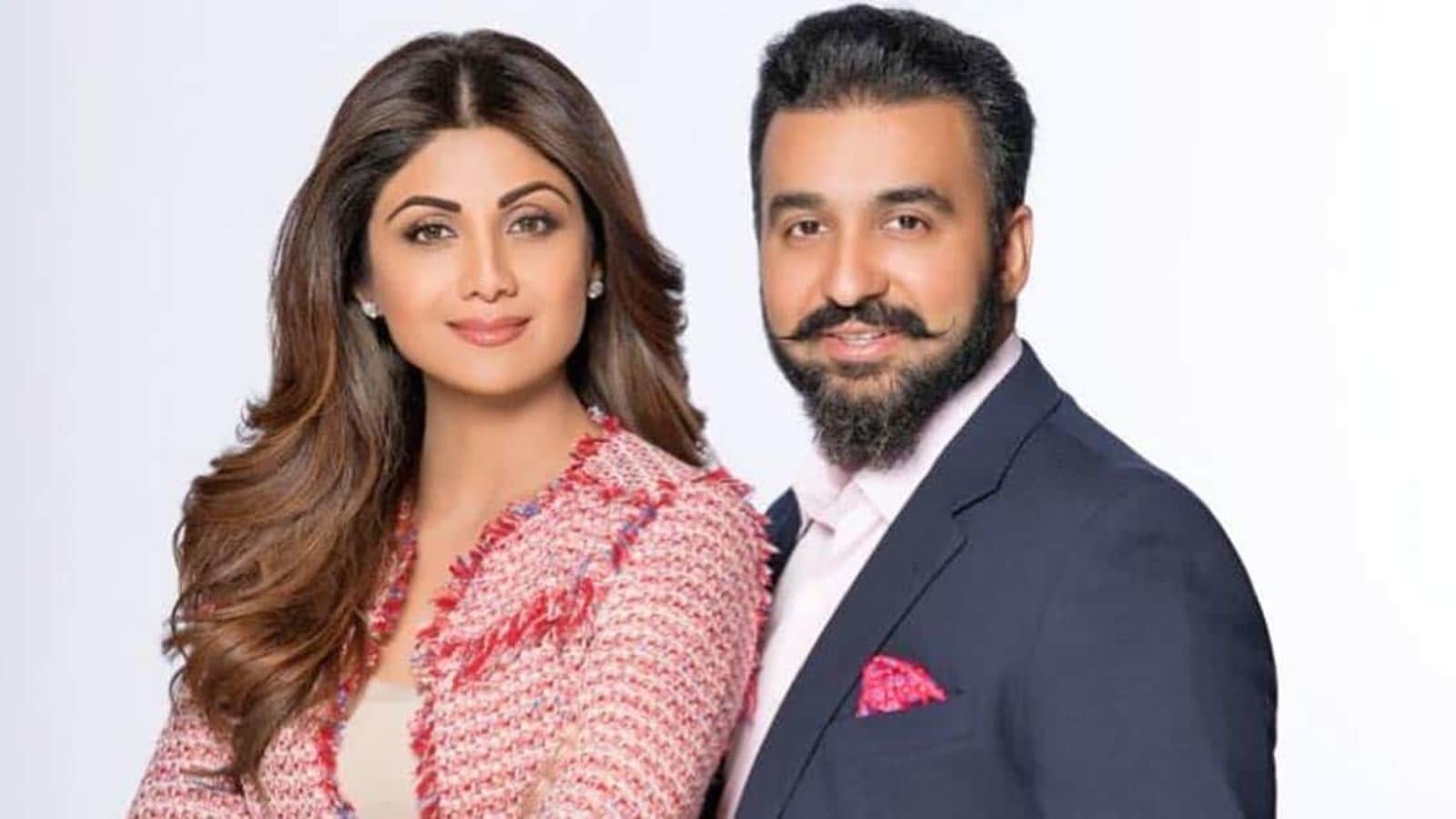 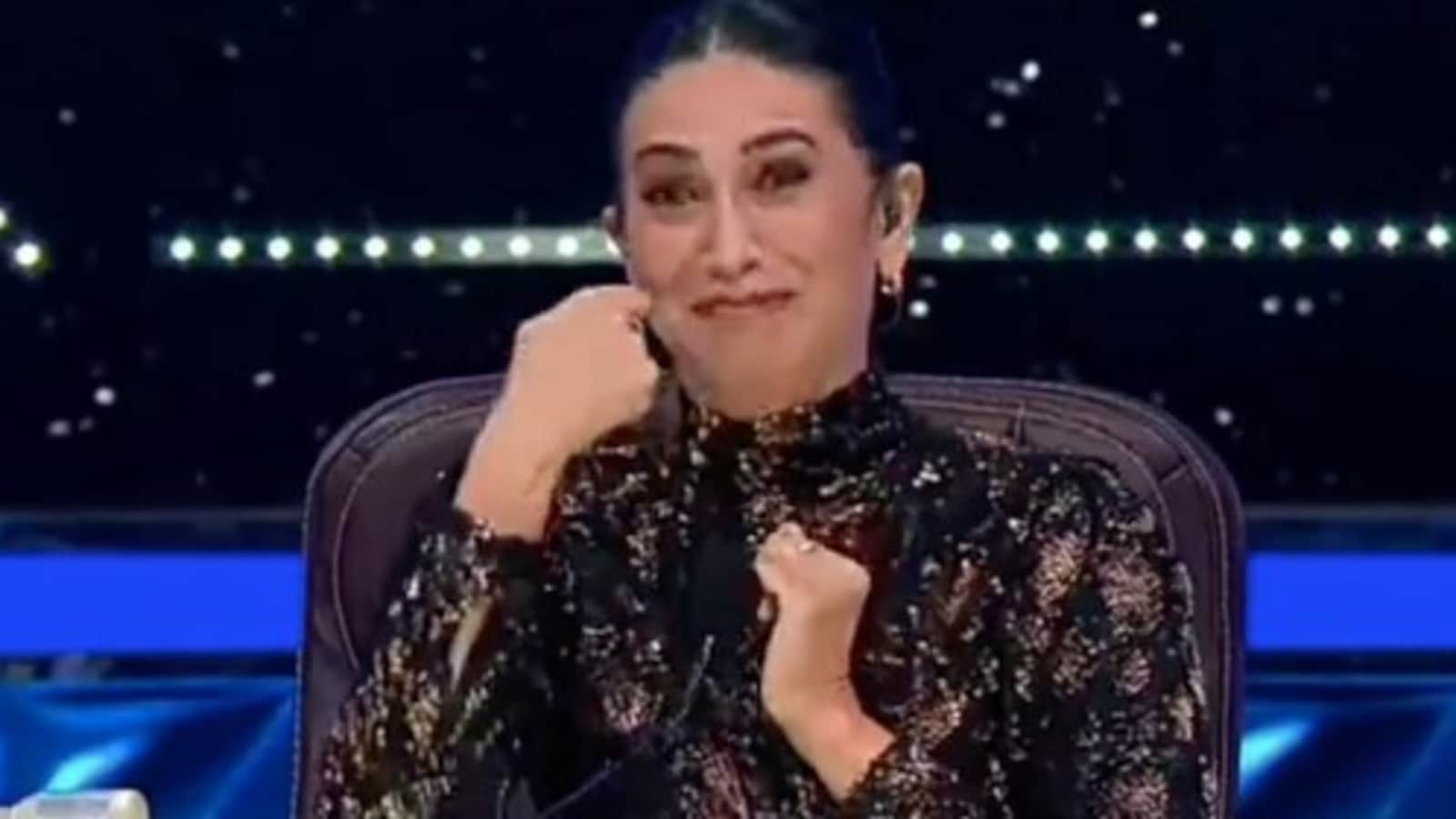 Karisma Kapoor at a loss for words at suggestion that Alia Bhatt should be counted as Kapoor. Watch