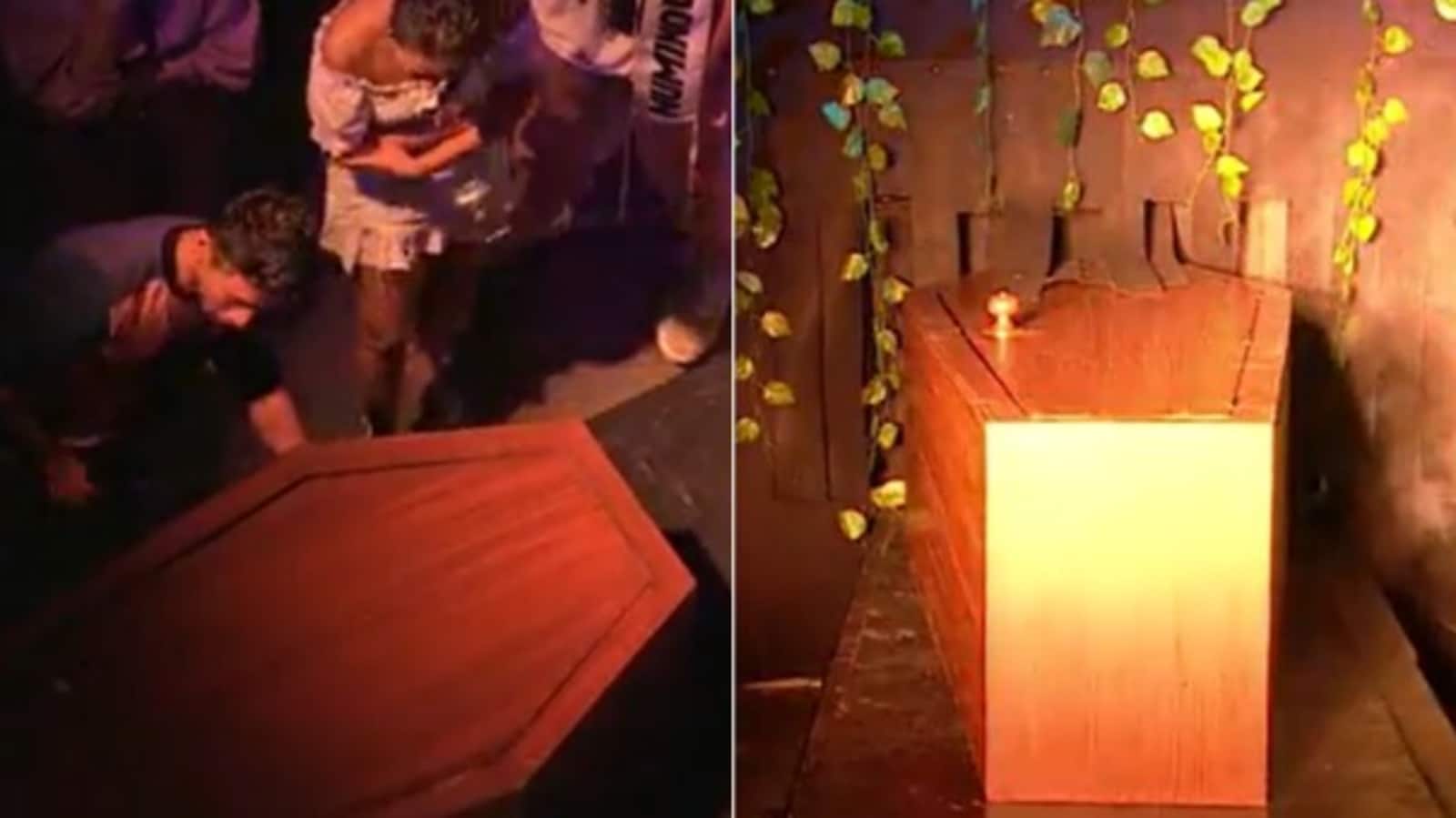 On Tuesday, Bigg Boss 15 watchers slammed the show makers for using a coffin to eliminate contestants from the show.

In a new promo of Bigg Boss 15, Bigg Boss announced that the contestants who will be eliminated next will be taken out of the house in a coffin. As soon as the promo was dropped, people started slamming the show for it.

In the promo, Tejasswi Prakash, Karan Kundrra, Shamita Shetty and others can be seen deciding who should be eliminated. Karan said, “eliminate the strongest.” while Shamita can be heard saying, “I can’t let Neha Bhasin go.” Rajiv Adatia can be seen crying. At the end, contestants can be seen pushing a coffin towards the exit door.

As soon as the promo was dropped, people started slamming it. One person slammed the use of coffin and sarcastically tweeted, “Okay now we are celebrating the use of coffin, wow. Itne pathetic creatives ko dhakka maro. (Fire the creatives of the show.)” While another one said, “Shame on the creative team. Koi sahi ideas he nahi hain. Jeetey Jee coffin mein daal rahe hain. Shame. (Shame on the creative team. They don’t have any nice ideas. They are removing alive people from the show in a coffin. Shame.)”

One person requested the makers to remove the coffin part from the episode, as it could be a sensitive topic for many. He wrote, “Please don’t telecast the coffin part it may be a sensitive issue for many people. Keep these tough covid times in mind.” Shocked by the use of coffin in the show, one person wrote, “Coffin? Seriously? Do you even know what is carried in the coffin? Corpse. I am totally against using Coffin for the entertainment shake.” 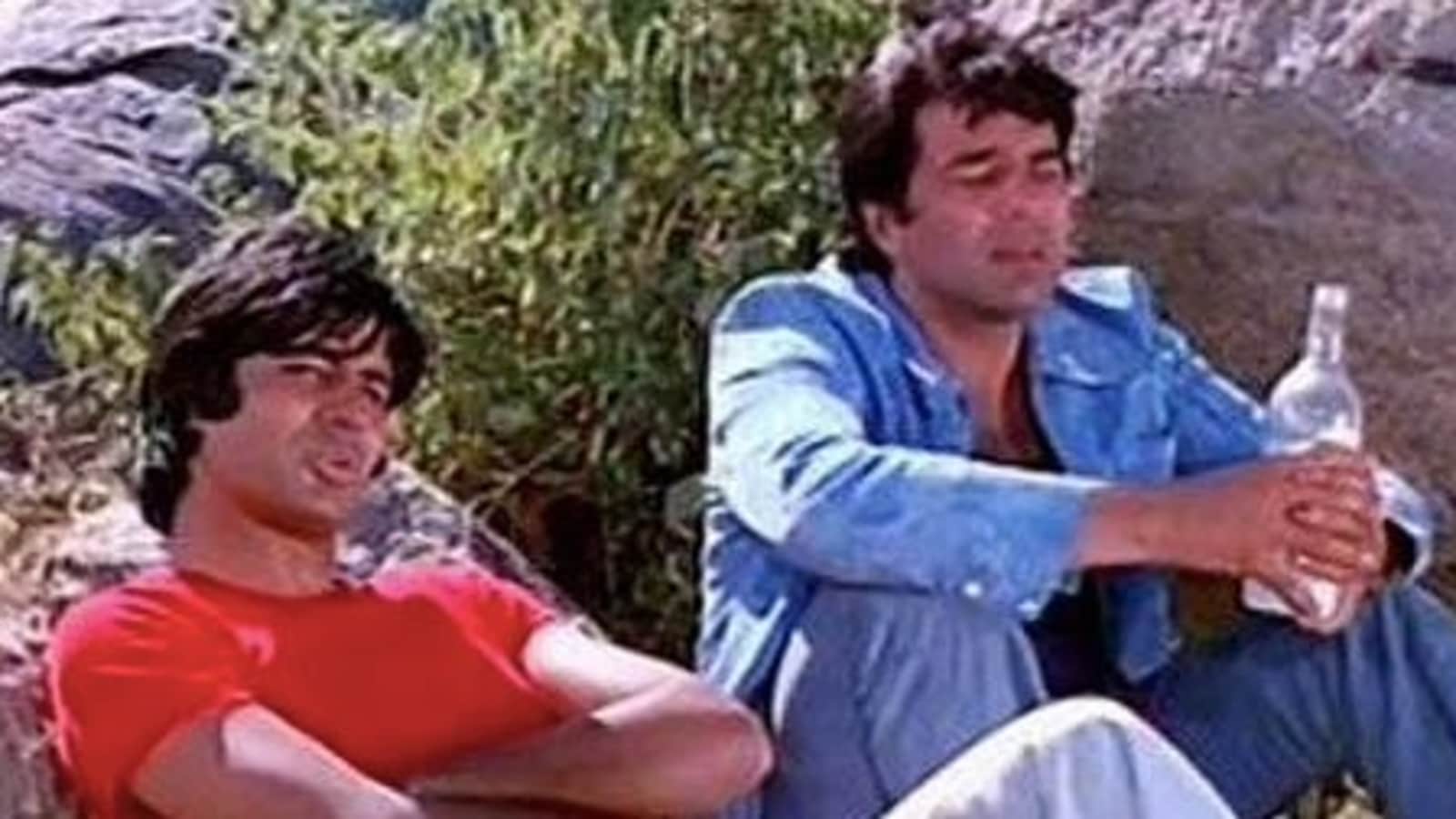 When Dharmendra revealed that Amitabh Bachchan got Sholay because of him: ‘Chalo bechare ko de do’ 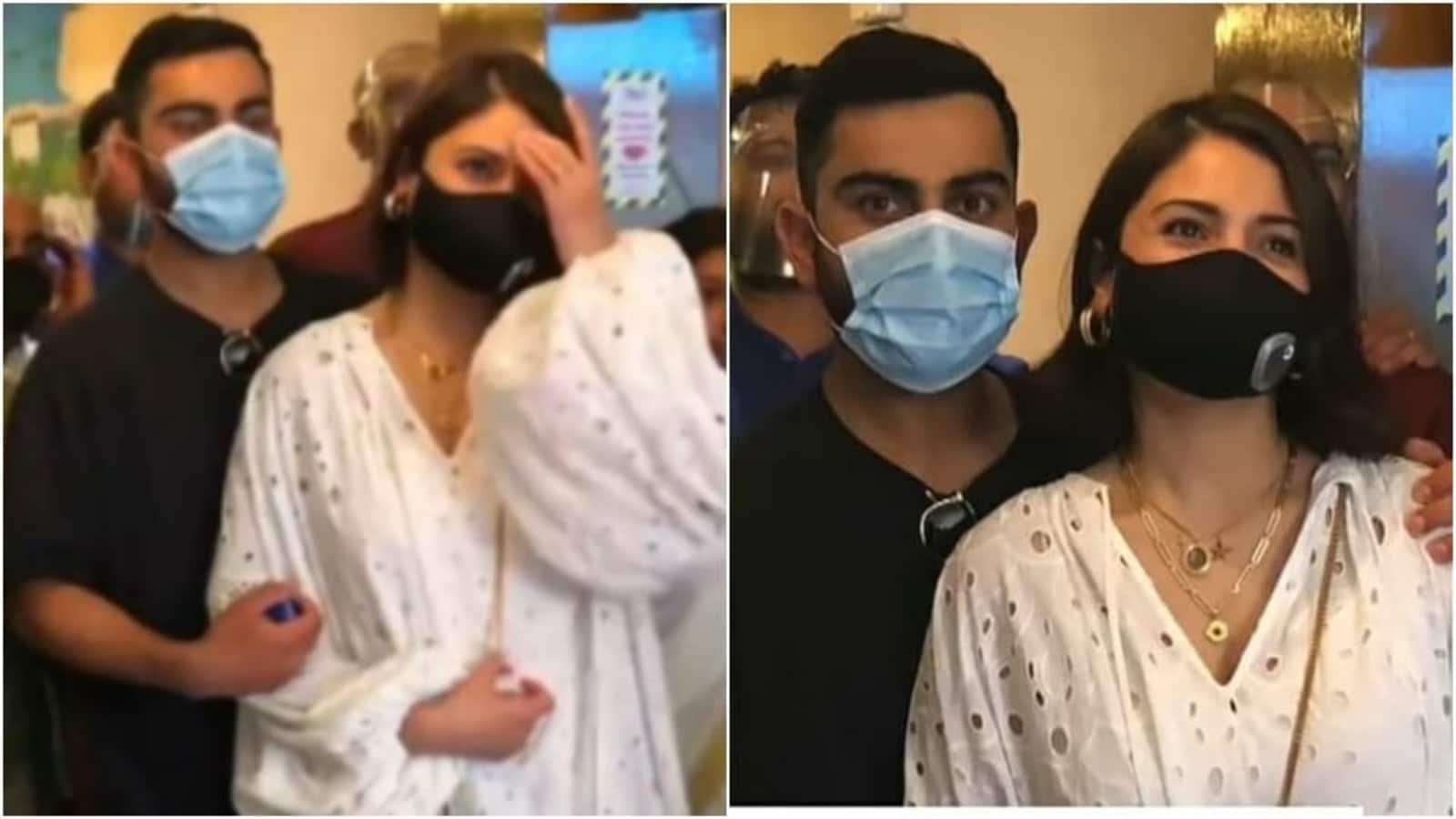 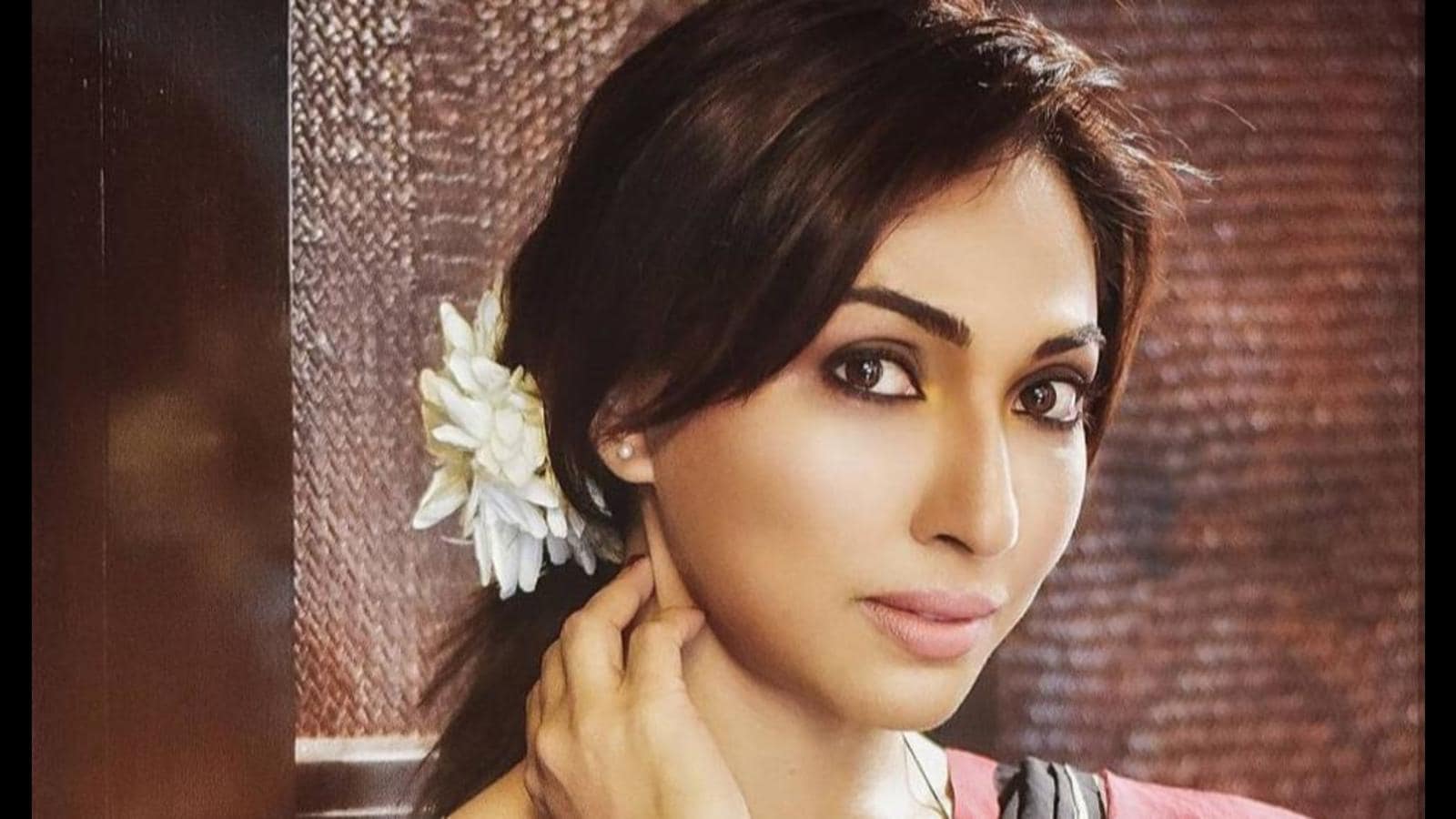